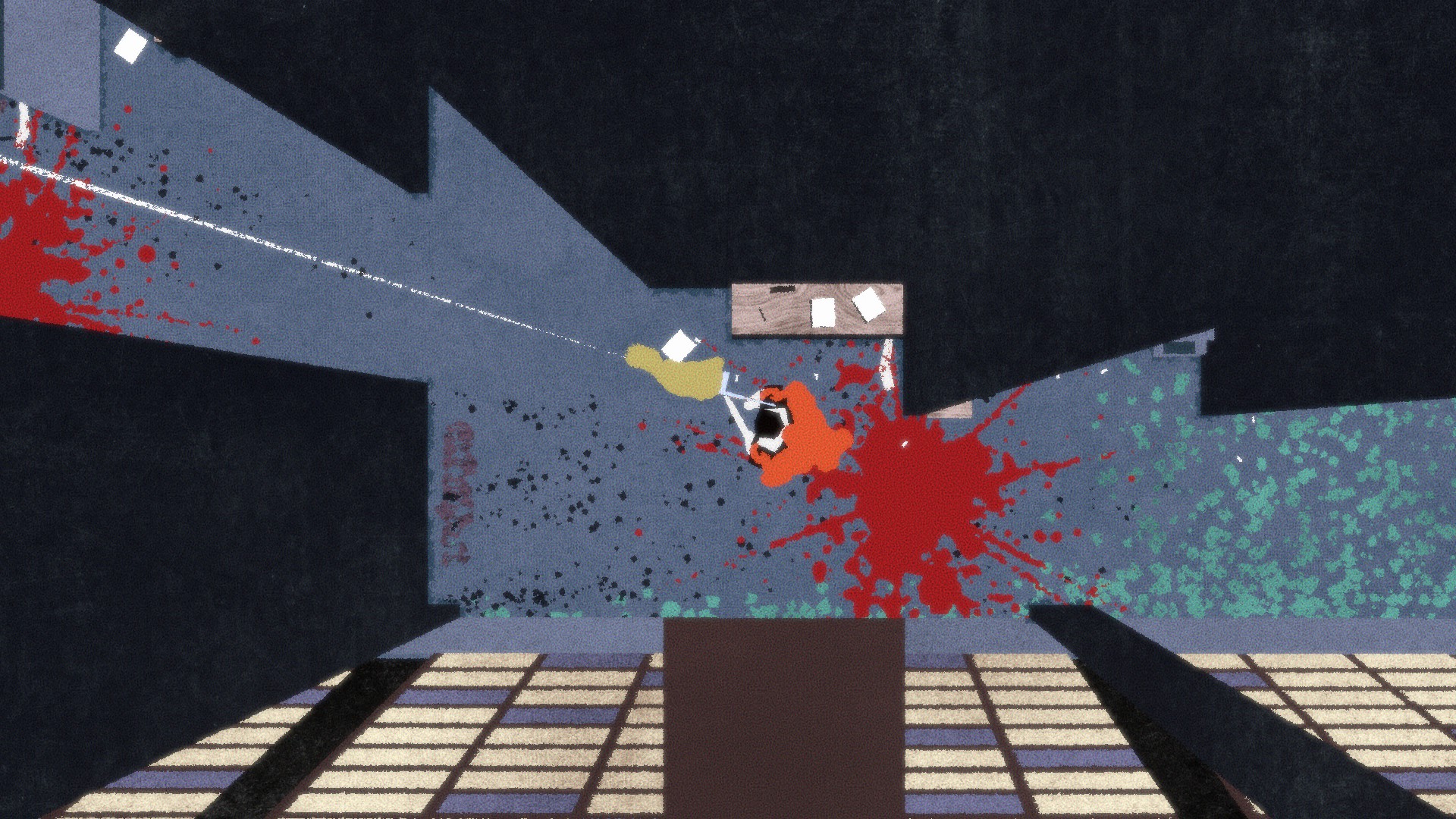 Ape Out is a stylised fighting game where you control an ape trying to escape a facility. Although it's violent, the gameplay focuses on rhythm and style rather than just gore. As you move, grab and throw your attackers the soundtrack responds to create Jazz music with drums and cymbals.

Viewed from above, you rush through tight corridors, halls and twisting stairways on your dash for freedom. Each opponent has a different attack and behaviour to overcome. It needs both fast thinking and quick reactions to survive.

View our choice of games like Ape Out. This game is good if you want to:

Duration: This game will take between 3 hours and 4 and a half hours to complete.

Our experts have hand-picked the following similar games for you. These offer a similar way to play to Ape Out or are games with a similar theme or topic. These are good alternative games to Ape Out, or are a younger rated alternative for players not ready for PEGI 16 or ESRB TEEN games. 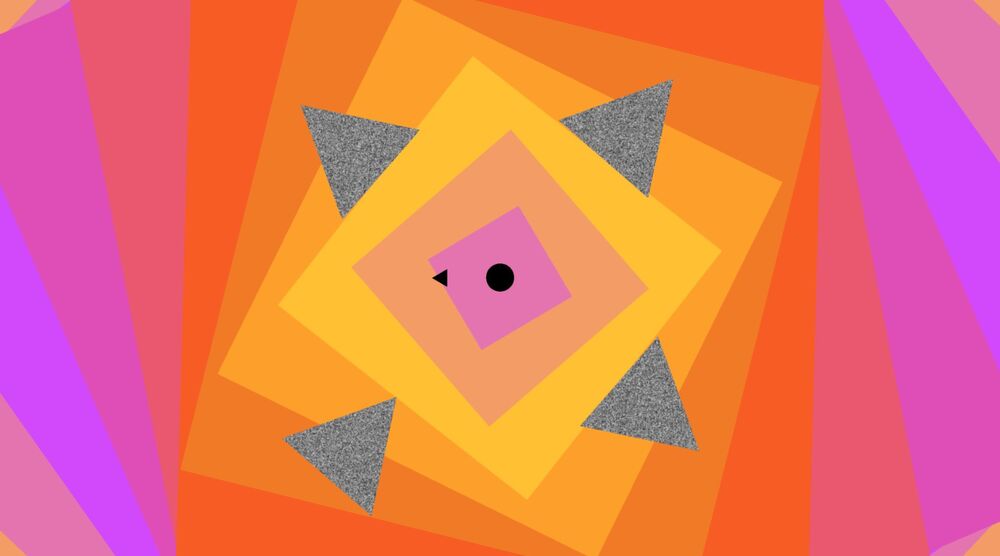