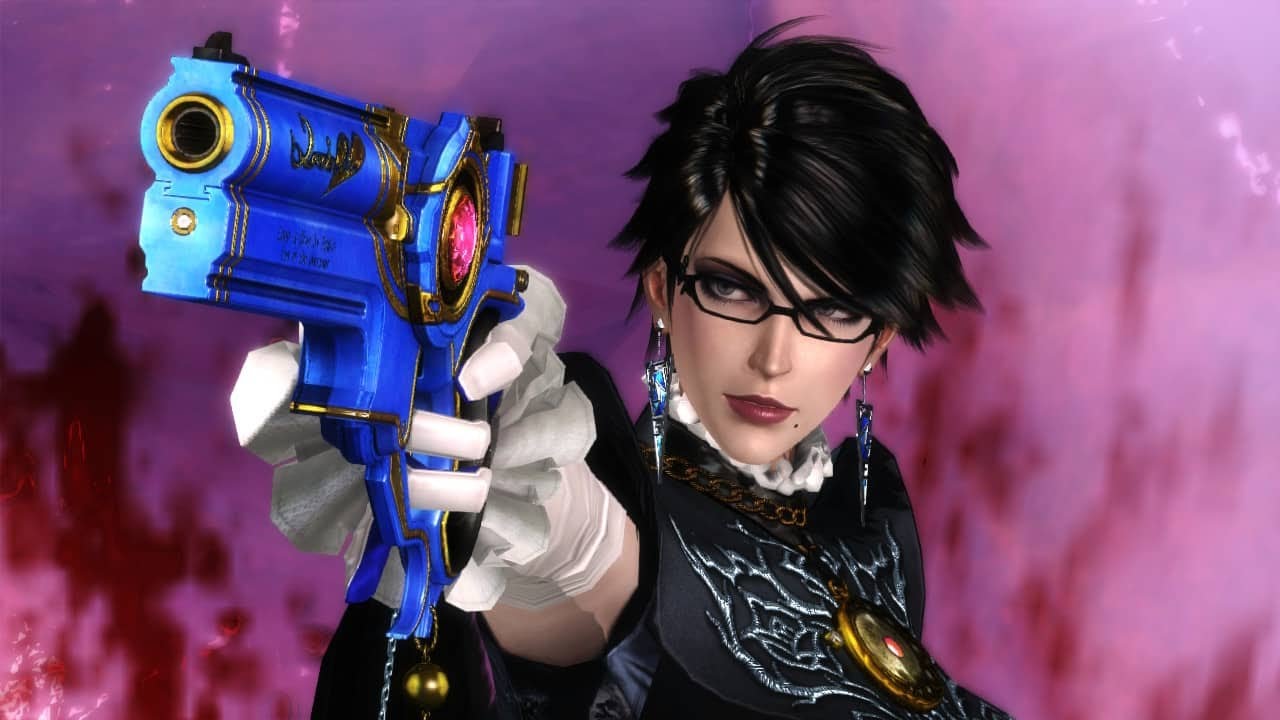 Bayonetta 3 is the latest fighting game in the Bayonetta franchise, where you use fantastical guns and outlandish attacks to defeat monsters and hordes of enemies in fast-paced combat. As you move through the stages, you attack enemies with your wide array of out-sized peculiar weapons and supernatural powers. Colourful characters, demonic abilities and hyper-stylised fights combine with a joy in precise shooting and tough combat.

You play a witch called Bayonetta who, along with her demons, fights off invading robotic monsters. You have a wide array of attacks you can string together to deal higher damage. Against tougher enemies, you can channel your sword-demon to gain further abilities (and yet more outlandish costumes). You can also summon huge, bizarre monster mash-ups (like the giant spider scorpion) to ally with you when you are in a particular bind.

Some may be put off by the sheer strange-ness (and guns and nudity) but it's this peculiar joy in the bizarre that makes Bayonetta games so much fun. It's a strangely intoxicating mix of quirky humour and over-the-top battles that work surprisingly well with the requirement for expert timing, high skill, and experimentation with the attacks and abilities on offer.

The previous games are similar to Bayonetta 3 in that they offer the same combat and difficulty but with fewer mechanics and different stories:

View our choice of games like Bayonetta 3. This game is good if you want to:

Bayonetta 3 is rated PEGI 16 for Violence and Bad Language. Bayonetta 2 is also rated PEGI 16 but the original Bayonetta is rated PEGI 18 for Violence and Bad Language, with the following description: "Bayonetta contains a lot of sustained violence with blood & gore, lots of gross violence - bodies exploding/ripped apart - a monster eating human like characters, - a human like character being decapitated in guillotine/squashed in spike machine - the head being pulled off an obviously naked woman and a urinating mannequin, the penis of which is visible."
The main character in Bayonetta has always been described as a sexy witch. In this game, however, the developers have included a new Naive Angel mode, which adds extra clothing to the characters.

13+ year-olds usually have the required skill to enjoy this game. Still, it's important for parents and guardians to consider the maturity required to process the game content. The games are very hard and require very precise button presses, fast reactions and good judgement on which moves to use.

Does not offer in-game purchases, 'loot boxes' or 'battle/season passes'. There is a limited-edition deluxe edition that contains an art book and alternate game case covers. 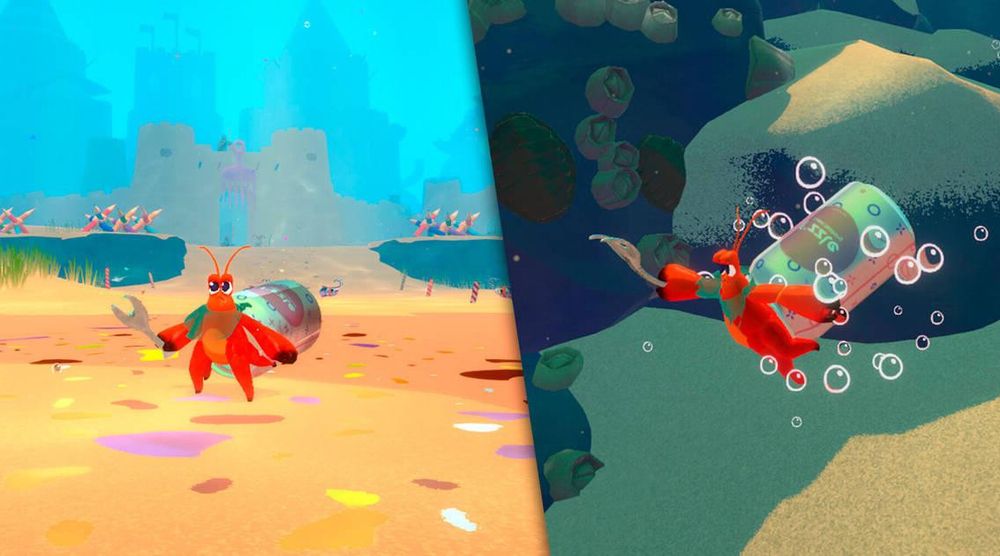 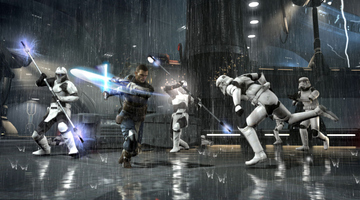