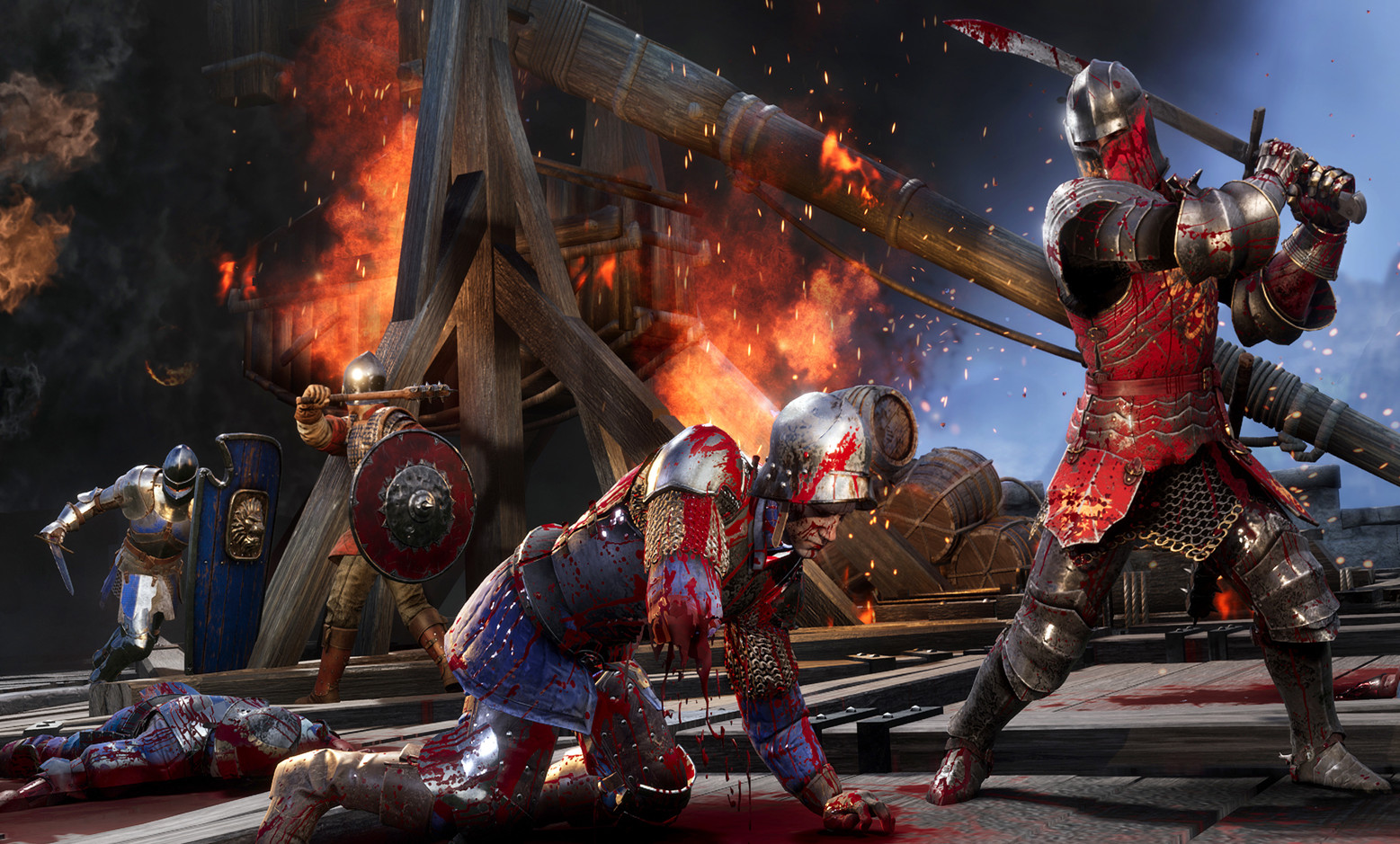 Although it's gorey and bloody, the action has an over-the-top tongue-in-cheek feel to it. While avoiding the silliness of Monty Python's black night (that never loses) dismemberment is a part of the entertainment rather than the shock of the game.

There's an Autosprint option so you don't have to press an additional button to sprint. There's also an Attack Direction From Movement option to avoid needing to press a button to select this during play. You can also switch from Hold to Toggle for crouching. There is an aim assist option for Melee and Ranged weapons.

Our experts have hand-picked the following similar games for you. These offer a similar way to play to Chivalry II or are games with a similar theme or topic. These are good alternative games to Chivalry II, or are a younger rated alternative for players not ready for PEGI 18 or ESRB MATURE 17+ games. 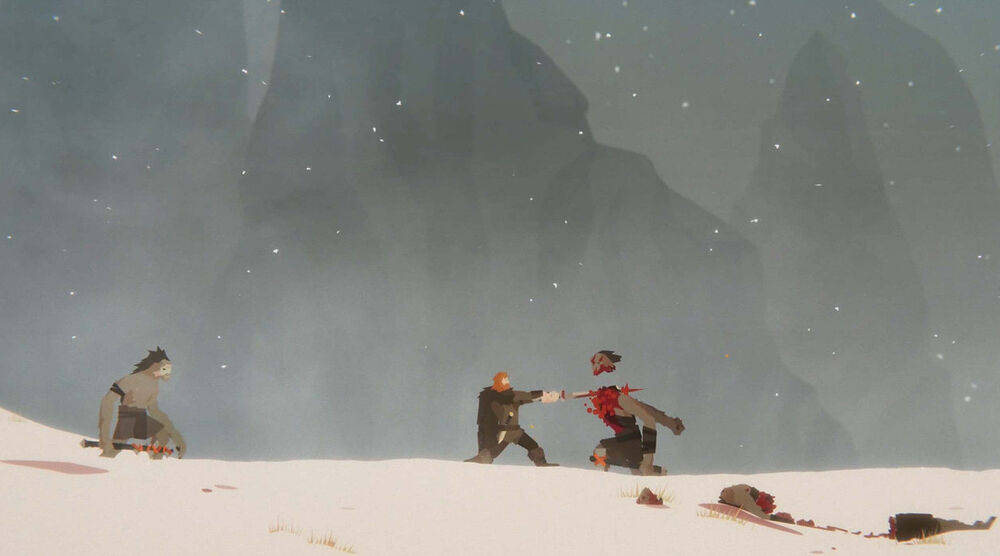 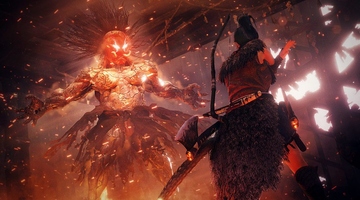