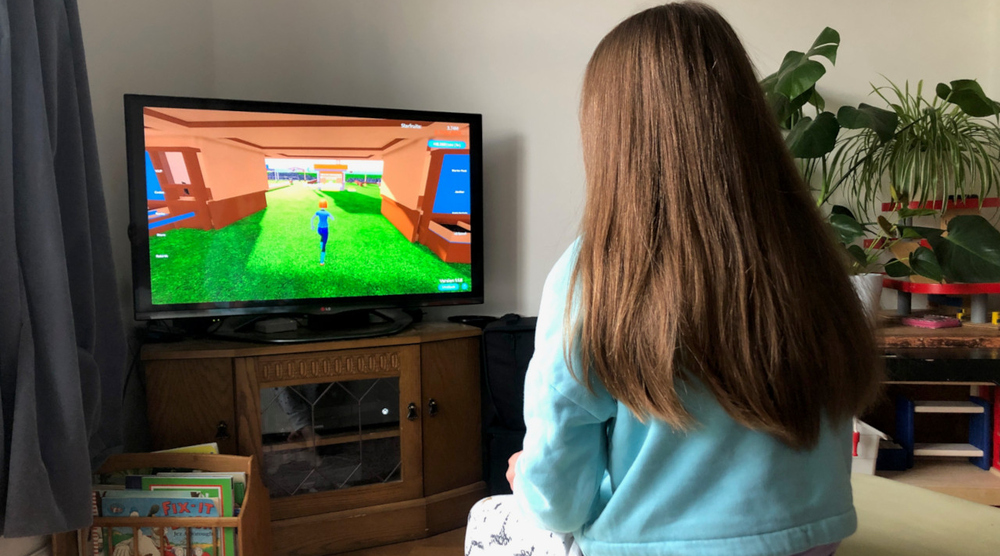 Overcoming The Fear Of Online Gaming

As a parent, one of the worst things about video games is that you often hear about them second hand, through your children or even worse through click-baiting fear-filled headlines. So when my 7-year-old daughter came home from school wanting to play Roblox, I immediately said a very firm “No.”

Over the next few weeks, she continued to ask and I continued to tell her that there were other games that she could play and that I just wasn’t sure that Roblox was “something for our family.” It was only when I observed her missing out on a conversation with school friends that I properly understood why she was so keen to play and I begin to question my own thought process in refusing her this social pleasure.

I wasn't sure Roblox was something for our family.
After reading up about the game on the database and considering my reasoning for a few days, I realised that I was most likely acting out of illogical and most likely ill-informed fears. I decided to sit down with my daughter, so that we could have an open conversation and decide on a positive way forward.

First, we would unlock some of the parental settings on her Xbox account, so that she could access Roblox, but in a way that I still felt was safe. Then we would play some of the games together, so that I could see what the games were like, so we could enjoy them together and talk about any challenges that she faced.

I quickly realised that much of the content was completely appropriate and began to like the creativity that the game so obviously inspires in people. We enjoyed trying out some games together. 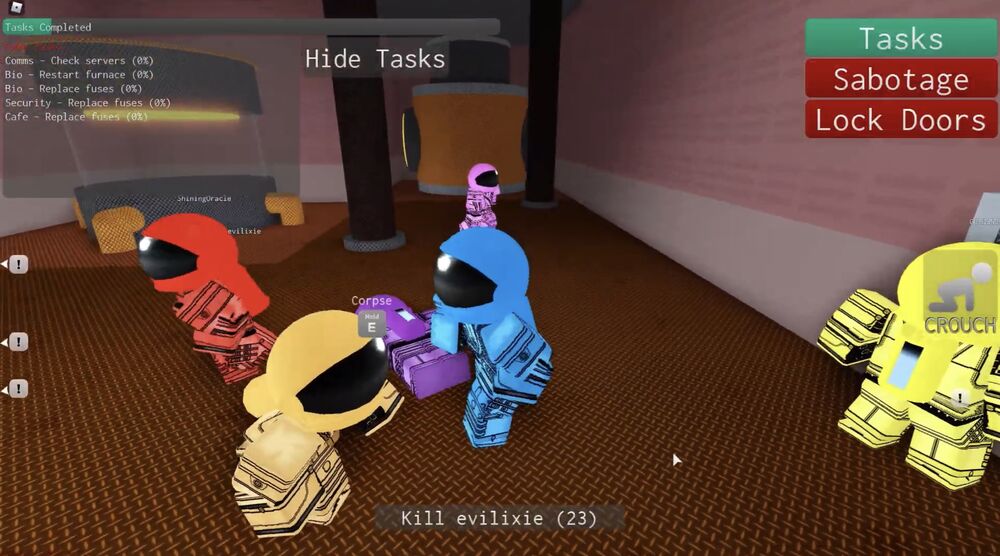 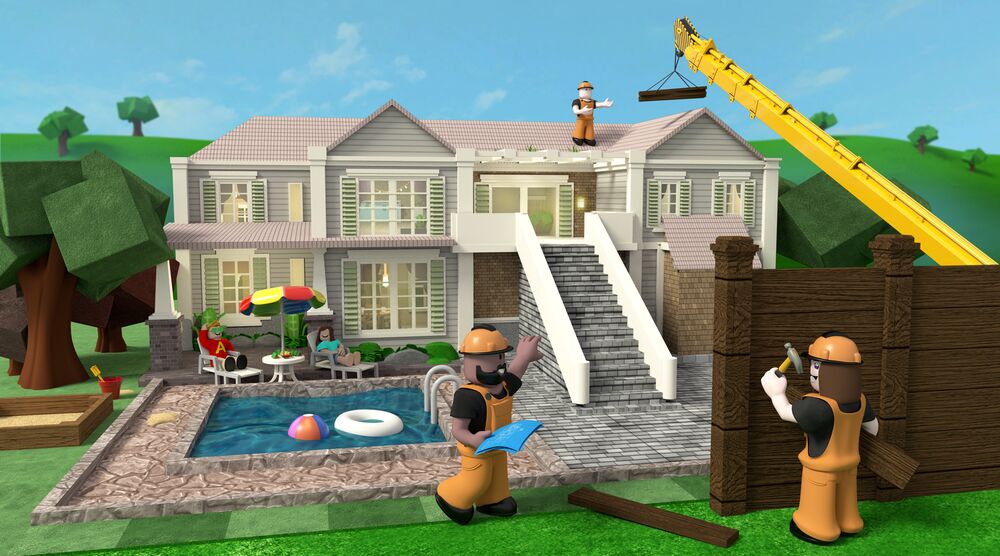 My daughter loves the simplicity and social nature of the games. She has started to add her school friends to her online roster, which has allowed her to feel more connected to conversations in school. I have also been able to see how mature and able to self-moderate she has become (despite her still relatively young age).

Combining this with regular joint play sessions has allowed me to overcome my initial fears and given my daughter new experiences in a safe environment.