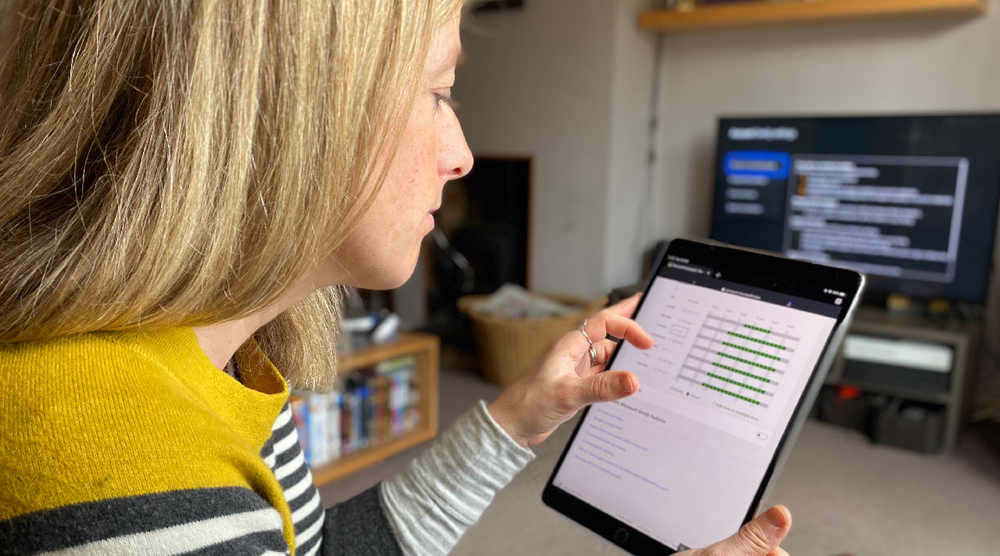 In addition to the Accessibility section for each game, some systems provide built-in accessibility features. The advantage of these is that they will generally work on every game. The downside is that they are not tailored to a specific gaming scenario.

Remapping buttons, for example, is provided but does not update button prompts in games and often doesn’t have any ability to store different control setups for different games. Even features like zoom, vary considerably with some options (Nintendo Switch) allowing you to lock the zoom and others (PlayStation 4) offering a temporary magnification Still, these settings to provide more options even if they aren't always perfect.

Although not as comprehensive as some, the Nintendo Switch does now have some features via the System Settings.

The Xbox One offers an extensive range of accessibility options via the Settings menus, mostly within the Ease of Access menu:

The PlayStation 4 offers a range of system-wide accessibility options via the Accessibility menu:

Windows has extensive accessibility features, some that work with games like colour correction. There is a huge range of accessibility software that can be used with PC games, from voice recognition to input device emulators.

Android devices have accessibility settings that mainly apply to the system: