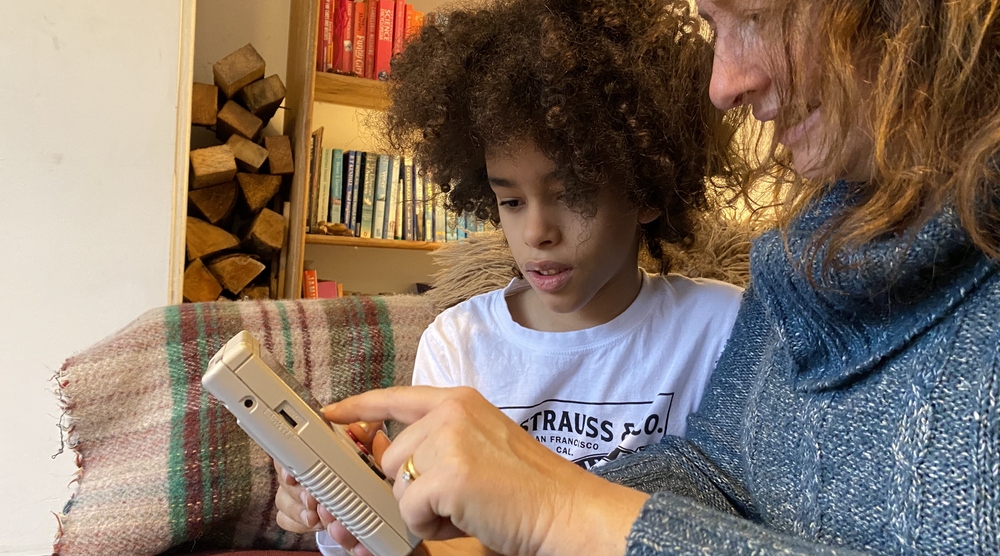 Before a console, it’s worth asking friends and family whether you could borrow one to try it out. Failing that, you can purchase second-hand consoles and older smartphones at a discount price (and often with a shop warranty for peace of mind).

A second-hand Nintendo Wii U, Xbox 360, PlayStation 3 grant access to some amazing and varied games. The best games on a system often come at the end of its life, so opting for the generation before the current one enables you to capitalise on this. Older games also have the added benefit for families of focusing more on playing together in the same room rather than online.

You can also find earlier revisions of the current console generation selling cheaper second-hand. These play the same games but are usually physically larger and have fewer extended features. A second-hand early version of PlayStation 4 or Xbox One are another affordable way to start playing video games.

Second-hand games are also good value, particularly for yearly franchises where the old version is a fraction of the price. You might pay £50 for the latest version of FIFA when last year’s game can be picked up for as little as £10. As long as your child doesn’t want to play online against friends, or need the player names and stats to be bang up to date, last year’s games are both cheap and viable.
Many of the games I suggest in the back of the book are available on older systems and can easily be found second hand. Particular bargains can be found when a system falls out of vogue with gamers. The Wii U is a good example here. It’s an excellent system for families that can be found at a fraction of the cost of new Nintendo hardware.

Some new systems offer a digital-only option. For example, the Xbox One S All-Digital Edition can only play downloaded games as it doesn’t support discs. This is a cheaper option than the standard Xbox One S and works well if you are intending to access games via its subscription service or buy new games digitally, but it does rule out buying cheap second-hand games on disc.

As with anything bought used, there is a risk in terms of warranty and lifespan, but many high street second-hand shops offer a guarantee to cover this.