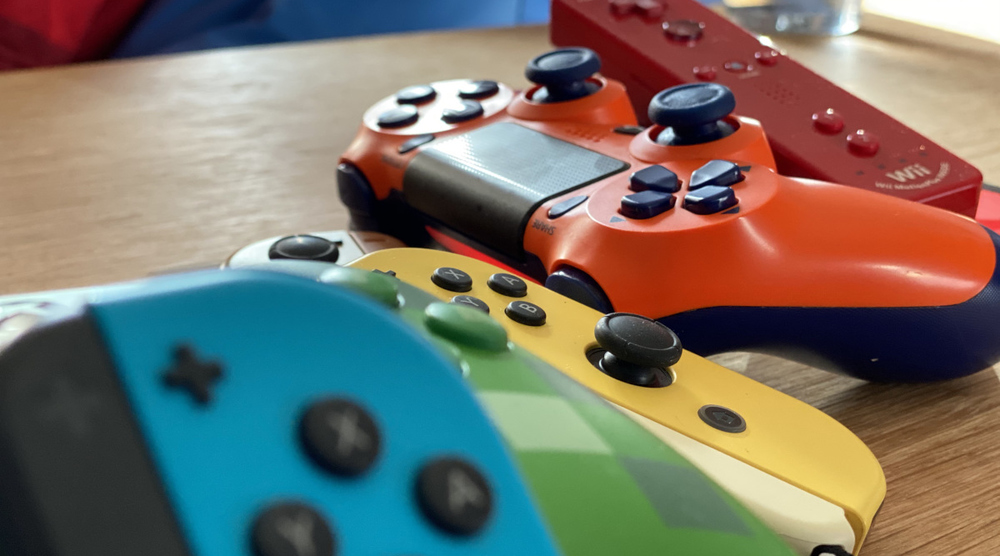 Video games are relatively new. They may have been around for many years, but we are still only just starting to understand what they are and what that means for us and our children.

Because of this, it's easy to miss some of the key facets of this new way of playing, telling stories, being entertained, communicating and competing. Over the years I've kept a growing list of the key facts that are important to understand for parents or guardians of children who love video games.

1. Video games are the medium of our time

Along with existing media, video games form the cultural air that children breathe. With films, they are the theme of many playground games. Like television used to be, they are the bulk of what children watch. Like telephone use of old, they are the first place children learn to interact with people in another place. Like books, they tell important stories that are shared the next day at school. Like music collections, they represent identity and affiliations, and form tribes.

Although they are familiar-looking, how we operate, understand and interpret video games is something we have to learn, similar to the skill and knowledge required to read books or watch films. But unlike books and films, there’s not yet a common understanding of what video games are or what they do. This means there’s a gap between many parents and their children that makes it hard to talk meaningfully about the games they play.

Playing games ourselves builds understanding and literacy, but also reveals that games require considerable effort to play. As well as acquiring quick reflexes and fast reaction times, players must learn to manage complex systems, persevere in spite of failure, adapt their approach and in many ways treat the game systematically, like work. This mastery and craft is rewarded not only with success and recognition but with being able to access new ways to play.

4. Video games are cultural compositions rather than inanimate substances

The experience of playing a game is closer to enjoying books, films, music and theatre than it is to rollercoaster rides, caffeinated drinks or sugary snacks. This means that keeping them out of a child’s life has more ramifications than deciding they won’t eat sweets. Without experiencing video games in some way, they won’t have access to this new form of sharing stories and socialising with their peers; it can be hard for them to interpret and understand many of the conversations friends are having around them.

5. Video games are a normal part of life

They may seem confusing and new to us but to children video games are an entirely normal part of life. Whether we resist or embrace video games, we need to do so in a way that accounts for them as an ongoing and permanent presence in the world they’re growing up in.

6. Video games are not completely understood

Although they have technically been around since the 1970s, this new form of mass media only began entering the home in large numbers in the late 1990s. Unlike studies on how television has affected multiple generations who have grown up watching it, video games haven’t been with us long enough for anyone to conclusively analyse their effects on our children. Equally, we are only scratching the surface of their potential.

The meteoric success of video games is a testament to how well they fit the times in which we live. They make more money than films and music combined. It’s there for important to equip children to understand this industry. Like making a point of highlighting the music, sound effects and smiles in toy adverts, playing games with your child creates a context for a similar discussion about how games advertise products and make money.