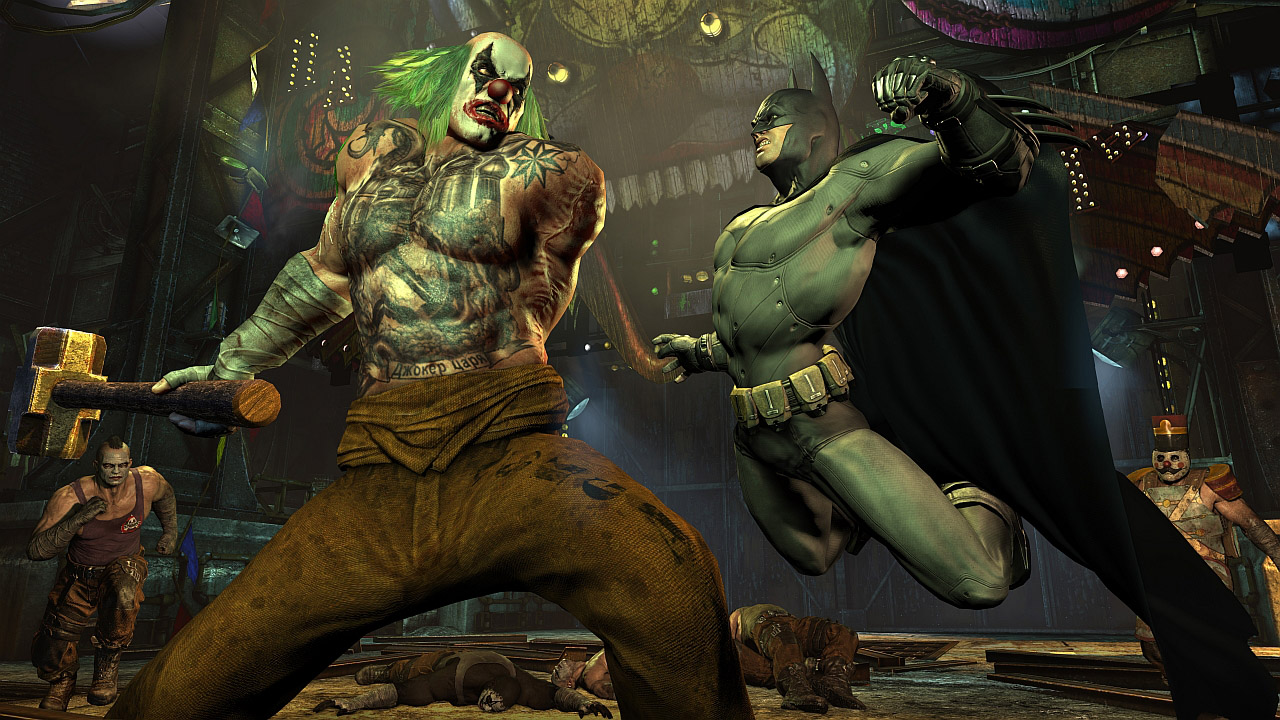 Batman: Arkham City is an open world adventure, the second instalment in the Arkham series taking place one year after the events of Batman: Arkham Asylum. You play Batman fighting crime, and his dwindling reputation, in a large open world with side missions and huge areas to explore.

The game starts with Bruce Wayne preparing to start a press conference to talk about the new Arkham City prisons, he is quickly detained and imprisoned in the city as a political prisoner. He contacts Alfred to gather his resources and becomes, Batman.

Batman: Arkham City expands on the open-world and combat from the first game. The full district of Gotham is five times bigger than Arkham Asylum. There is more to explore, more thugs to fight, more villainous plans to quash, and more space for the Riddler to openly challenge you.

Core gameplay is similar, except that you can now you can play as Catwoman. She is required to complete some areas with her unique skill set. This provides more dynamic gameplay in comparison to the first game.

View our choice of games like Batman: Arkham City. This game is good if you want to:

Duration: This game will take between 12 hours and 15 hours to complete. The game contains lots of extra content beyond the main story that expands duration considerable.


Additional in-game purchases are offered for items that enhance the experience. Included in the Batman Return to Arkham remastered version of the game that comes bundled with in-game purchases, although the exact offer depends on the platform it is being purchased on.

Rated PEGI 16+ for moderate violence. The game features realistic violence throughout. During gameplay, this consists mainly of hand-to-hand combat as Batman takes down multiple enemies non-lethally. Realistic violence also features in the cut scenes and includes people being shot and stabbed.

Batman: Arkham City is part of the Batman Arkham series of games: 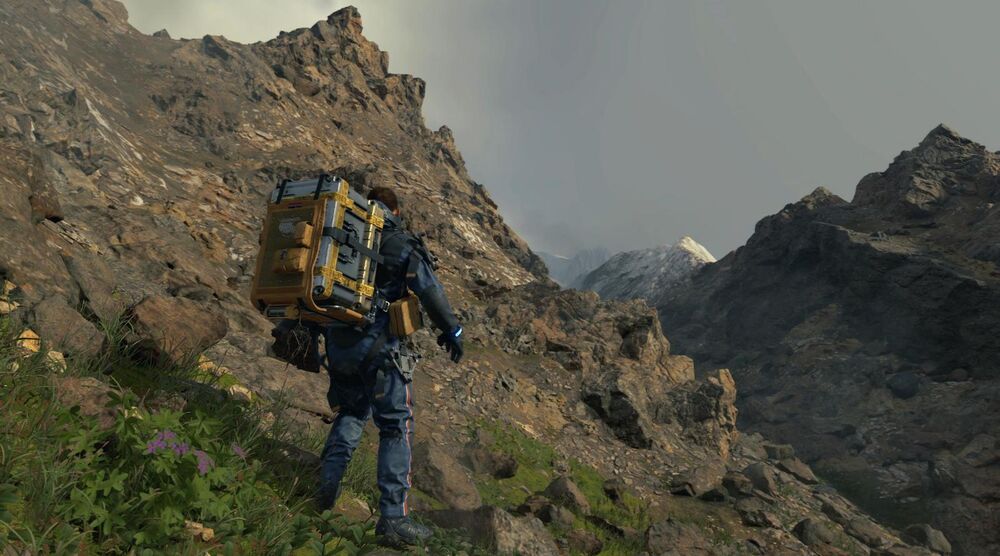