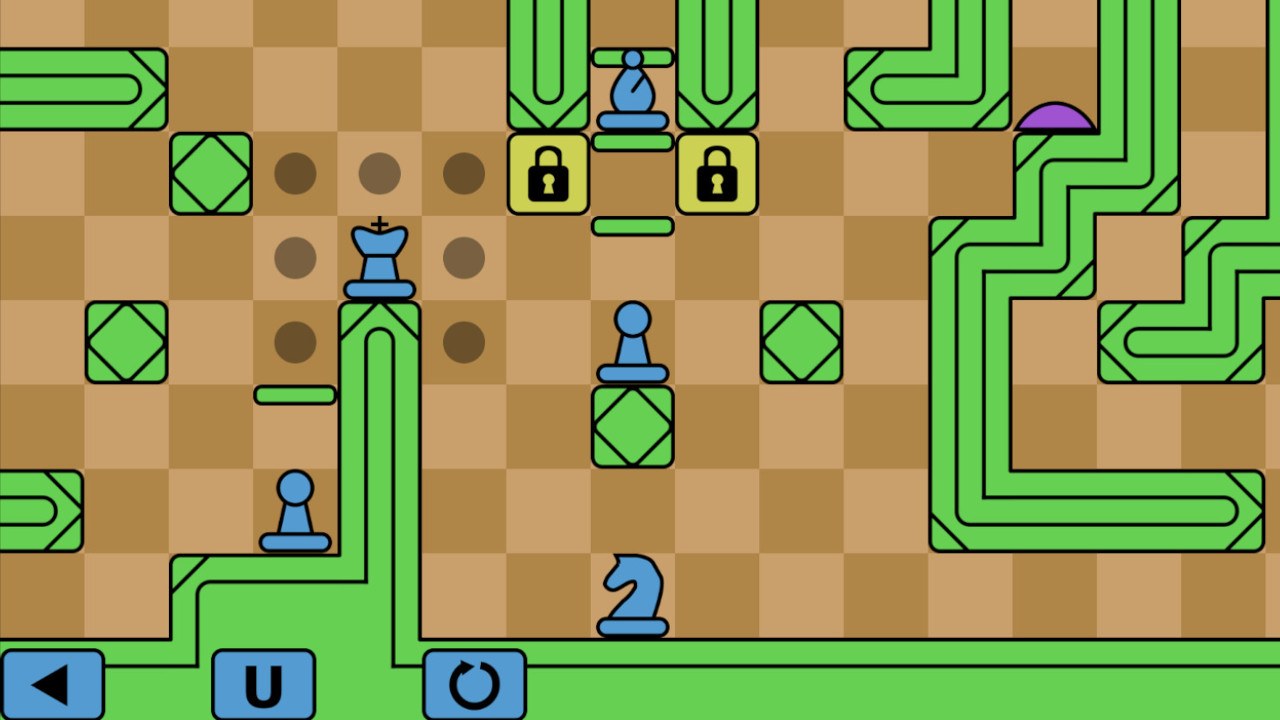 Chessformer is a running and jumping game where you are trying to capture the king. The twist is that it's turn based and you move around obstacles using chess pieces that can only behave as they do in the game of chess.

It sounds simple, but quickly gets complex, forcing you to think ahead and try and find solutions for overcoming seemingly impossible obstacles. It's this combination of core chess gameplay and these more novel platform game mechanics that make it unique.

In each of the 48 levels, you begin with a few set pieces, located in specific positions on the screen. You then can move them in any way you could in regular chess. If they end up somewhere without a platform, they fall to the ground. This means you have to think carefully about how to get to the king, perhaps stacking pieces one on top of each other to reach a high up ledge, or leaving one piece on a button to clear the path for other pieces to get through. Later levels introduce new mechanics, such as letting you choose your starting pieces, allowing for multiple ways to beat the levels.

It's a novel take on chess, offering up the classic movement mechanics of the ancient game while blending it with platforming elements that add an extra layer of strategy, tactics and forethought to the game.

View our choice of games like Chessformer. This game is good if you want to:

7+ year-olds usually have the required skill to enjoy this game. Although it needs some practice and introduction, even very young children can enjoy the puzzles. It's also a novel way to introduce the chess piece movements to a child, and would work well with playing the classic chess game at a similar time.

Does not offer in-game purchases, 'loot boxes' or 'battle/season passes'. Can play for free on Chessformer website.

Our Chessformer Accessibility Report documents 22 accessibility features:
While there aren't any difficulty settings, there is an undo button if you make any mistakes, and you can take as long as you want on each move.

The game elements are all large and are of very high contrast with each other, allowing you to easily distinguish between your pieces, the obstacles, the background and the king you're trying to take. 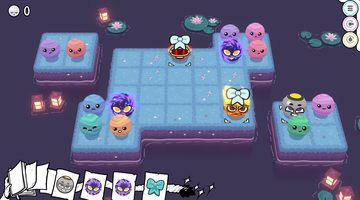 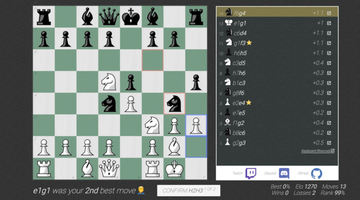 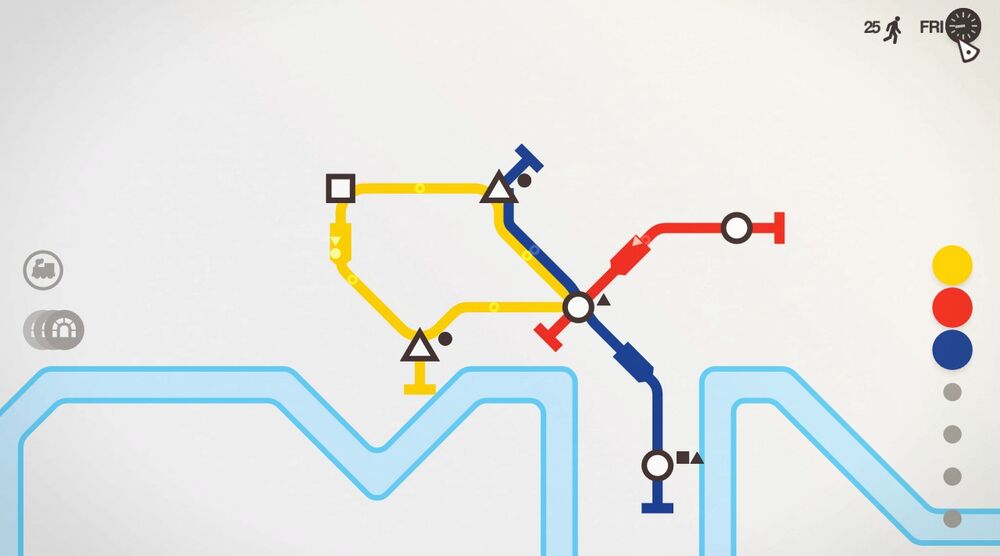 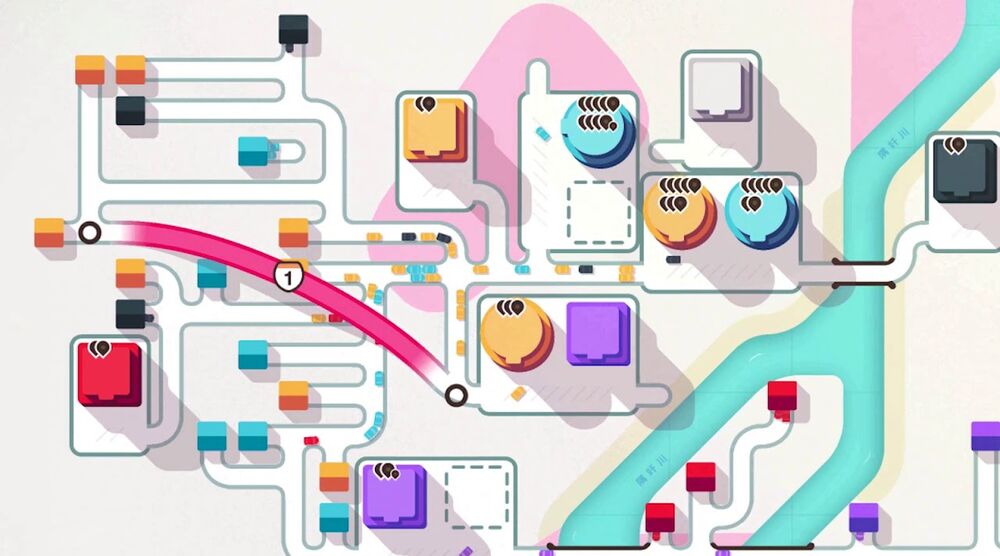 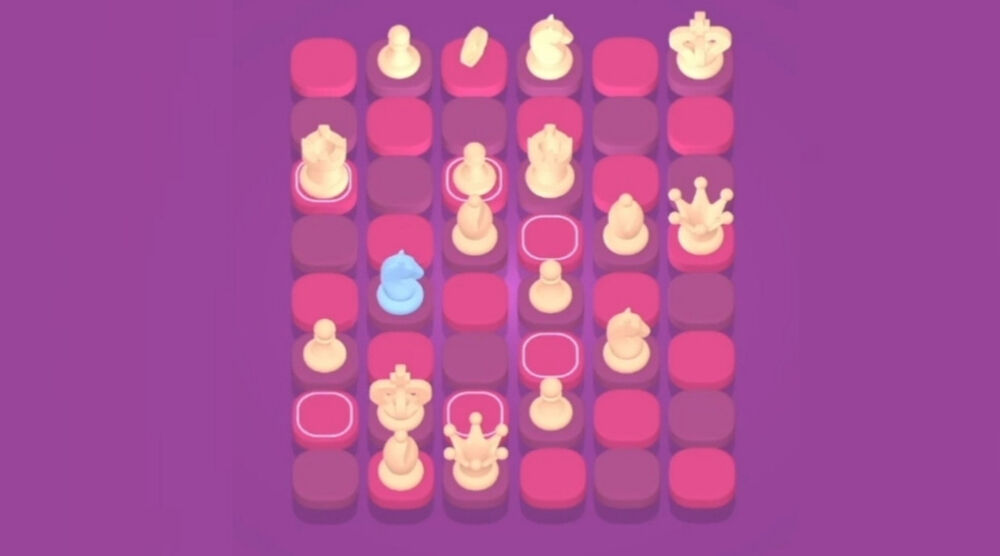 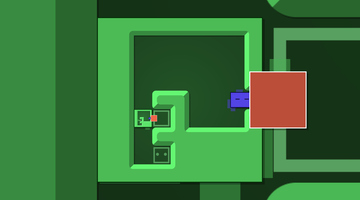 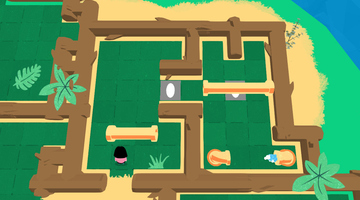 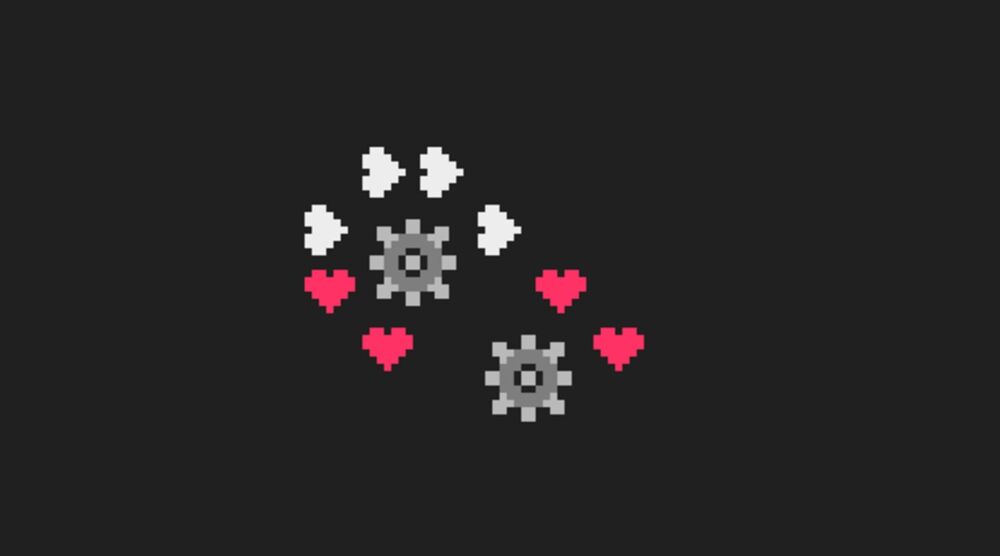 These Robotic Hearts of Mine 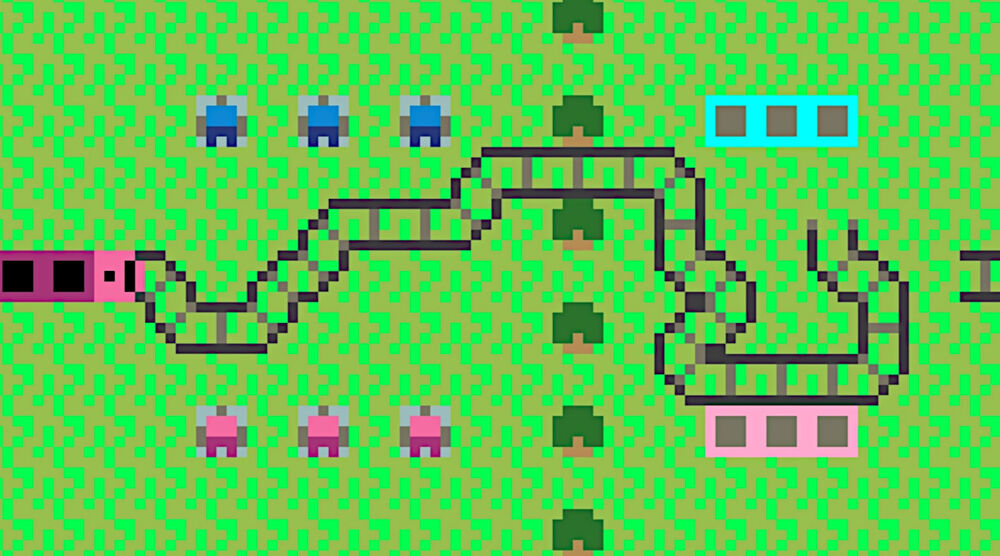 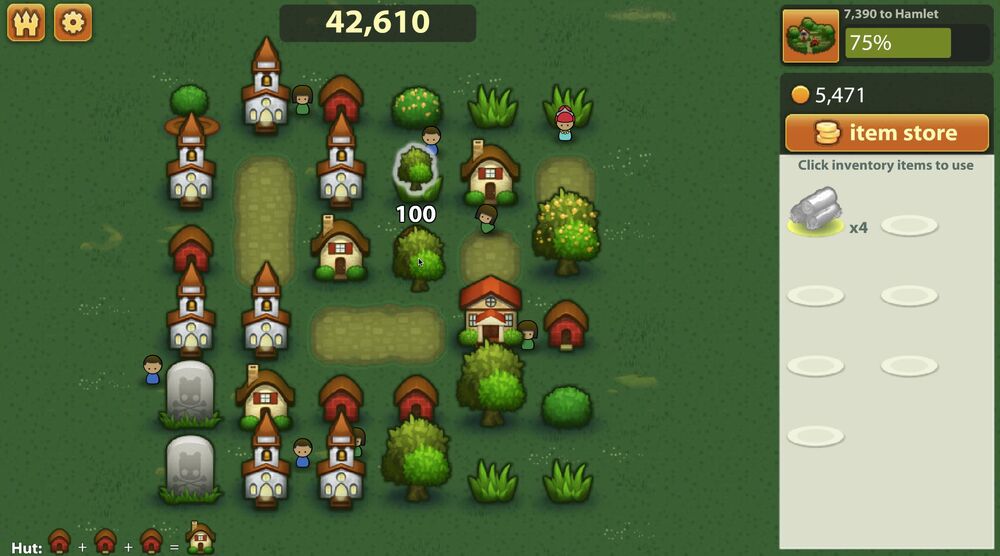 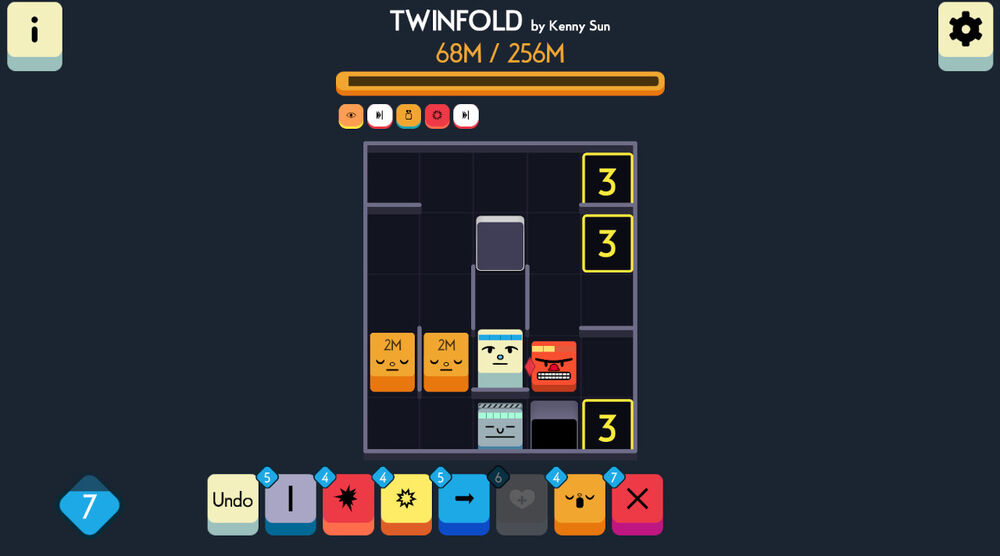 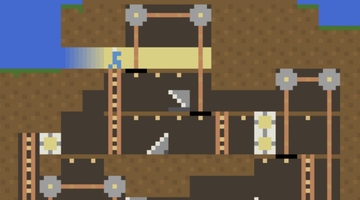 You're Pulleying My Leg
Free 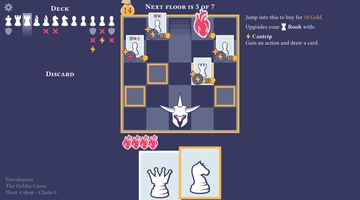 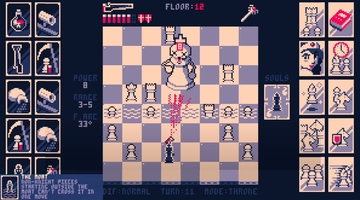 Our experts have hand-picked the following board games that offer a similar experience or theme to Chessformer.. 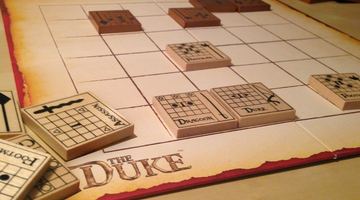 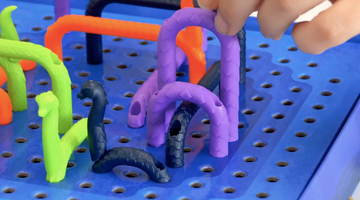 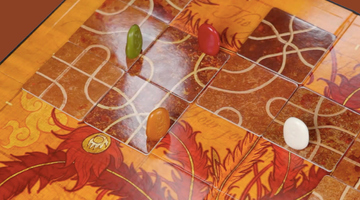 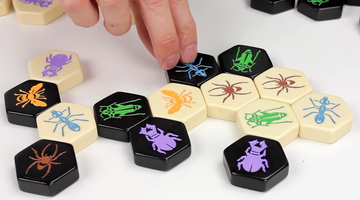