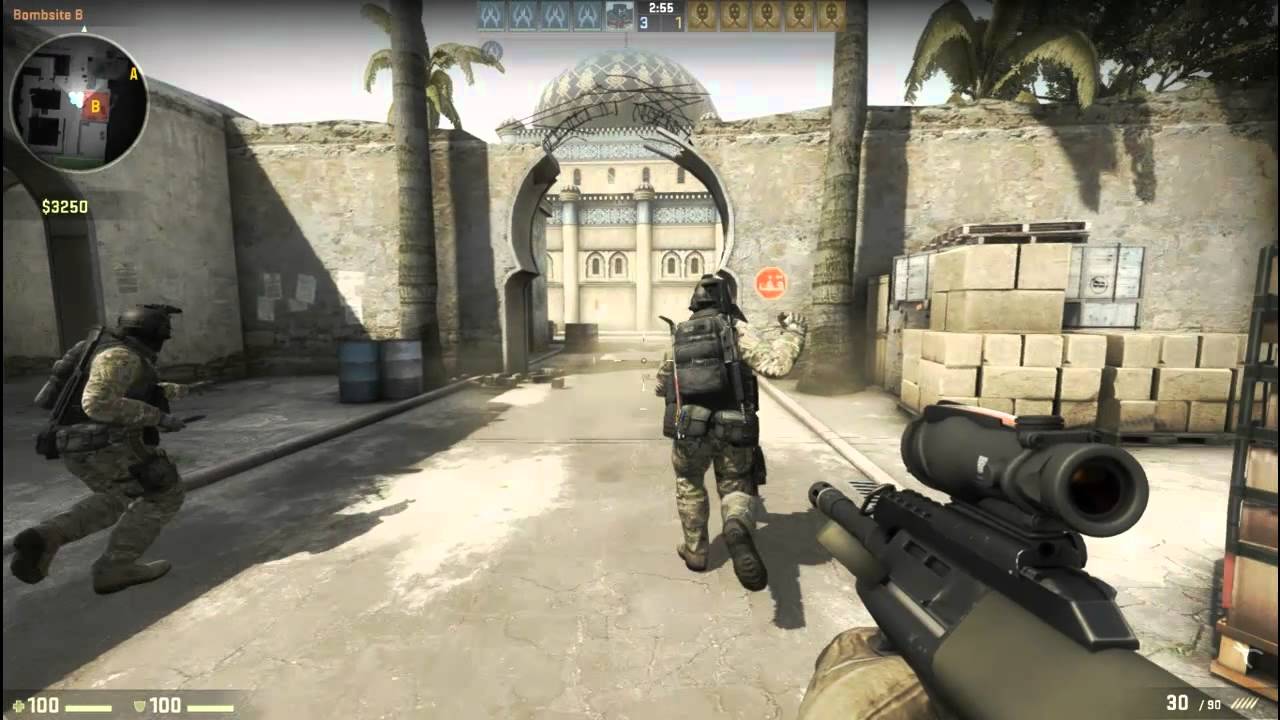 Counter-Strike: Global Offensive (commonly abbreviated as CS:GO) is a competitive first-person shooting game. You play either a counter-terrorist or terrorist. The objective changes based on the game-mode you play but generally, game modes are terrorists versus counter-terrorists with a few exceptions.

CS:GO provides both casual and competitive experiences, however, the competitive game mode is the main appeal to most players. Here, you need to choose and manage resources carefully as funds for weapons and utilities such as flashbangs or smoke grenades are limited.

The game's shooting mechanism has an emphasis on realism and offers no assistance. This means that each gun shoots differently, in terms of reload, range, recoil and damage so you need to learn how each works if you want to succeed.

The game also provides a small scale battle-royale mode for up to 18 players. This mode still uses the same shooting mechanisms as other game modes giving it a large difficulty curve with a focus on precision shooting.

View our choice of games like Counter-Strike: Global Offensive. This game is good if you want to:

Duration: It takes between 1 minute and 3 minutes to play a round of this game. In competitive games, rounds can range from a few seconds to up to 2 minutes and 35 seconds. Each game is played best of 30 rounds meaning the first to 16 rounds wins and a tie at 15-15. Since players are penalised for leaving games early it is advised to be prepared to play for up to an hour and a half before starting a match. This time estimate includes warmup, half-time, and preparation time.

You don’t need a platform subscription to play this game online. CS:GO offers a Prime Upgrade to let players into priority servers with better speeds and more trusted players. CS:GO also provides loot-boxes that can be obtained for free however they require real-world money to be opened. The items provided in these loot-boxes are cosmetic only.

Some of CS:GO's accessibility settings are only available from the game console. This makes enabling some settings difficult, although it does offer a high level of customisation once settings are enabled.

Depending on your situation some settings may be more convenient to enable through Steam rather than through the in-game console. To make things easier some community content creators have made maps you can play that will do these processes for you. For example, there are maps that let you change UI colours by shooting the desired colour. 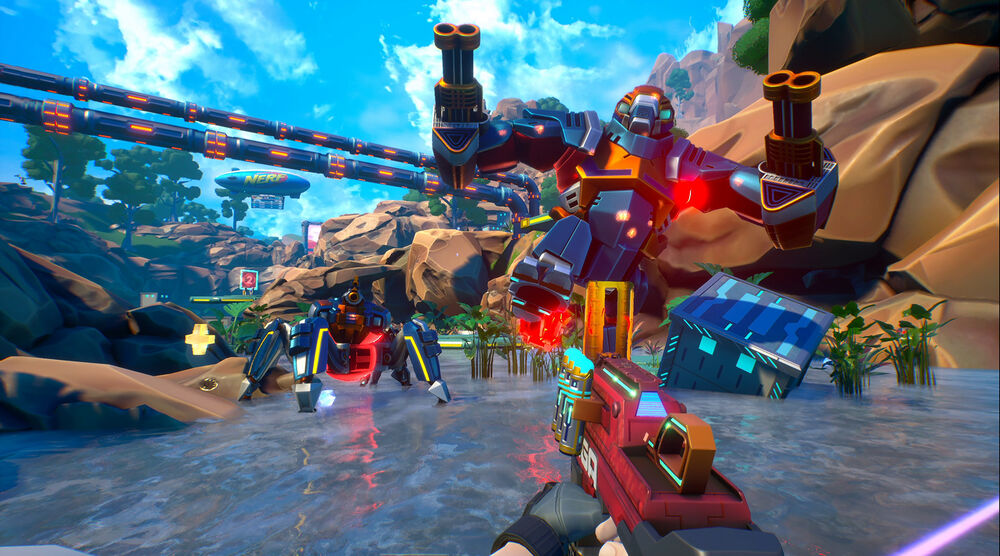 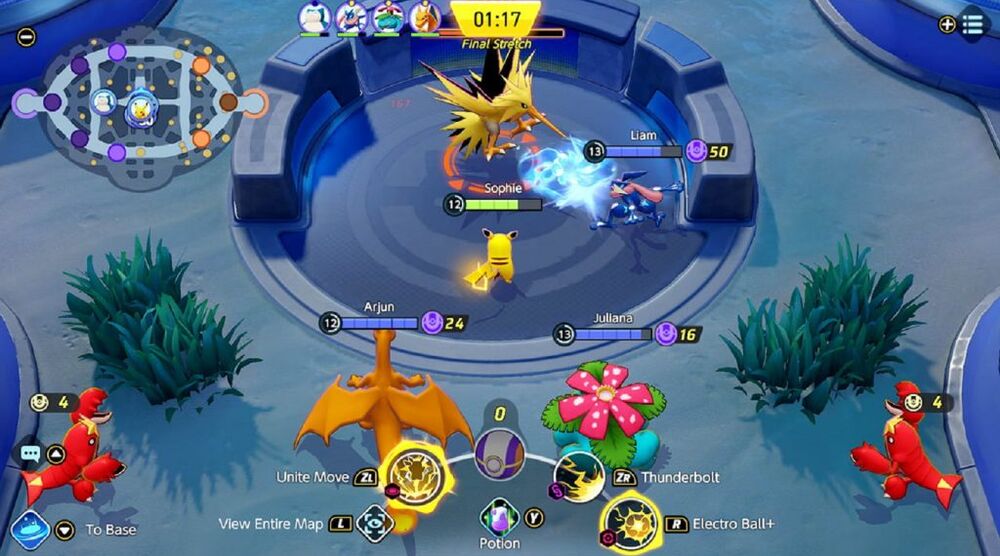 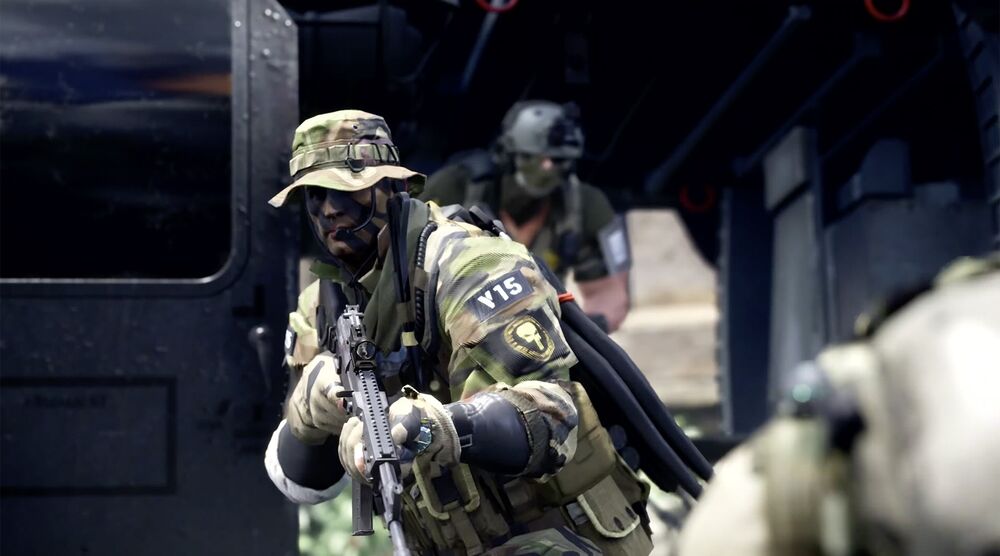 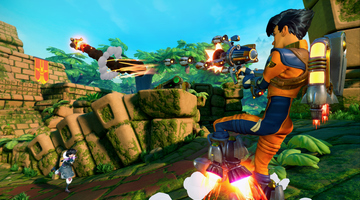 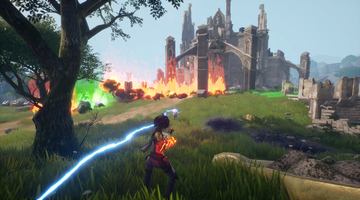 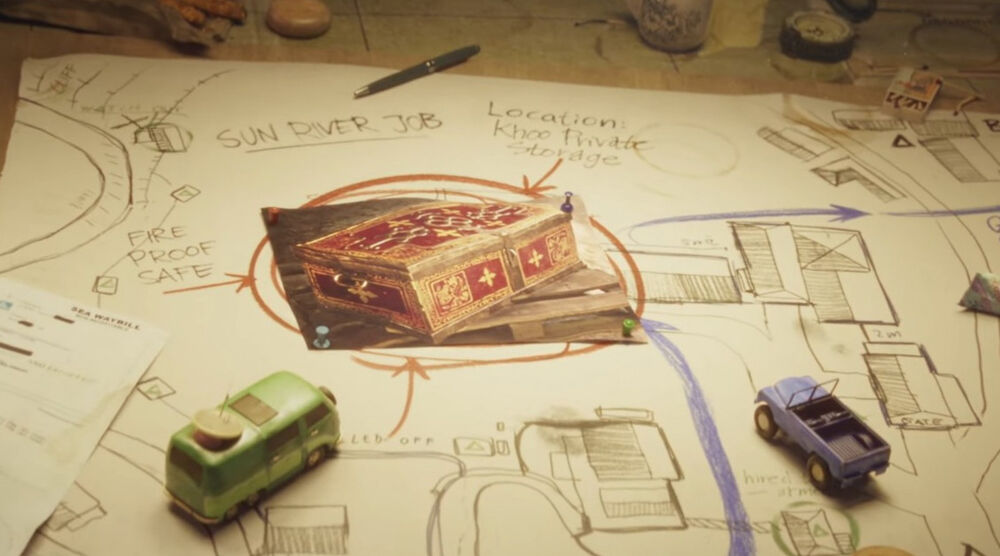 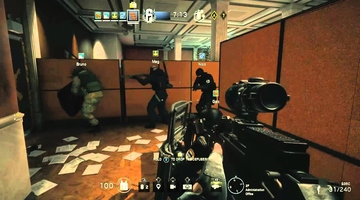