Crossout Mobile is a smartphone version of the popular online vehicular combat game Crossout. While it retains all the core mechanics of the main version, including the modular vehicle designs, customisation and skilful gameplay, it also has features that tailor it to phones, such as shorter rounds that allow you to play on the go, smaller team sizes and more.

As in the main game, you start out with a single simple vehicle in a post-apocalyptic world, which you can upgrade and customise using the parts you unlock and collect. You need to pick your upgrades wisely, as you need to ensure that you have both offensive and defensive capabilities, and are also prepared for the realistic physics, that could topple your vehicle if you turn too quickly or have a centre of gravity that's too high.

Gameplay consists of 2 teams of players trying to either kill all players on the opposing team, using your weapons or ramming into them, or by capturing their base. Unlike the main version of the game, the rounds here are much shorter and optimised for mobile play, as they only last 3 minutes, allowing you to play while on the go, or when you only have a few minutes to spare. To help play on the smaller screen, some controls are automatic by default, such as shooting, which happens when you aim at another player.

It's a unique game, which offers all the fun and excitement of the original game, but condenses the gameplay into shorter, fast-paced rounds that transform the game into a quicker and more streamlined experience you can take anywhere.

View our choice of games like Crossout Mobile. This game is good if you want to:

Play Time: It takes between 2 minutes and 3 minutes to play a round of this game. Each round has a maximum length of 3 minutes, allowing you to quickly pick up and play on the go, even if you only have a few minutes to spare.

You can play this by yourself or as a 12-player online game. Matches consist of two teams of 6 players going head-to-head.

Cross-Platform: Cross-Platform is not supported between the mobile version and the other versions of the game.

Rated PEGI 7 for Implied Violence, Mild Violence and Fear. Violence consists of vehicles shooting at and destroying each other.

Users Interact: The game enables players to interact and communicate with each other, so may expose players to language usually associated with older rated games.
Rated 12+ on the Apple App Store for Infrequent/Mild Realistic Violence and Infrequent/Mild Cartoon or Fantasy Violence.

You don’t need a platform subscription to play this game online. You can get a Premium account and Battle Elite and Battle Pass Elite Plus, which increase the rate at which you level up, and each give you unique exclusive rewards and items.

You can also buy in-game currency and cosmetic packs.

Our Crossout Mobile Accessibility Report documents 20 accessibility features:
Although your weapons target automatically, you still need quick reactions for other things, such as moving and turning. Some actions require you to rapidly press the screen or hold down on it. You can choose whether you want the left joystick (on the screen) to control the direction of the car or the amount your wheels are turned (similar to a remote-controlled car). You can also adjust the sensitivity and deadzones of this joystick.

While said auto-fire is enabled by default, you can turn it off if you'd prefer.

While the subtitles are large and clear, some of the other text in the game isn't, and can be very small and of low contrast with the background. Indicators on the screen point in the direction of targets, and these are large and clear. 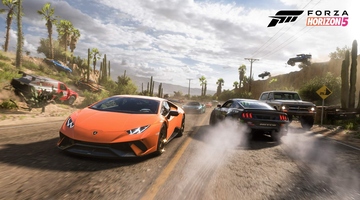 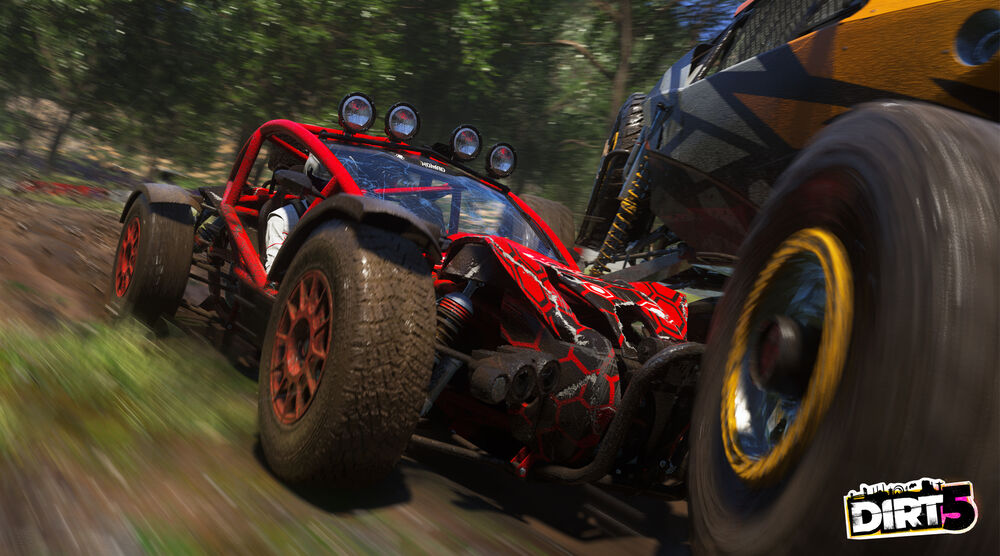 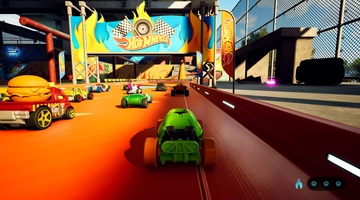 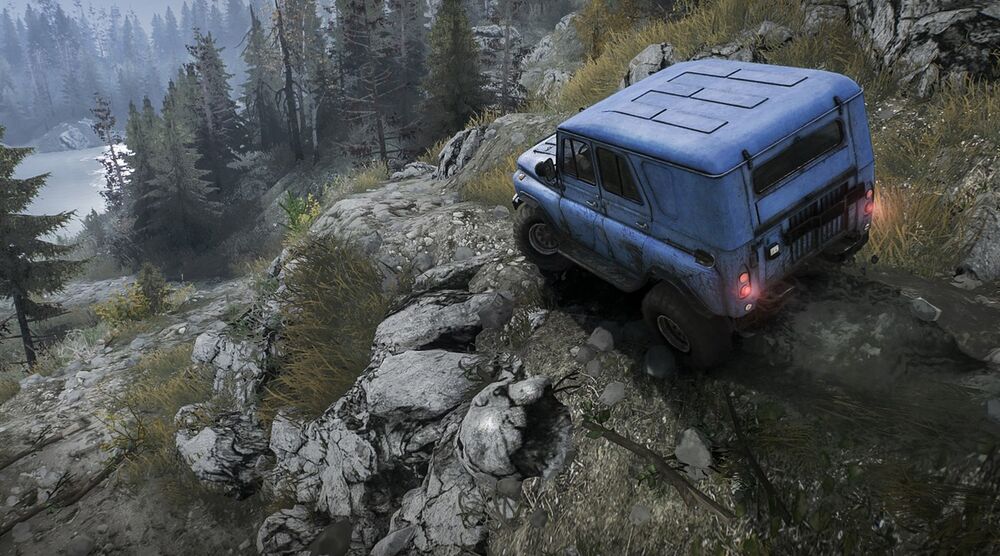 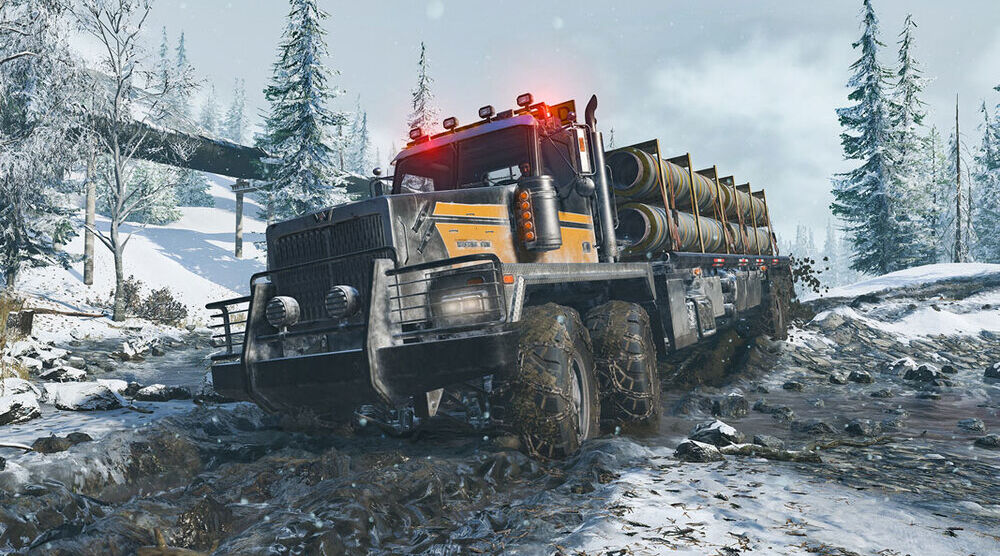 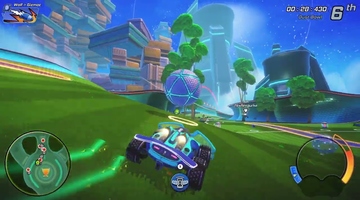 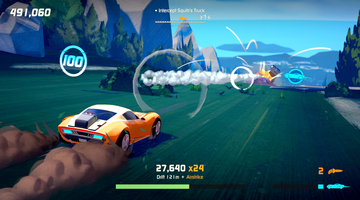 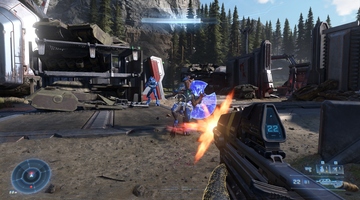 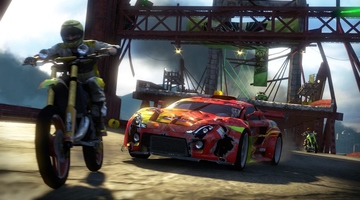