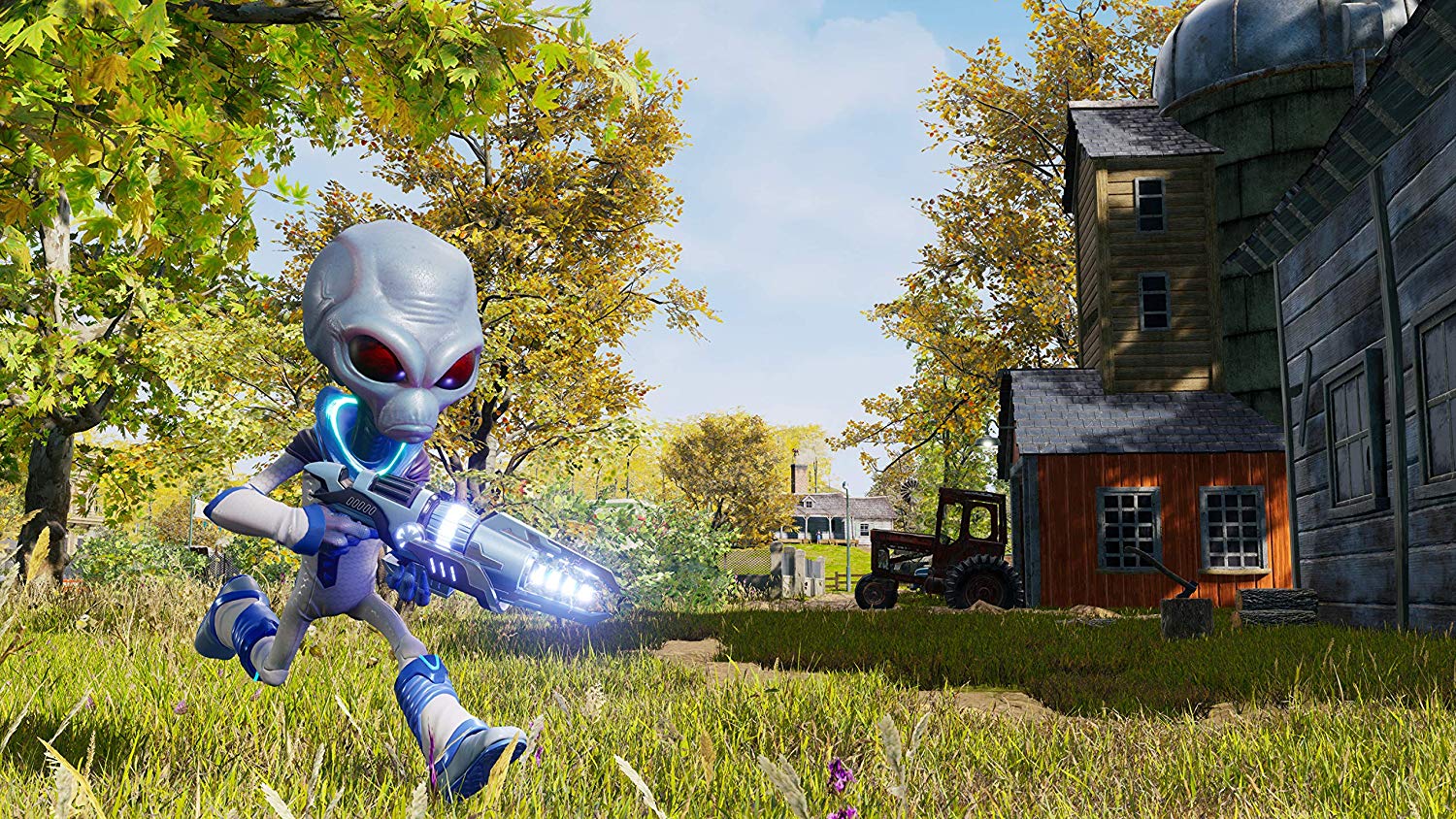 View our choice of games like Destroy All Humans!. This game is good if you want to:

Duration: This game will take between 12 hours and 15 hours to complete. The original Destroy All Humans game took this long, but each of these games varies in duration depending on how focused you are at exploring and completing them.


Additional in-game purchases are offered for items that enhance the experience. Skin Packs offer different outfits for Crypto up as the King of Rock and Roll, an evil Clown amongst others.

Destroy All Humans is rated between PEGI 12 and PEGI 16 depending on the specific game. The new game is rated PEGI 16 for violence
In the US, ESRB state: The Destroy All Humans are all rated ESRB TEEN for Crude Humor, Drug Reference, Language, Sexual Themes and Violence 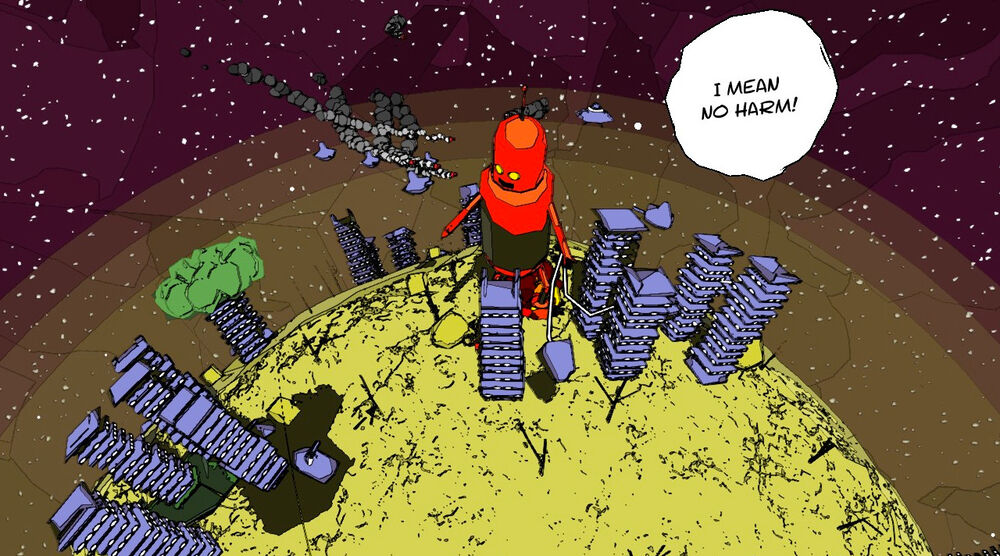 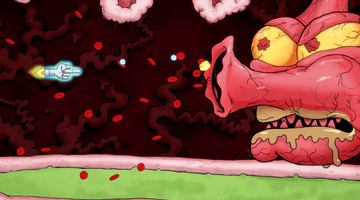