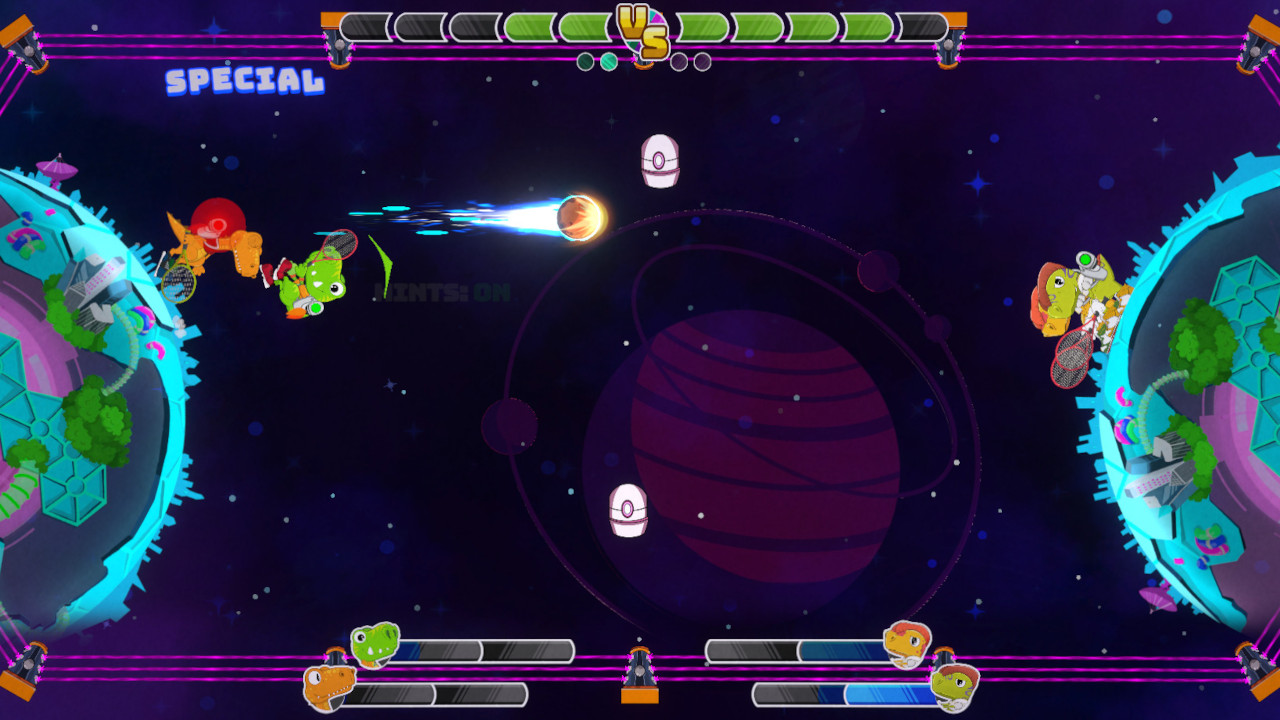 Dino Galaxy Tennis is a sports game where two dinosaurs play tennis stood on the surface of various planets. To play you move left and right to get to the ball then jump, spin and hit to get the right angle and bounce it into the opposing planet.

You play one of the dinosaurs, whose dream is to win the Galactic Tennis Tournament. To reach the grand final, you have to beat all 5 planetary tennis leaders. It's a fast action battle, that's as much about jumping and spinning to get the ball as it is finesse and aiming. As you progress through the planet the balls behave in ever more unexpected ways and you gain more abilities to help you win.

Along with the one or two player main story there's a four play friend co-op mode. Then there's the versus mode for singles or doubles. Either way it's a game full of exuberance and fun. It throws aside any pretension of creating a game that's actually like tennis and instead goes all out for what tennis might have been if invented by space dinosaurs.

View our choice of games like Dino Galaxy Tennis. This game is good if you want to:

Play Time: It takes between 3 minutes and 10 minutes to play a round of this game.

You can play with 1 to 4 players in the same room, but you can’t play it online. The co-op game is up to 2 players with competitive versus modes for up to 4 players on one system.

5+ year-olds usually have the required skill to enjoy this game. Younger players need to deal with positioning their dinosaur ready for the next shot. There is a co-operative mode where parents, guardians and children can play together to aid the very young. 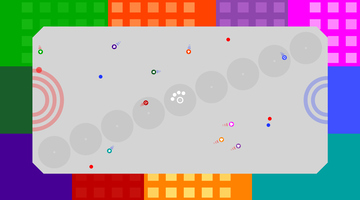 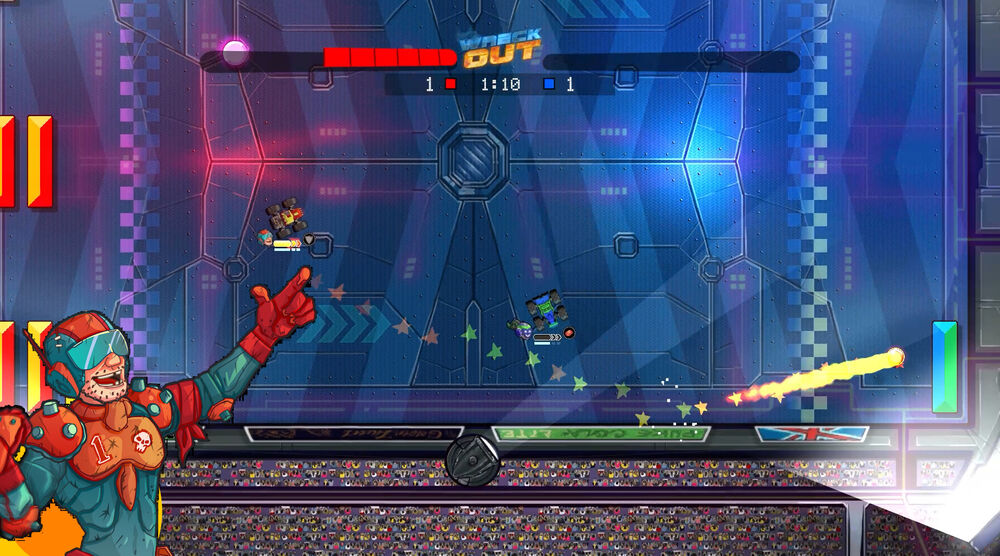 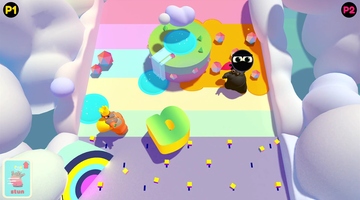 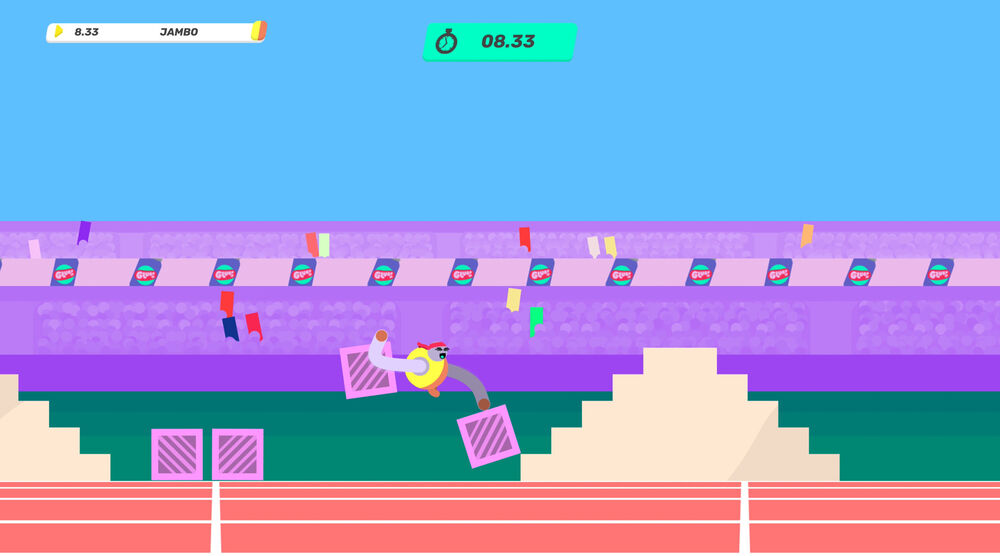 Cricket Through The Ages
40% Off