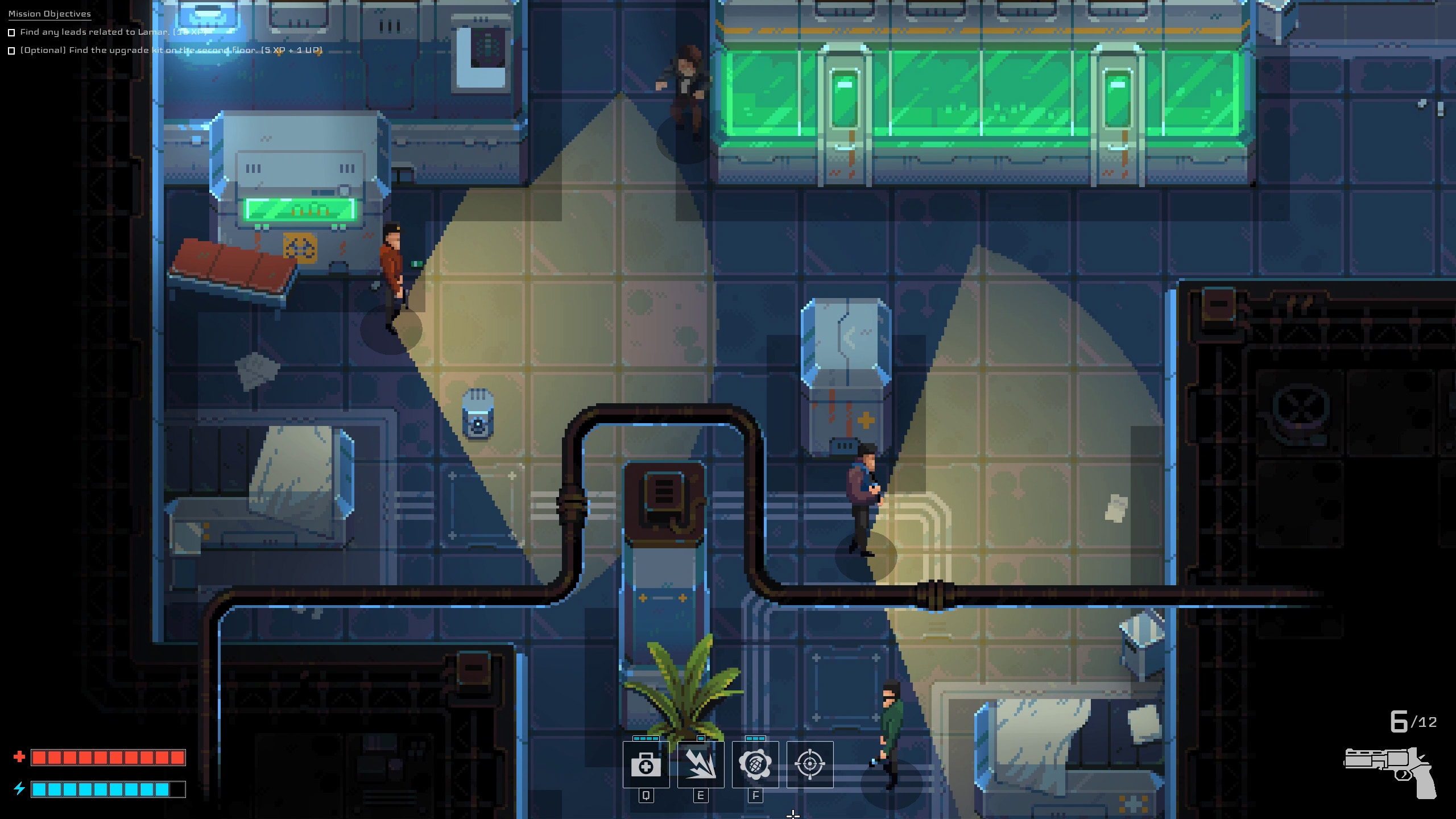 Disjunction is an intense cyberpunk stealth-action game set in 2048. You take on missions as one of three characters that lean towards different skills. Use lethal force, hide in the shadows or distract for non-violent ways to reach your objective.

You follow these three characters and their interwoven narratives. How you do in missions impacts the story with lasting consequences - like the repercussions of choosing to spare or kill even one person rippling throughout the underworld. You investigate the arrest of prominent community leader and the rise of an insidious drug to uncover a conspiracy threatening to alter the city’s fate.

As you progress you can access an arsenal of futuristic tech, cybernetic upgrades and weapons to blast through levels in brutally fast combat, or take a silent approach by using stealth and non-lethal takedowns to leave without a trace. "Nobody needs to die. Unless you decide they must."

You can upgrade your character through cybernetic augmentations. Pick how you develop through upgrade trees to build on the way you decide to take on missions. It's a game that offers action similarities to titles like Hotline Miami, or maybe even Ruiner and Synthetik. Comparisons have also been made to the original Metal Gear and elements of Deus Ex.

View our choice of games like Disjunction. This game is good if you want to:

Play Time: This game will take between 6 hours and 9 hours to complete. It will take longer to see all the different narrative routes with multiple plays. Also more time is needed to discover and try all the augmentations and play as different characters.

Rated PEGI 16 for Violence.
Rated for younger players in the US. ESRB TEEN for Drug Reference, Violence, Language and Blood. 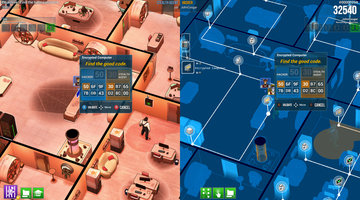 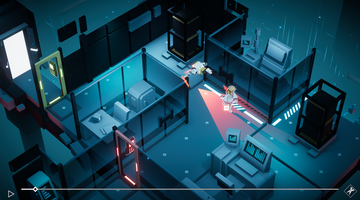 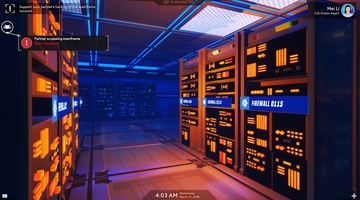 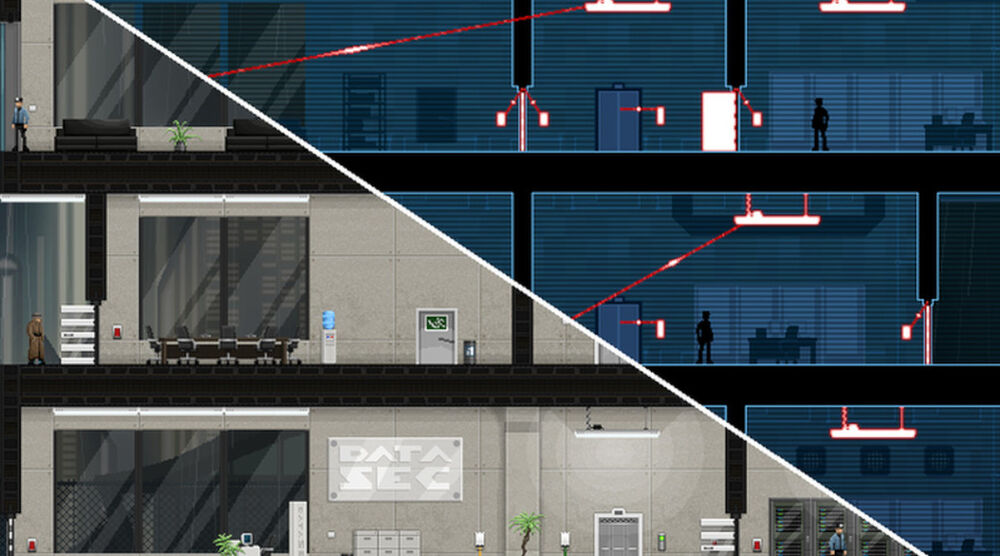 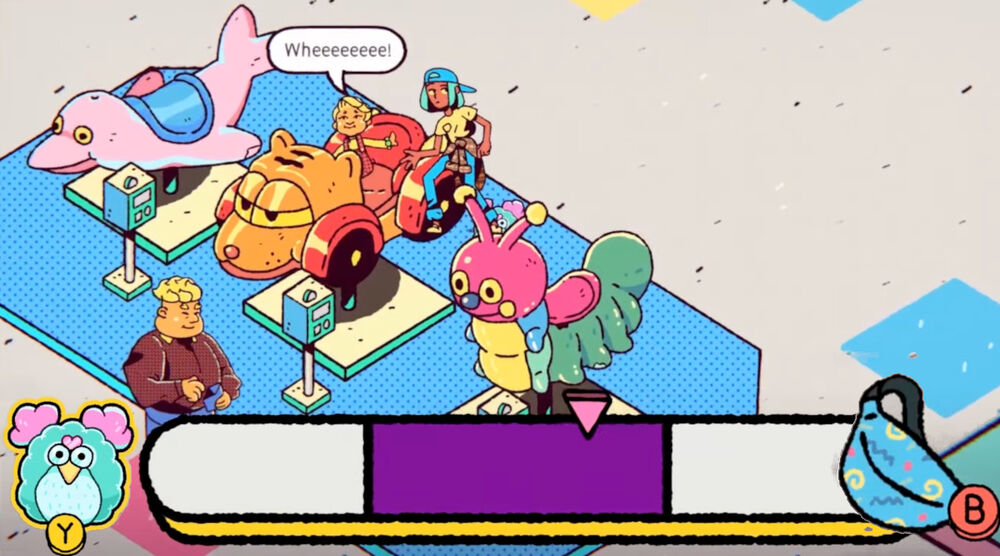 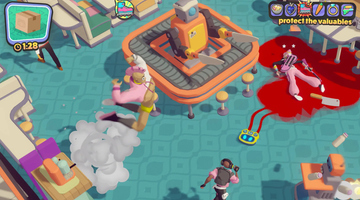 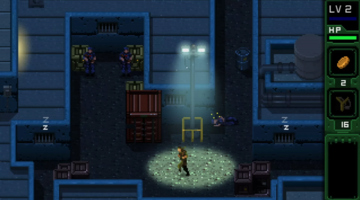