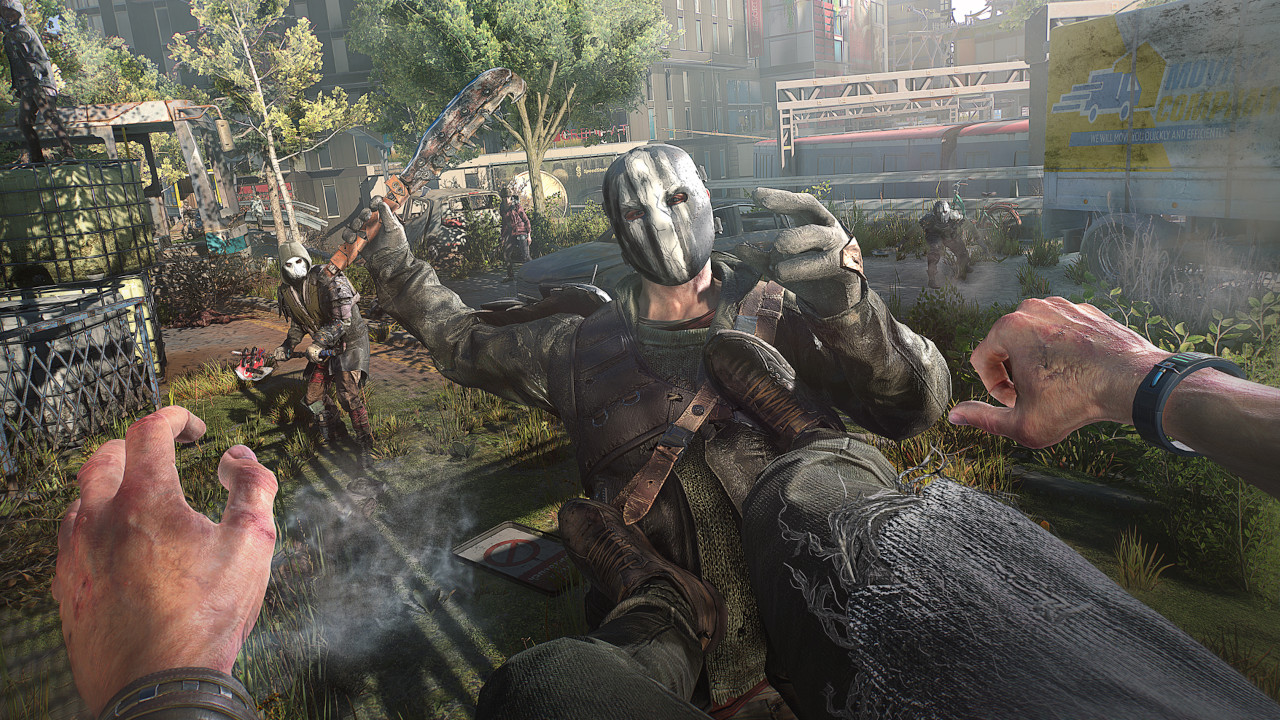 Dying Light is a pair of role play survival games set in a zombie infested city. Following in the line of Dead Island and Call of Juarez, you explore a dynamic open city, scaling buildings and hunting for rescues. Combat is not only gory but punishing on equipment. You must use the environment paired with various weapon types and abilities to stay alive.

Dying Light 2 Stay Alive is set twenty years ago as the city falls. It's the last large human settlement but torn by conflict within and with the zombies. Your hope is to save the city, as you hone your skills and slowly start to defeat enemies and make allies. As you progress you are haunted by memories and dark secrets behind the wielders of power. Your choices have consequences, particularly which side you will fight for?

You play the game on your own or online in up to four-player teams. This can be on your own private city or one where other people can join and affect how things play out. As well as the combat and strategy, there's a huge world to explore. You can participate in the life of a city engulfed in a new dark era. Discover hidden passages as you explore its multiple levels and locations.

As day passes into night you need to decide the best time to venture into dark hideouts of the Infected. Sunlight keeps them at bay, but once it’s gone, monsters begin the hunt, leaving their lairs free to explore. Again, how you approach this will shape the future of The City and the balance of power.

There are other similar games from this developer:
The result is a game that is not only shocking and violent but one that lets you experience the dramatic shift in the world, as you come to terms with your own past and hope to forge a less violent future.

View our choice of games like Dying Light 2. This game is good if you want to:

Play Time: This game will take between 20 hours and 50 hours to complete. To see everything in the game can take close to 100 hours.

Dying Light: The Following Enhanced Edition is rated PEGI 18 due to frequent graphic violence and strong language. Strong, graphic violence is present throughout the game mainly in the form of your player fighting off the zombie attackers. Detailed blood and guts are shown and the player is able to decapitate and dismember the zombies with visibly gory results. Some scenes include defenceless humans being mutilated as punishment for their ‘crimes’. Strong language including the word ‘*!@?*’ is frequently heard throughout. 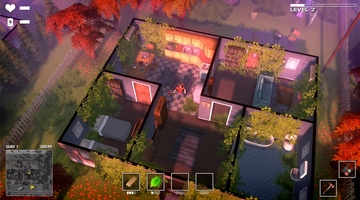 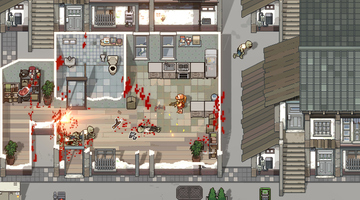 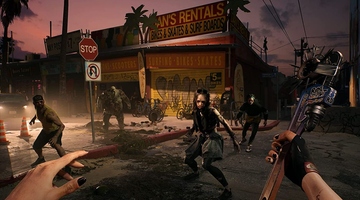 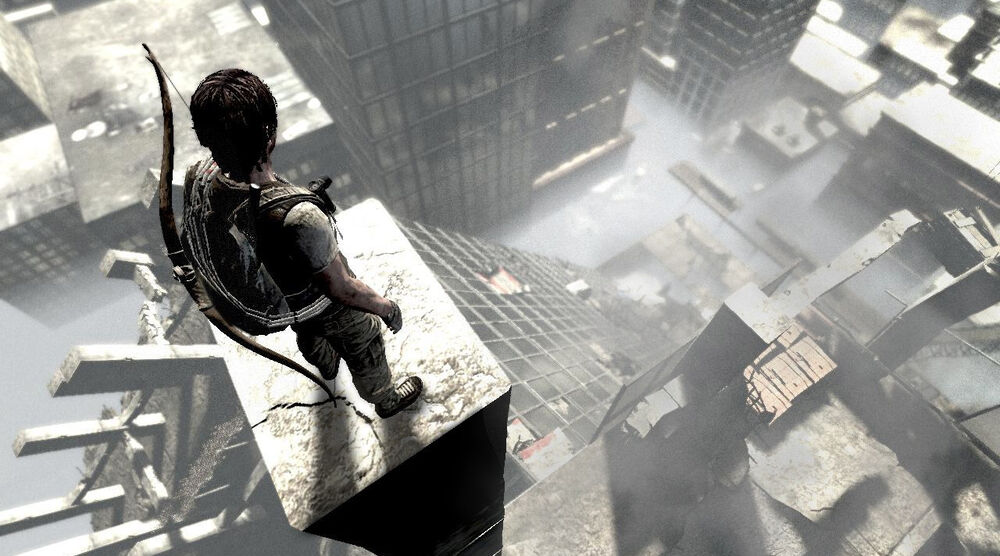