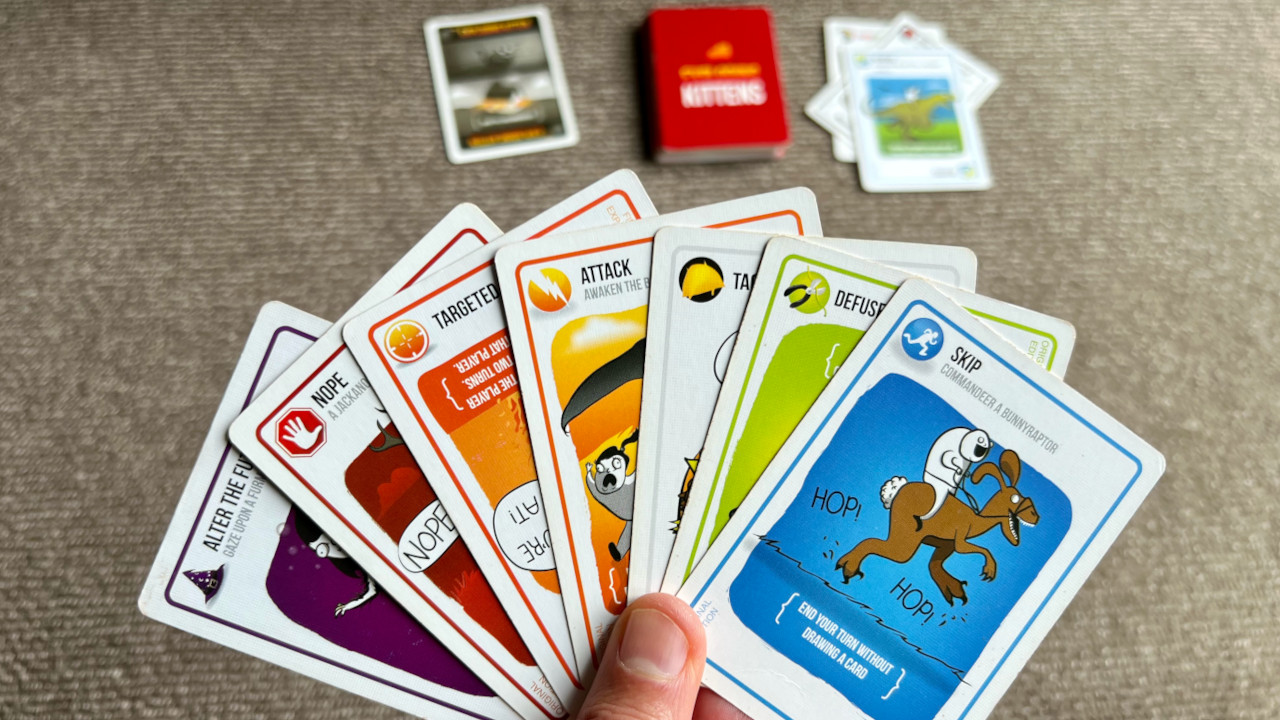 Exploding Kittens is a push-your-luck card game like Russian Roulette but with adorable kittens rather than bullets. You take turns to draw cards until you get the Exploding Kitten card and lose. The twist is the various comical and cunning ways you can avoid exploding, like defuse cards or peek cards that let you look through the deck before you draw.

Play involves taking turns to draw cards from the deck in the middle. If you draw the Exploding Kitten card (and don't have a Defuse card) you are out of the game. The non-exploding cards you draw go into your hand and offer a variety of ways to stack the odds in your favour and help you to dodge explosions.

If you defuse the Exploding Kitten card you can put it back in the deck anywhere you want. This means you can count down a certain number of cards to set-up another player, or perhaps put it at the bottom or top. This makes the Defuse cards really powerful and adds lots of strategy to play.

The other cards further subvert these tactics by offering ways to skip turns, attack other players so they can't go, cancel the action of another player, shuffle the deck and have a peek at the next three cards. As play progresses and the number of cards in the deck diminishes it becomes more likely to hit the Exploding Kitten card and tensions ramps up.

Along with this, there's a set collecting element where you get to cash in groups of kittens to steal cards from other players. It's all very silly, but a lot of fun and a highly skilled challenge.

View our choice of games like Exploding Kittens. This game is good if you want to:

Learn to Play: This takes 5 minutes to learn. It's a simple game but you do need to learn the different tactics. Understanding that it's a game about getting and saving the Defuse cards by any means possible, helps the penny drop in terms of tactics.

Play Time: This game will take between 10 minutes and 20 minutes to complete.

7-12 year-olds usually have the required skill to enjoy this game.

We rate this suitable for 7+ years-olds. The game includes the idea of cute kittens exploding. This is depicted in cartoon style but might be unsettling to some. Other cards include severed heads on top of robot legs, feral zombie cats, bats, dinosaurs attacking, people being kicked in the crotch and cats vomiting rainbows.

The Not Safe For Work version of the game includes more graphic depictions and adult themes. 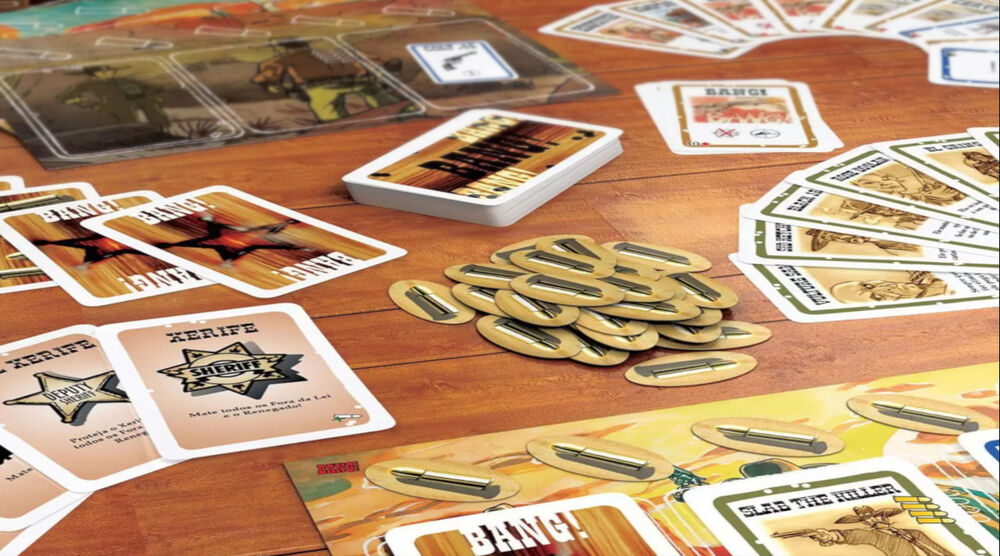 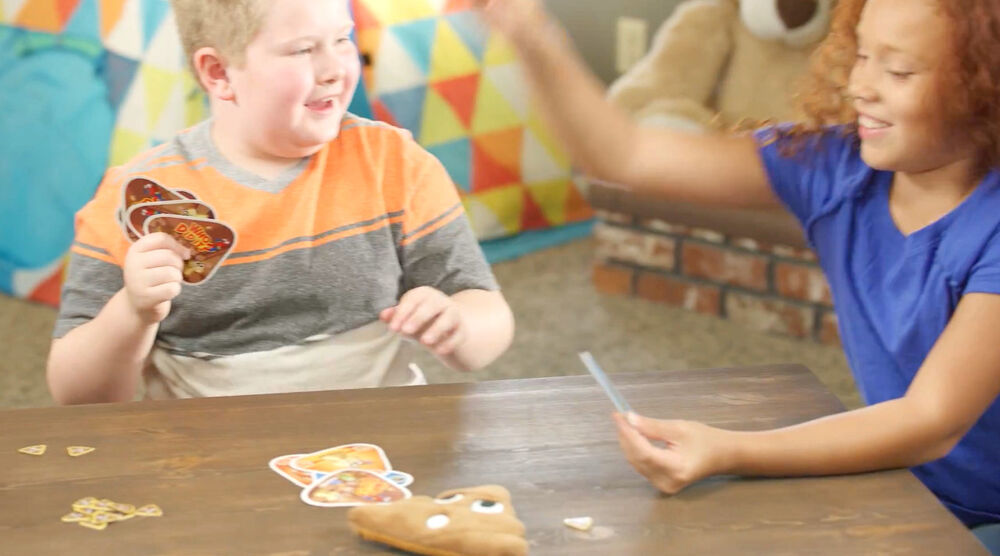 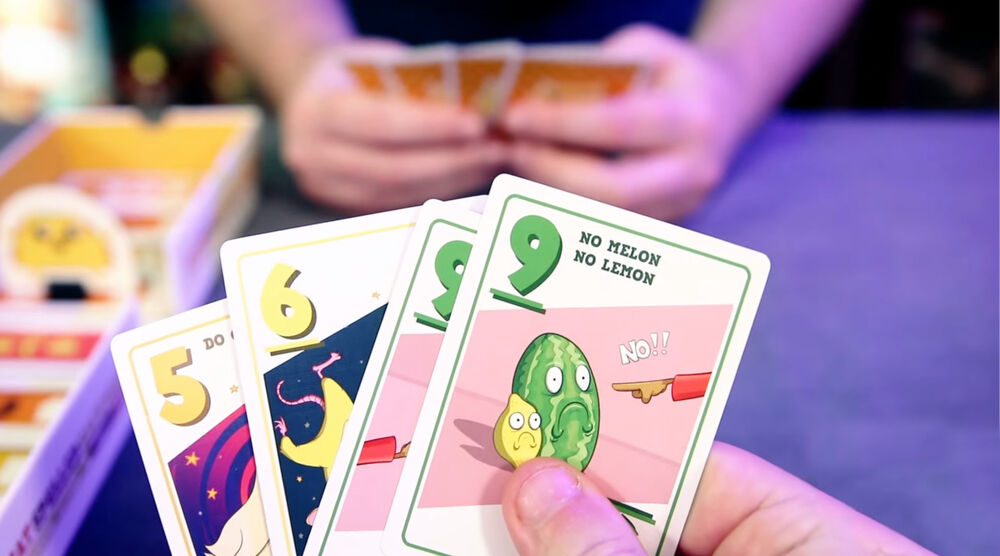 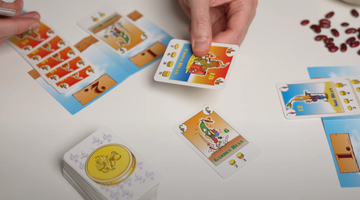 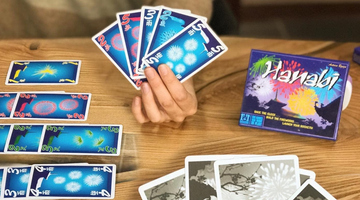 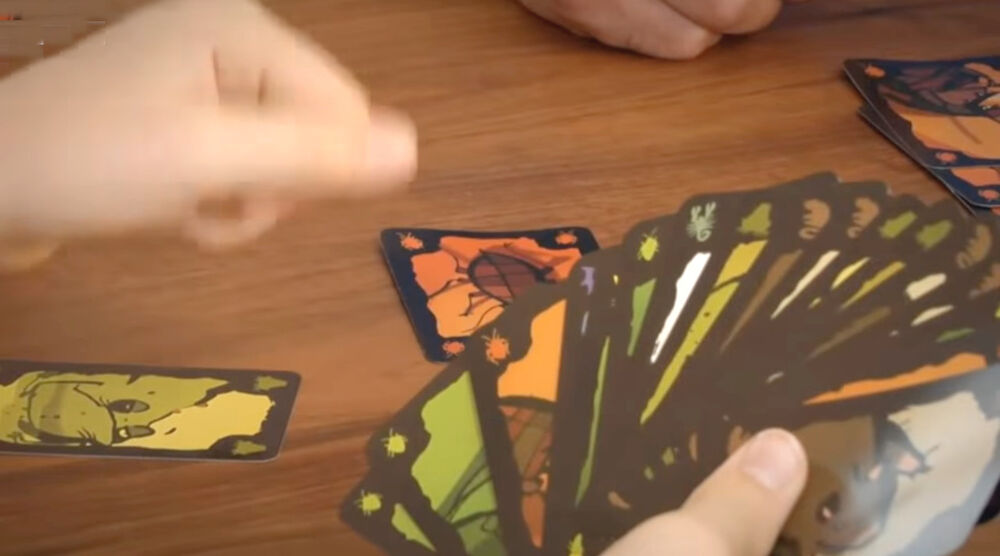 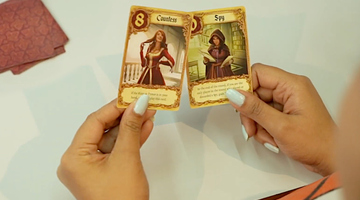 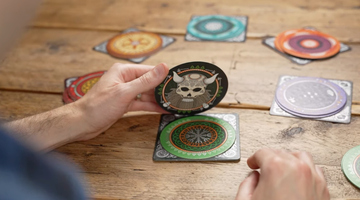 Our experts have hand-picked the following video games that offer a similar experience or theme to Exploding Kittens. 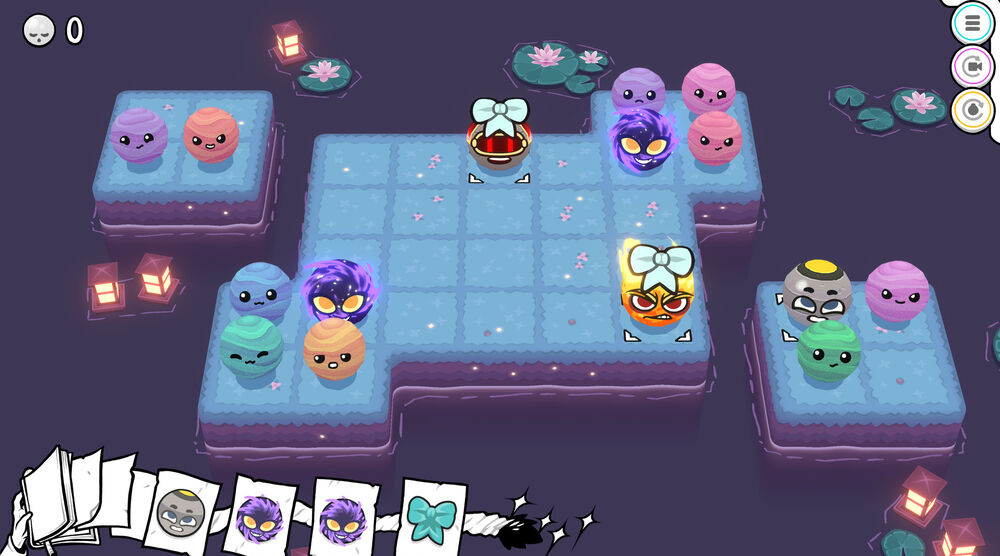 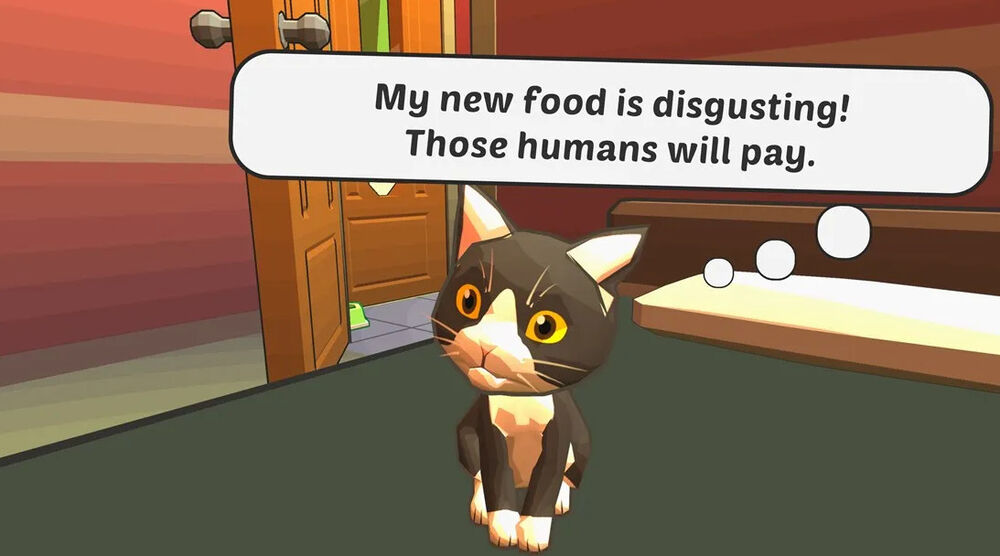 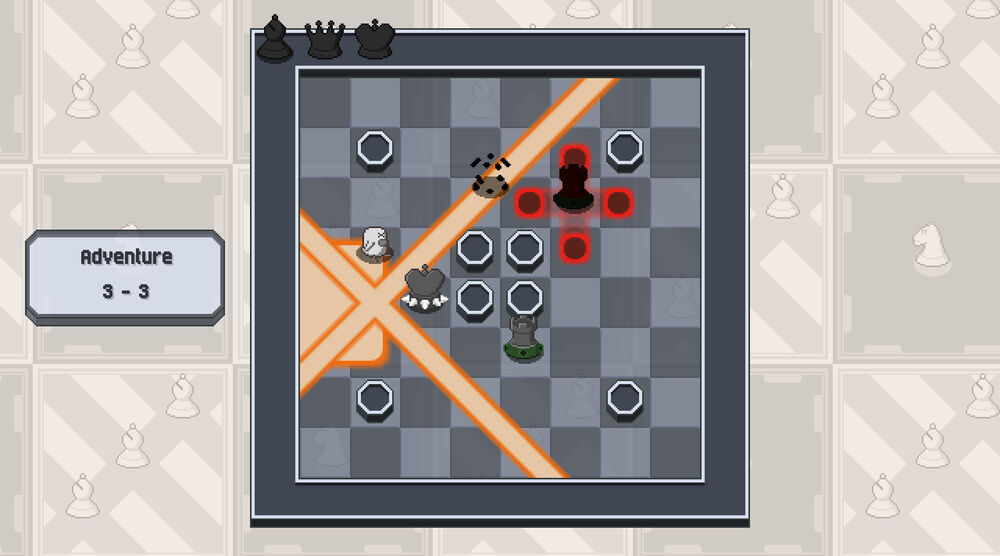 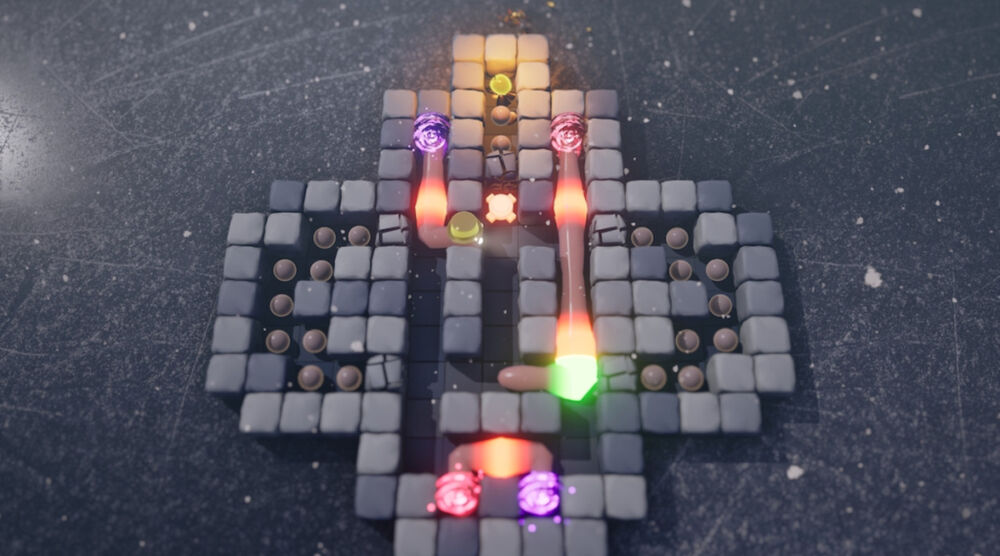