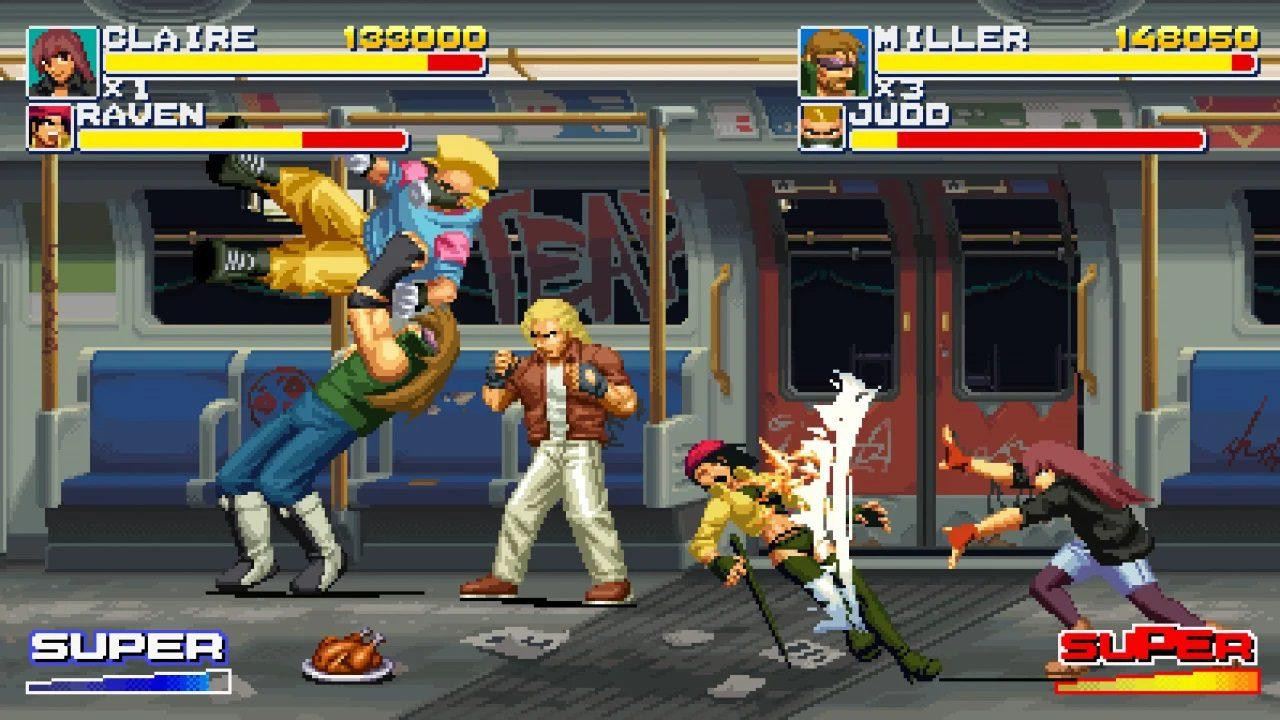 Final Vendetta is a brawling game like classic 1990s arcade games, Final Fight, Double Dragon, Body Blows and Streets Of Rage. You control a street-fighting character with an array of moves to learn so you can progress through the waves of different enemies. It works by combining the more intricate blocking combat of fighting games with the fun and freedom of a linear series of levels to complete.

Play involves using an array of moves, blocks, rushes, dodges and super-strikes. At first it seems like you have just a few of these moves assigned to each button, but you soon discover the number of attacks on offer is huge. By combining buttons, running and positioning you can pull off a large number of offensive and defensive options. Get really good and you can string these together to hit and catch enemies in the air.

It's a hard game, even on the easiest setting. If you run out of lives you need to start from the beginning. But for those where this barrier isn't insurmountable it offers a tough challenge like was found in the arcades. As you repeat each level you learn which moves work on which enemies and how to use the specific attacks of each of the three player-characters most effectively:
The result is a beautiful looking and sounding game that pulls no punches. Improving your progress and score is really satisfying as you learn to master the different systems. Played cooperatively this is a great way to get sentimental about the old arcades or just have a good time in its own right.

View our choice of games like Final Vendetta. This game is good if you want to:

Play Time: This game will take between 4 hours and 6 hours to complete. Completing the other modes of the game, and perfecting a high score takes a lot longer.

You can play with 1 to 2 players in the same room, but you can’t play it online. Play co-operatively on one system.

Rated PEGI 12 for moderate violence and images that younger players may find disturbing. Characters engage in hand-to-hand combat and use weapons such as cricket bats and swords. When hit, characters grunt and are knocked backwards, although reactions are non-realistic in nature. There can be some mild blood splatter but no realistic injury detail. When characters are defeated, they fall to the floor and disappear. Still images show a robotic fantasy character lying in a pool of fluid on the ground after losing an arm and a leg in combat.
There are a number of female characters dressed in revealing ways, using whips to attack. The male characters are largely more covered up.

11+ year-olds usually have the required skill to enjoy this game. Still, it's important for parents and guardians to consider the maturity required to process the game content. It's a hard game, so younger children who relish a challenge and don't mind having to start again when they lose will enjoy it.

Our Final Vendetta Accessibility Report documents 20 accessibility features:
There are difficulty settings, but even on Easy it's quite hard. You can unlock an extra hard difficulty by finishing the game. There is a tutorial but this is not enabled until you finish the main game.

You can select from 24 different button combinations but not swap sticks or remap buttons. 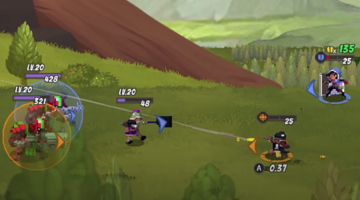 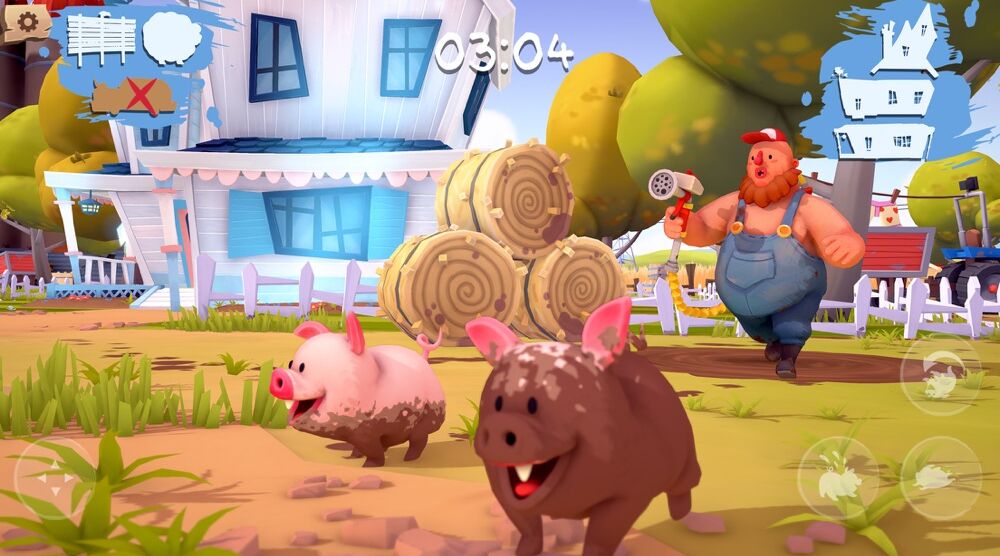 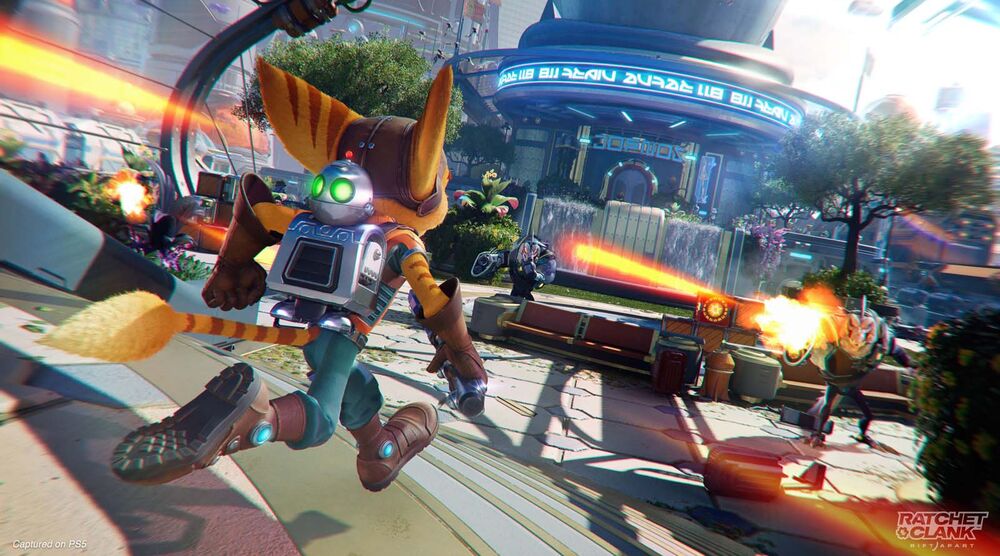 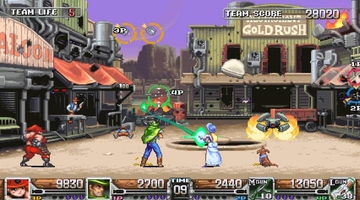 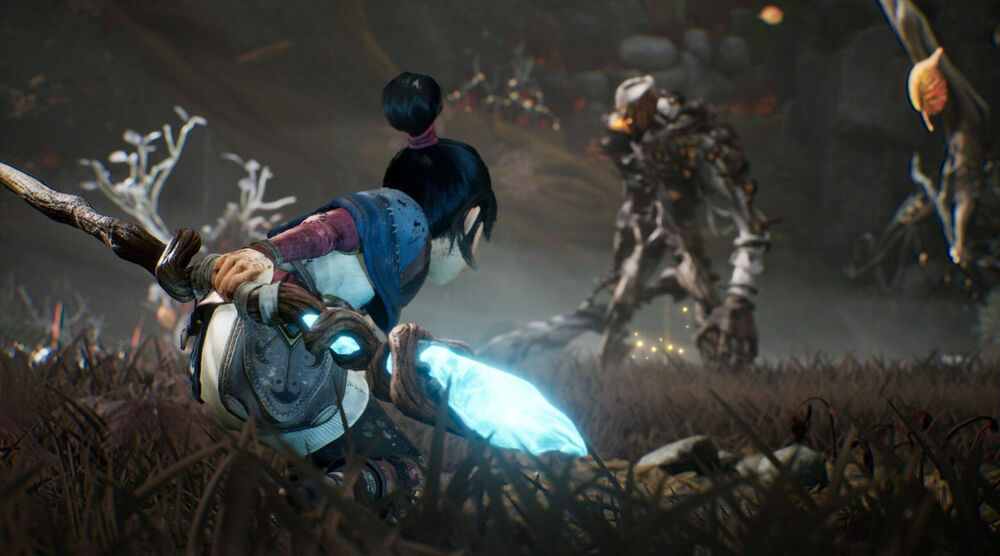 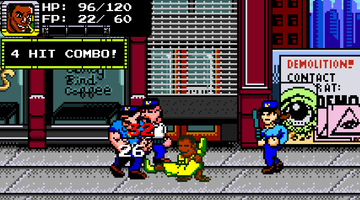 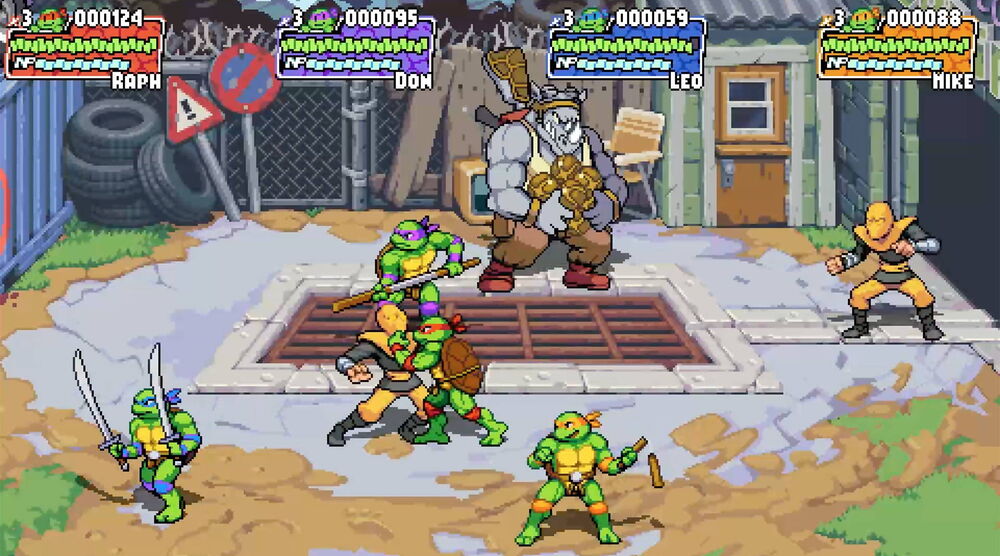 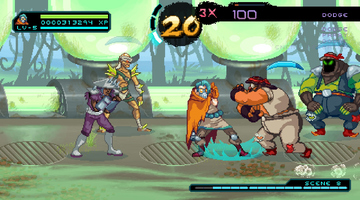 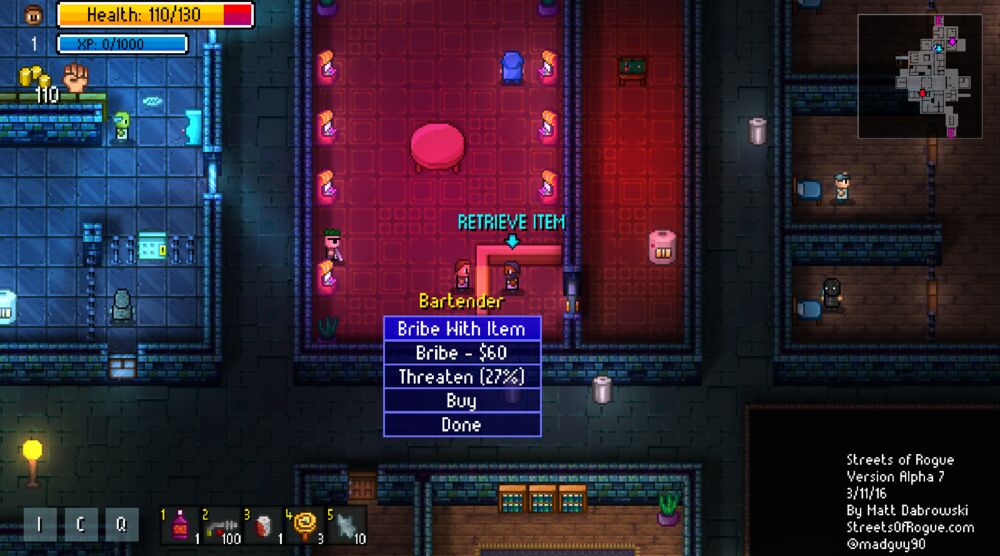