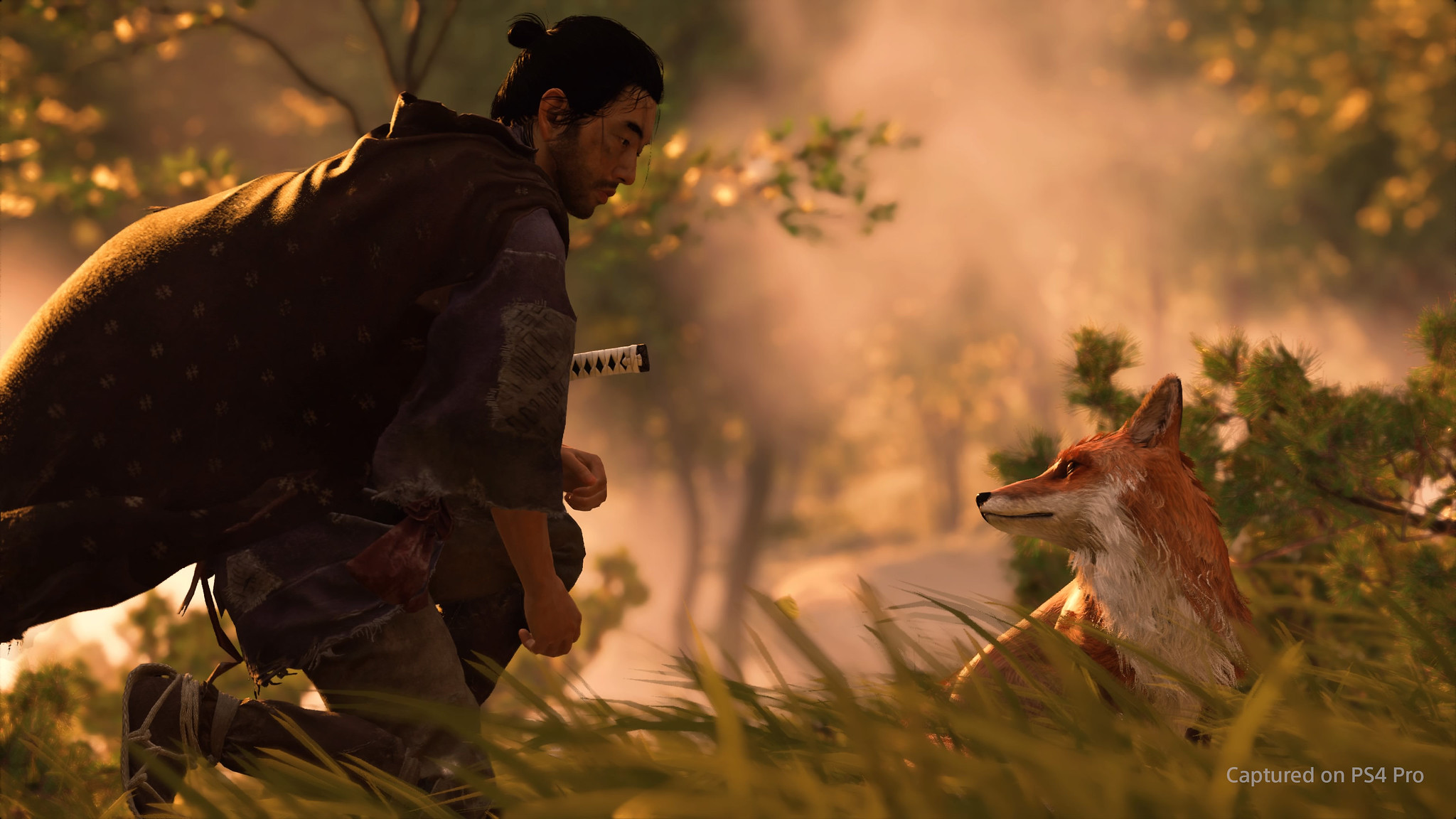 Ghost of Tsushima is a stealth and action adventure set in 13th century Japan, where you play as a clan leader and samurai warrior trying to protect your people and the Tsushima Island against Mongol invaders.

It has a large open world that can be explored by foot or horseback. It embraces the feeling of space and getting lost, as there are no navigation waypoints apart from guiding gusts of wind. Combat is detailed, with brutal swordplay and archery. You choose between strategies of "noble" face-to-face attacks or "foul-play" stealth kills.

It's a world of beautiful scenery, contrasted with very violent and bloody action. The story is emotional and reflects the world in the protagonist's troubled moral conflicts about war, mercy and revenge.

The game has an extensive Photo Mode where you can get creative with lots of options for framing shots.

View our choice of games like Ghost of Tsushima. This game is good if you want to:

Play Time: This game will take between 25 hours and 80 hours to complete.

You can play this by yourself or as a 4-player online game. A free co-operative multiplayer mode, titled Legends and inspired by Japanese folk tales and mythology,
is set to be released in late 2020. It will be a free download for owners of the game, but will require a PlayStation Plus subscription.

Rated PEGI 18 due to frequent depictions of extreme violence towards human-like characters. During a number of missions, characters can be seen being decapitated and dismembered. In these instances, strong blood and gore effects are present on impact of the attack. The bodies then slump to the floor and remain there. This game also contains depictions of violence towards defenceless human characters. In these instances, characters are often restrained then beaten/killed. The most pertinent example of this is when an enemy solider is tied to a wooden stake and then burnt to death. He can be seen screaming in pain as his body and clothes catch alight. He then slumps down as his body burns.

Users Interact: The game enables players to interact and communicate with each other, so may expose players to language usually associated with older rated games.
Rated for younger players in Australia. Rated Mature Accompanied (MA 15+) for Strong Themes and Violence.

There are the following additional costs associated with this game:
Ghost of Tsushima: Digital Deluxe Edition (or Upgrade) provides the following:
It's important to set up your accounts and devices appropriately. More information is on our Financial Resources page.

Our Ghost of Tsushima Accessibility Report documents 4 accessibility features:
It should be noted that the game has an option to turn off blood effects, making it a bit less violent. (This does not affect cutscenes, though.) 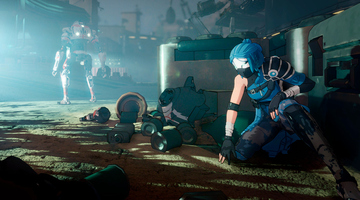 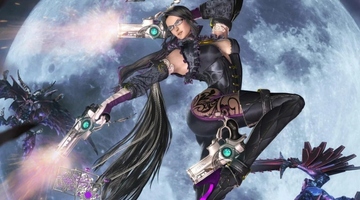 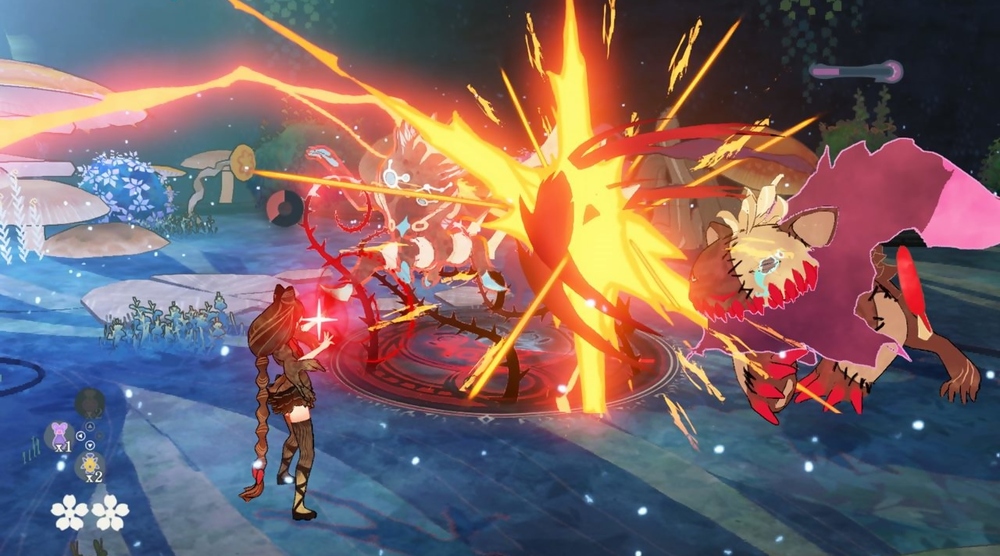 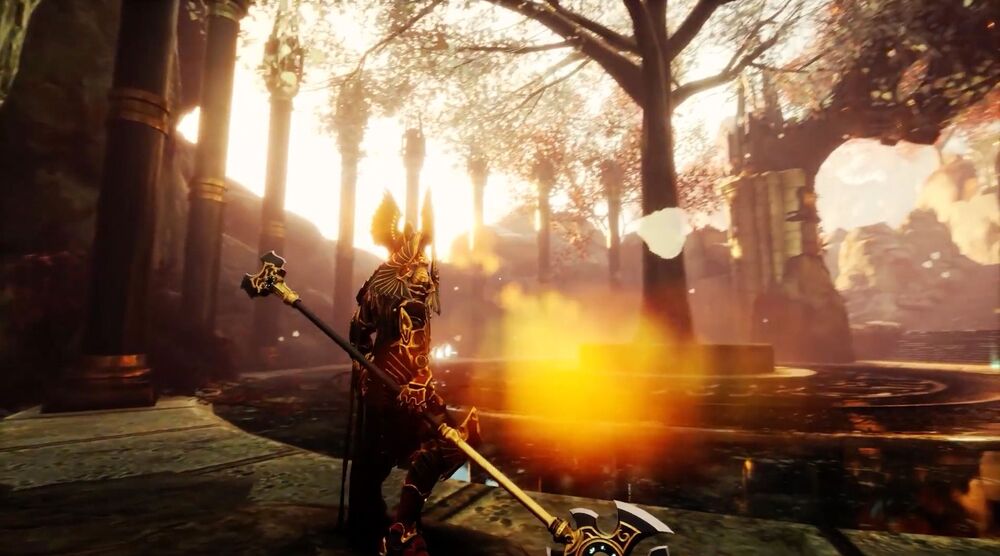