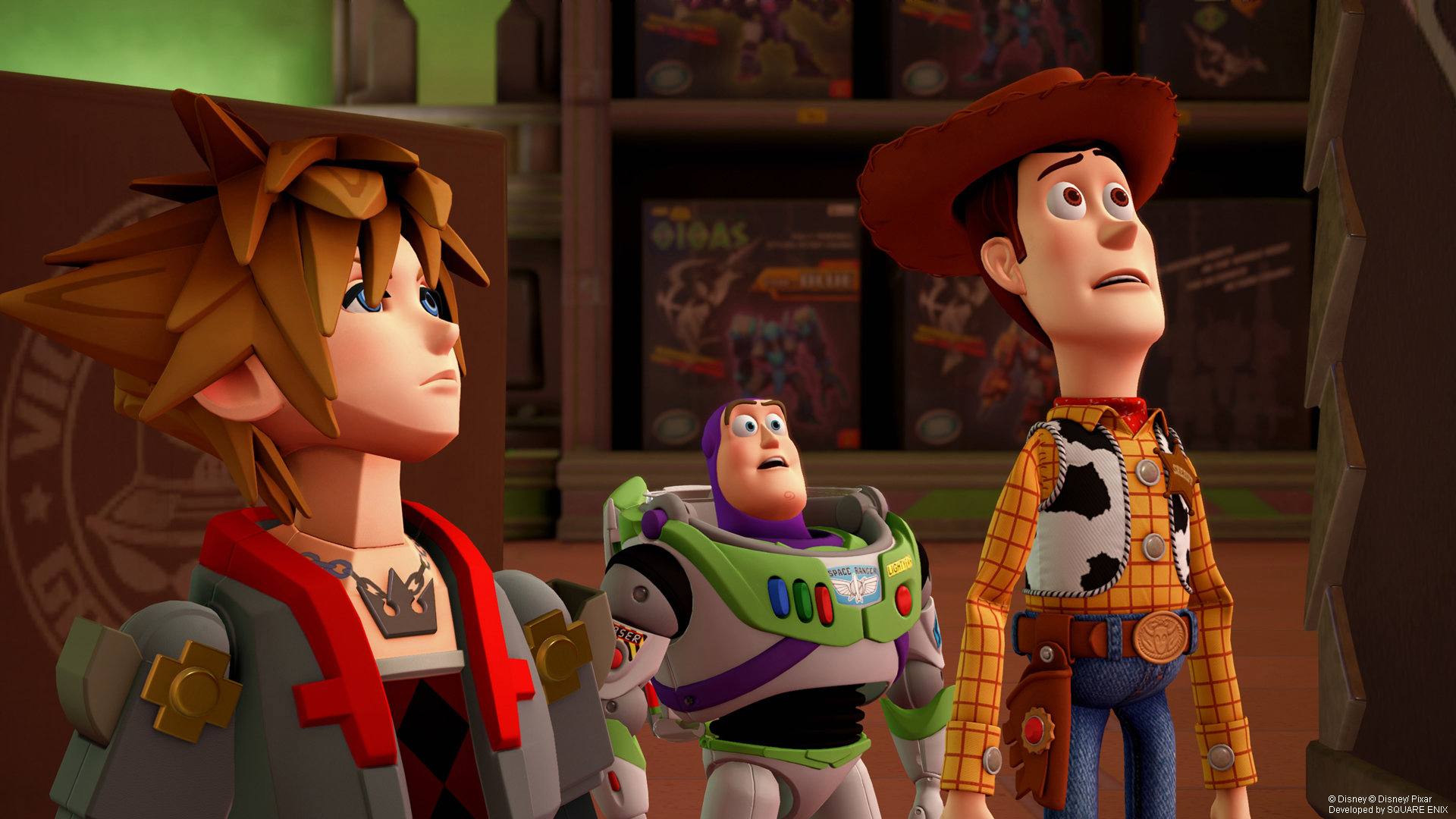 Kingdom Hearts is a series of action role-playing games that combine video game and Disney characters in popular adventures. You play Sora, as he journeys with various Disney, Square Enix and Pixar characters and fights multiple incarnations of games villain, Xehanort.

You explore the worlds, take on hack-and-slash combat, and progress a story. The novelty is, of course, the Disney characters, but also the games are known for engaging stories and light character development. They are a little like a lite version of the Final Fantasy games.

More than older role-play games, these are stories about friendship. Many characters need help along the way - and many boss battles feel almost insurmountable. With help from friends like Donald and Goofy, the player character Sora overcomes the darkness to save his friends and bring hope back to the world.

View our choice of games like Kingdom Hearts. This game is good if you want to:

Play Time: It takes between 29 hours and 40 hours to play a round of this game. Kingdom Hearts III, for example, can take this long. Times depend on the approach and skill of the player.

Kingdom Hearts 3 is rated PEGI 12 for Violence. This game contains moderate violence towards human-like characters, notably in the cut scenes. For example, it is implied that a character is stabbed. While the stabbing is not shown on screen and no injury detail is depicted, there is the sight of the character reacting by wincing in pain. During gameplay, characters flash when hit and their health bars reduce until they vanish. When the player's character is hit, they stumble and let out a cry, also with a reduction in their health bar. When the player's character is defeated, the screen fades to black. There is no injury detail.
Rated for younger players in the US. Kingdom Hearts 3 is Rated ESRB EVERYONE 10+ for Alcohol Reference and Fantasy Violence. Players use key-shaped swords, whimsical magic attacks, and special powers/attack moves (e.g., blasts of water, cartoony blasters) to defeat enemies in frenetic combat. Some sequences allow players to pilot robots or small ships that shoot projectiles at enemies from a first-person perspective. A handful of cutscenes depict off-screen stabbings/impaling of protagonist characters.

There are the following additional costs associated with this game:
Purchases in Kingdom Hearts III are for additional content like "Re Mind" or items like the "Dawn till Dusk" keyblade.

There is an option to slow down the game while you make selections in the shortcut command menus, but you cannot attack or evade while selecting. These menus for magic and links can be customized.

You do not have a game map available for a world until you find it, which reveals a small minimap. During travel on the gummiship there are on-screen point-of-interest and destination indicators with distances shown, as well as a small minimap with obstacles and enemies highlighted. 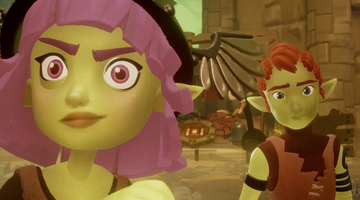 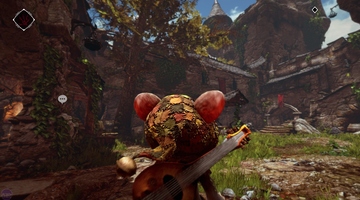 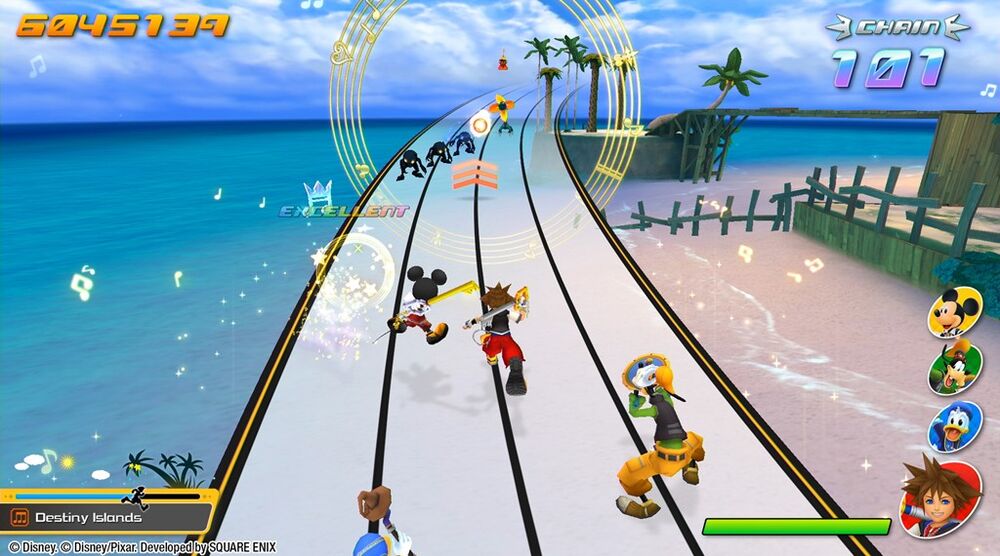 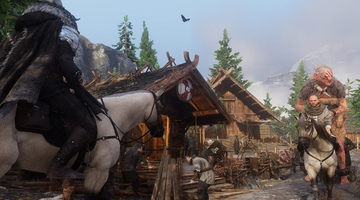