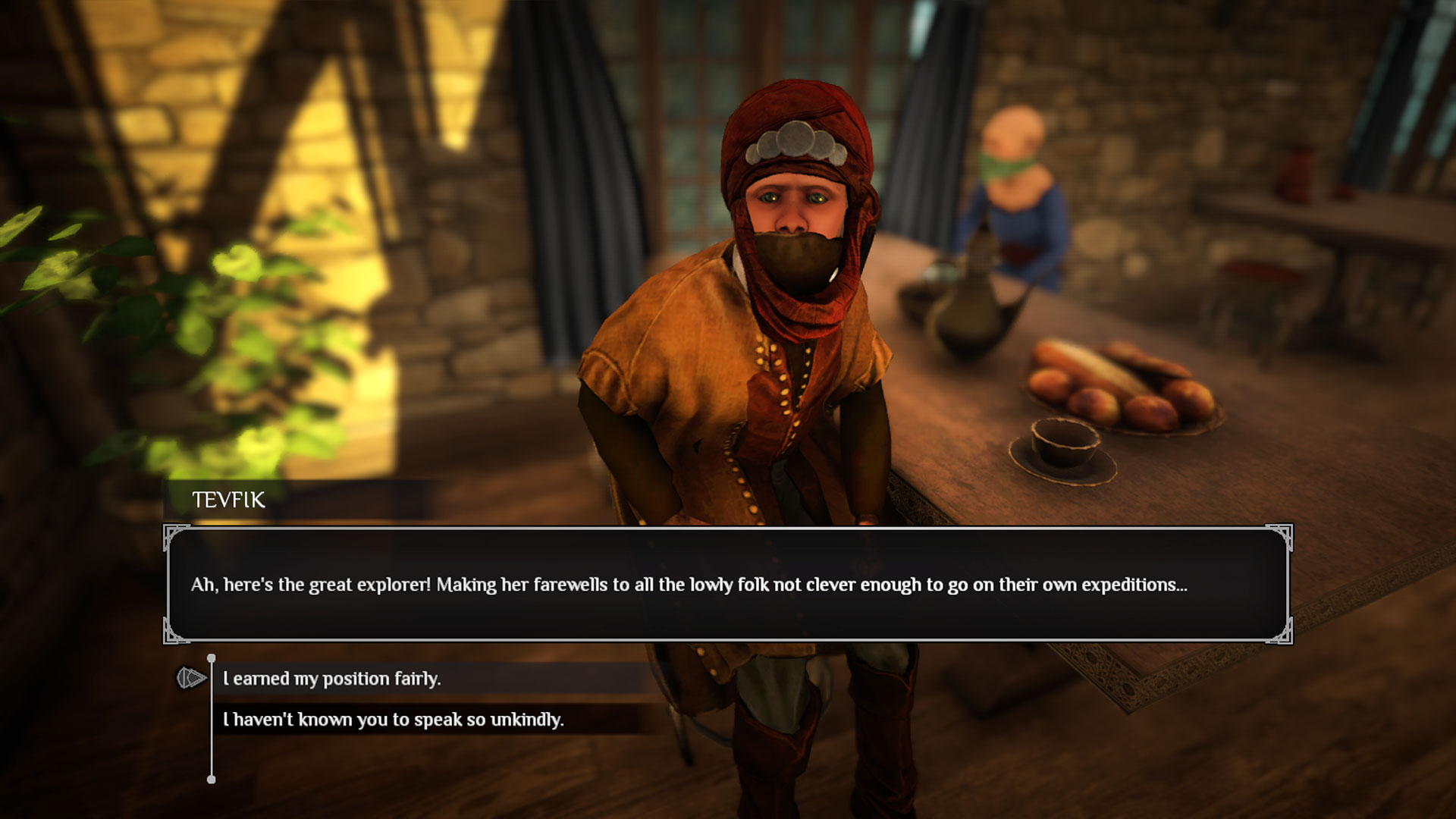 Leaving Lyndow is a narrative adventure set a couple of generations before Eastshade. Sharing the same anthropomorphized animal society, although here at an earlier stage, it's a game about the memories we make in the places we grow up, and difficulty of leaving them behind.

You play Clara, who is about to set out on a long and dangerous research mission from her hometown of Lyndow. Unlike other games, which focus on the mission itself, the entirety of the game takes place before you leave. This gives space, not just to the protagonist, but the other characters your departure will effect and the difficulty of saying goodbye.

You explore the verdant world and interact with objects and characters you find. Each interaction adds depth and backstory to the world, and helps to deepen the realism and emotional impact of the story.

It's a unique game, that allows you to progress at your own pace, interpret the story in your own way and come to terms with the impactful message it offers.

View our choice of games like Leaving Lyndow. This game is good if you want to:

Play Time: This game will take between half an hour and 1 and a half hours to complete.

Our Leaving Lyndow Accessibility Report documents 20 accessibility features:
Much of the text in the game is quite small, but it is all of high contrast with the background. 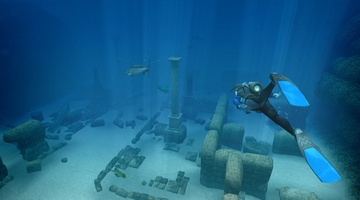 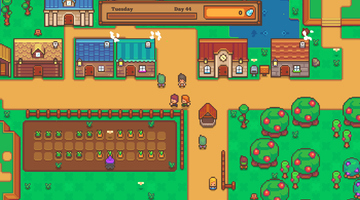 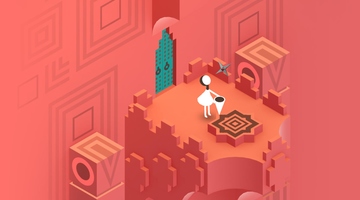 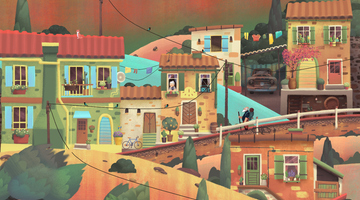 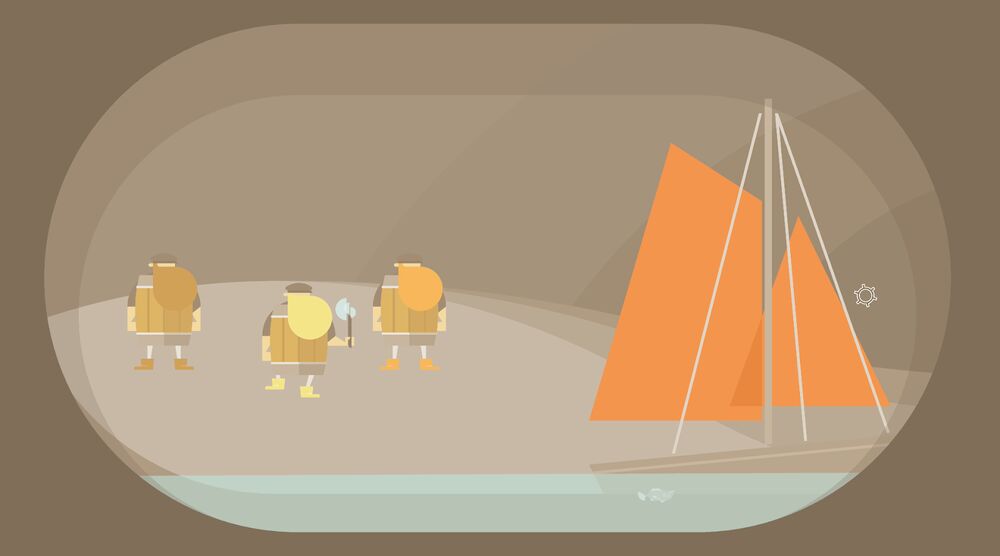 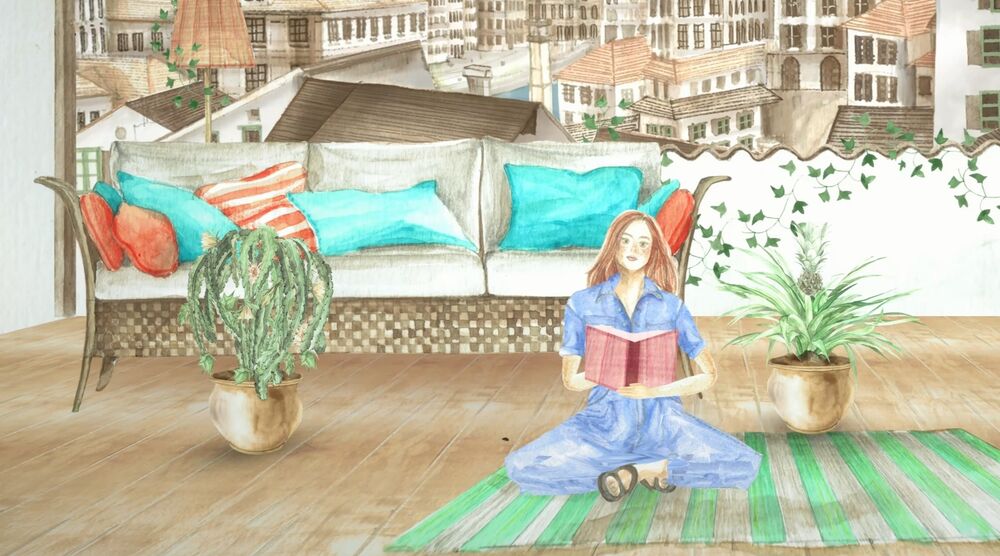 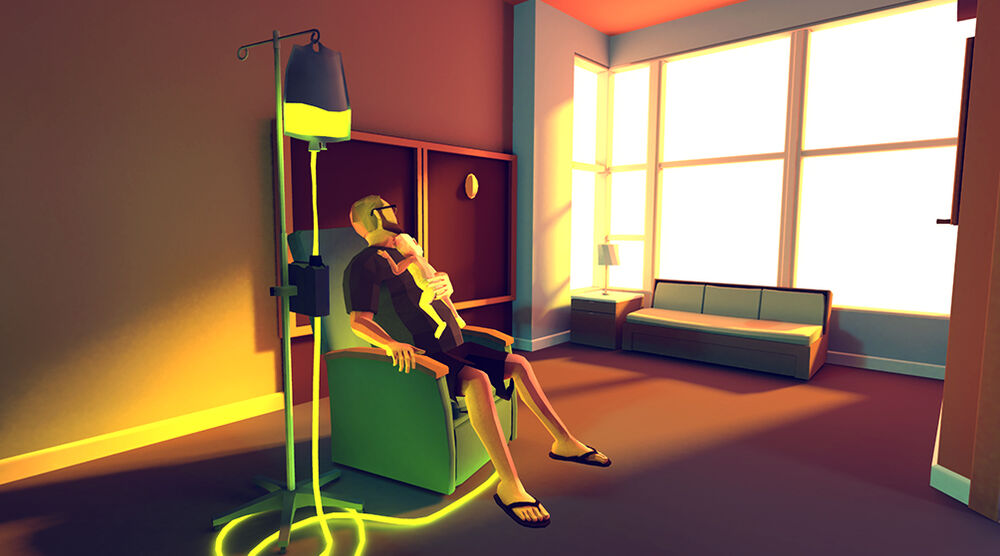 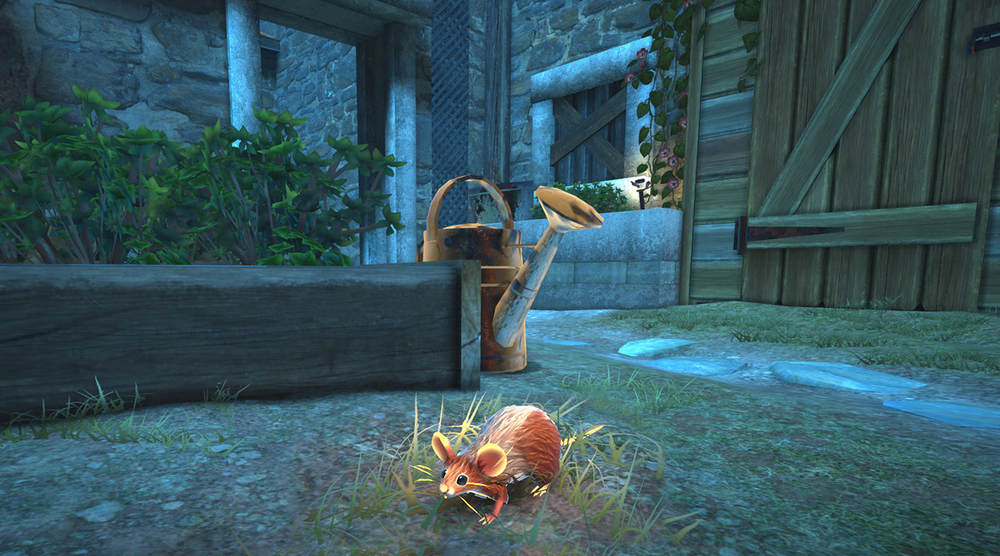 The Spirit and the Mouse 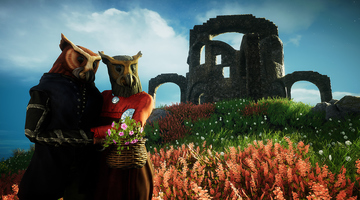 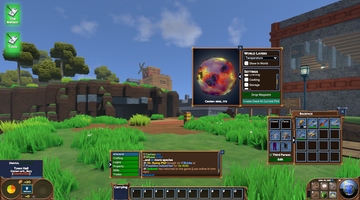 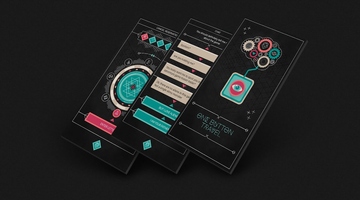 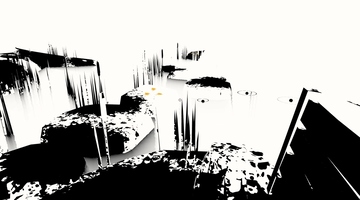 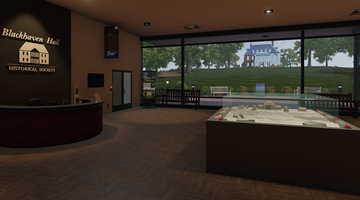 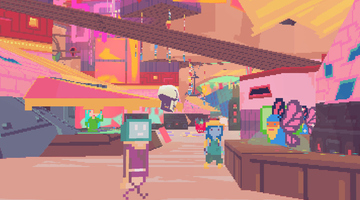 Diaries of a Spaceport Janitor
Free 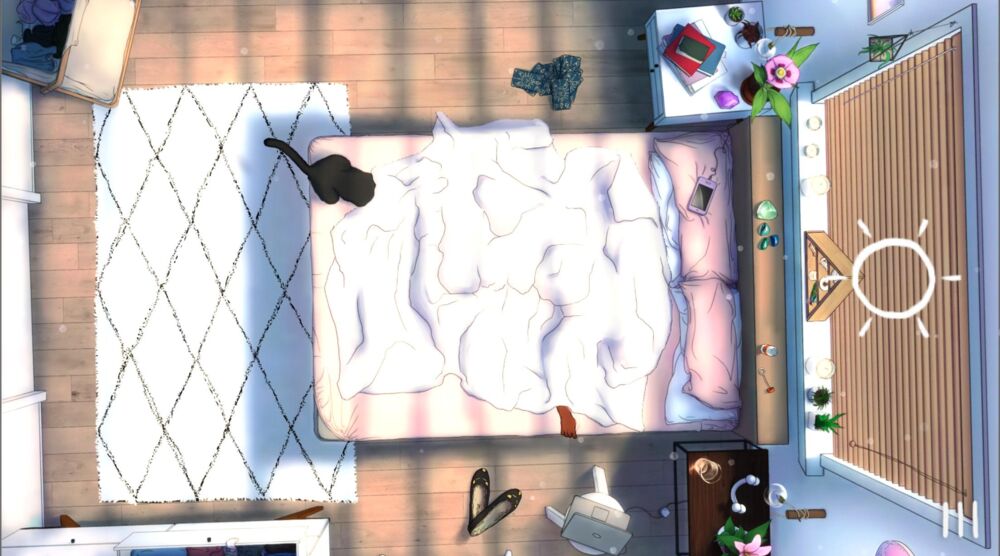 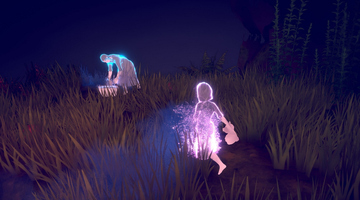 Ghost on the Shore 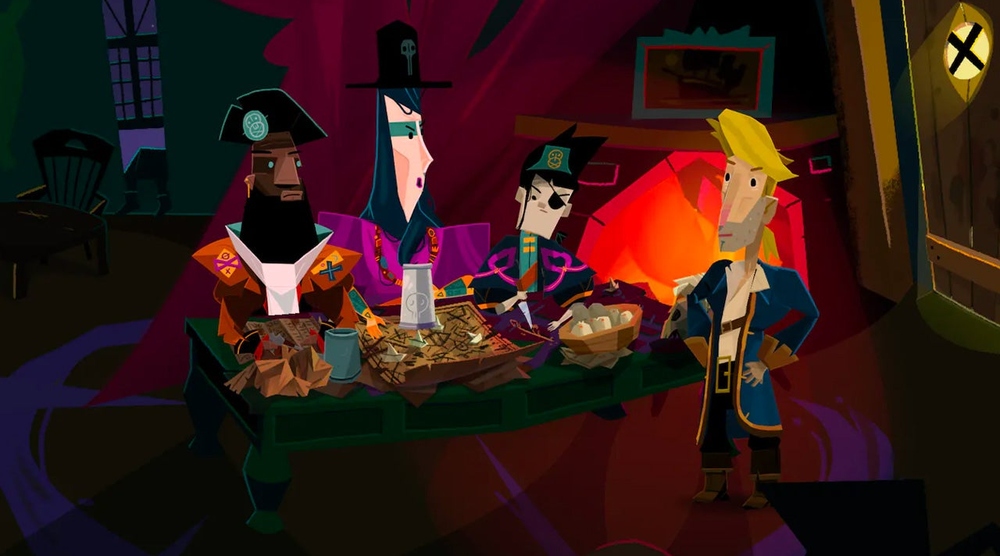 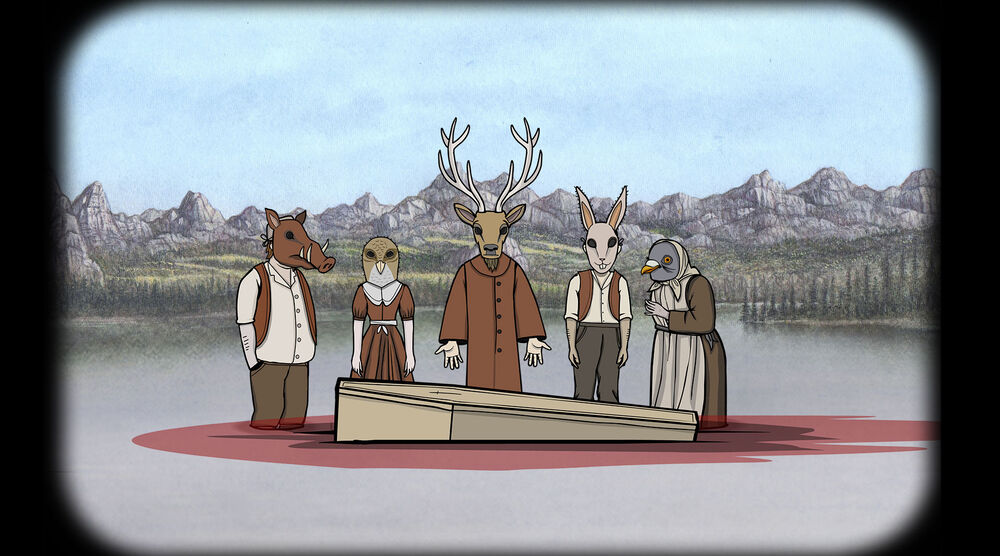 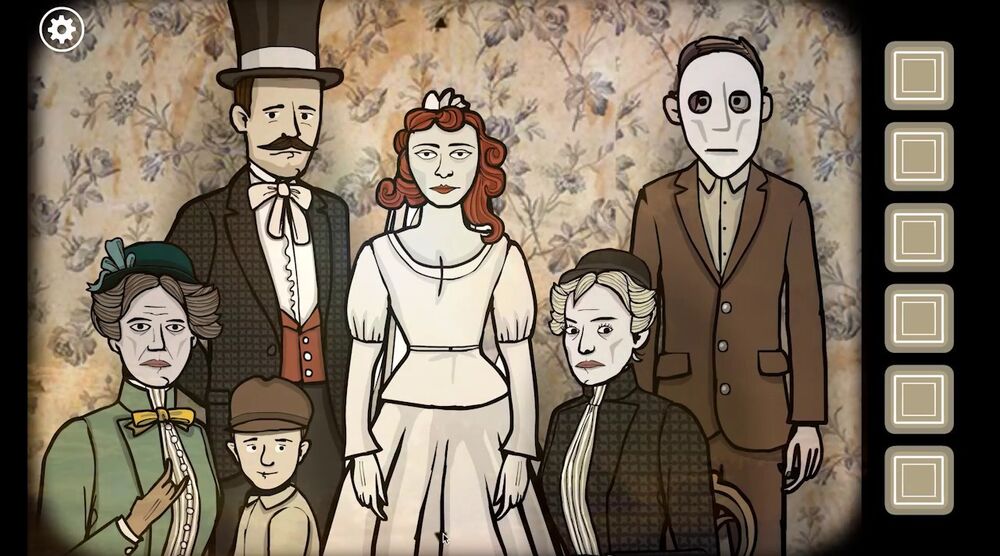 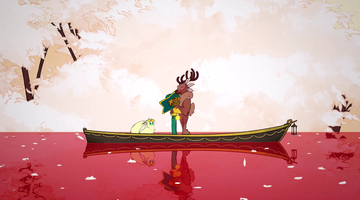 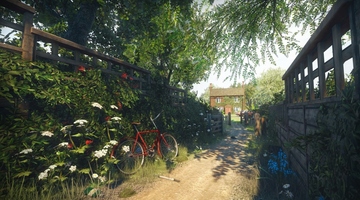 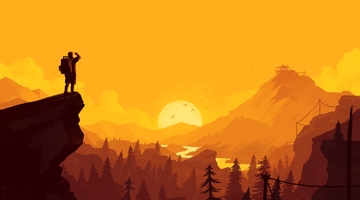 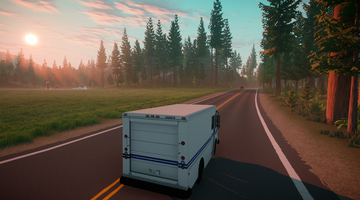 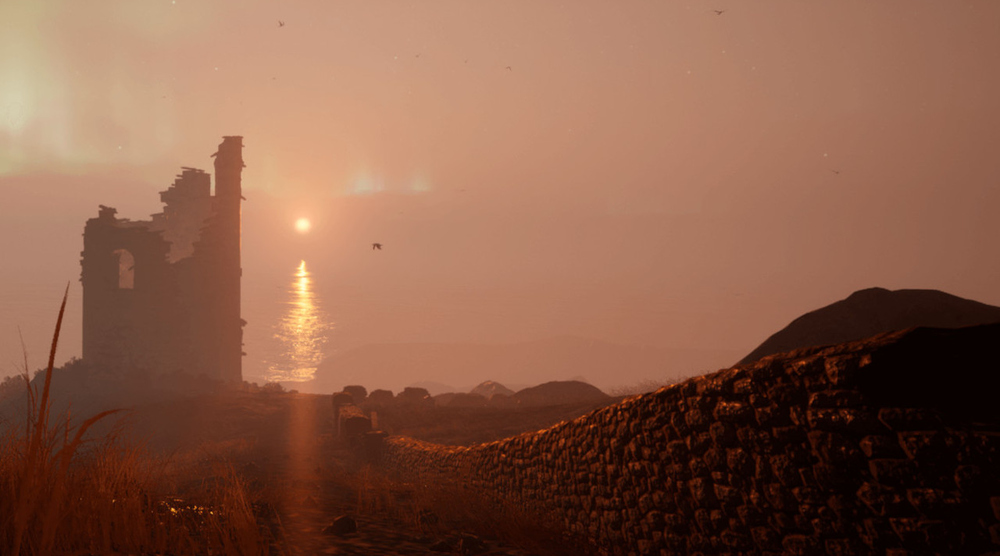 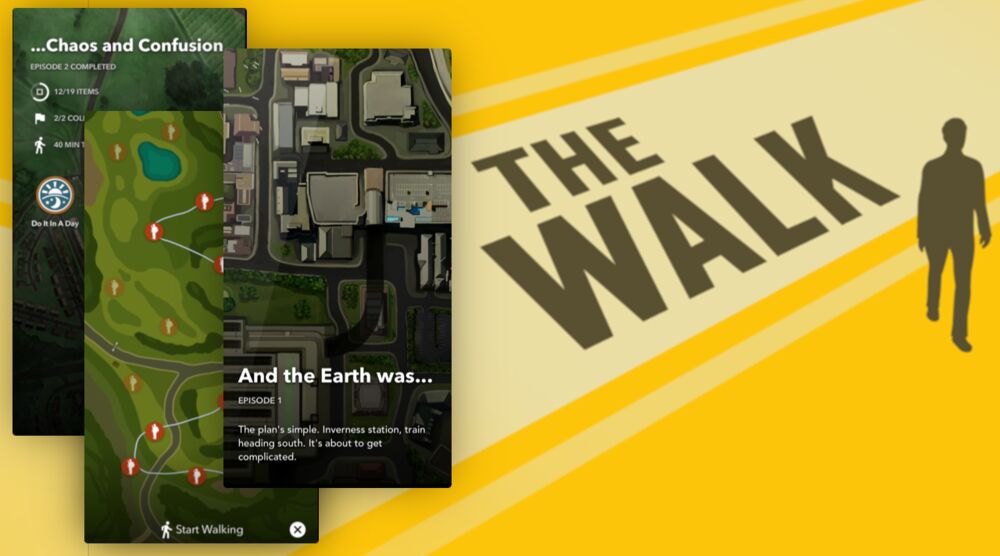