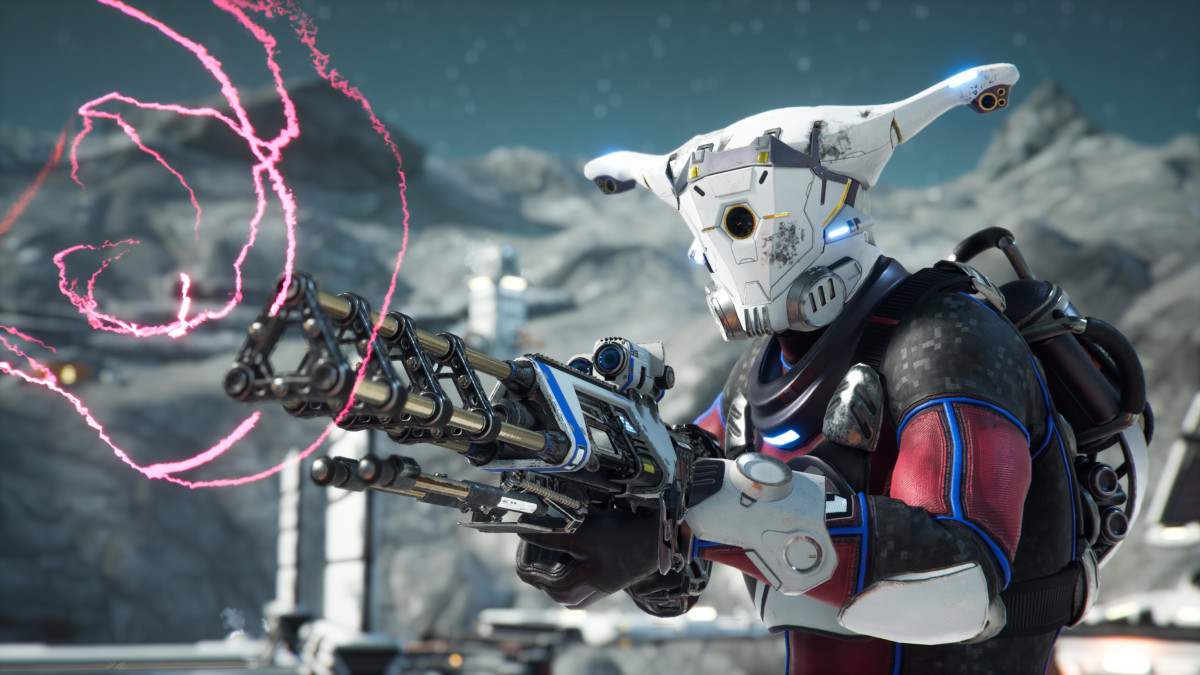 Lemnis Gate is a combat game that combines turn-taking with real-time shooting. At the start of the battle, you pick one of your seven operatives for the first 25 second round. The game then rewinds to the start and you go again with your second operative. Now though, your actions from the first round persist.

It looks like a first-person shooting game but this twist of multiple rounds over the same 25 second time loop adds more strategy and planning. The challenge is to harness the power of time as you fight and innovate across past, present, and future simultaneously.

This means that in subsequent rounds you can defend previous instances of yourself. You can also fight to remove enemies from the battlefield that might hinder future rounds. To plan this you get to check out the state of play before each round with the reconnaissance drone that offers a bird’s-eye view of the map.

When you do die, your actions may still have altered the course of previous rounds. Maybe one of your operatives is killed in round 2 by a grenade. You could counter this in a future round using protection abilities. That would mean your dead operative is back in the game, and all of their subsequent plays carry out and affect the flow of the match. It's a game that rewards abstract and outlandish thinking as well as fast reactions.

View our choice of games like Lemnis Gate. This game is good if you want to:

Play Time: It takes between 5 minutes and 15 minutes to play a round of this game. How long each set of seven rounds lasts depends on how much thinking you do between rounds.

Rated PEGI 18 for Strong Violence.
Rated for younger players in the US. ESRB TEEN for Violence. 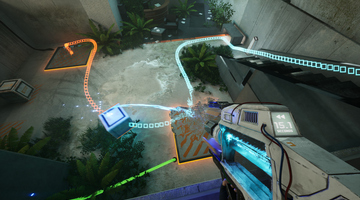 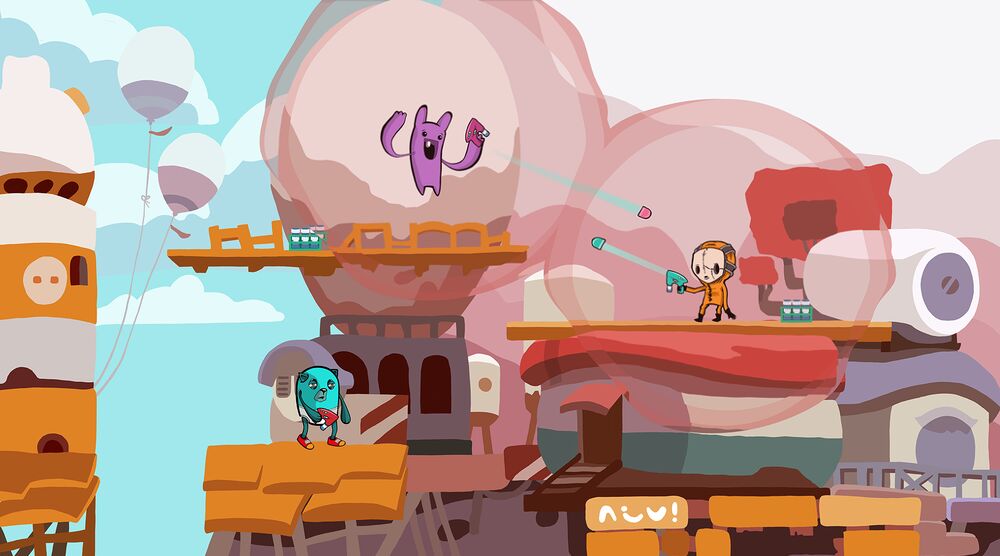 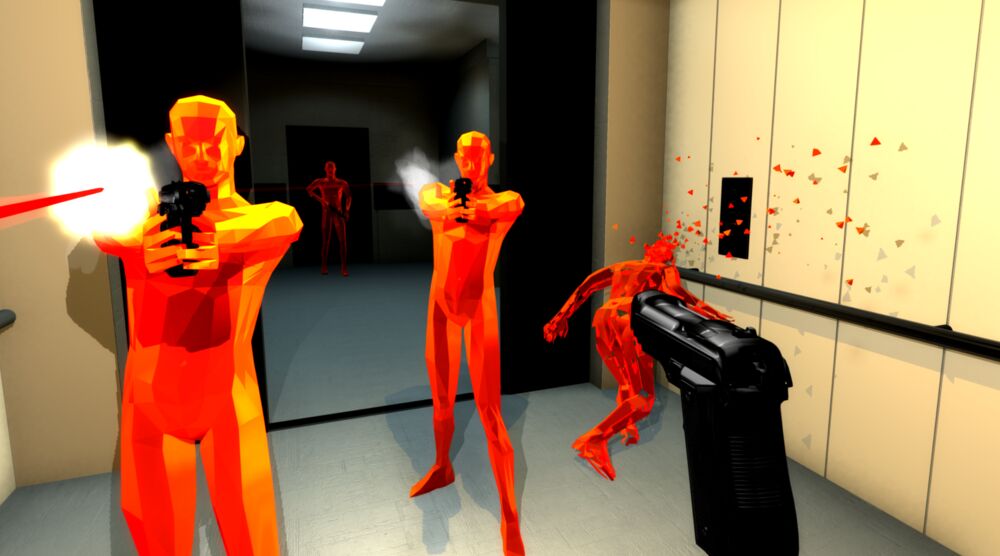 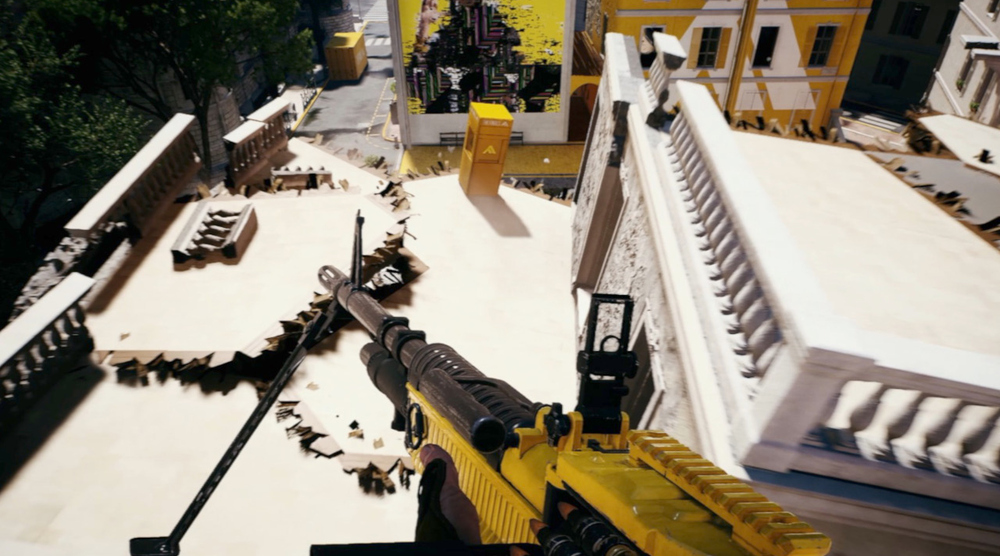 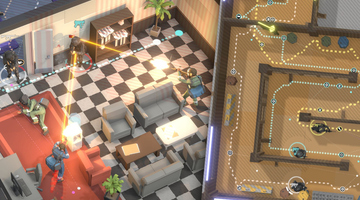 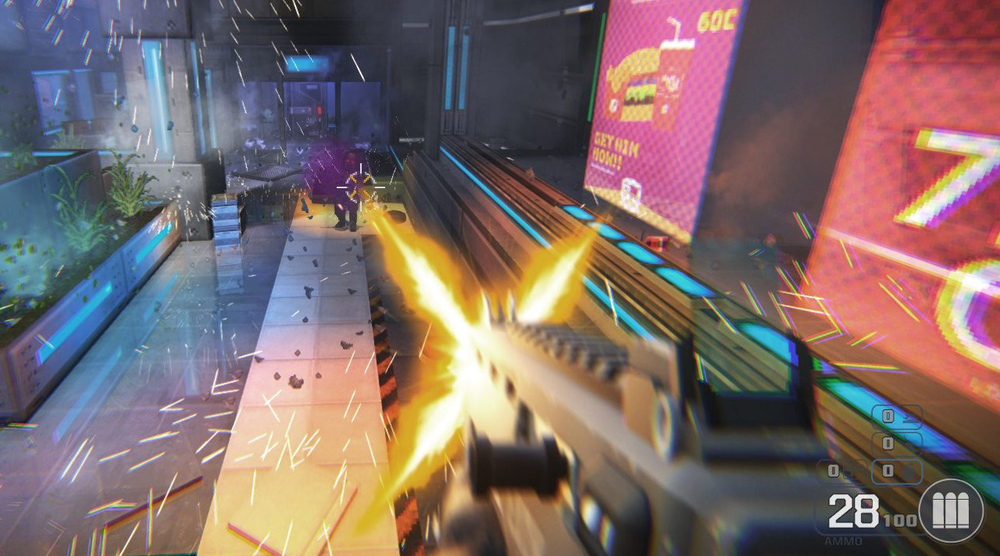 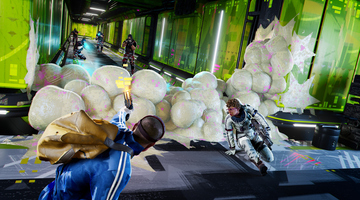 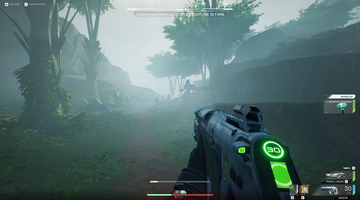 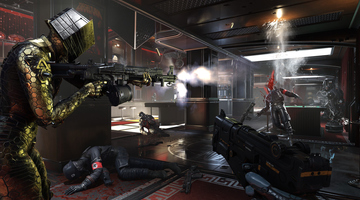