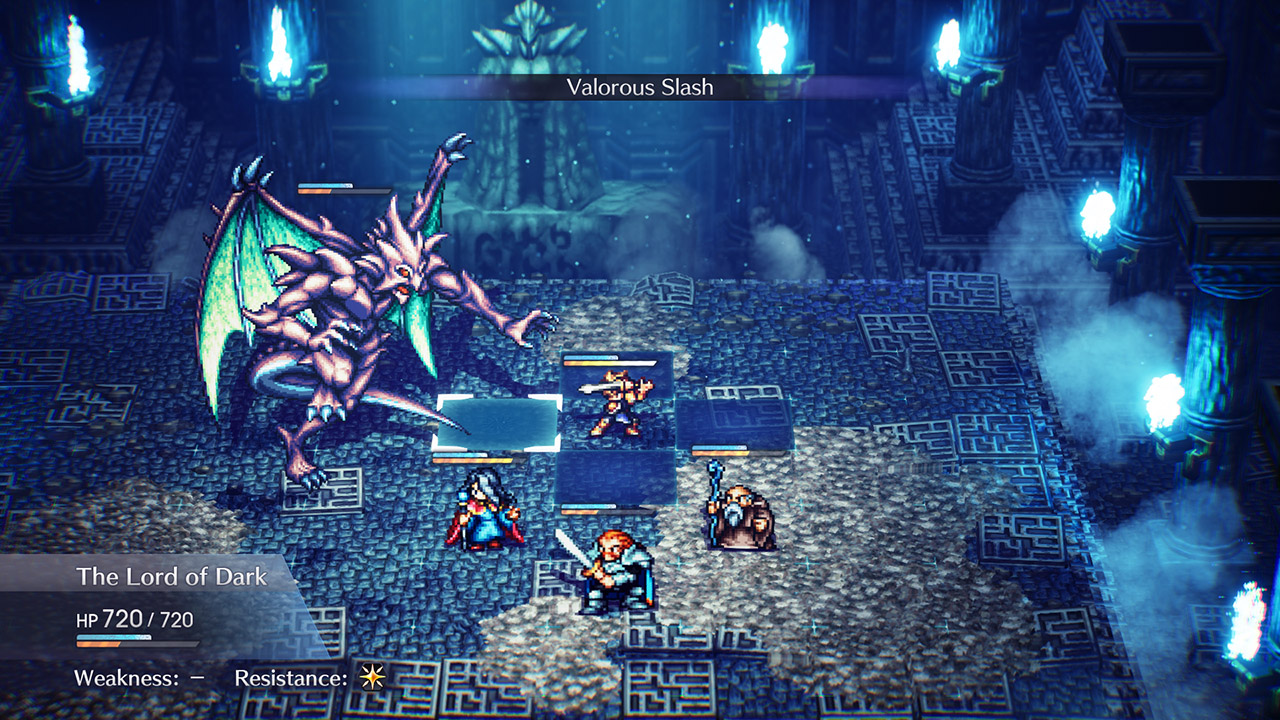 Live A Live is a remake of the 1994 game released only in Japan, it's a fighting role-playing game where you play seven characters across time in unique stories. In each, you defeat enemies in tactical turn-based fights where each attack has a distinct area of effect, complete side quests, and interact with characters. It feels like seven different stories until the ending, which sees all the characters brought to one point in time for a final battle.

In each story, you play a different character, from a trainee ninja in ancient Japan to a robot in the Space age. As you play through them in whichever order you choose, you defeat enemies in fights which take advantage of each character's fighting style, complete side quests and missions for the various characters you meet, and upgrade your character with new weapons and abilities. In each setting you are working to defeat a different version of Odio (Ode Iou for the ninja, OD-10 for the robot, for example), the main villain of the game. After completing the individual stories, Odio draws all the protagonists into one point in space and time, where you fight against him one final time.

Combat is turn-based and played on a grid. Each turn, you move to a new square and then launch an attack or use abilities. Each protagonist's attacks are themed around their timezone and character; for example, the cowboy only uses long-range attacks because he uses a gun. Each also has unique abilities outside the battlefield; the ninja can sneak around enemies to avoid them entirely and the caveman can sniff out enemies' whereabouts. These differences in the seven chapters help each one to remain distinct as a standalone adventure.

The result is a branching game where each character feels unique and important and culminates when they are pulled together for the grandiose final act. Tactical turn-based combat and unique powers for each character allow each segment to remain distinct but still part of a larger whole. The fun lies in learning how best to use each new character through experimentation and practice, and finally mastering each is hugely rewarding.

View our choice of games like Live A Live. This game is good if you want to:

Play Time: This game will take between 16 hours and 24 hours to complete.

Rated PEGI 12 for Violence, Bad Language and Sex. This game features moderate violence. Human characters fight using bladed weapons, firearms and magic. Most attacks are shown from a distance, without blood or injuries and with minimal responses. Damage shown using numbers and a reduction in the health bar. A fantasy character explodes. The game includes use of bad language, including '*!@?*', '*!@?*', '*!@?*', '*!@?*' and '*!@?*'. At the end of one section a man and a woman enter a cave and the man can be heard crying out with sounds of pleasure. There is a scene in which a character takes their own life. A knife is seen being raised and thrust downwards, although this is shown from a distance and no detail is visible.

10+ year-olds usually have the required skill to enjoy this game. Still, it's important for parents and guardians to consider the maturity required to process the game content. Combat is turn-based so there is no need for quick reactions or timings, but the game is still fairly challenging, and players should be able to cope with losing fights repeatedly. 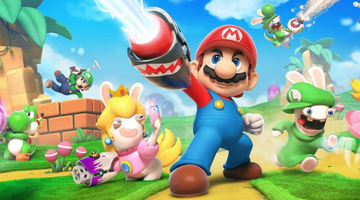 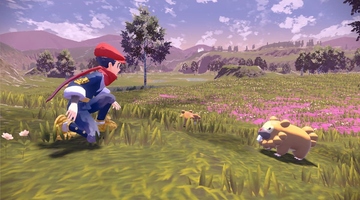 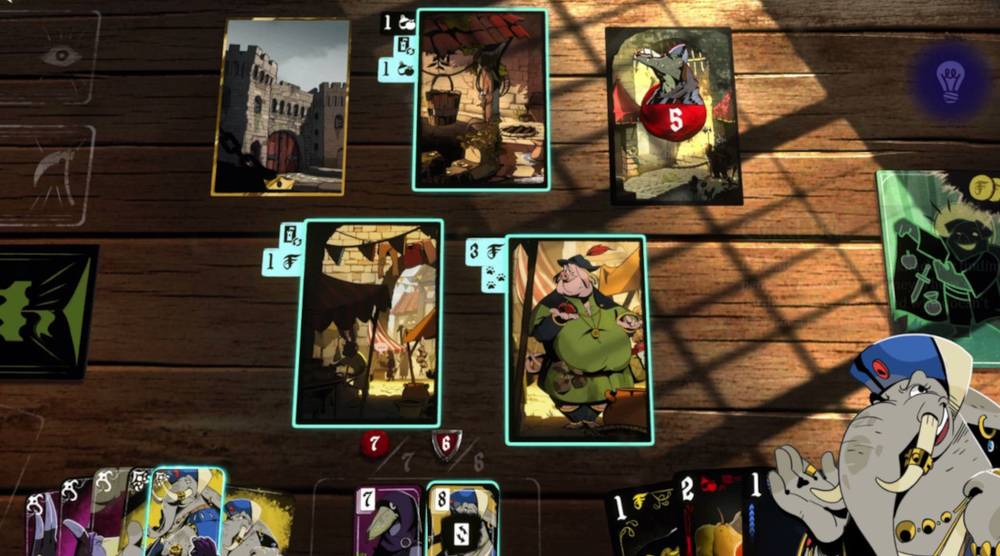 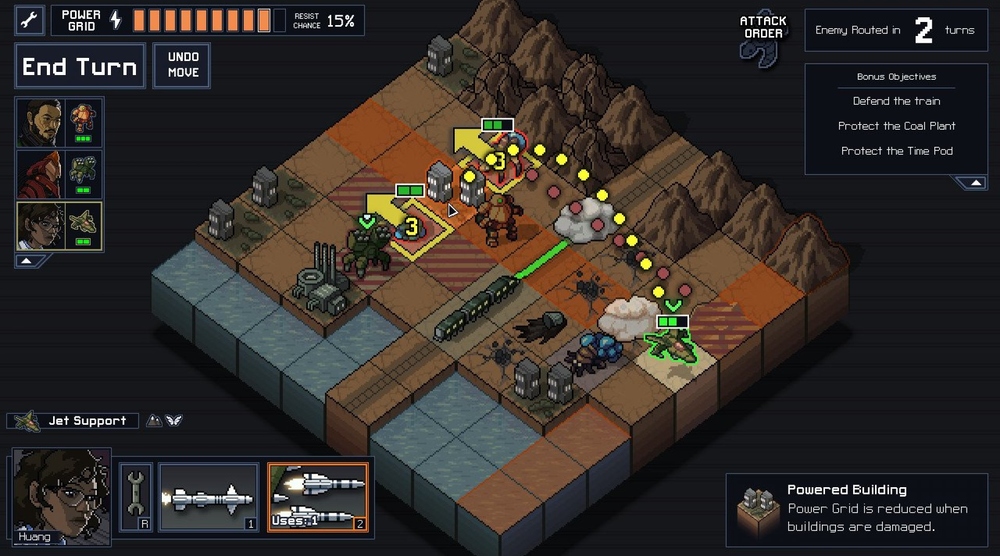 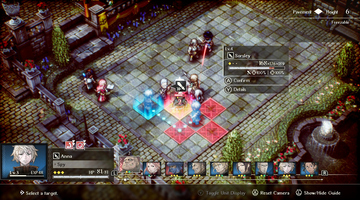 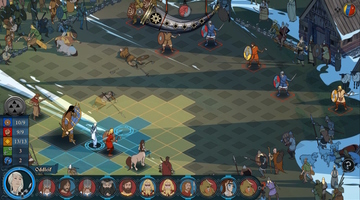 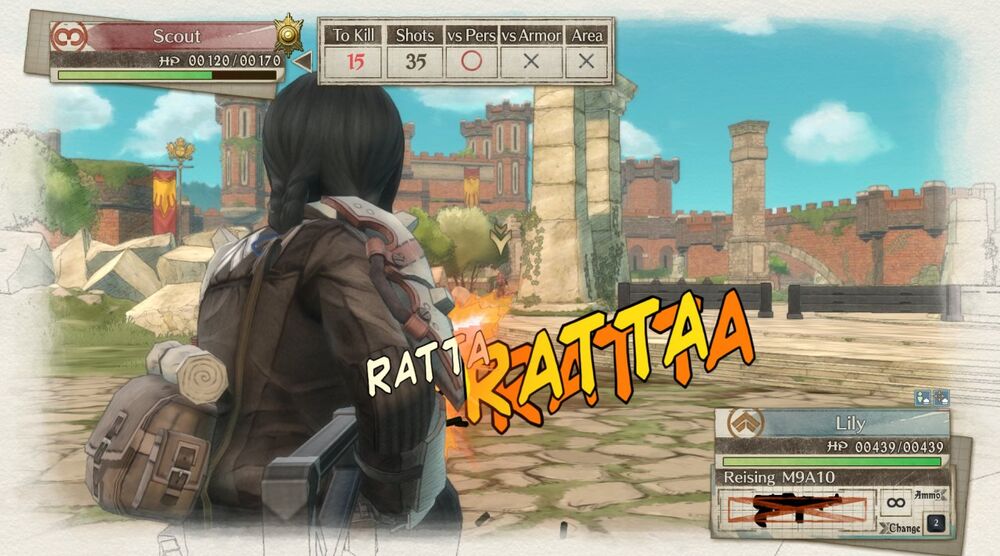