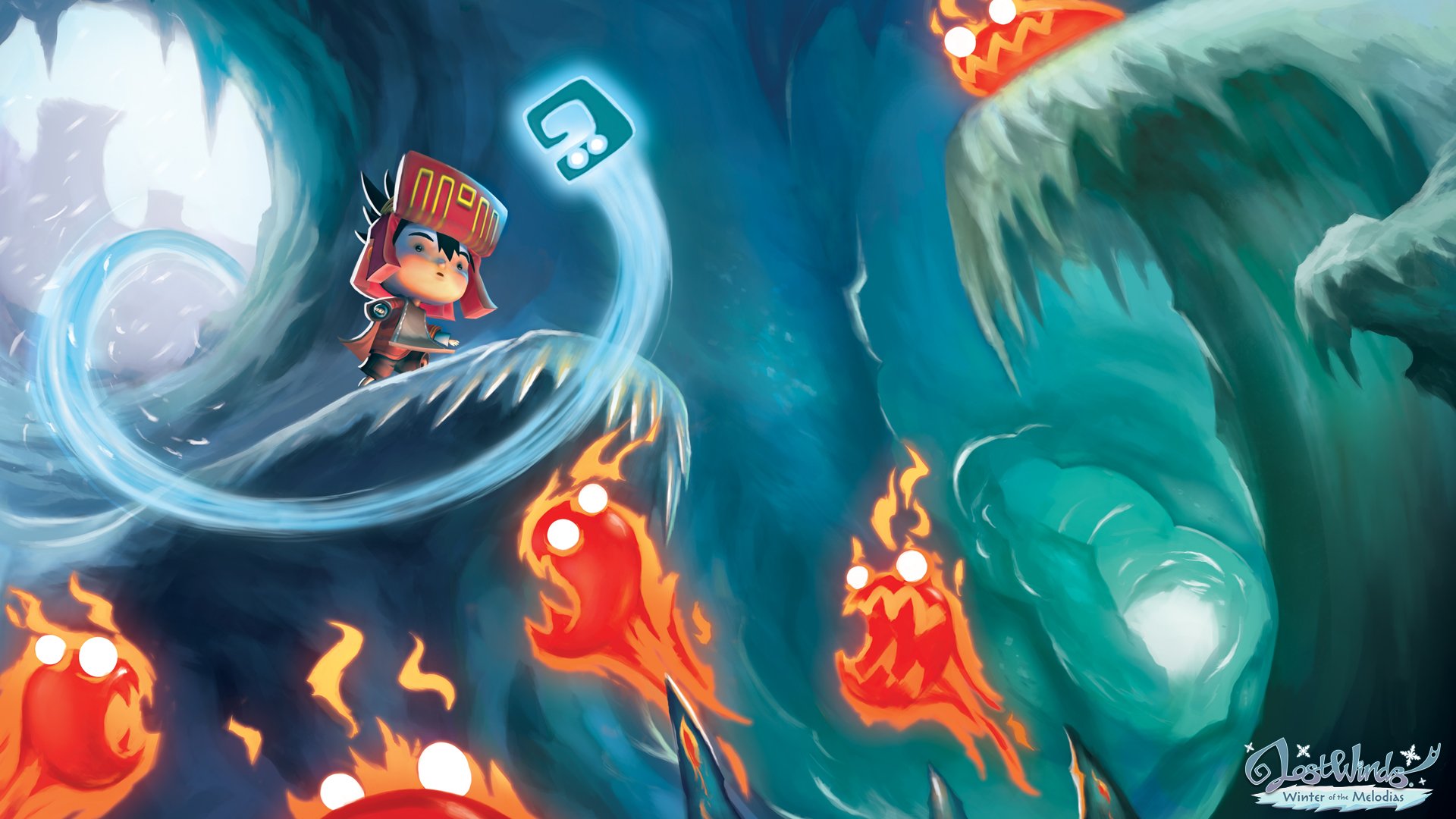 LostWinds is a running and jumping video game with a difference. As well as controlling a young boy named Toku you also control the wind. On the Wii, you do this by gesturing with the Wii Remote controller, on iOS you draw the direction on the screen. A second player can join in with their Wii Remote controlling a second on-screen wind cursor, allowing Toku to fly farther but not higher. It's an unusual system that works really intuitively.

LostWinds 2: Winter of the Melodias lets you switch between seasons as well as control the wind. This adds another layer to the puzzles. A map was also added to help new players not get lost. You can also now swim, break rocks, and use cyclones, amongst other abilities and items obtained throughout the progress of the game, such as a coat.

View our choice of games like Lost Winds. This game is good if you want to:

Rated PEGI 7 for mild violence.
Rated for younger players in the US. Rated ESRB EVERYONE for Mild Fantasy Violence.

8+ year-olds usually have the required skill to enjoy this game. You need good control of the Wii Remote gestures for the wind as well as some timed platform jumps and puzzle solving.

LostWinds 2: Winter of the Melodias

Our experts have hand-picked the following similar games. These are similar to Lost Winds in how they play or their theme. These are good alternative games to Lost Winds. 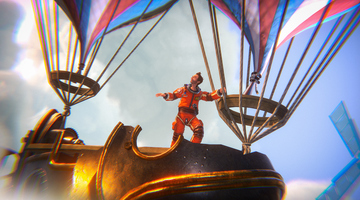 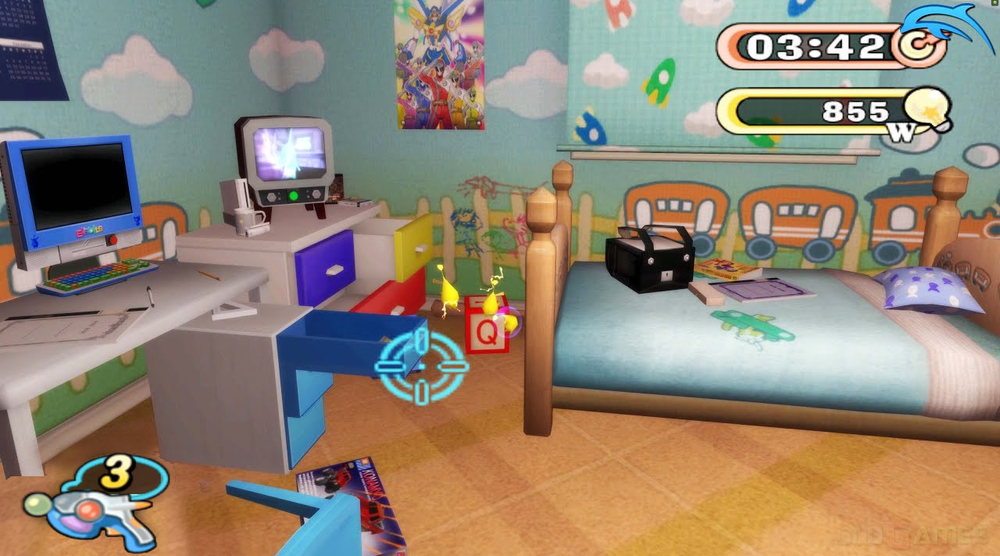 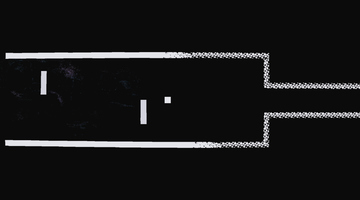 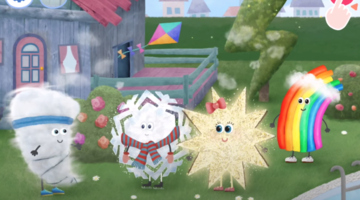 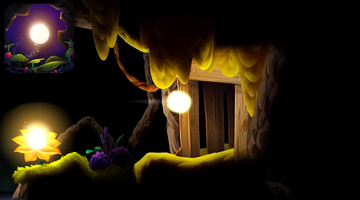 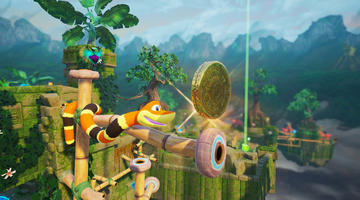 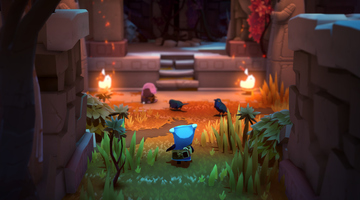 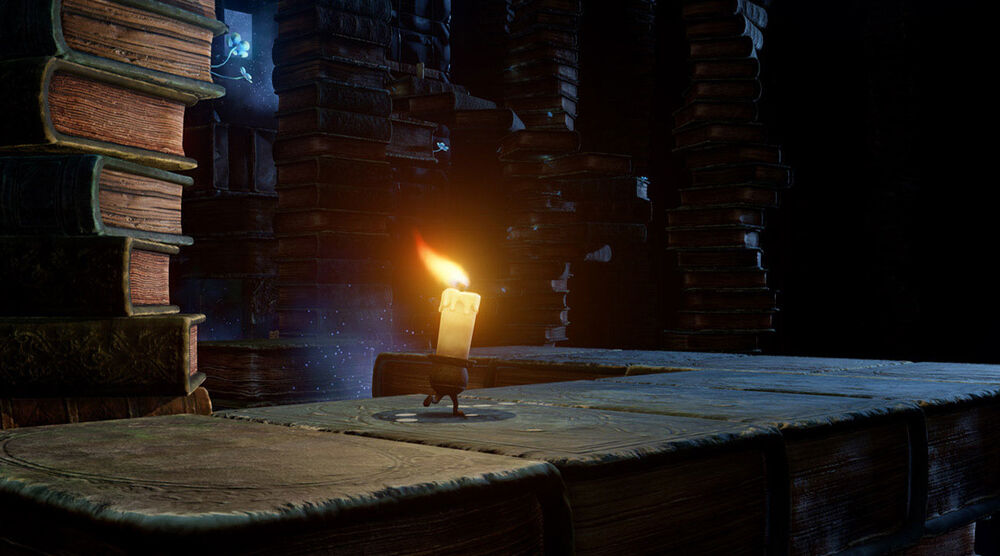 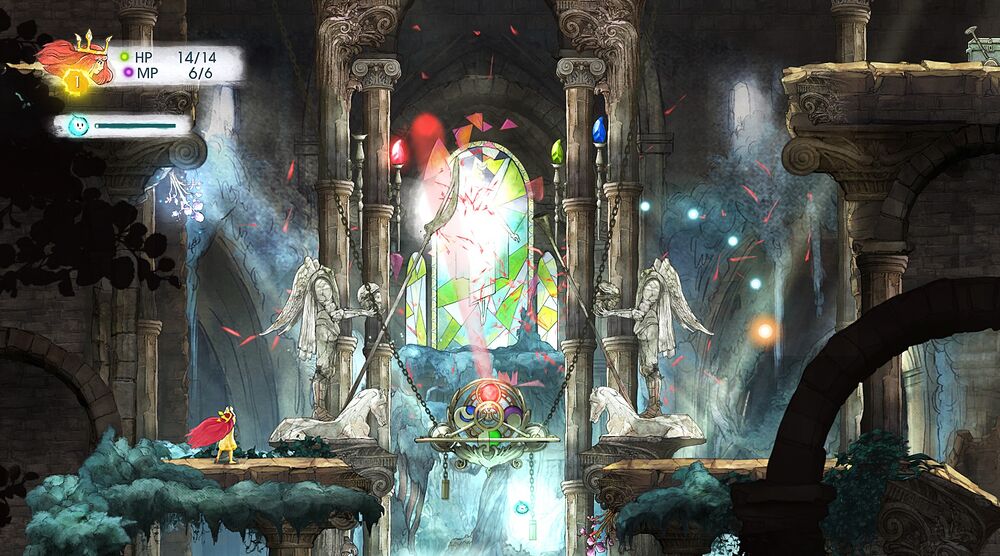 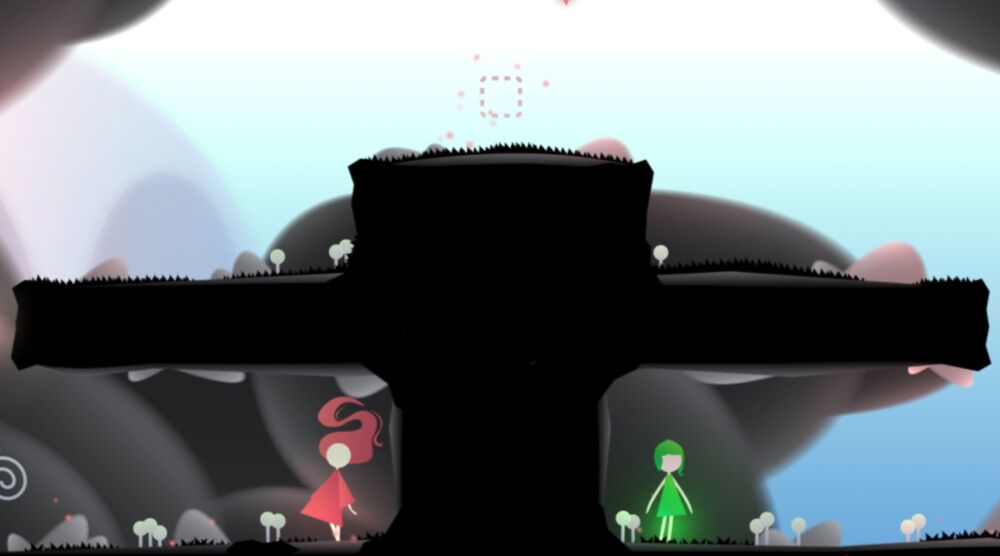 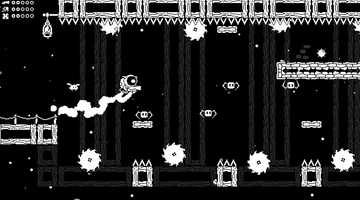 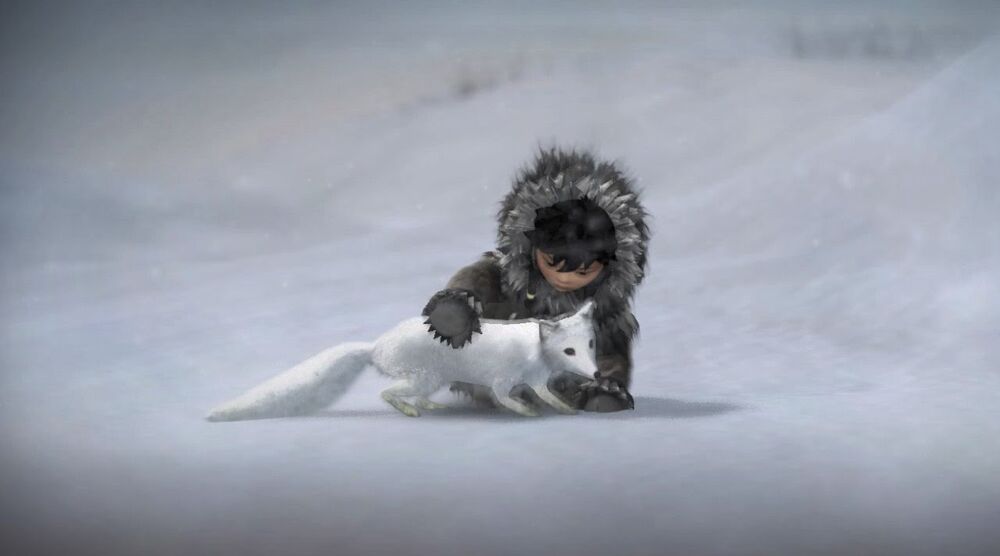 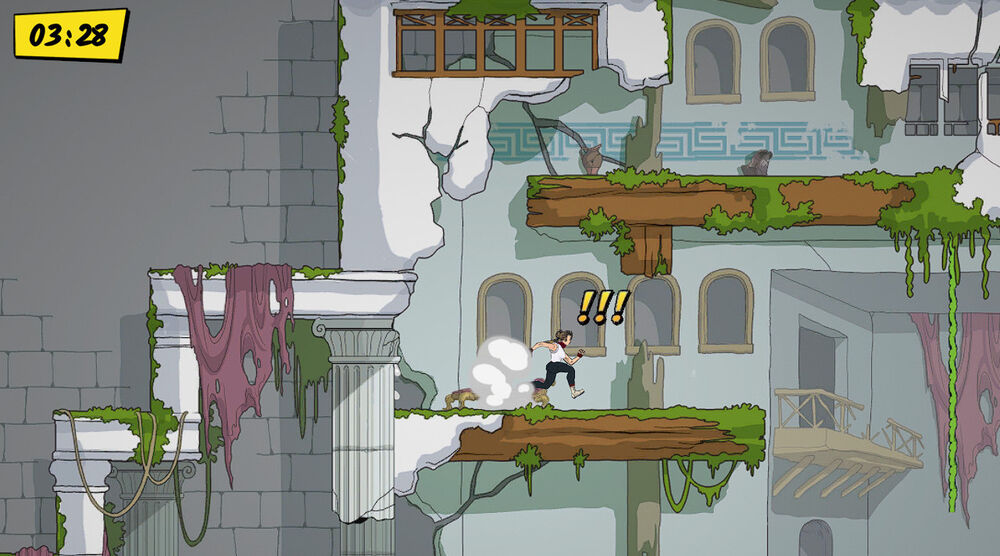