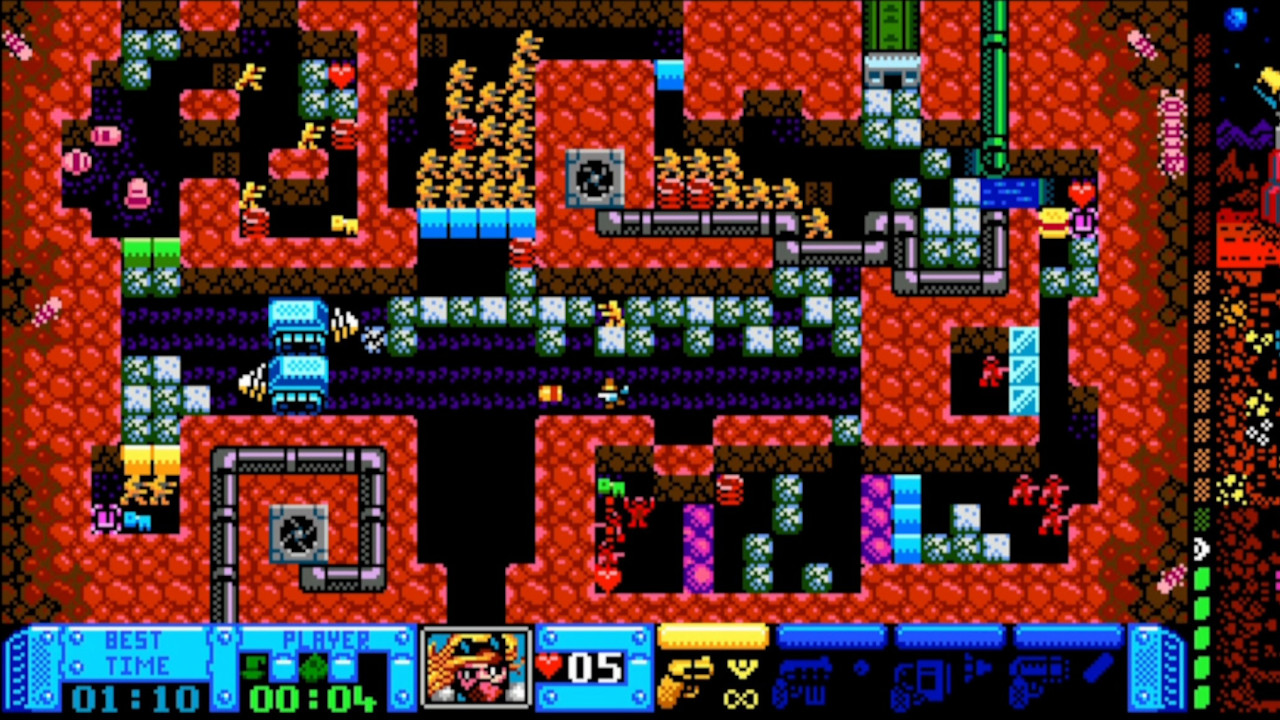 Rock Boshers is a retro action adventure inspired by Spectrum and NES games, where you help young Queen Victoria fight her way to escape from Mars. You play by moving around the blocky Martian world, shooting enemies to clear a path for the Queen.

You battle your way through the landscape to get to the exit of each level by taking on soldiers, zombies, giant bugs and tanks. You need to avoid the cycling enemies, shoot through landscape to find secrets and sneak past guards. One stick controls the direction and the other controls the direction of shooting. As you progress you collect equipment and weapons (coal rockets and steam lasers for example.

Along with the main game are a collection of (even more) retro arcade games. You find these hidden in levels as snacks. There are also light puzzles to solve by collecting and using keys to open doors and circumvent enemy placements.

The result is a gleefully backwards and simplistic action adventure game. However, while the visuals are restrained and the music sticks to synth sounds of the 80's the gameplay offers more challenge and nuance than you would expect. It's a delight in all of its 15 colours (or a few more if you opt for the NES visuals).

View our choice of games like Rock Boshers. This game is good if you want to:

Our Rock Boshers Accessibility Report documents 19 accessibility features:
The Switch version has a mini practice area you can access when viewing controls.

Pressing pause in game brings up a panel showing the game controls.

Each screen is a level, and you save progress by completing a screen.

We have documented the following aspects of the game in terms of inclusion and representation. Let us know if we missed something. You play as young queen Victoria, dressed as a gentleman so she can go adventuring on Mars. 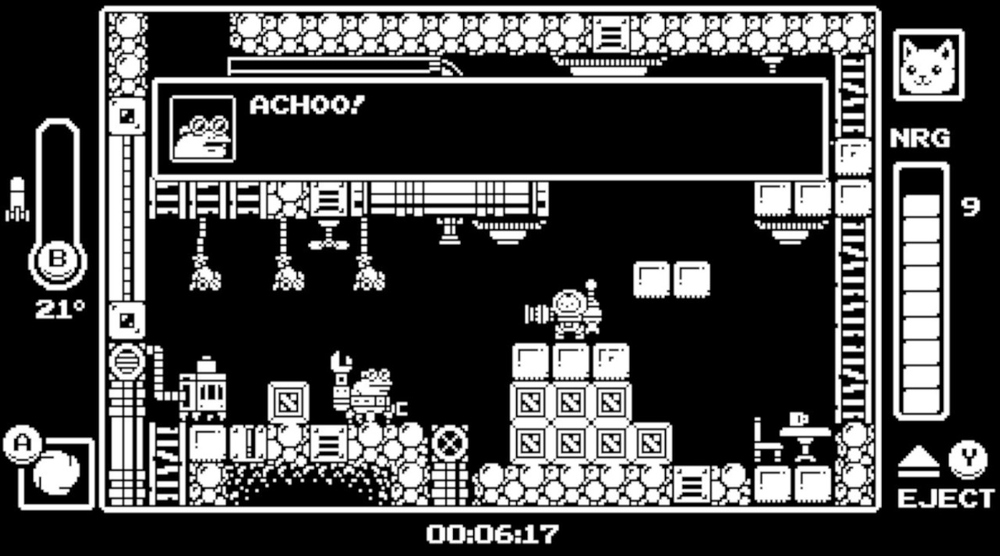 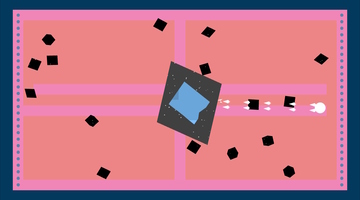 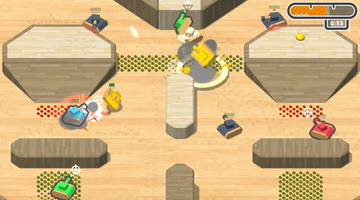 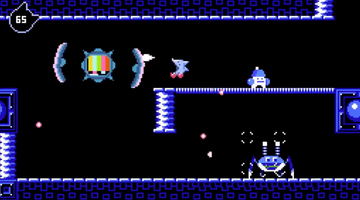 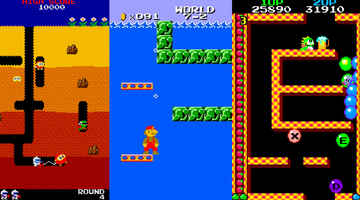 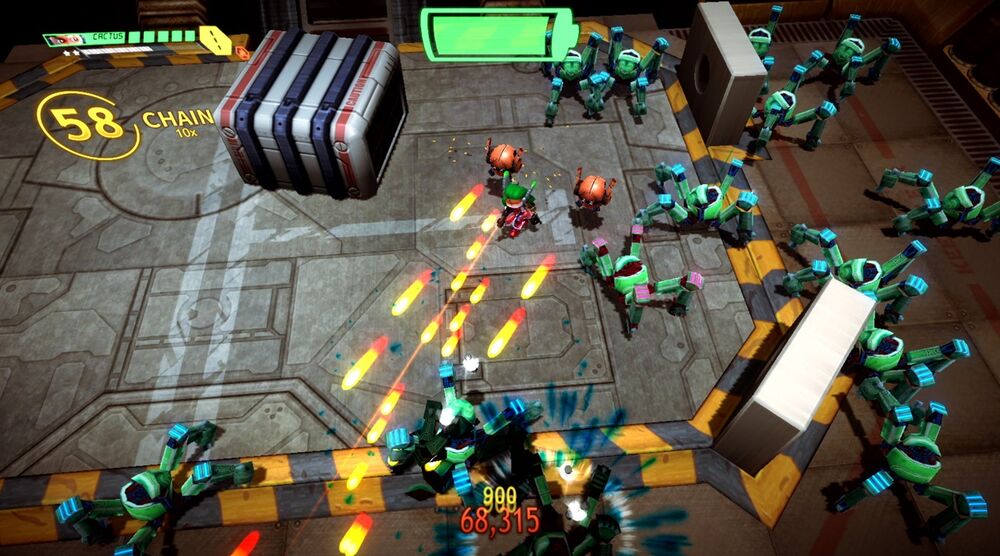 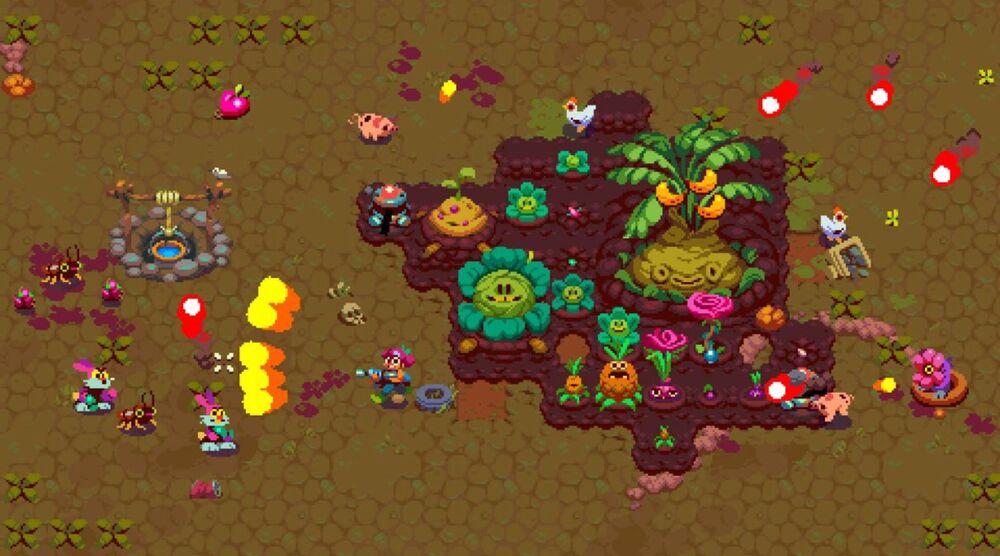 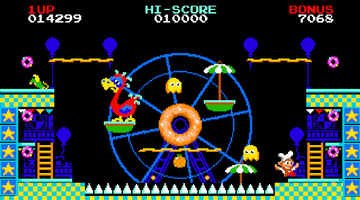 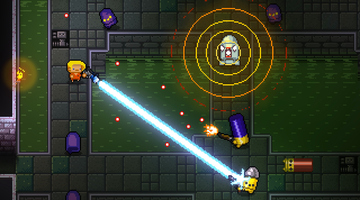 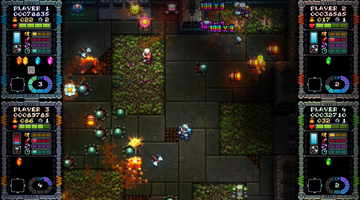 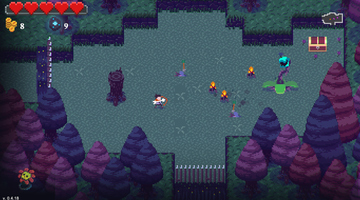 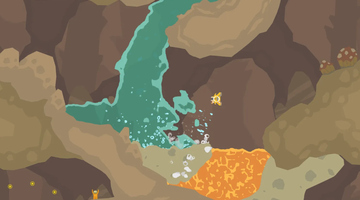 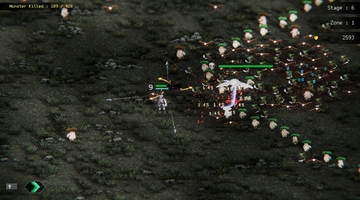 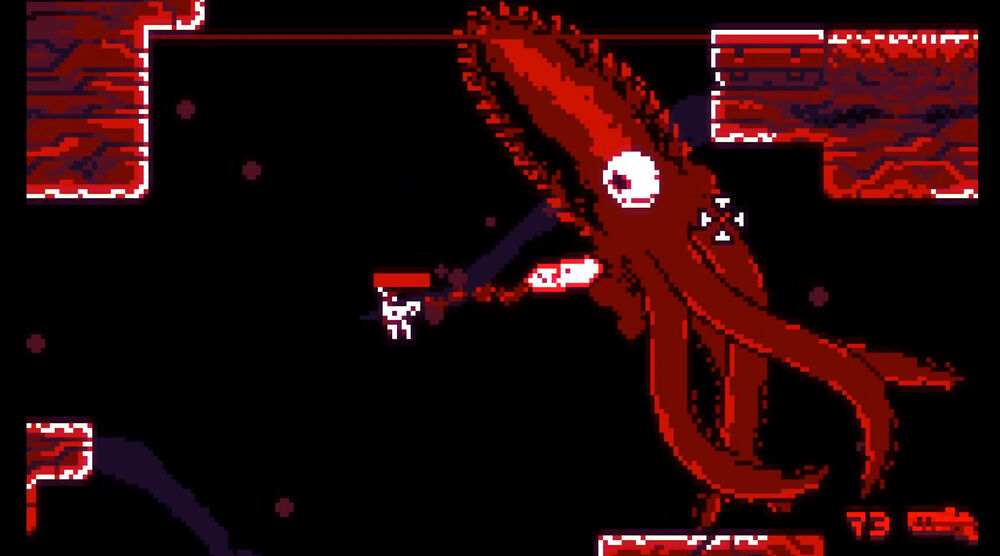 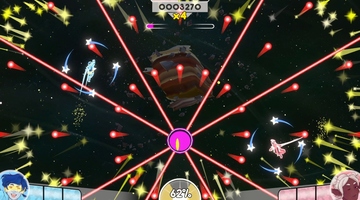 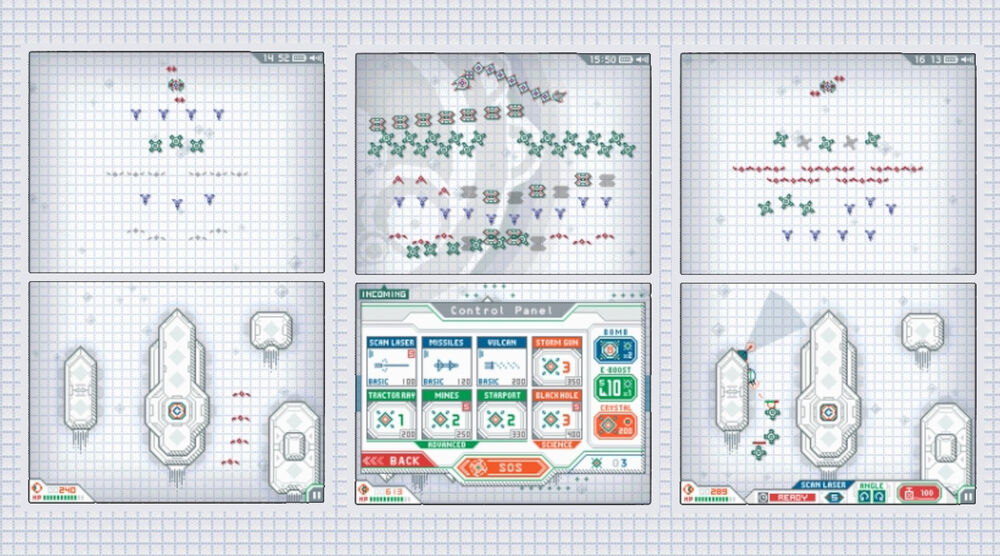 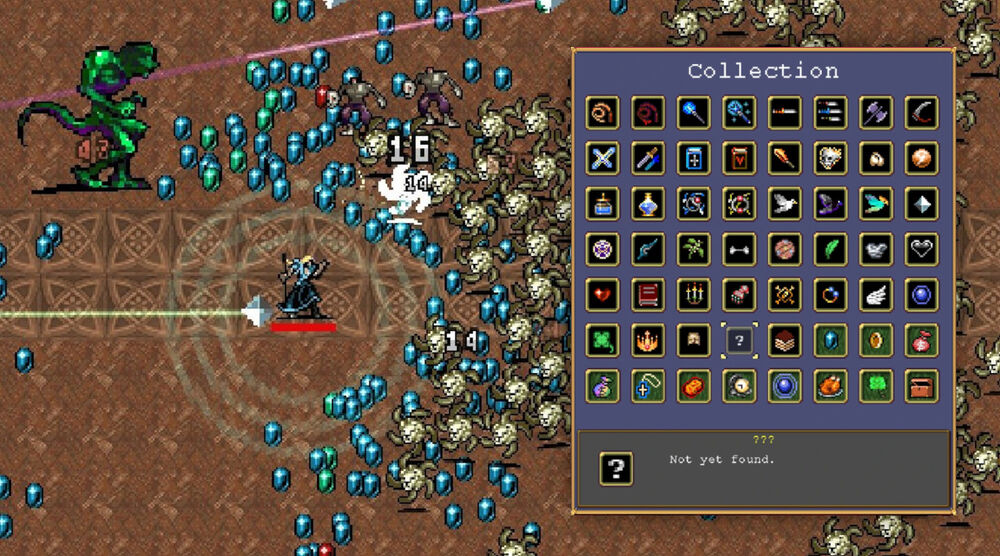 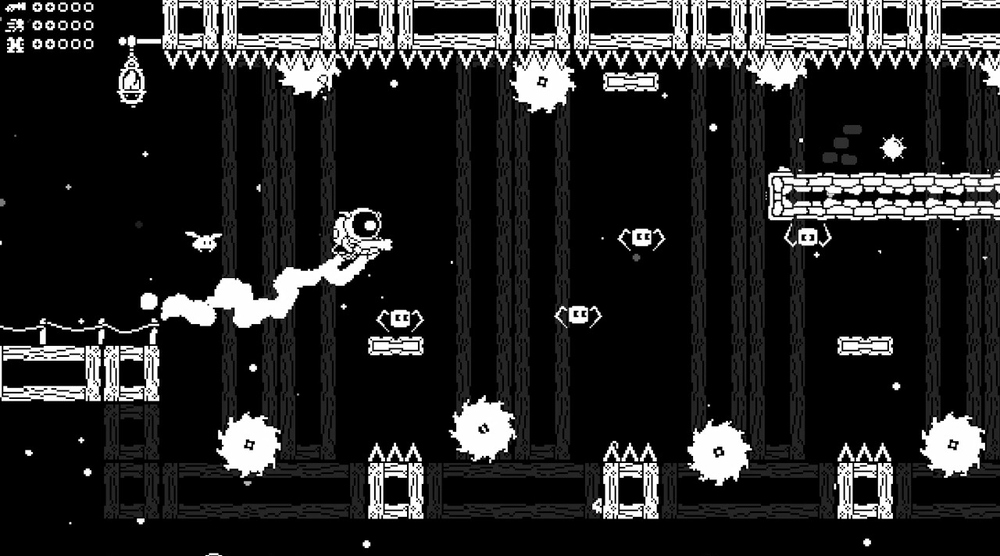 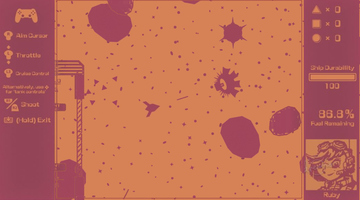 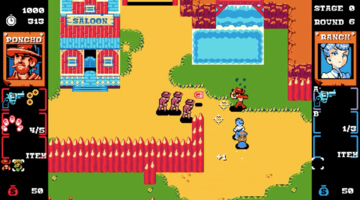 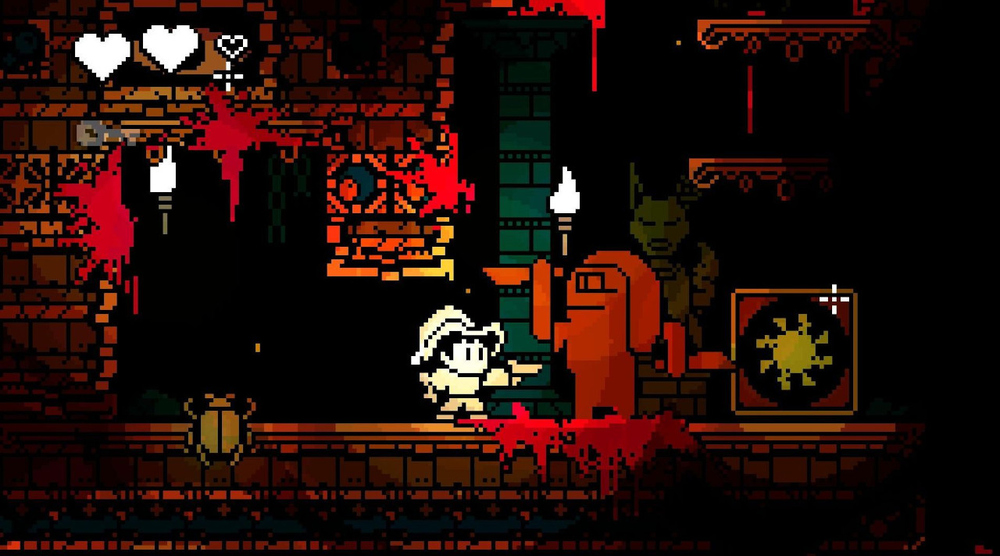