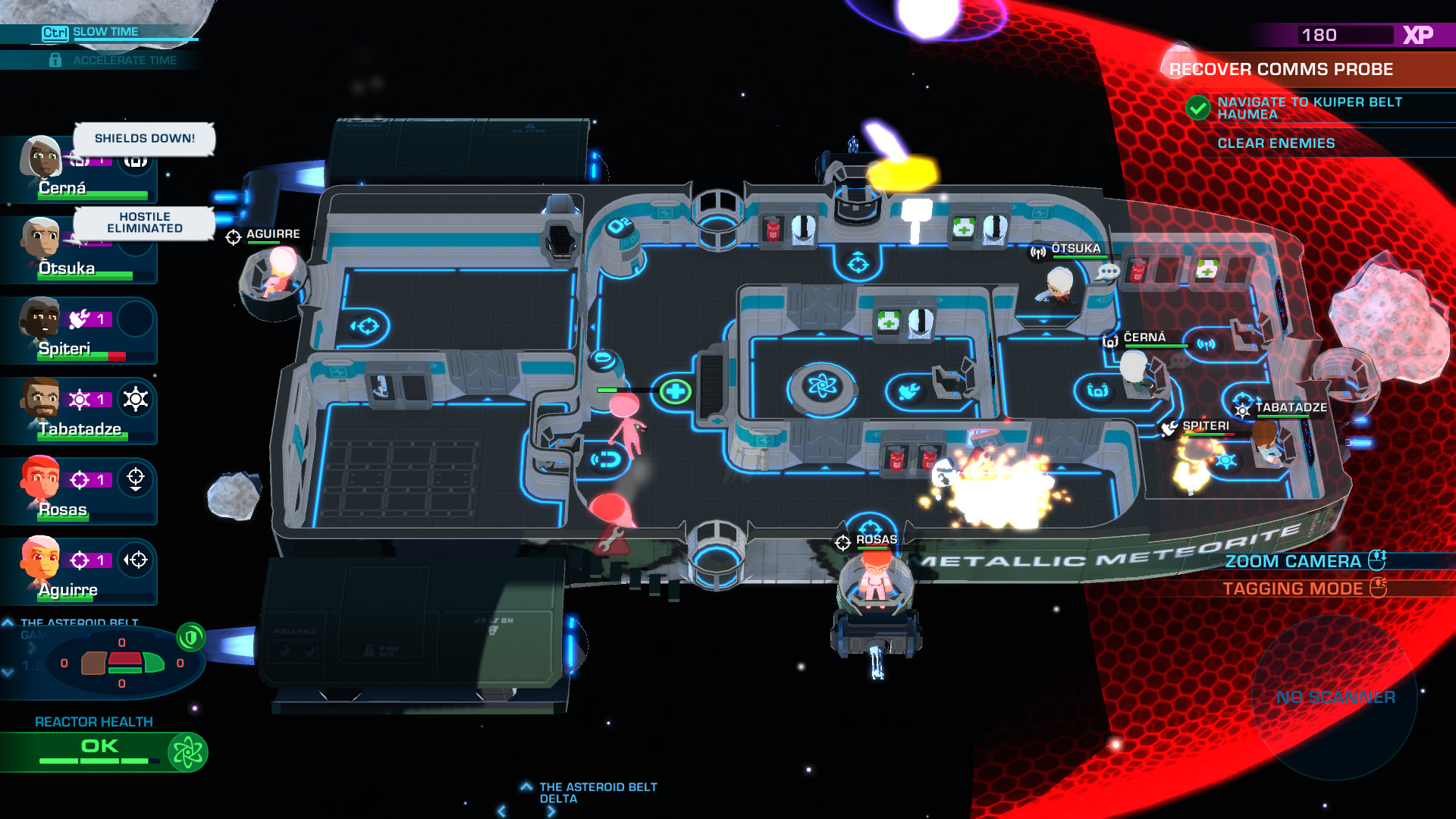 Space Crew is a strategy game where you use a team of characters to control a spaceship and explore the galaxy. Unlike other space flight games, you don't directly control your craft but get your crew to look after different aspects of the mission. It's like helming your own Starship Enterprise or Millennium Falcon.

From the same developer as Bomber Crew and is a similar style of game. Rather than World War II though, players are tasked with defending Earth against a mysterious new alien menace by carefully recruiting crew members, designing their own spaceship and venturing across the cosmos.

What's so much fun about the game is selecting and training your crew, then working out how best to use them in each mission. The new space setting allows much more player freedom and campaign unpredictability than the World War setting, with much greater mission variety and deeper strategic gameplay.

You have to deal with alien boardings, getting sucked out into space, running out of oxygen, system failures, ship fires and whatever else the campaign can throw at you.

View our choice of games like Space Crew. This game is good if you want to:

Play Time: It takes between 5 minutes and 45 minutes to play a round of this game. Missions vary in length depending on difficulty and how far you are in the campaign.

Space Crew: Legendary Edition expands the original game and can be purchased seperatley. If you brought the game originally you get a free update with these features:

Our Space Crew Accessibility Report documents 13 accessibility features:
A lot of small subtitles for dialogue. There is a Large UI option although this isn't enabled on Switch.

You can slow down and speed up time in the game to reduce pressure, although this is a combat game where pressure is designed to be part of the challenge.

Our experts have hand-picked the following similar games. These are similar to Space Crew in how they play or their theme. These are good alternative games to Space Crew. 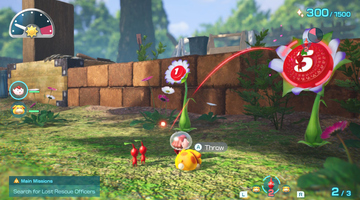 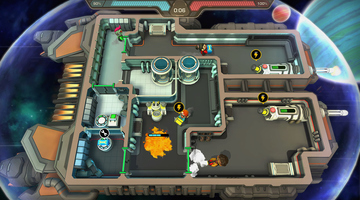 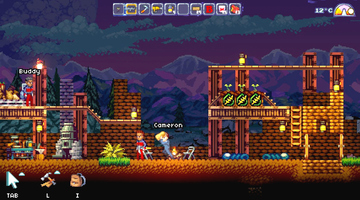 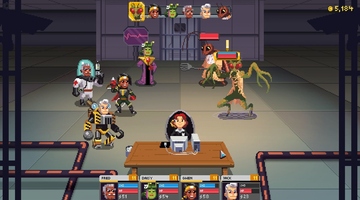 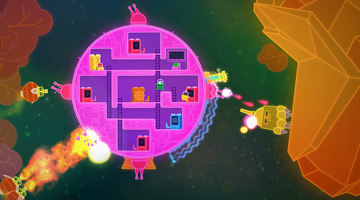 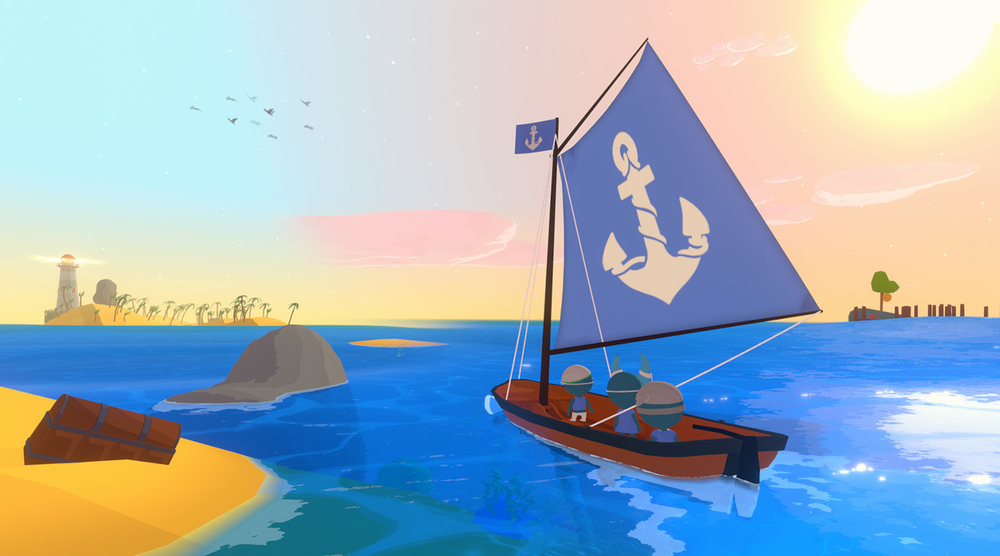 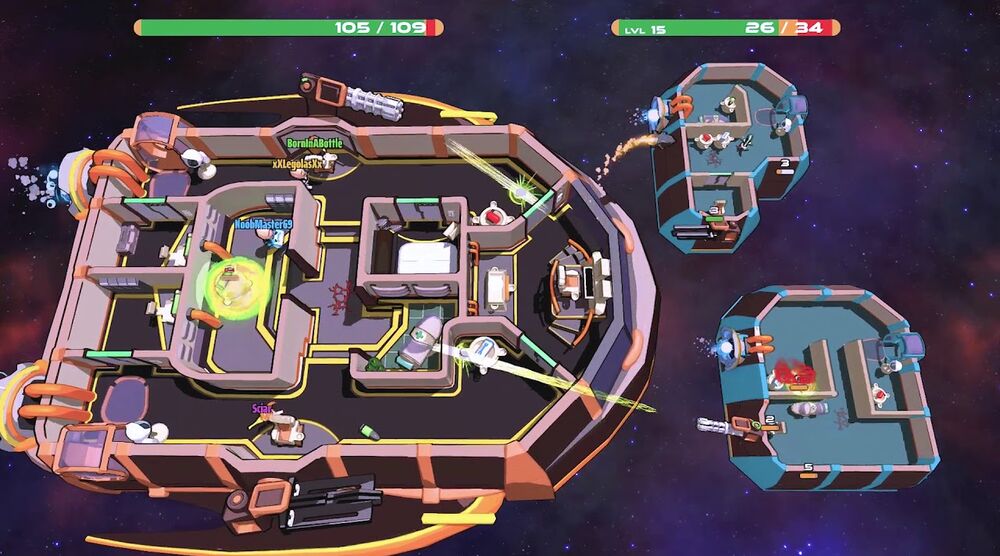 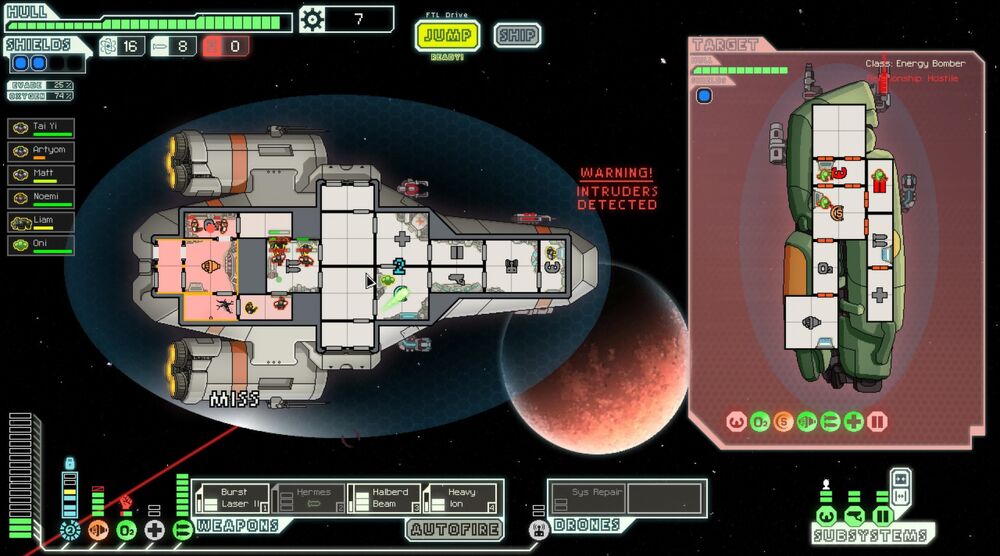 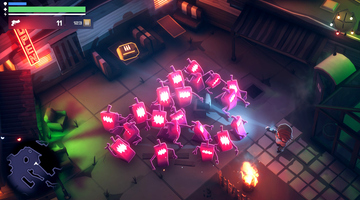 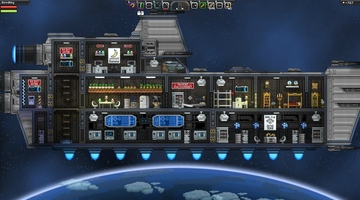 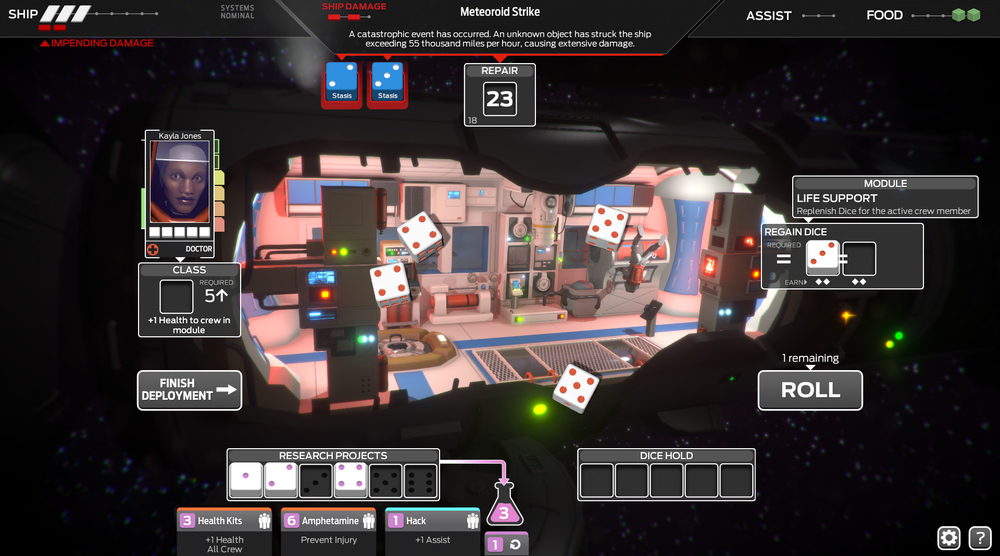 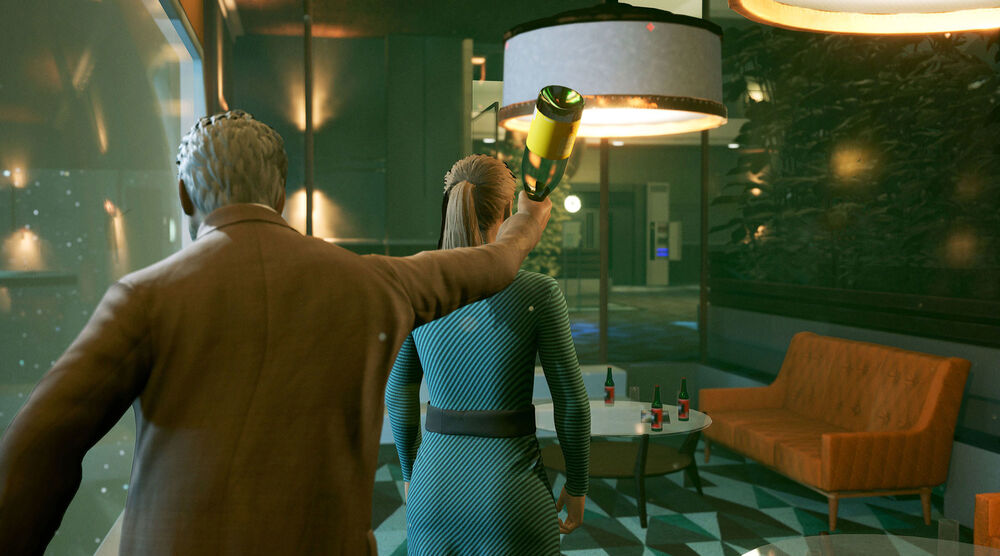 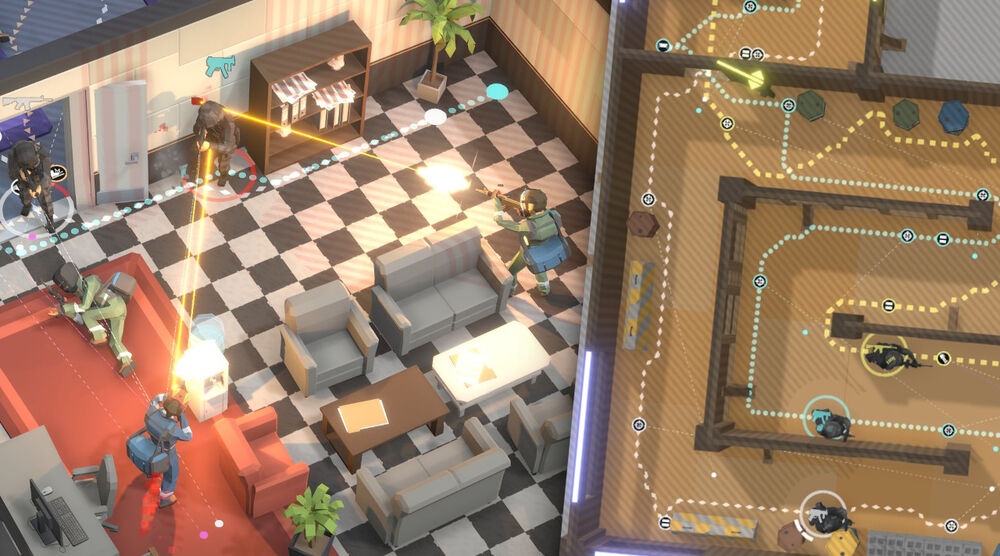 Our experts have hand-picked the following board games that offer a similar experience or theme to Space Crew.. 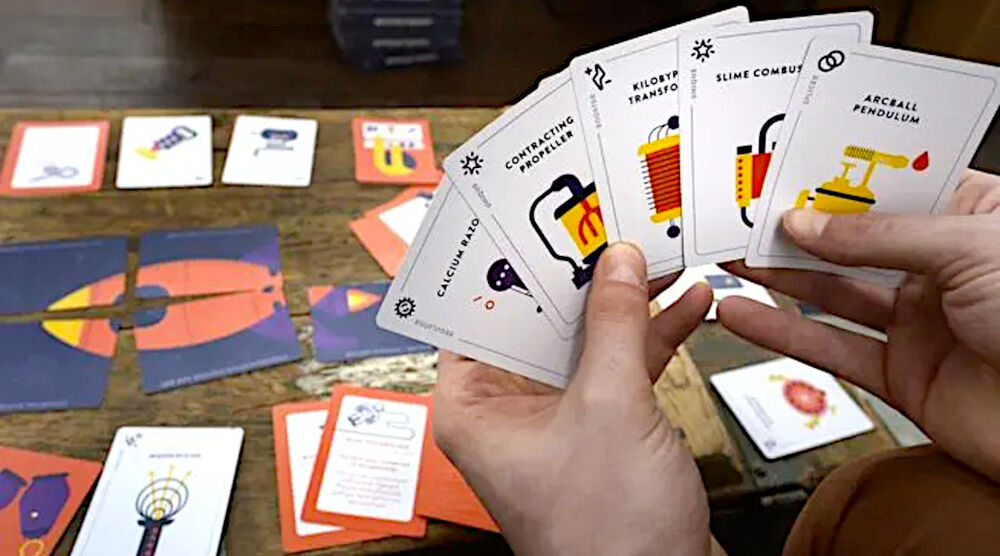