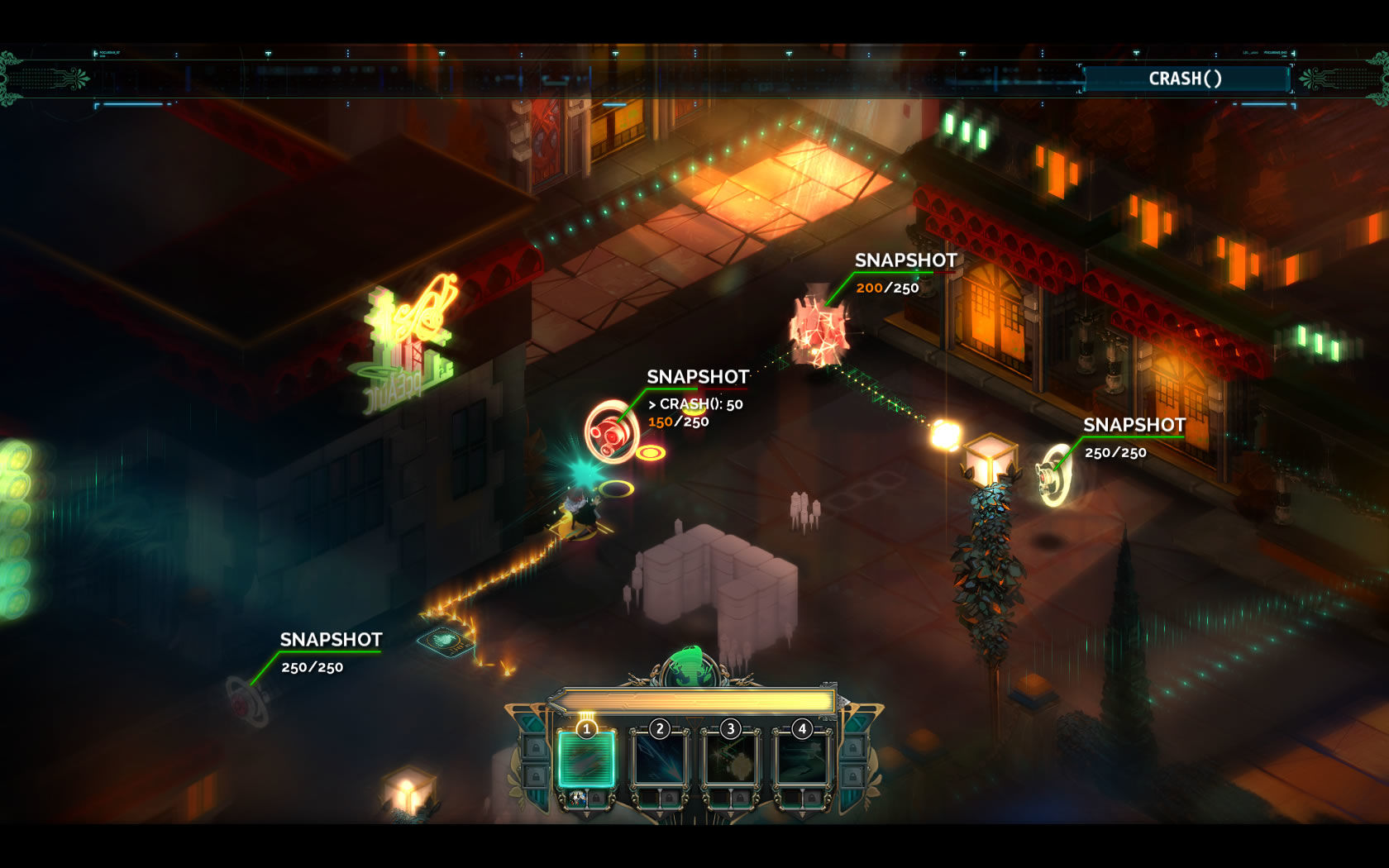 Author: Rob Prior and @GeekDadGamer.

Transistor is an action role-playing game where you explore a futuristic fantasy world. It mixes real-time fighting with an unusual turn-based system that allows you to pause time, plan out your combat in advance, before unleashing your powers on to unsuspecting enemies. Running through this is a game about the distractions of social media and the allure of celebrity.

The game starts by throwing you immediately into a mystery, which involves the main character discovering a talking weapon on a dead body - the Transistor. You uncover secrets about the character and the world around her by exploring, finding upgrades and fighting a myriad of digital enemies.

As the game develops, you can equip your character with a wide range of upgrades that can be applied actively and passively to achieve different weapons and combat advantages for your character. As you develop, so the enemies develop keeping the combat challenging all the way through the life of the game.

This game manages to perfectly balance together a well thought out combat system with an intriguing story that develops as you play. Add to this the beautiful visuals and the clever interplay between image and music and you have an intriguing game that is also fun to play.

View our choice of games like Transistor. This game is good if you want to:

Play Time: This game will take between 6 hours and 9 hours to complete. After completing the main storyline, there is a plus mode which increases game play time to nearly 16 hours.

This is a single-player game. For combat you can choose a stop-start turn based approach if you wish.

Rated PEGI 12 for frequent mild violence. Most violence is towards robots but the player’s character is human. Violence towards this character is non-realistic with the player turning red when hit with bright flashing lights. No blood or gore.
Rated for younger players in Australia. Rated Parental Guidance (PG) for Mild Violence, Mild Coarse Language.

10+ year-olds usually have the required skill to enjoy this game. Still, it's important for parents and guardians to consider the maturity required to process the game content. Younger children would need to understand the upgrade and battle system. The game also requires some strategic skill later on in the game. 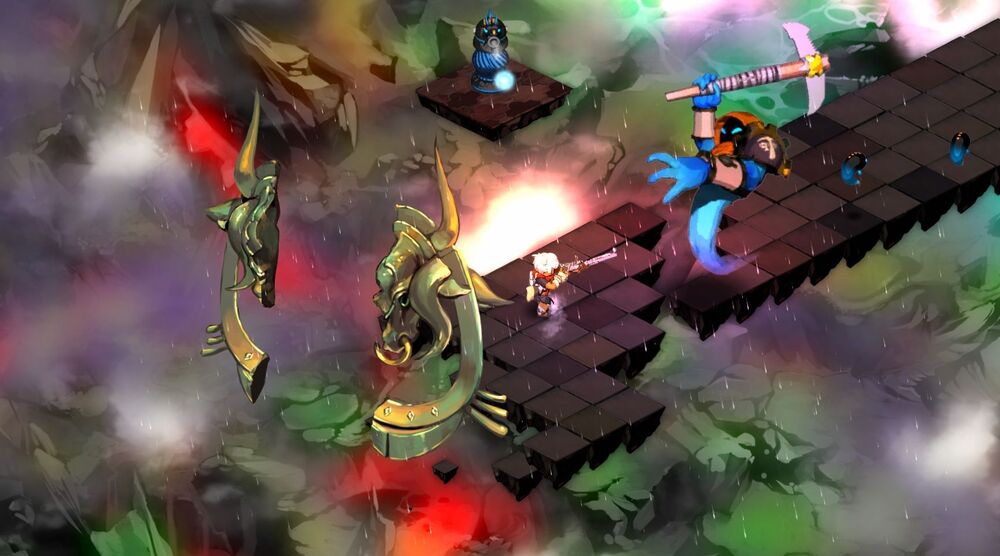 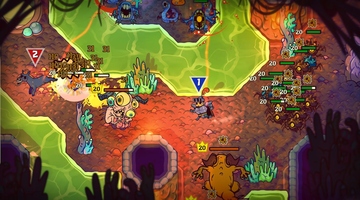 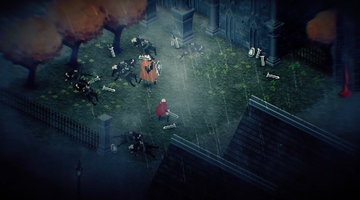 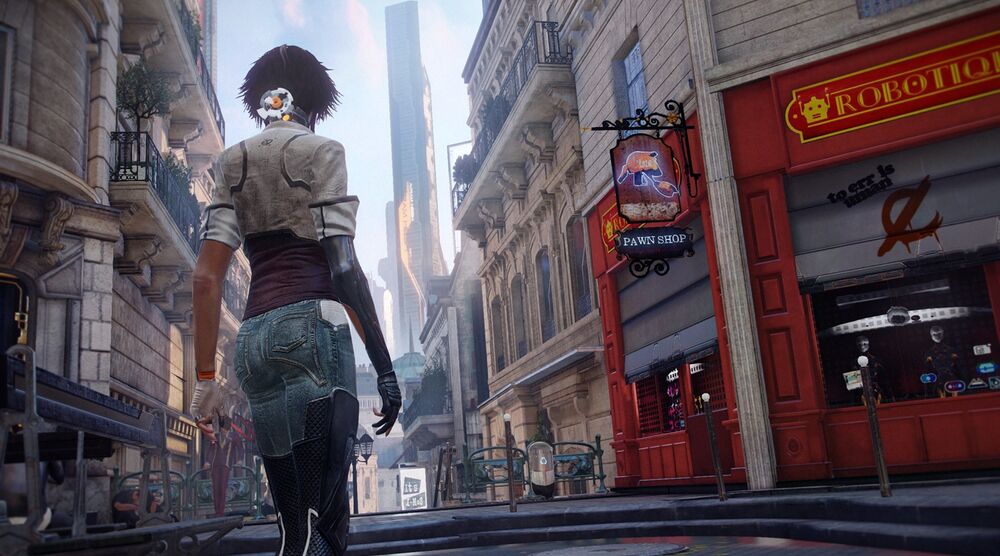 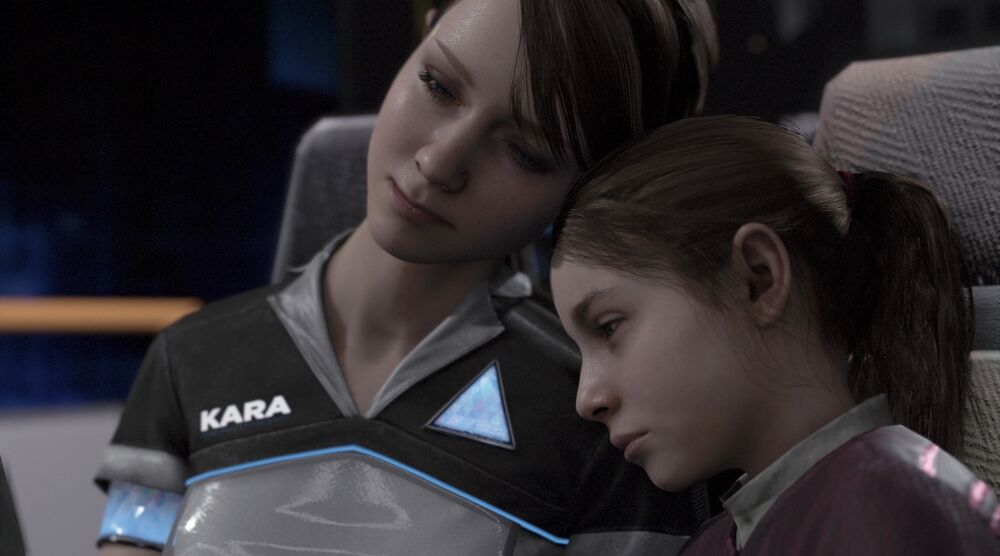