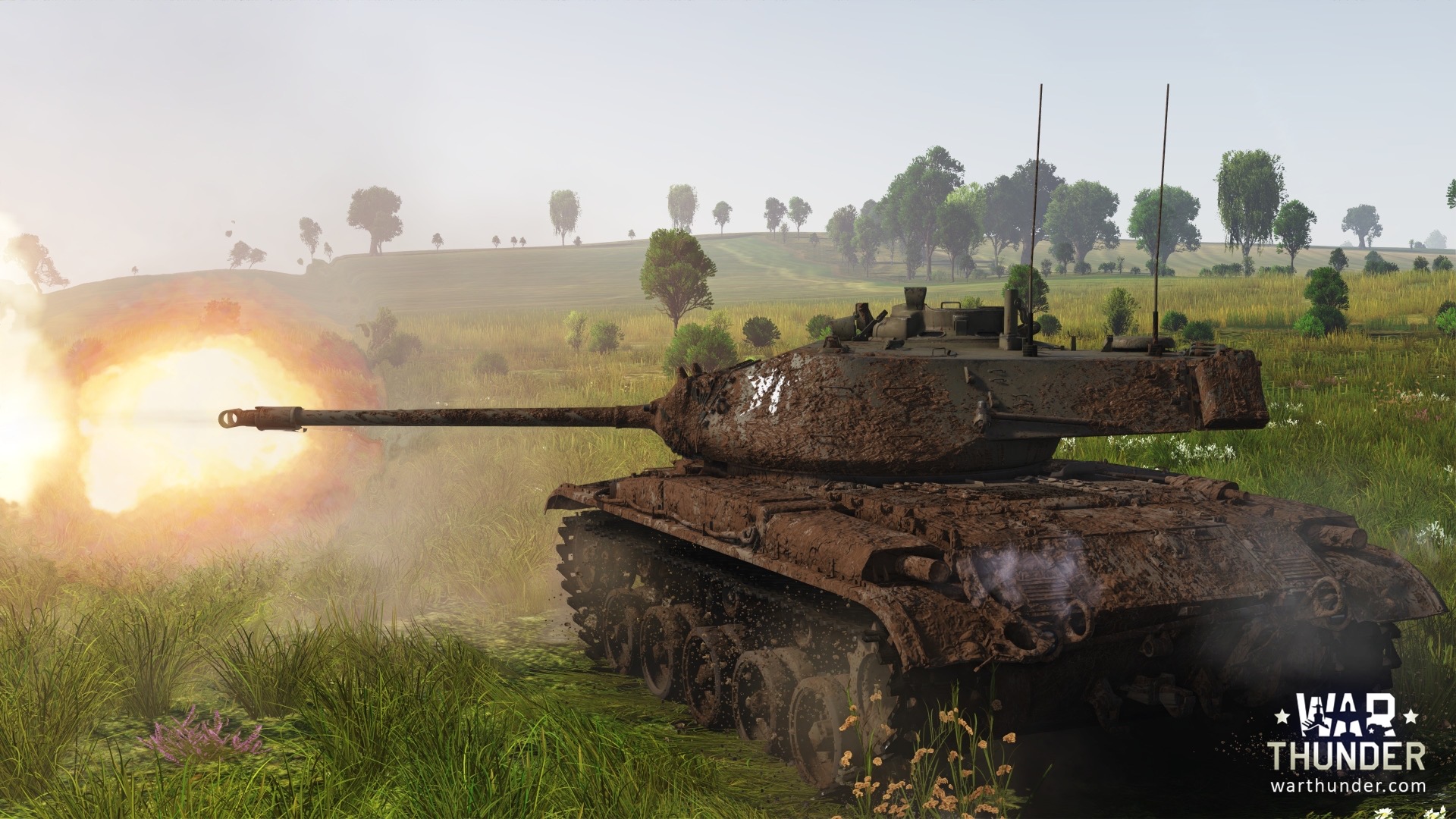 War Thunder is a shooting game where you drive a range of vehicles in warfare combat. Similar to Wargaming's World of Warplanes it creates realistic battles on air, land, and sea. The attraction of the combat is that each vehicle or craft’s constituent parts can be targeted and damaged. Rather than having one energy bar for each vehicles you need to aim for weak spots or positions where pilots and drivers are exposed.

Each battle is divided between aviation, ground forces or fleet, rather than mixing these elements. This includes vehicles from different eras: pre-World War I naval vessels, tanks and aircraft from the Spanish Civil War and even the Iraq war and beyond. As you progress game brings in more elements fromWorld War II, Vietnam and the Cold War. You can control aircraft, ground vehicles and warships from USA, Germany, Russia, Britain, and Japan. You can also play as nations with smaller militaries or less prominence in conflicts, such as Italy, France, China and Sweden.

The land, air and sea are divided into different game modes:
A single player mode is available focusing on historical settings as well as a cooperative mode against waves of computer controlled ground vehicles and aircraft.

View our choice of games like War Thunder. This game is good if you want to:

Play Time: It takes between half an hour and 45 minutes to play a round of this game. The length of each battle varies depending on the type of battle.

You can play this by yourself or as a 16-player online game. Cross-Platform: You can play cross-platform between PC, Mac, PlayStation 4 and Xbox One. 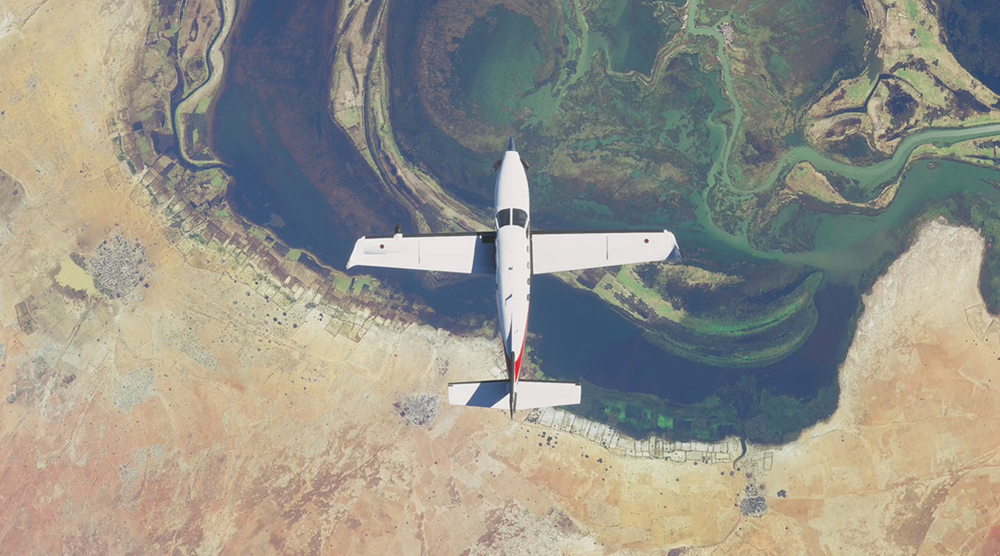 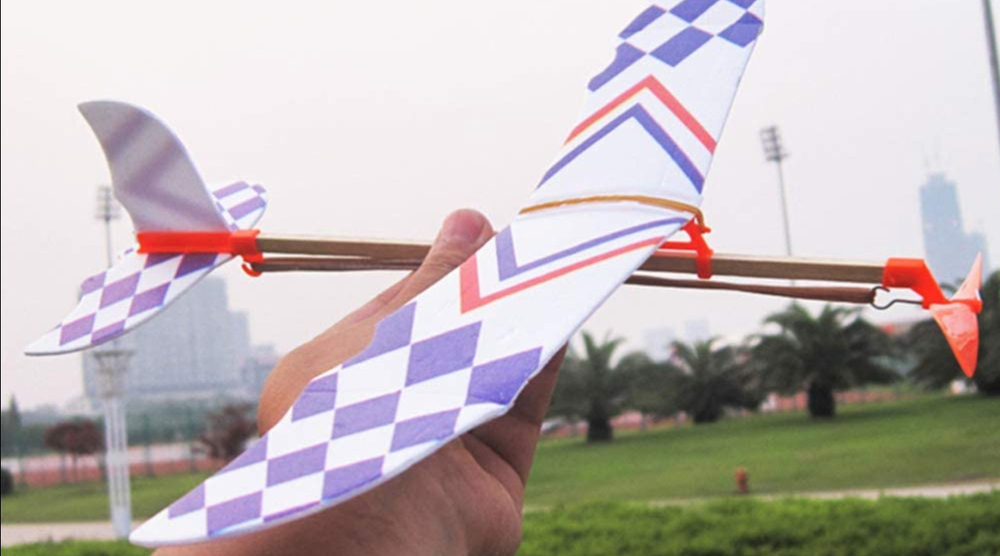 Rated PEGI 12 due to occasional scenes of mild violence. Game features combat in the 1st and 3rd person using WWII aircraft and engaging in dog fights and missions against ground targets. In some of the missions it is possible to fire upon enemy soldiers and allies alike , however the violence is not realistic. The game features online playing capability which may involve real-time interaction with other players.

This game is free to play, but there are other costs associated with this game:
You can buy the game and some content to get started:
You can buy packs of Golden Eagle and Silver Lions currency which enables you to access new vehicles and speeds research. You can also buy packs of content:
The following in-game purchases are available: 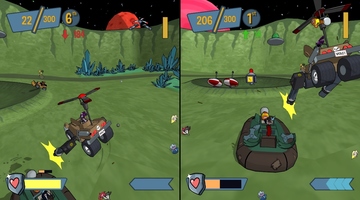 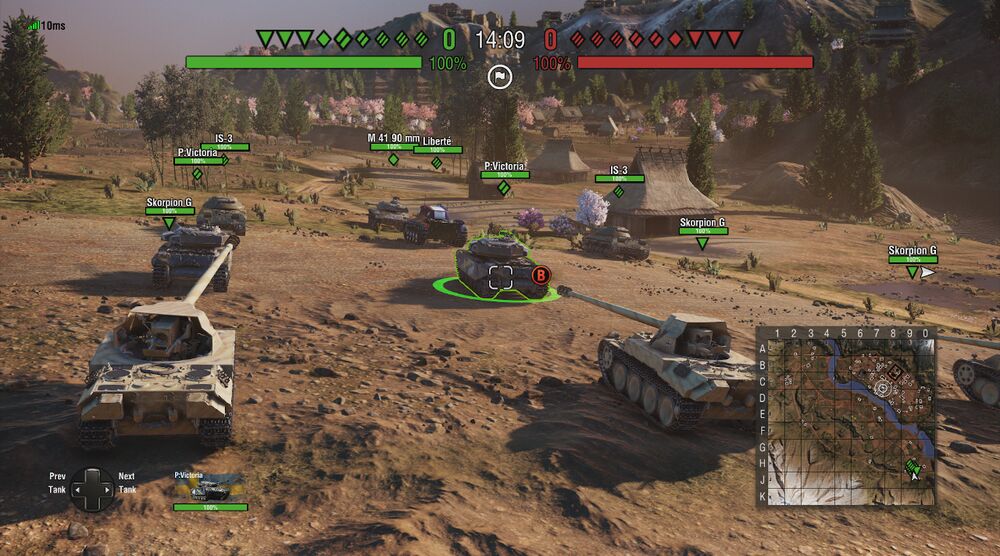 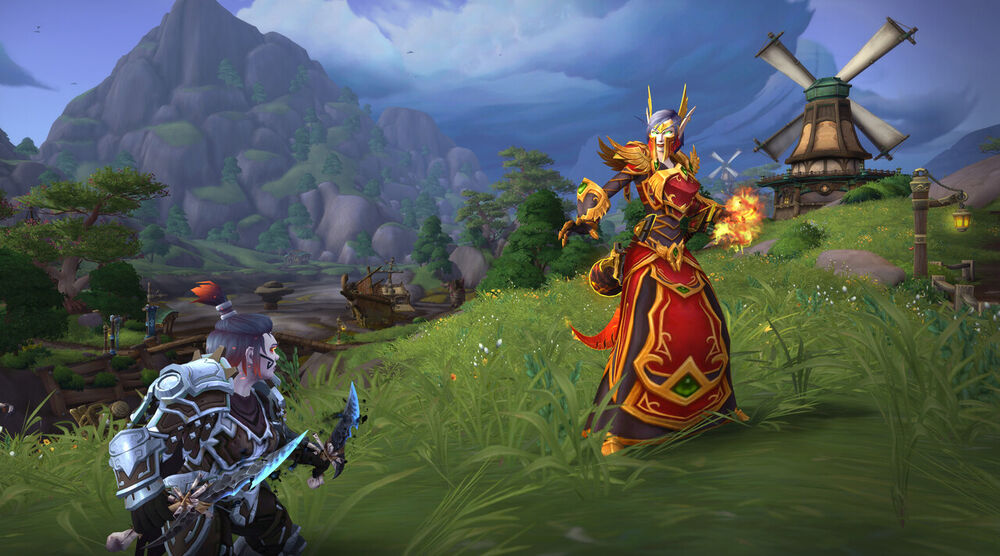 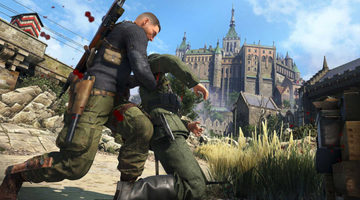