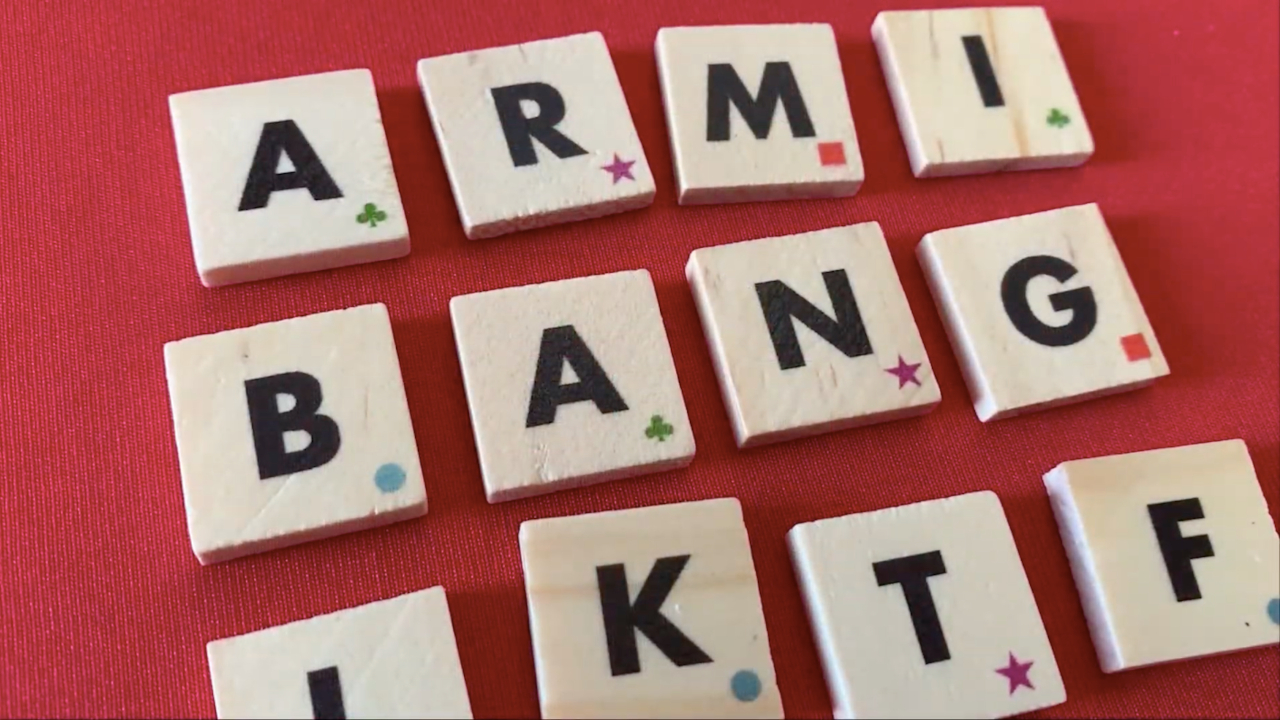 Wordoku is a brain game where you race to create words that also solve a puzzle. You play by moving Letter tiles around in a 4-by-4 grid, aiming to balance creating words with organising the four symbols. It is like playing sudoku at the same time as solving a crossword.

You race the clock to rearrange Letter tiles to create words and order symbols. Lay out the grid, start the timer then turn over the tiles and organise them in the best way possible. You are aiming to make eight four letter words, which have to overlap using the standard rules of a crossword.

As you play, you begin to form words of two to four letters in length. But the catch is that you must also ensure that you end up with one of each of the four symbols organised into each column and row. You are soon rushing to rearrange the tiles to solve both these puzzles at the same time. Once the five minutes is up, you score one point for each letter used in a word, and score double for each row or column where one of each of the four symbols is present.

What starts as a fun word creating game, becomes a fiendish race against the clock where you need to make both word and symbol associations simultaneously. It's different because you aren't awarded points for complexity or rarity of your words, but for the way in which you organise them. The final twist is getting extra points if you improve your score from the previous round.

View our choice of games like Wordoku. This game is good if you want to:

Learn to Play: This takes 15 minutes to learn. The mechanics of this game are simple to learn, but the scoring of each round is more complex. You need to learn to balance the puzzle and word elements of the game to be most successful.

The first time you play it's worth trying the following:
Play Time: This game will take between 20 minutes and half an hour to complete. As each of the three rounds is played over five minutes, this is a speedy a game to play, but you need to allow some time for scoring each round.

You can play with 1 to 6 players in the same room.

9+ year-olds usually have the required skill to enjoy this game. Younger players need to have a wide enough vocabulary in order to allow them to be flexible when creating words. They also need to be able to complete the puzzle and word elements of the game at the same time.

Our experts have hand-picked the following board games that offer a similar experience or theme to Wordoku. These are good alternative games to Wordoku. 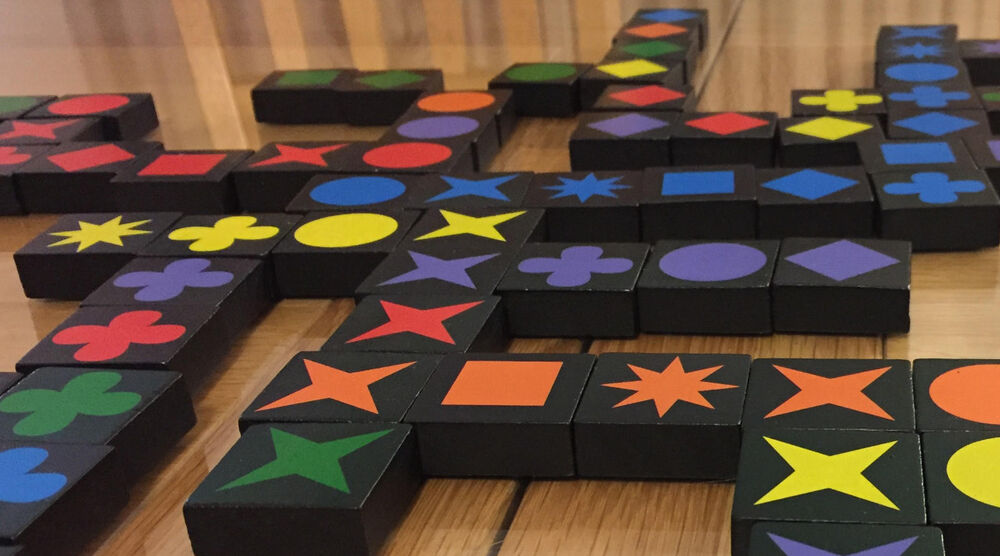 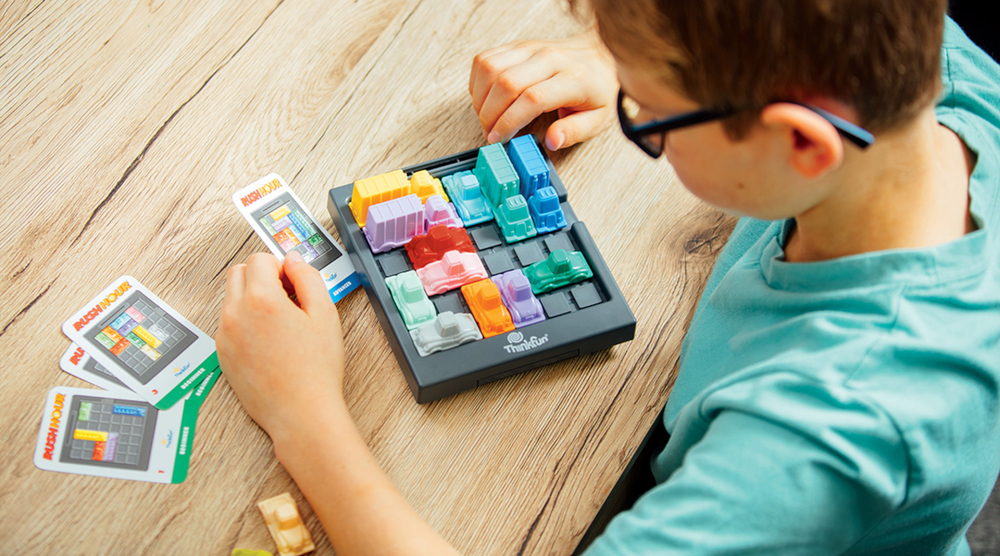 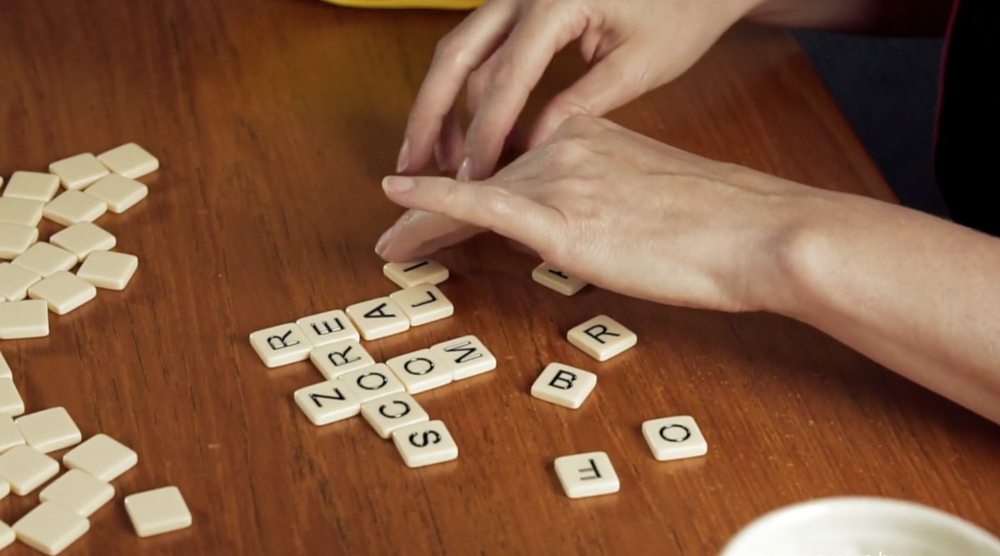 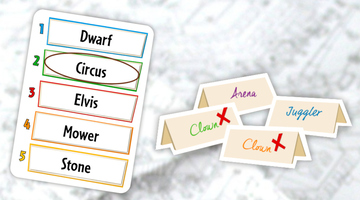 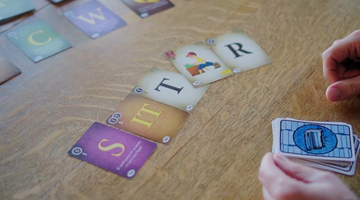 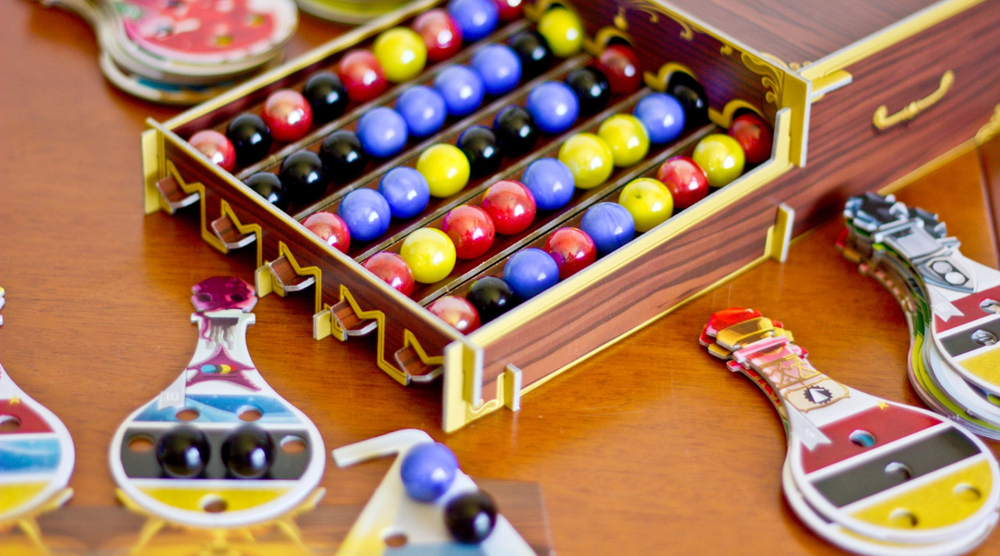 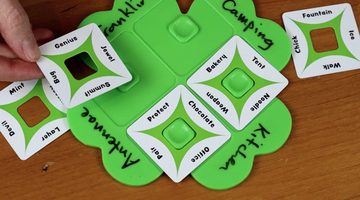 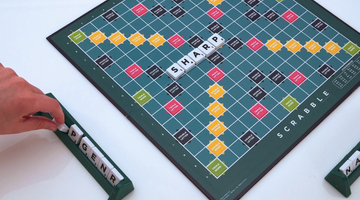 Our experts have hand-picked the following video games that offer a similar experience or theme to Wordoku. 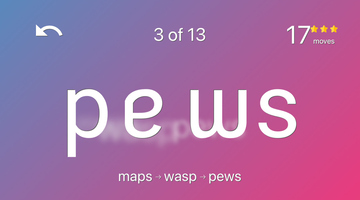 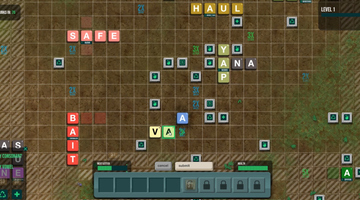 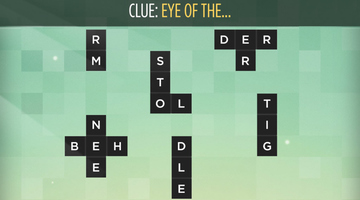 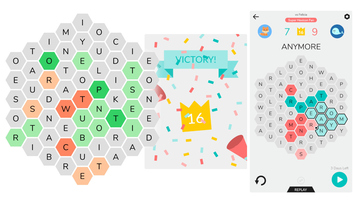 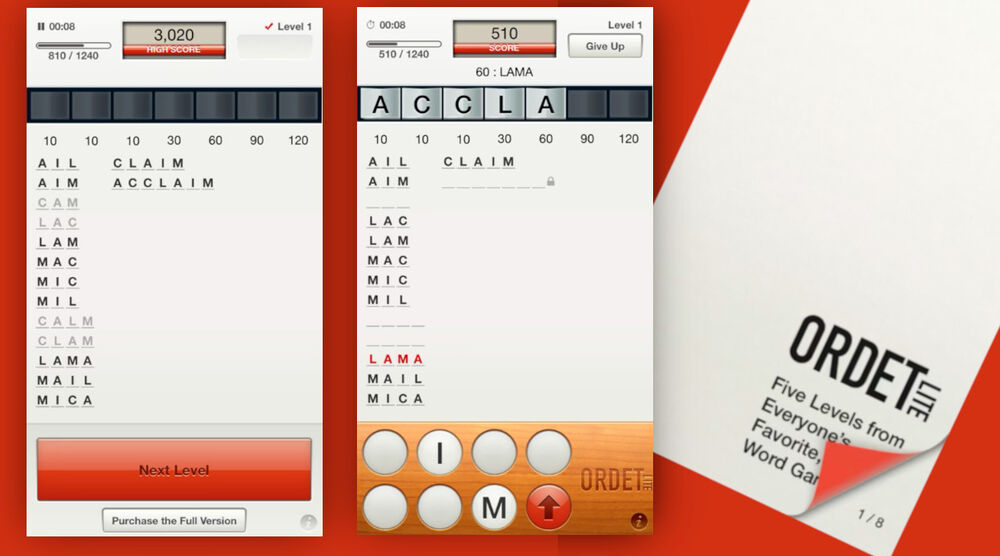 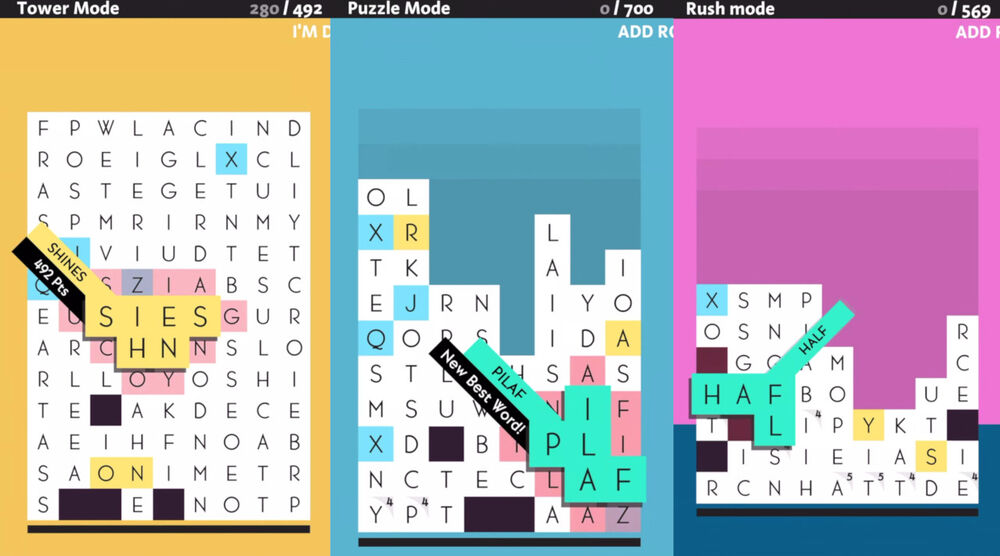 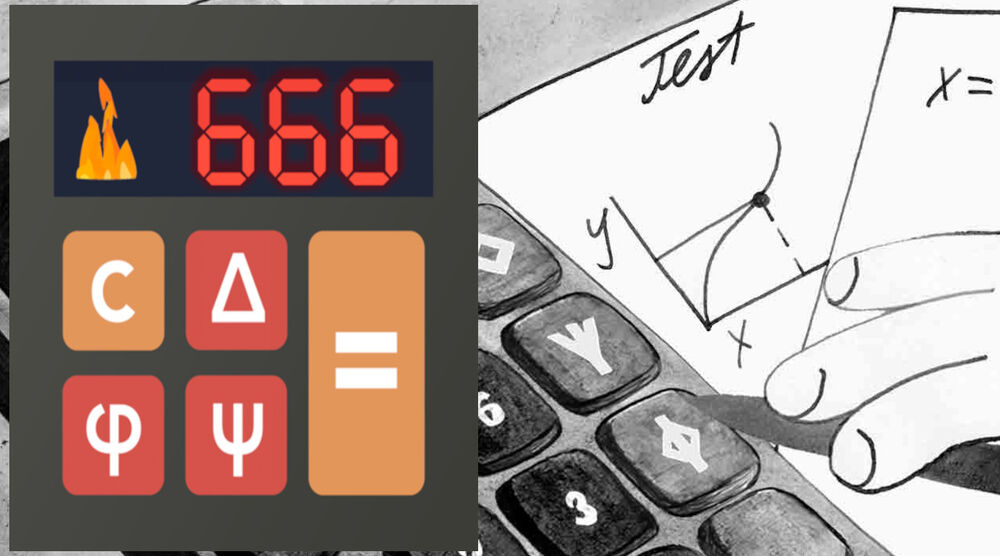 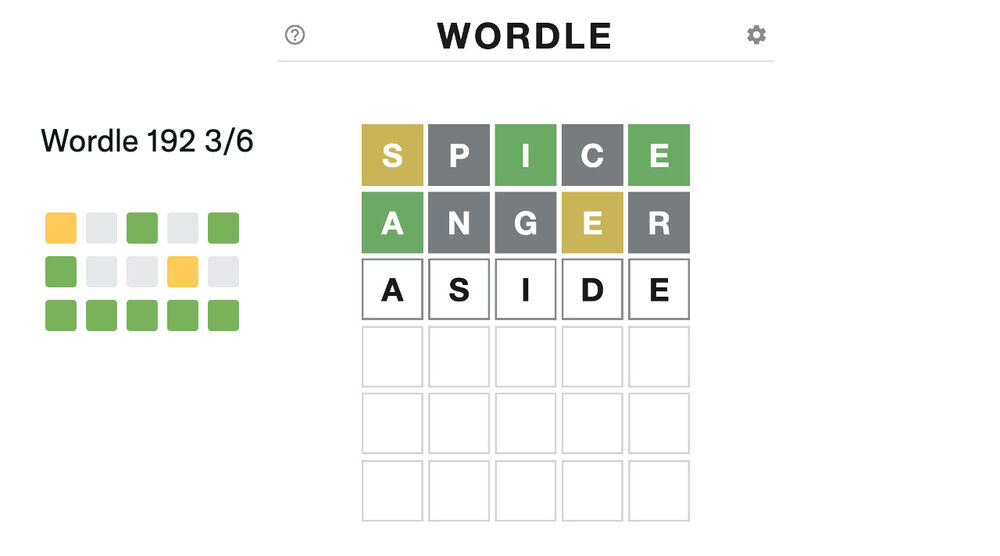 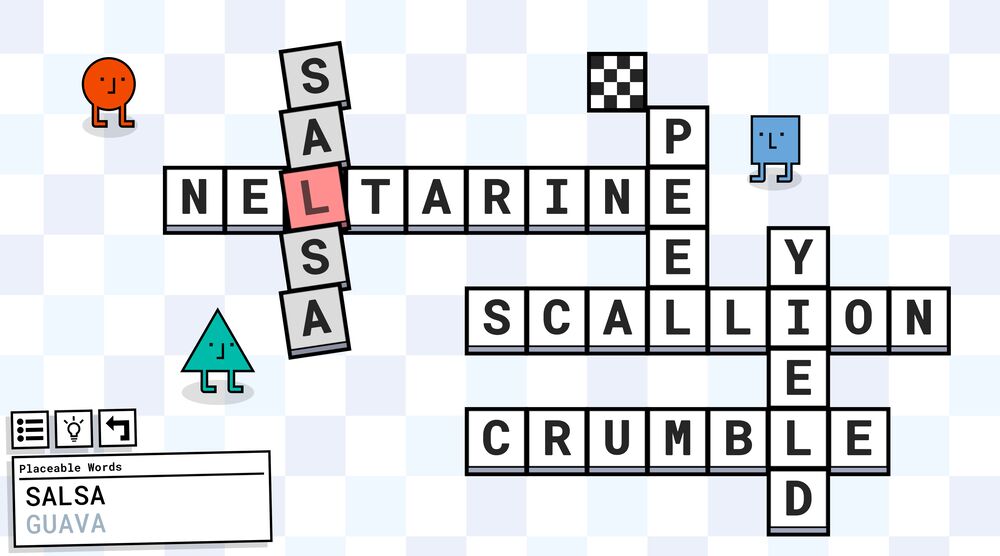