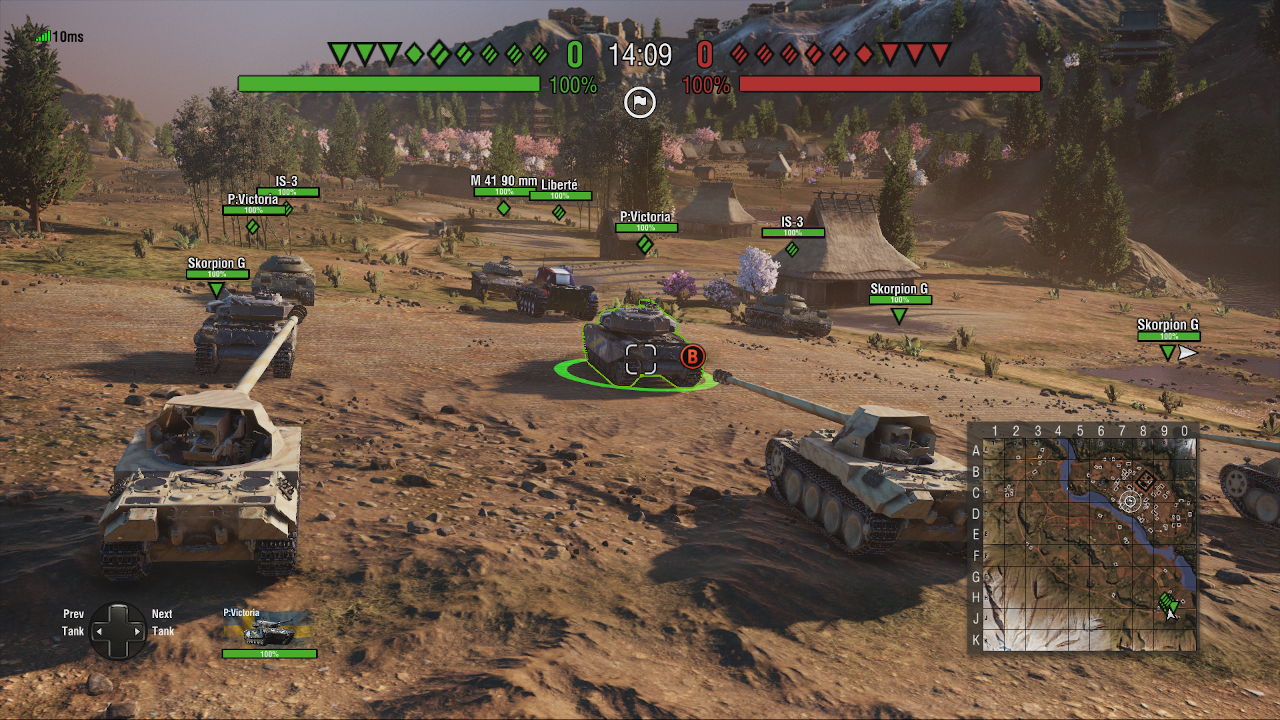 World of Tanks is a multiplayer tank simulation shooting game. You control a tank in a war zone and try and destroy enemy tanks in online matches in a race for supremacy and points. The scale and strategy of the battles recreates a realistic theatre of war feeling where players enjoy working with comrades to outwit and outshoot the other side.

Gameplay involves driving a tank and firing weapons at enemies. You have access to a map of the area, and enemies are clearly marked so you can plan your attack before visual contact is made. You play as a squad and use online chat to communicate. You can play as a group of friends, join clans or play just as an individual. You will need internet access at all times.

As the game has been around for a long time, getting started and learning the ropes is tough, as (although there is a good tutorial) other players can be very experienced even though this is alleviated with matchmaking designed to put you with players of a similar level. When you die in the game you have to wait until it concludes, although you can watch your team-mates.

World of Tanks is a unique experience. It's free to play (provided you resist the in-game purchases) has quality visuals, constant upgrades offering daily challenges and season additions. For those looking for a online team strategy game to play with others, it offers an exciting and skill-based challenge.

View our choice of games like World of Tanks. This game is good if you want to:

Play Time: It takes between 3 minutes and 10 minutes to play a round of this game. Battle time depends on skills of competing players.

You can play this by yourself or as a 30-player online game. Different modes have different numbers of players. Grand Battle mode is the largest with 30 players competing at once.

Cross-Platform: Supported between PS4 and Xbox One but not between PC and console.

Rated PEGI 7 for Violence. Violence that is not shown but is implied. This game allows the player to interact with other players online.

Users Interact: The game enables players to interact and communicate with each other, so may expose players to language usually associated with older rated games.
In the US, ESRB state: Players can use three different perspectives (e.g., top-down, third-person, and first-person) and several choices of tanks to navigate outdoor terrain and fire canons at enemy vehicles. Long-range howitzers allow players to focus on heavy sniping activity, while light tanks can be used for maneuvering and exhausting foes. Battles are accompanied by large explosions, realistic radio chatter, and collateral damage to surrounding structures (e.g., trees, houses, fences); burning wreckage is left on the battlefield as tanks are destroyed.Parents need to be aware that the game is often played with mixed age groups, and children may be engaged in conversation with adults if they use the chat facility.

12+ year-olds usually have the required skill to enjoy this game. Although the game is relatively simple in the form of its controls, in order to be successful in this game you require tactical thinking, and in some cases team planning which is more suited to a teenage and above audience.


This game is free to play. Additional in-game purchases are offered for items that enhance the experience. Some of these purchases (known as 'loot boxes') are for a chance of getting rare/higher-value items although common/lower-value items are more frequent. These in-game purchases also offer a regular subscription fee (known as a 'battle/season pass') to unlock access to reward items and other aspects of the game. To progress in the game you can earn points and experience to upgrade your tank. You are, however, also encouraged to purchase upgrades with real money, that can be expensive. It is possible to play for free and never be tempted by the random loot boxes known as keycards and the season passes and the gold purchases.

Our World of Tanks Accessibility Report documents 17 accessibility features:
Text is very small with no option to enlarge or enhance for easier reading. 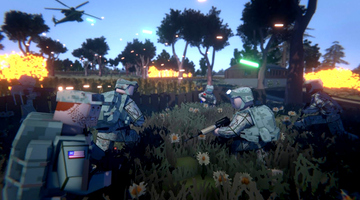 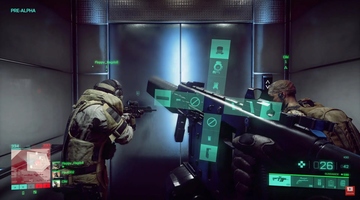 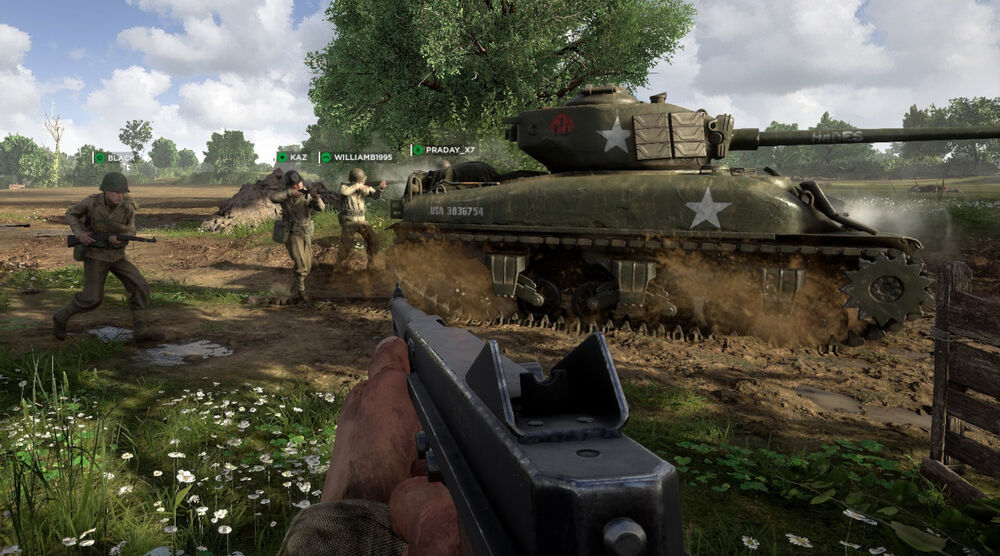