There are many different video game awards. But over time a few of these have become the benchmark of which games have excelled each year. Awards like BAFTA are helpful to find games but also to illustrate the artistic, educational or culturally significant experiences. 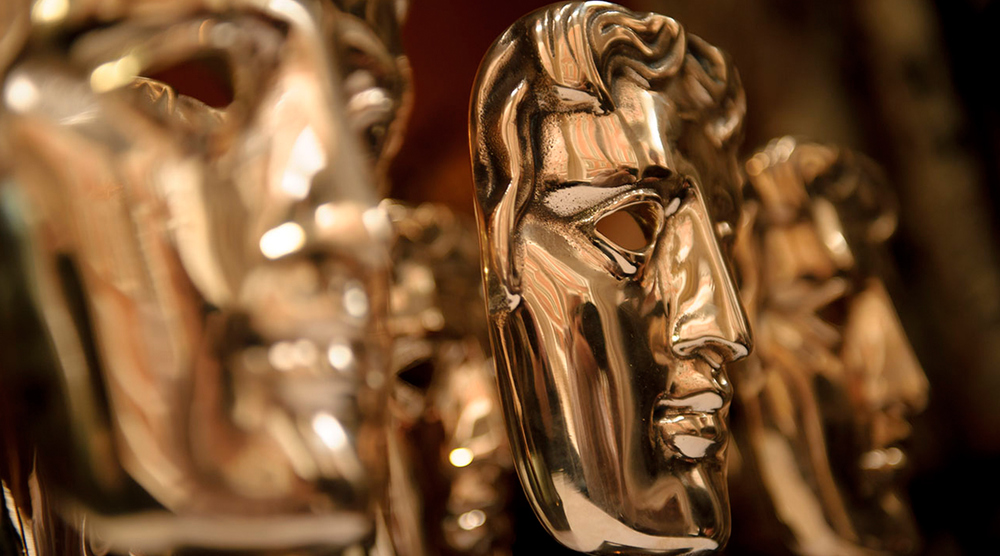 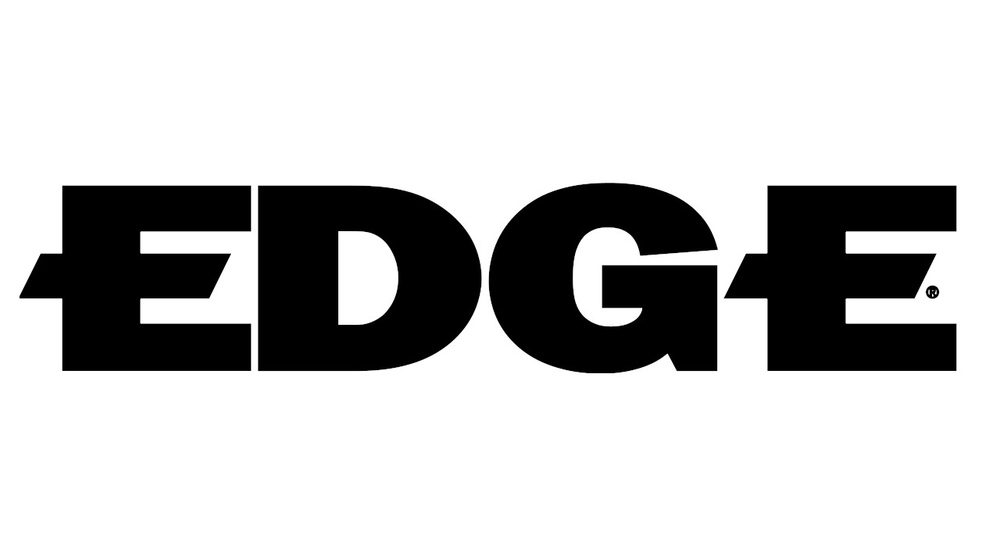 Edge Magazine's 10 out of 10 Awards
LIST
Edge Magazine is a prestigious and long running print magazine. Started in 1993, it became known for good writing and a high bar for game scores. It was three years before Edge gave a game a rating of ten out of ten. 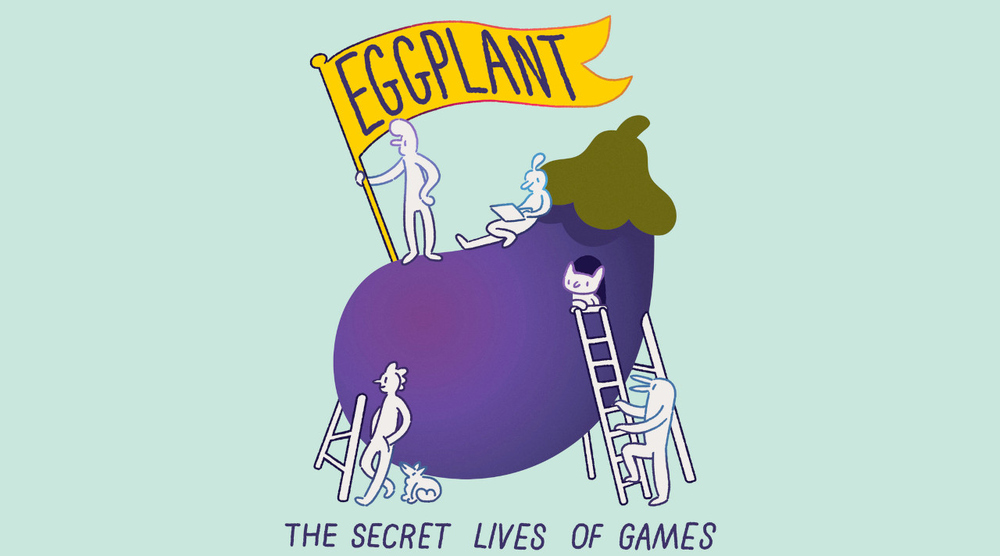 Eggplant Podcast's Games of the Years
LIST
Eggplant: The Secret Lives of Games, is a podcast that offers a candid conversation with game creators that dives deep into the art, craft, and process of making games. It's an amazing insight into the mind of people who understand and highlight how game/play mechanics can do unexpected, magical and surprising things. 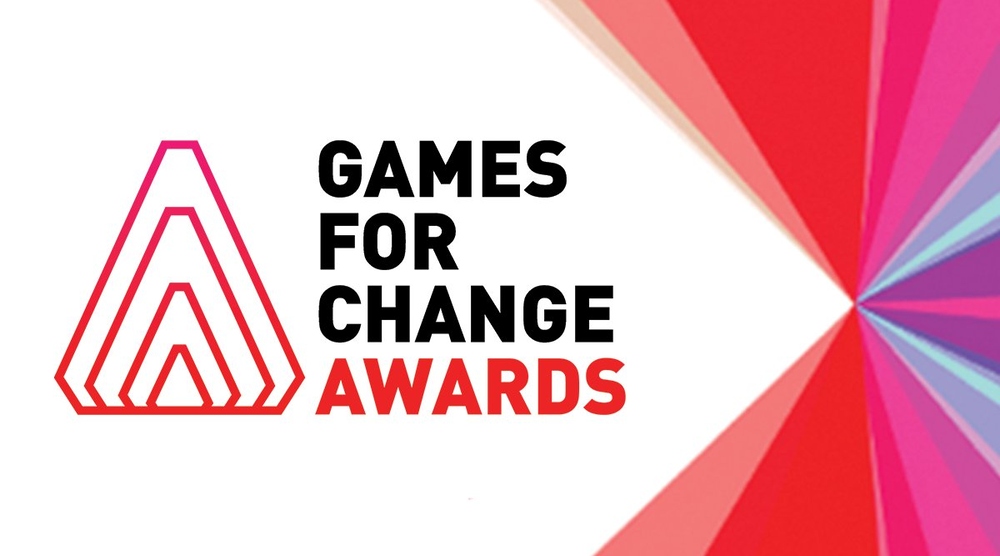 Games for Change Awards
LIST
Games for Change is a charity that aims to empower game creators and social innovators to drive real-world change using games and immersive media. These might be games that inspire youth to explore civic issues, learn science skills or look after mental health. 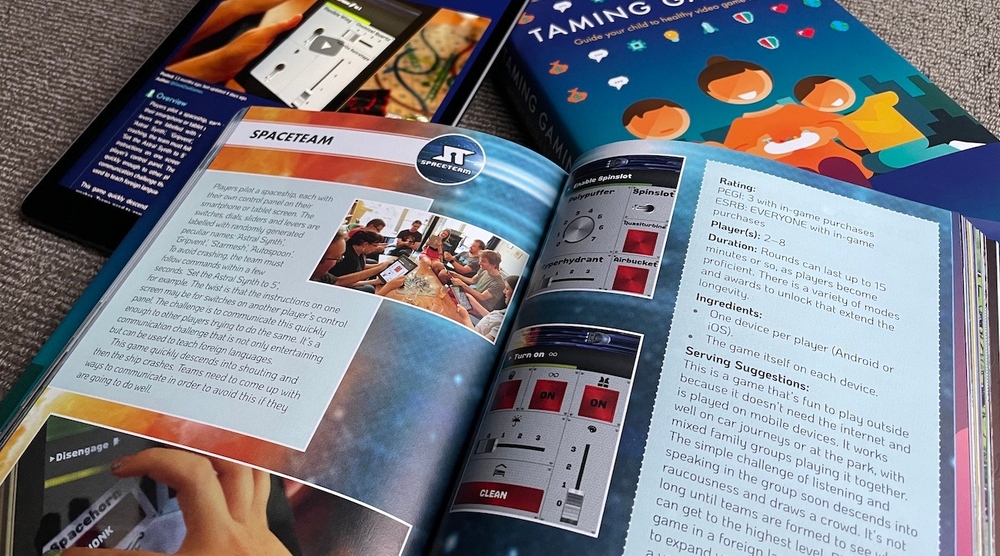 Games Picked For Taming Gaming Book
LIST
When we wrote the Taming Gaming book we packed the second half with full colour game ‘recipes’ as a resource for parents and families. They are grouped in categories depending on the style of game you are looking for, whether you want to play on your own, or with your family and friends. 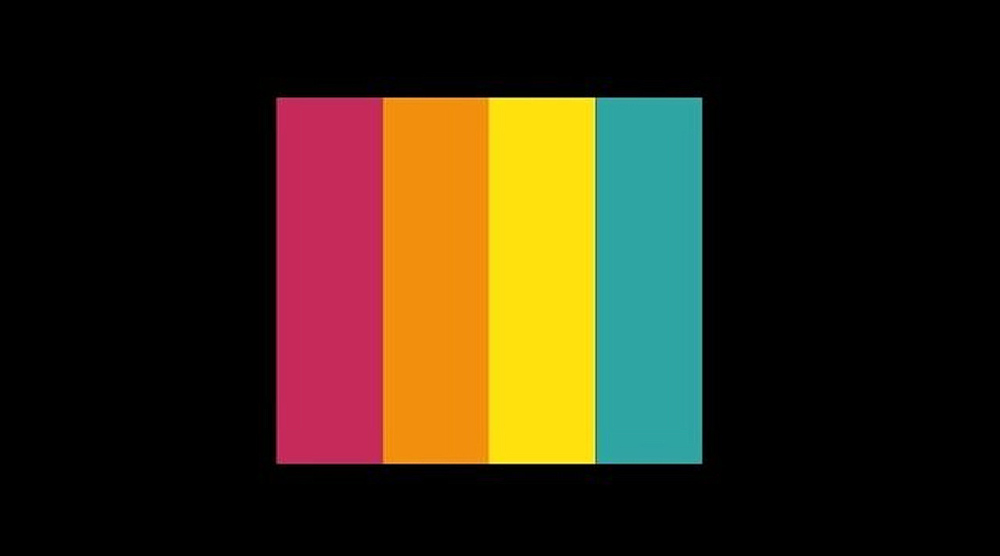 Get Indie's Games of the Years
LIST
Get Indie is a YouTube channel that aims to aid discovery of really amazing independently made video games. Their approach shuns the common promotion-led cycle of new games, and instead digs deep to fund unusual and compelling games that adults as well as youngers will enjoy playing. 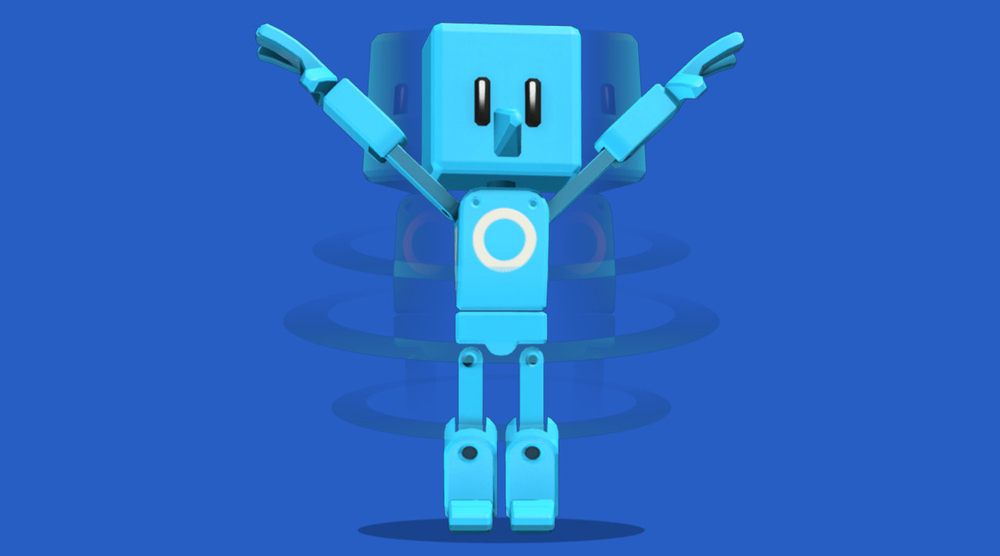 Great Single Developer Games
LIST
Video games are complicated. The era of a lone developer making a hit game in their bedrooms is long gone. Or is it? We have found a swath of amazing games that have been driven into existence by just one person. 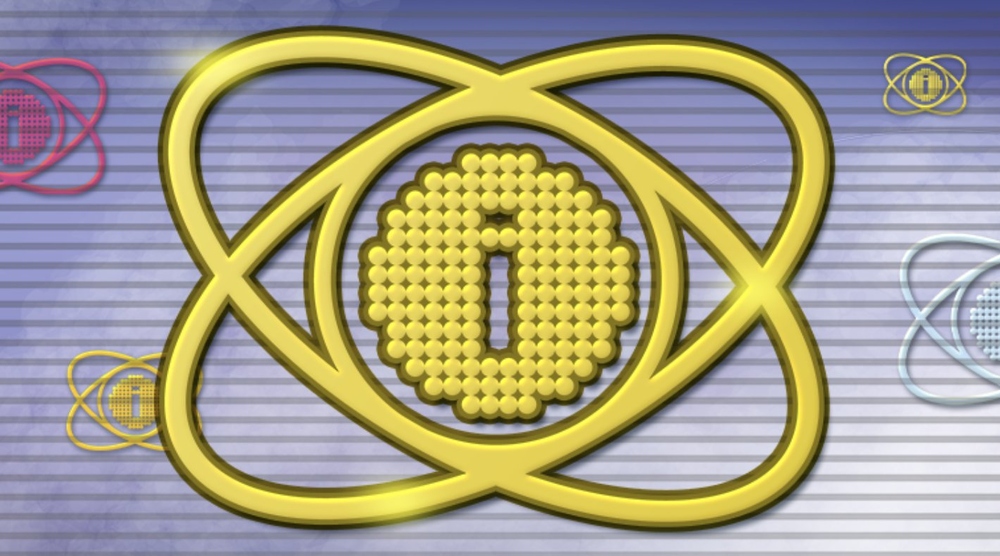 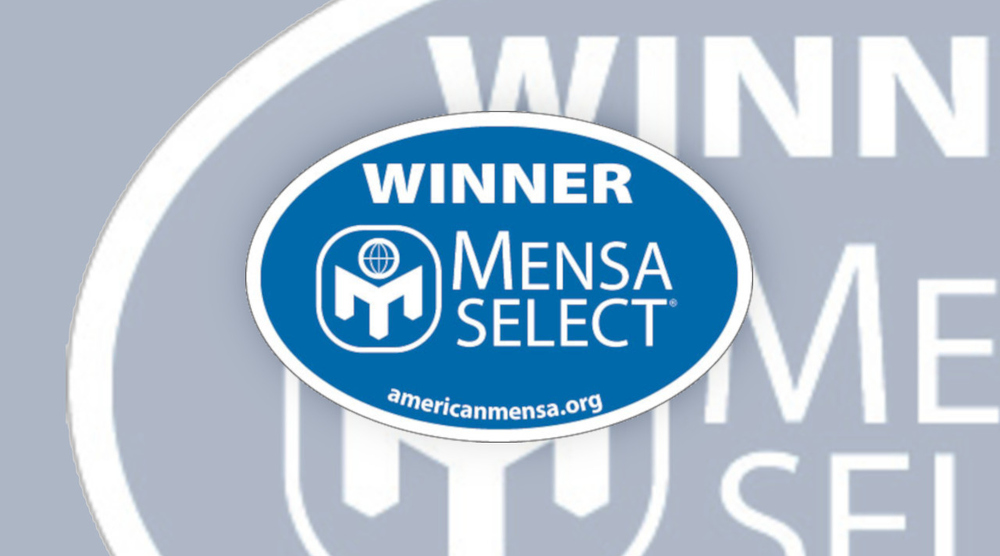 Mensa Select Games of the Years
LIST
Founded in 1990, American Mensa’s Mind Games® has become one of the most respected national games competitions. The four-day board-game-judging marathon draws Mensans and their guests from across the country where they vote on the year’s five best new-to-market games to be awarded the coveted Mensa Select seal. 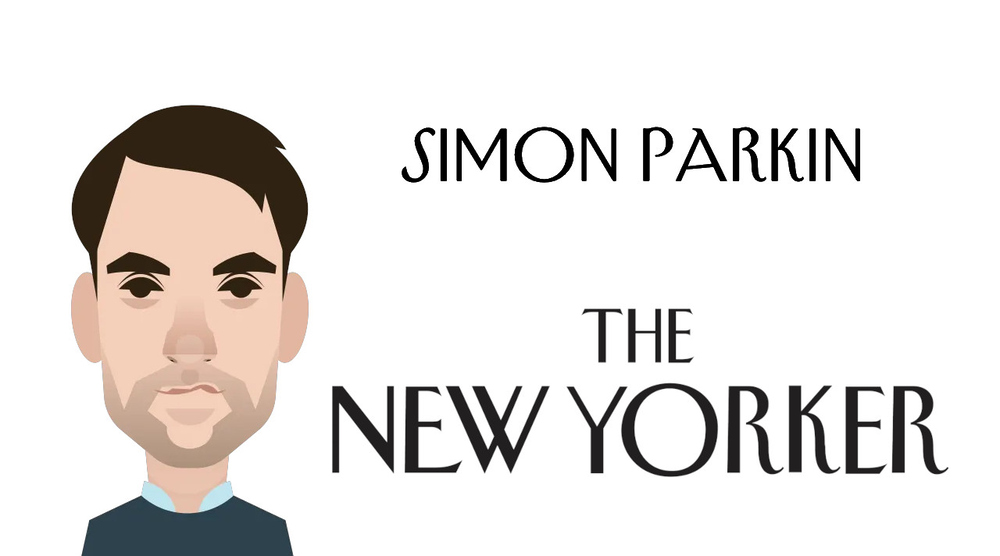 New Yorker's Games of the Years
LIST
Each year, journalist Simon Parkin picks the top games for New Yorker magazine. Along with a look back on the major events in video games, these offer a window on the games that stood out for innovation, novel interactions as well as perfect execution. 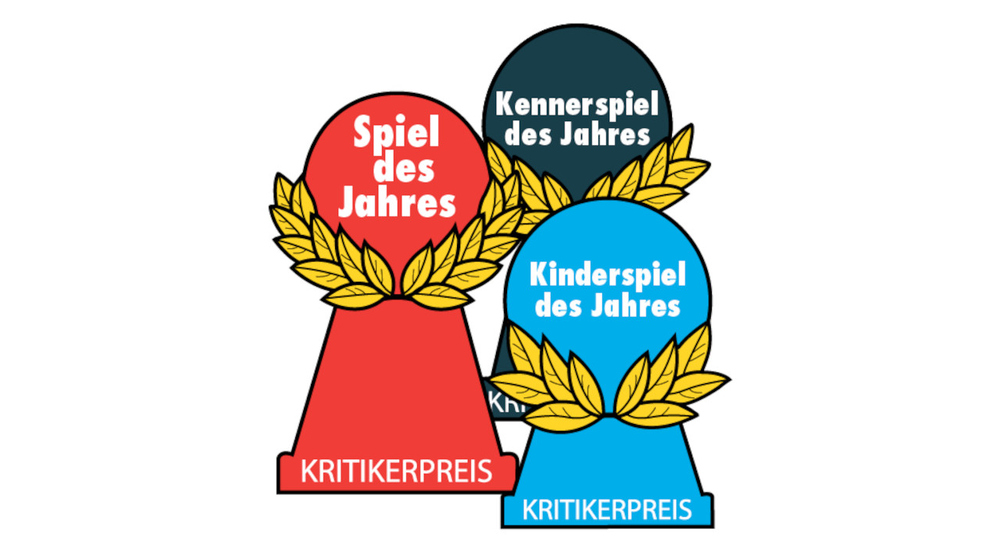 Spiel des Jahres Games of the Years
LIST
The Spiel des Jahres is a prestigious and longstanding award for board and card games. As you may have guessed, the name is German and means Game of the Year. It's been going since 1978 with the purpose of rewarding family-friendly game design, and promoting excellent games in the German market. 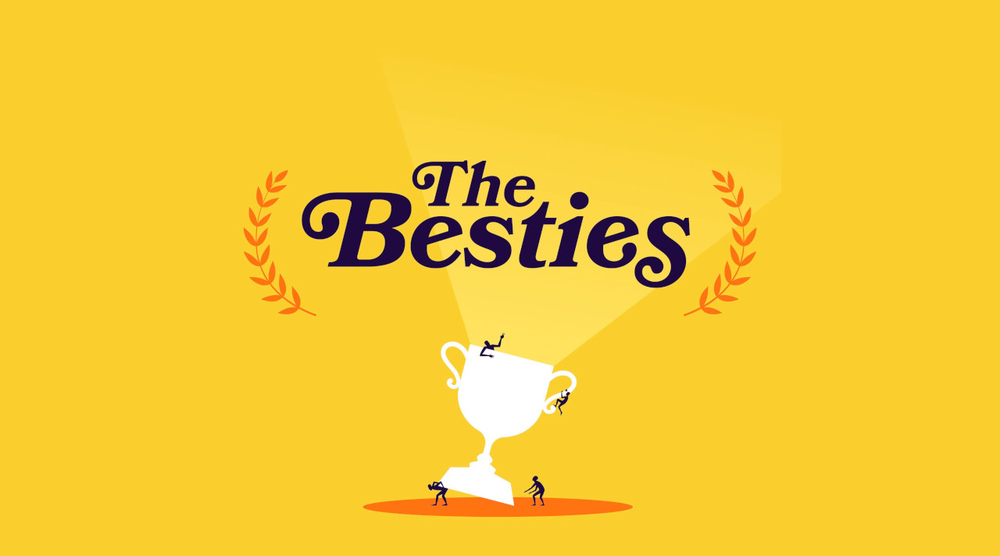 The Besties Podcast's Games of the Years
LIST
The Besties is a podcast about video games with a focus on a Game of Year format. Although episodes do cover new games like other podcasts, much of the content builds towards yearly Game of the Year shows, and head-to-head showdowns for best games in a series (Zelda, Grand Theft Auto and so on). 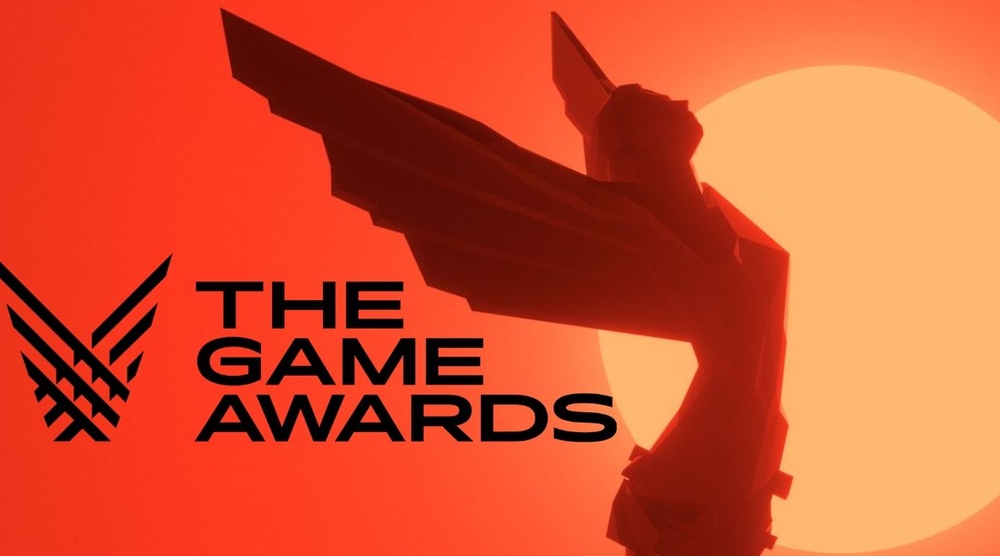 The Game Awards
LIST
The Game Awards highlight the best video games each year. It's an award produced and hosted by Geoff Keighley. Games are selected by video game news organizations who then vote on the games to choose the winners in each of the categories. 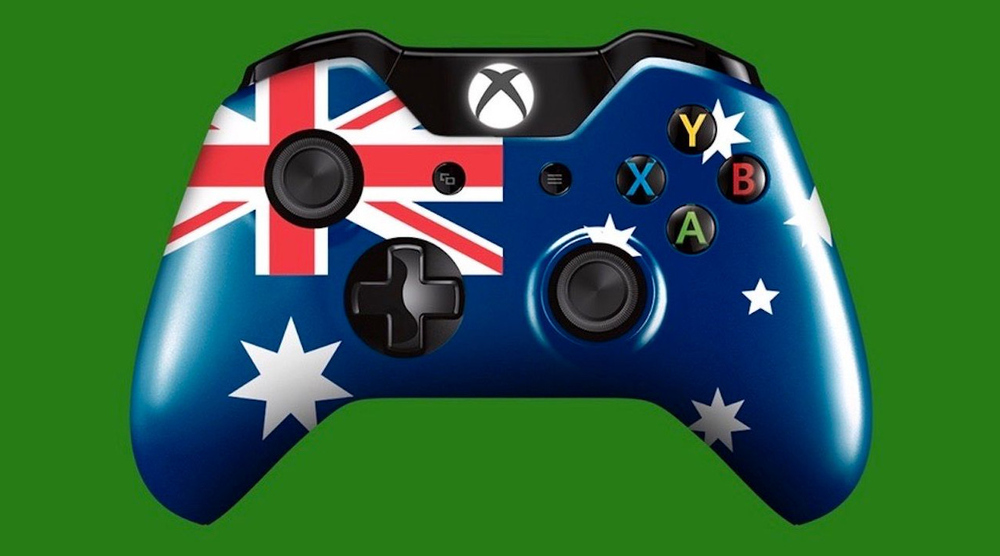 The Great Australian Video Game
LIST
These are games made by Australian game developers. Some have featured in the Australian Game Developer Awards, but others we have found by researching Australian developers online with the help of the IGEA. 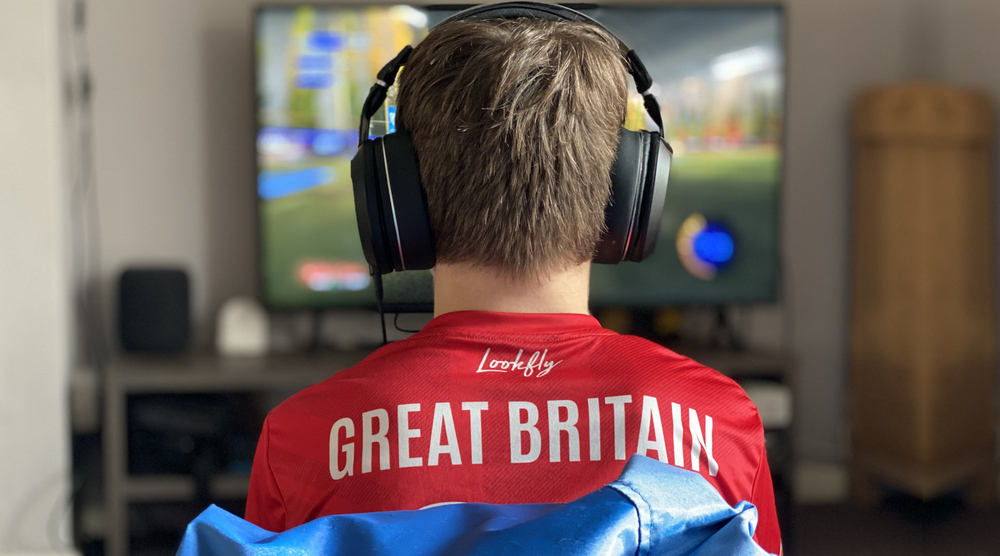 The Great British Video Game
LIST
There are 2,277 active games companies in the UK employing 20,430 people. The biggest concentration spread through the country in cities and towns like London, Manchester, Brighton, Guildford, Aldershot, Bristol, Sheffield, Glasgow and Liverpool. The UK market for video games reached a record £7bn in 2020.