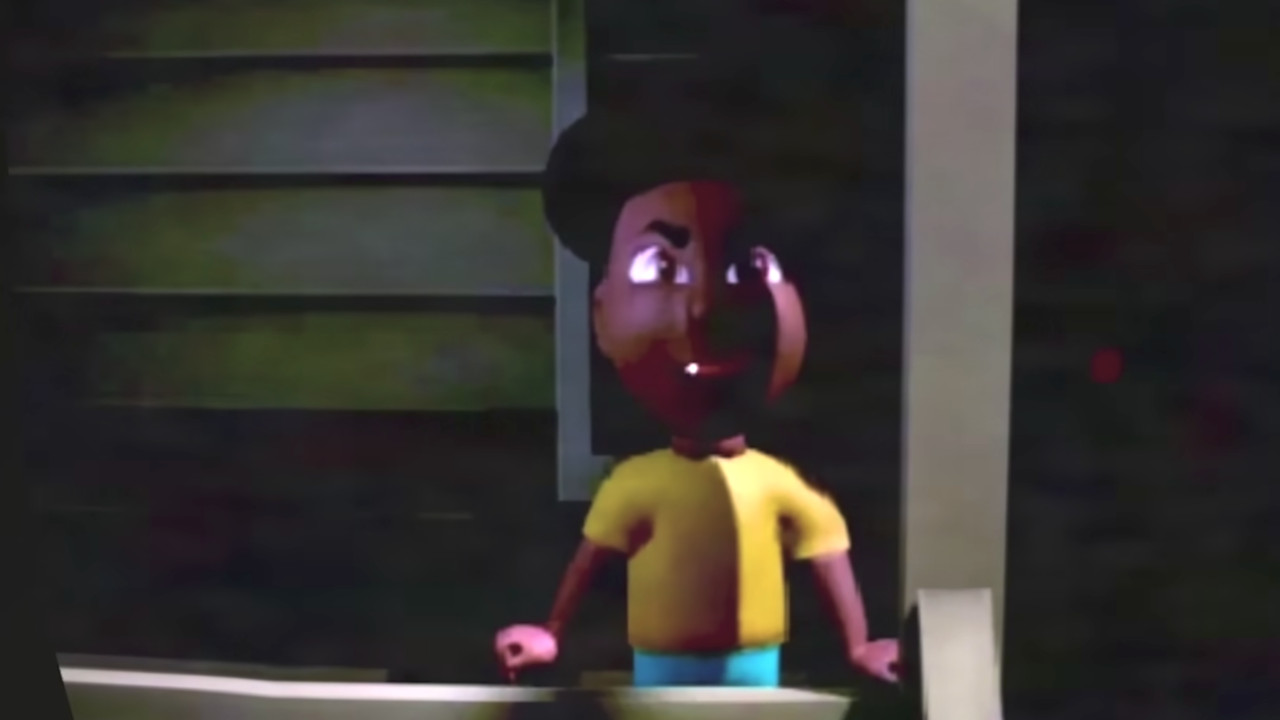 Amanda The Adventurer is a found footage horror game where you watch tapes from your attic and discover a scary story. What starts looking like a kids TV show soon starts acting strangely with distorted messages and the game playing itself.

Play involves clicking on the different items on the screen. However, the game intentionally subverts this interaction so you are forced to follow a particular path into scary scenarios. At the end of each level you have to type a word, although again, this becomes distorted and often types itself.

The game plays with the unease of half remembered childhood TV shows. The shows in the game are made up, but manage to capture the uneasy sense of these peculiar videos. This approach has made the game popular with a young audience and it pops up in playground games.

At one point in the game a character says they are "allergic to apples", to which Amanda tells them they should "never be afraid to try something new". Later, the same character seems to be scared and wants to escape.

It was a short game created for a game jam competition. However, its popularity has led to copycat unofficial Amanda the Adventurer games on Google Play. However, the only official location for the game is the creator's itch page.

As is common with these kinds of cyber ghost stories, YouTubers and other creators have made videos about the game where they add content to exacerbate the scariness of the game - pictures of animal carcasses and photos of people's homes. These things aren't in the game itself, but can be unsettling to children.

View our choice of games like Amanda The Adventurer. This game is good if you want to:

Rated PEGI 12 for horror.
Rated for younger players in the US. Rated ESRB EVERYONE 10+ for horror.The developer states that "This game contains content that children under 10 may find frightening and disturbing." At different points in the game Amanda appears to have broken her neck and have a distorted body. A demon-like figure appears with long fingers and strange mushrooms growing over its eyes.

This game is free to play. 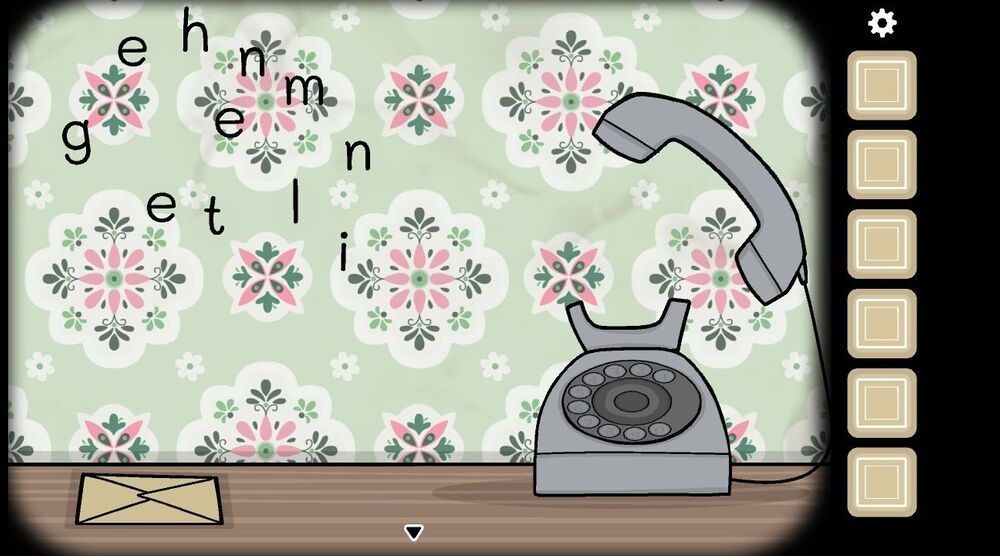 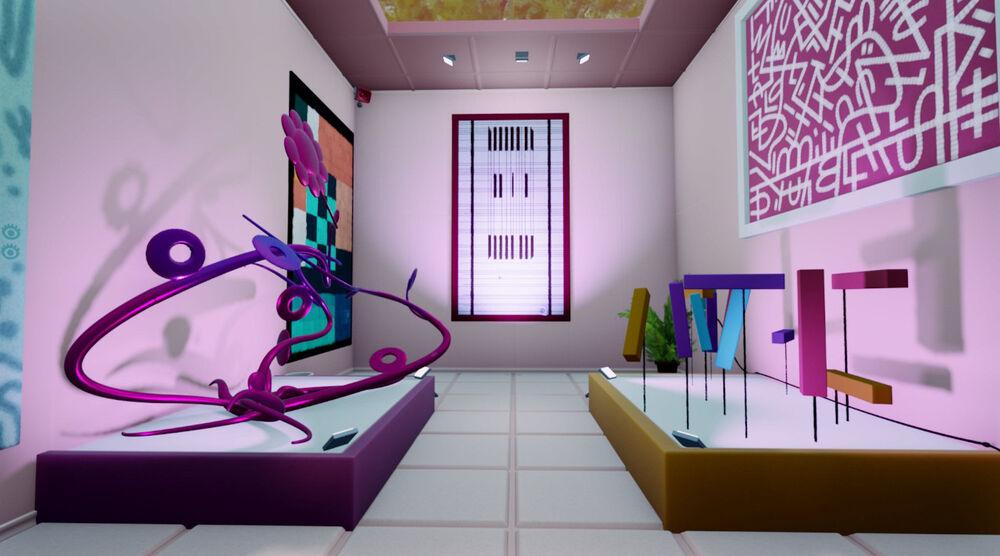 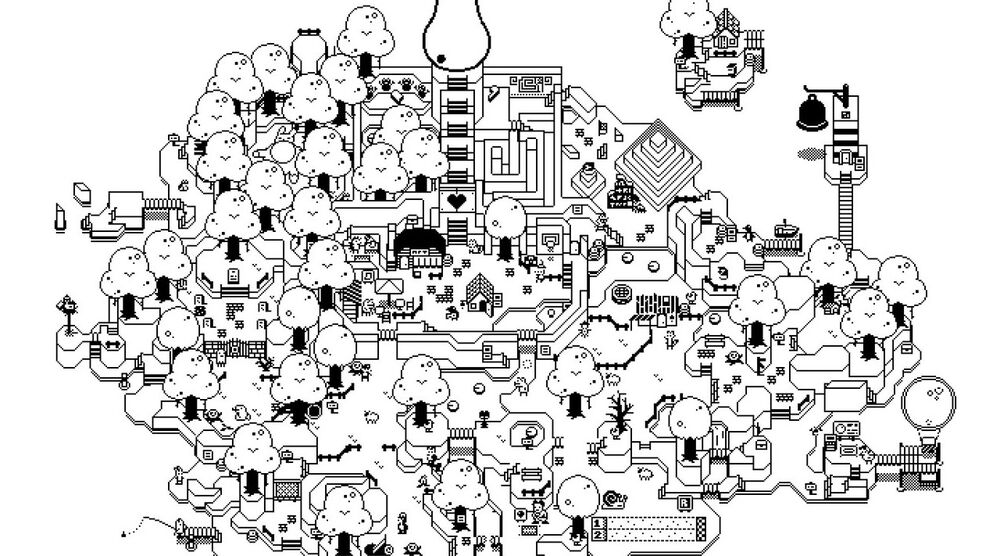 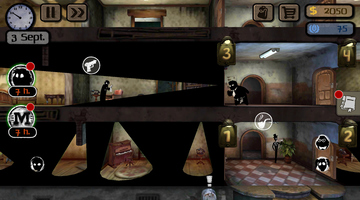 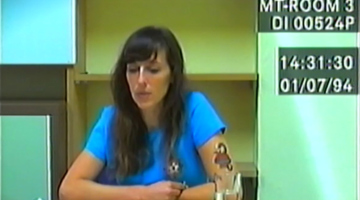 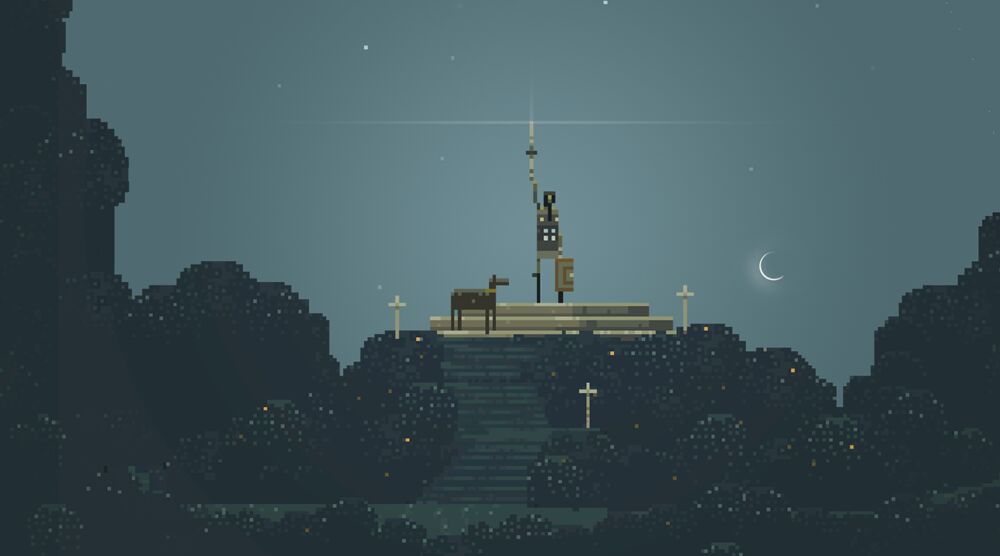 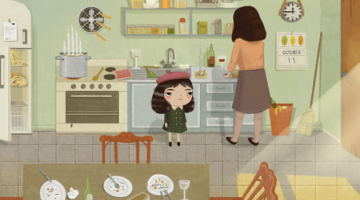