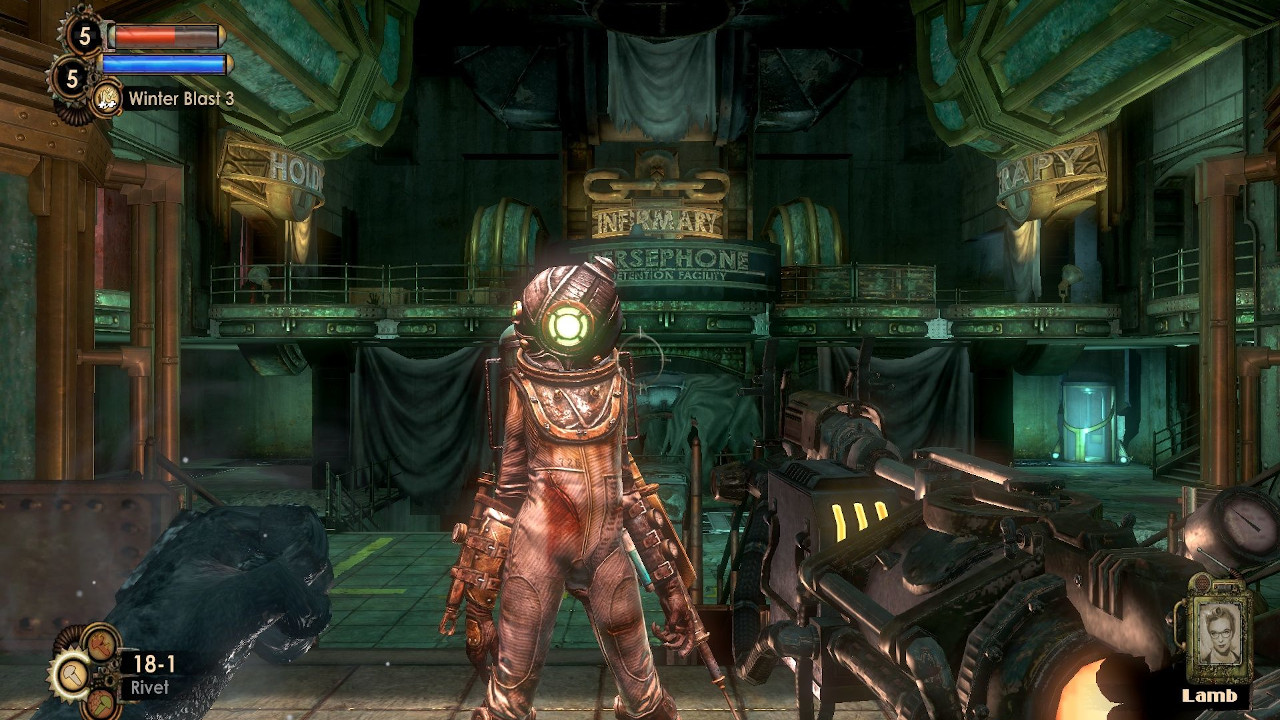 Bioshock 2 is a horror shooting game. A sequel to the original Bioshock, it's also set in the underwater city of Rapture. This time you play as a Big Daddy, the heavily armed bodyguard of zombified Little Sisters. It's another chance to spend time in the well realised world of the original, but with some game mechanic improvements that expand on the story behind the Little Sisters and their relationship the Big Daddies.

Bioshock 2 is played through the eyes of the protagonist with only your hands visible. Unlike Bioshock, you have a built-in weapon in one hand, and Plasmid super-powers in the other, allowing you to use both attack simultaneously. You use rivet guns, giant drills, and firearms to defend yourself against the horde of frenzied humanoids. Special powers such as telekinesis, electricity, and fire/freezing can also be used to kill the attacking populace.

Other features of the original persist, including murderous Splicers (the crazy inhabitants of Rapture), machine hacking, plasmid gathering, and of course the harvesting or saving of Little Sisters. As with the first game you have moral choices to make throughout, and these choices affect how you progress and how the game ends.

The games in the series are available on Xbox 360, PlayStation 3, PC, Mac, PlayStation 4, Xbox One and Switch either as original releases or in a variety of remastered packs:
It is recommended that you play Bioshock before tackling the sequel, as this is more of an expansion of the world it has created, and will make more sense if you have previous knowledge of Rapture and its inhabitants.

View our choice of games like Bioshock 2. This game is good if you want to:

Play Time: This game will take between 11 hours and 13 hours to complete.

You can play this by yourself or as a 10-player online game. This is for the standalone Fall of Rapture and not the main game. There is also a stand-alone multiplayer game within called Bioshock 2: Fall of Rapture which has various modes of team and individual shooting matches and capture the flag style of games, similar to Call of Duty. There is a choice of 10 characters.

Rated PEGI 18 for strong violence, violence against vulnerable and defenceless characters and sexual expletives. Violence is the game is graphic in nature, human characters can be dismembered and exploded into chunks. There is a scene in the game in which a prisoner is blindfolded and locked in a room, unable to escape. The player can push a button to electrocute the prisoner. The game also contains use of the words "*!@?*", "*!@?*" and its derivatives.

Users Interact: The game enables players to interact and communicate with each other, so may expose players to language usually associated with older rated games.
Rated for younger players in Australia. Rated Mature Accompanied (MA 15+) for Strong horror themes, violence and coarse language.

Bioshock 2 is part of the Bioshock franchise of games: 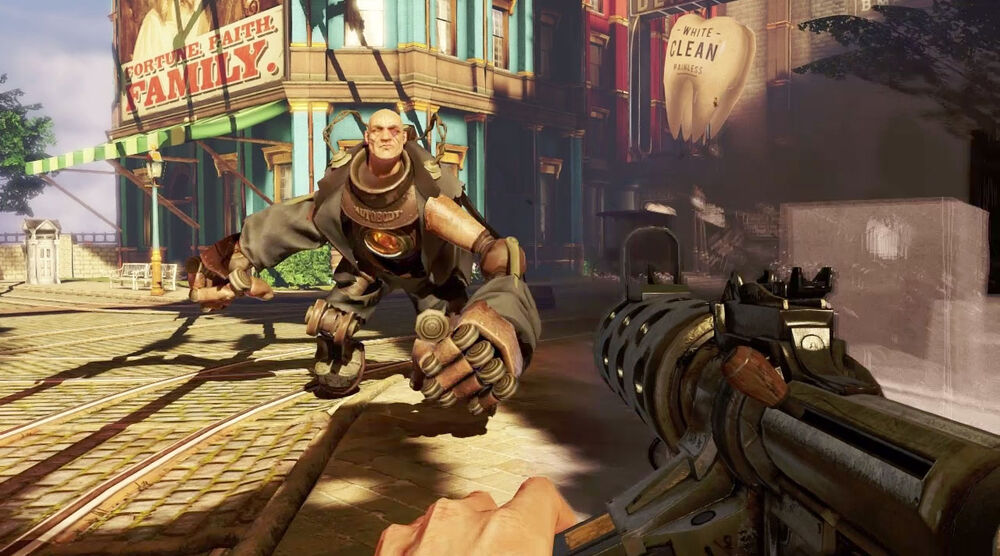 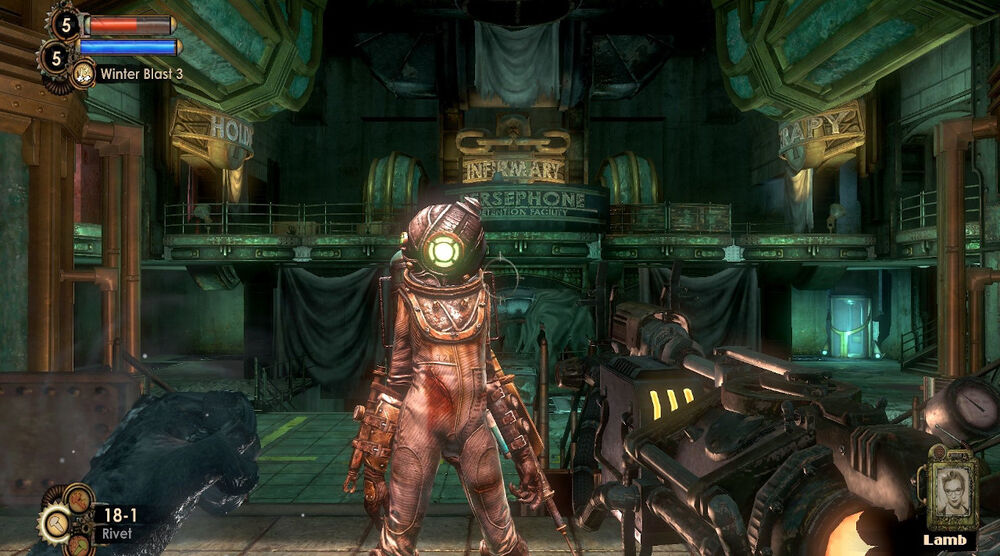 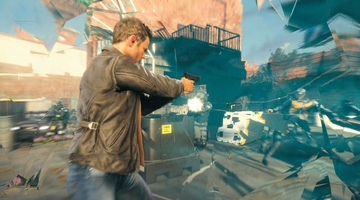 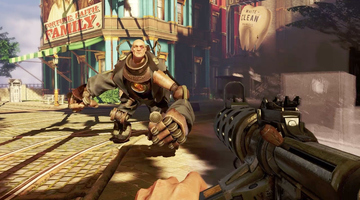 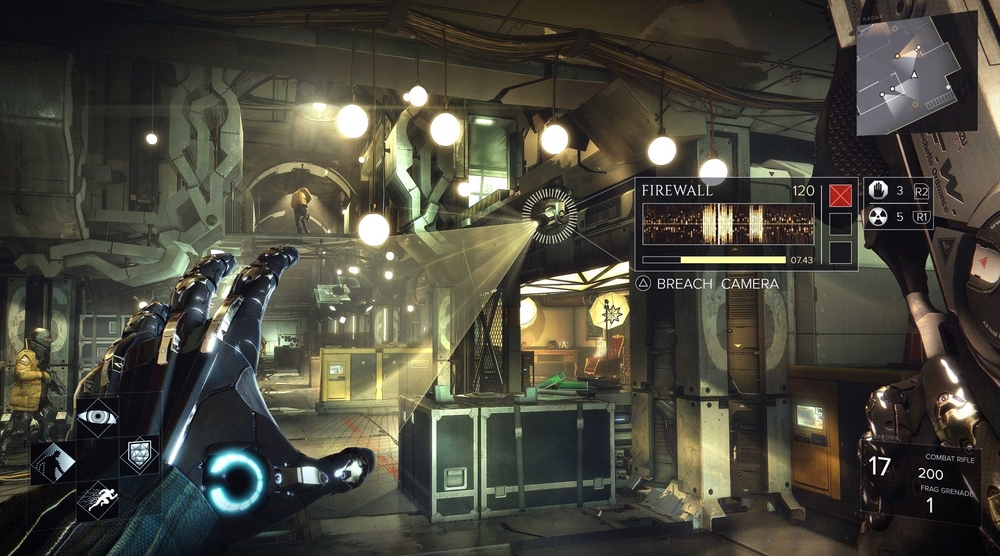 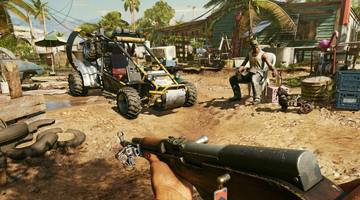 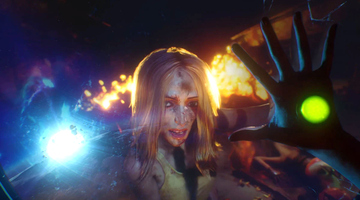 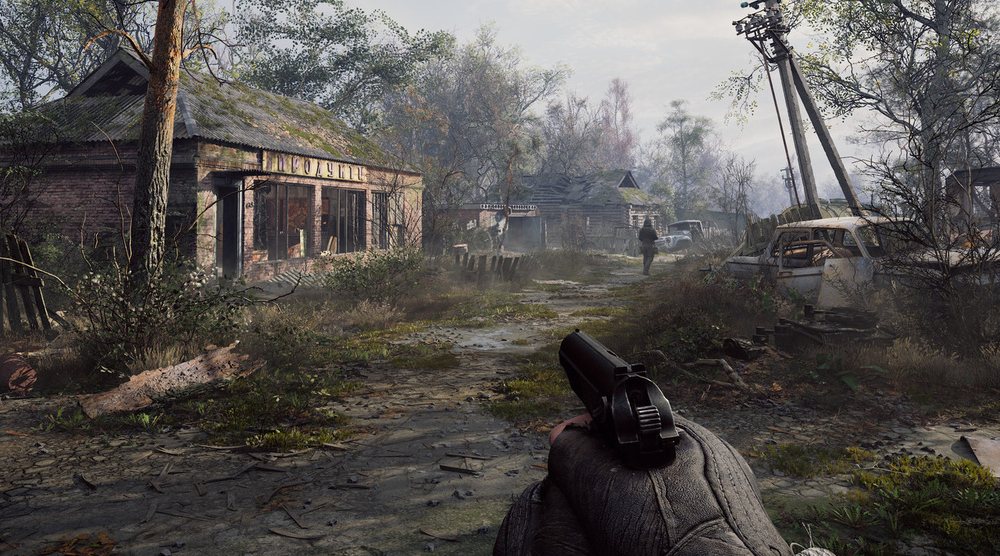 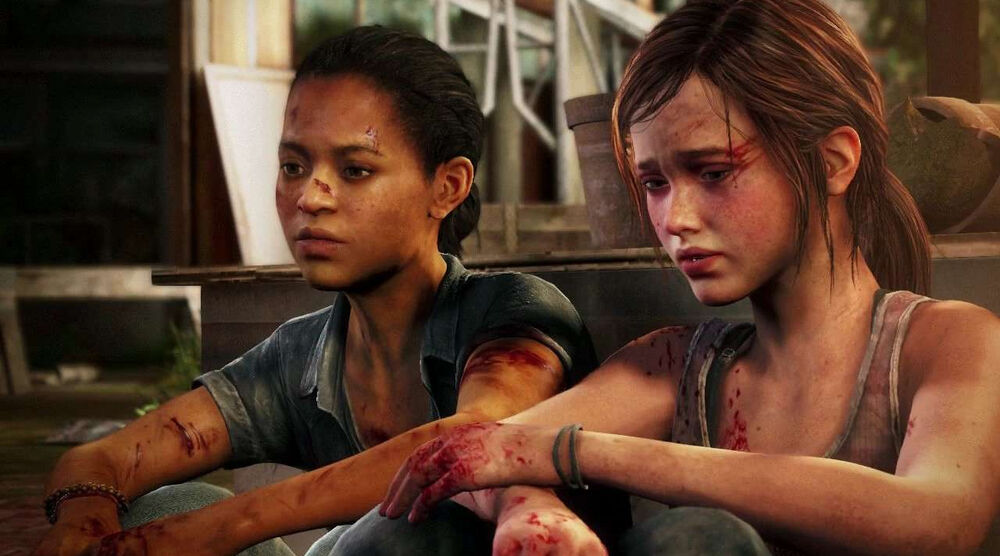 Our experts have hand-picked the following board games that offer a similar experience or theme to Bioshock 2., or are a younger rated alternative for players not ready for PEGI 18 or ESRB MATURE 17+ games. 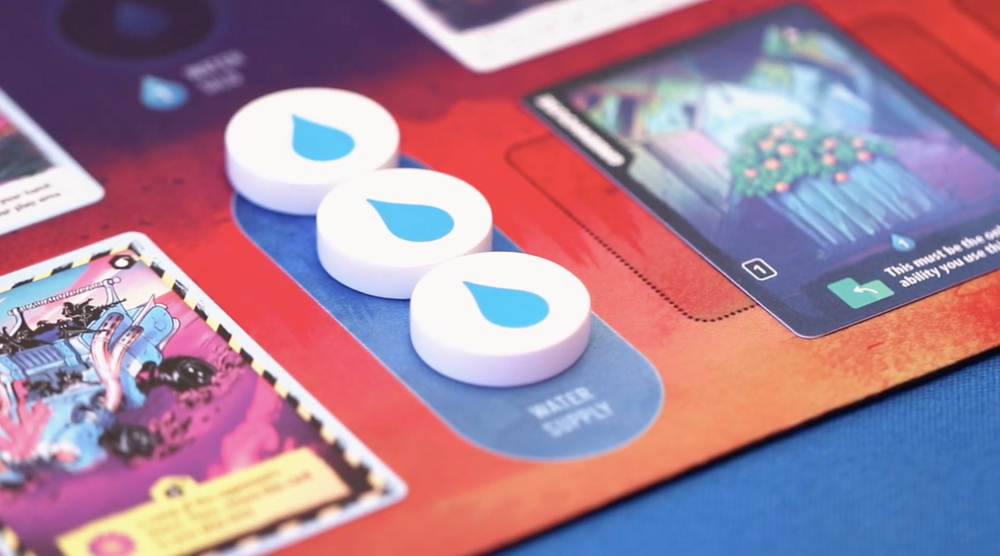