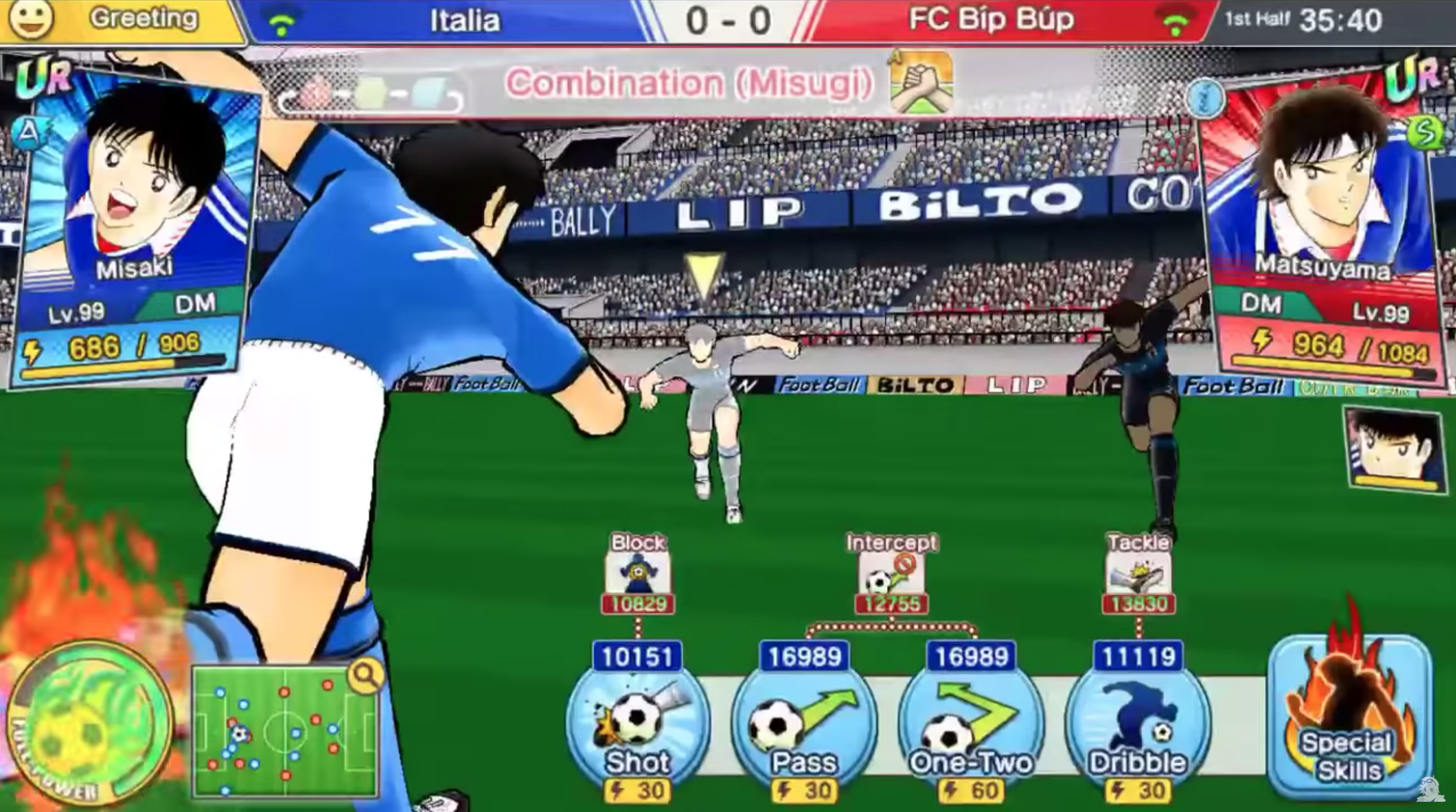 Captain Tsubasa Dream Team (Captain Tsubasa Flash Kicker Dream Team on Android) is a game set in the world of a Japanese cartoon about football. It's a tactical rather than action game. You play as the manager rather than players, but then at key moments have to choose moves, attacks and tactics to progress down the pitch to score.

You create you own team with players from the Captain Tsubasa series. Train and develop your skills before taking on matches with other players around the world. Each player has skills and abilities from the original comic. Tsubasa's Drive Shot or Hyuga's Tiger Shot for example.

In play the game proceeds more like a strategy game than usual sporting title. It pauses at key moments of passing, tackling or shooting so you can decide which abilities and tactics to use. This unusual combination of battling and football makes the game unique to play.

In addition to the on-line battles a story mode takes you through nostalgic older stories from the series as well as new narratives created for the game. There are a range of online matches:
As you progress you customise your team in terms of players, kit, formations, and team skills. The training field enables you to upgrade players and unlock additional skills.

Drive Shots, Tiger Shots, and other special moves feature from the Tsubasa series along with the familiar stadium and characters special moves.

View our choice of games like Captain Tsubasa Dream Team. This game is good if you want to:

Players: You can play this with 32 players online. Group matches can involve up to 32 friends.

You don’t need a platform subscription to play this game online. Dreamballs are the currency in the game. You can earn these without spending money, but making a purchase will accelerate your progress. Some items and services in the game can only be purchased with Dreamballs aquired with real money. You can also earn rewards in the game by watching advertisement videos. 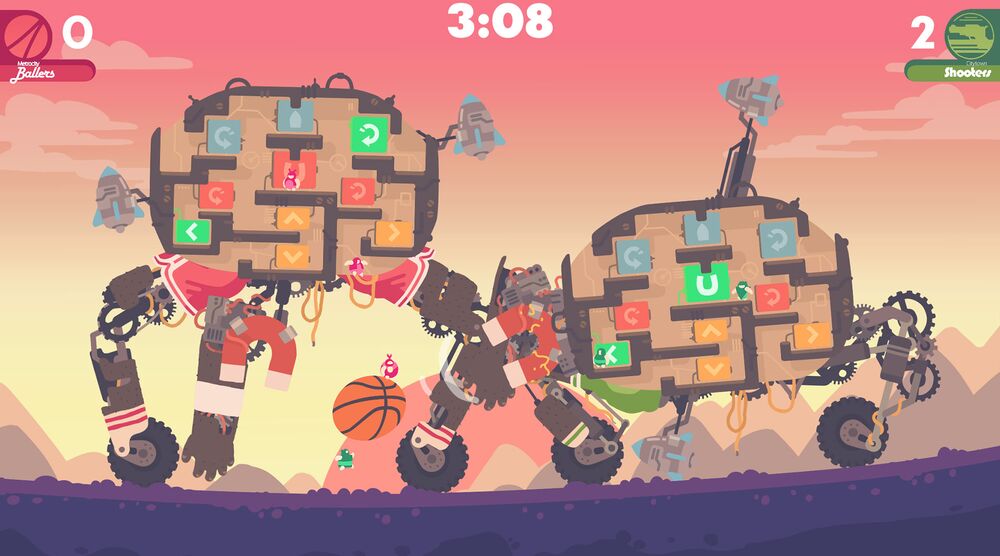 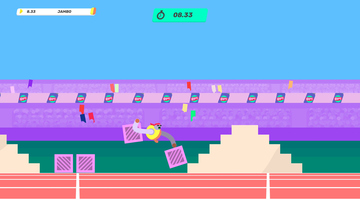 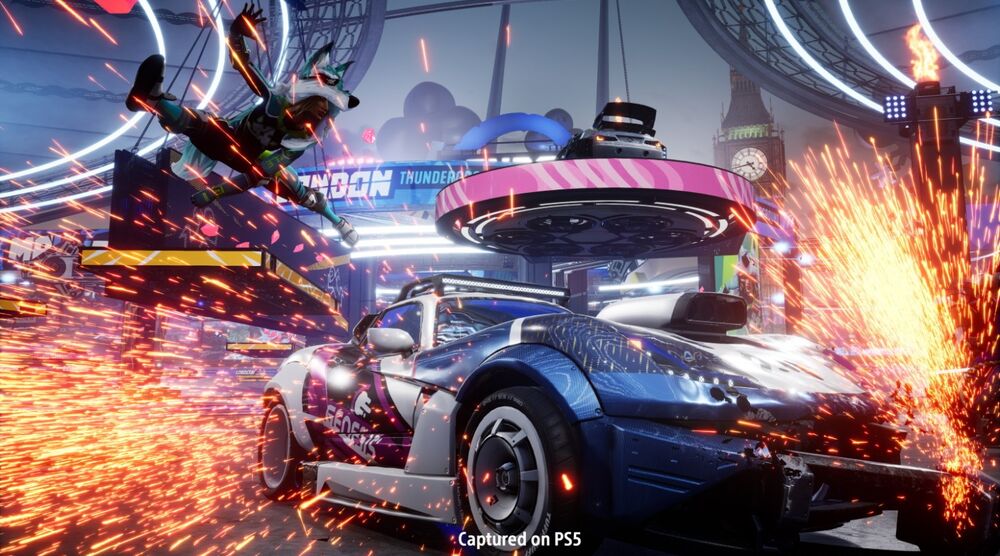