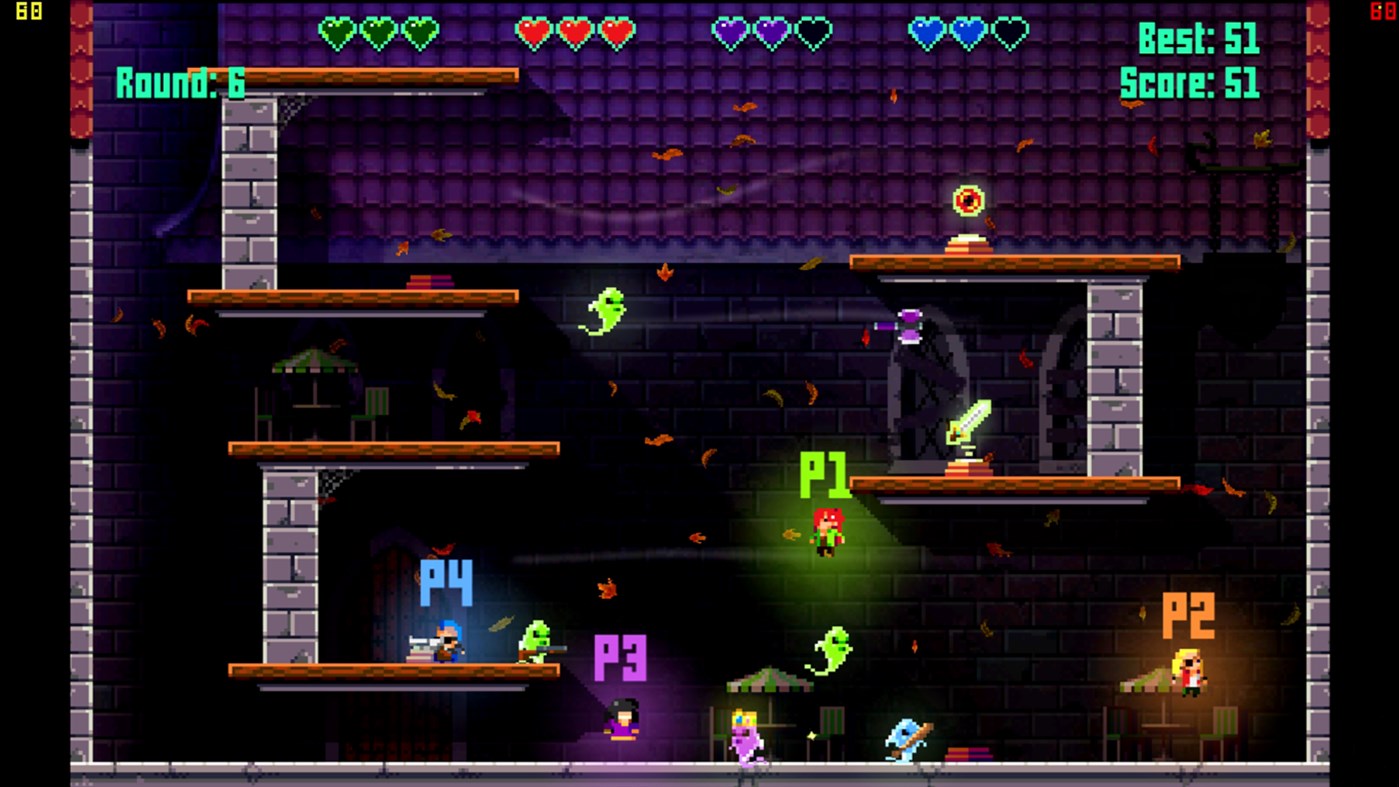 Extreme Exorcism is a running, jumping and fighting game set in a series of haunted locations. The graphics are retro but the gameplay has a novel twist. Each enemy ghost you hunt mimics your moves on previous lives.

You play Mae Barrons and myst use supernatural skills to rid houses of their ghostly squatters. You have an arsenal of weapons, from rocket launchers to razor sharp boomerangs.

In the Arcade mode the game is played in rounds in the same location, each harder than the last. Each new round a new ghost appears that mimics your move from the round before. Soon there are a whole series of ghosts chasing you, but if you can remember your previous moves you have the advantage over them.

To clear a wave, you kill the crowned ghost. Each ghost is worth a single point, while the crown-bearer is worth ten. If you're confident in your skills you can knock out the crowned ghost repeatedly to quickly boost your score, but you'll also be multiplying the number of opponents you face in the process.

Engage of the 10 different rooms have a unique hazard. Like the winds on the balcony or the fire in the kitchen. In addition to arcade, there's a death-match and challenge mode.

View our choice of games like Extreme Exorcism. This game is good if you want to:

Duration: It takes between 5 minutes and half an hour to play a round of this game.

Players: You can play with 4 players in the same room, but you can’t play it online. Play on same system in co-op or death-match, there are 50 unique challenges to put you to the test. In death match mode the winner gets a ghost of their moves in the next round. You can also extensively customize these death matches – change the weapon set, how ghosts spawn and the abilities they possess


Does not offer in-game purchases, 'loot boxes' or 'battle/season passes'. On PlayStation, one digital purchase unlocks both PS3 and PS4 versions.

ESRB EVERYONE 10+ for fantasy violence.

We haven't recorded accessibility settings for this game yet. Our Extreme Exorcism Accessibility Report details system-wide settings that may help, and suggests similar games with accessibility features. Tweet the developer (@RipstoneGames) to let them know about our Accessibility Questionnaire. 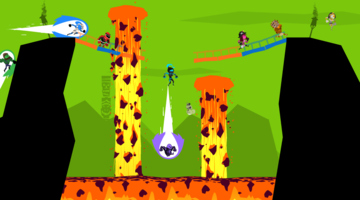 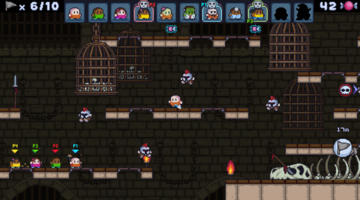 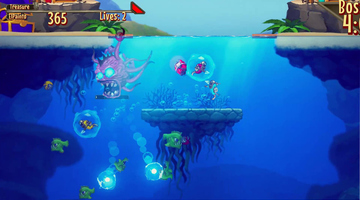 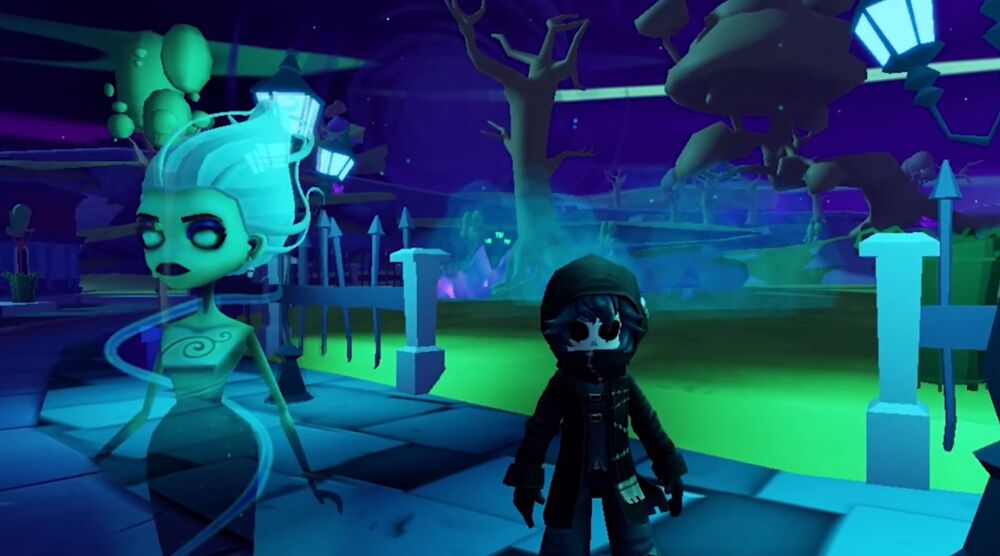 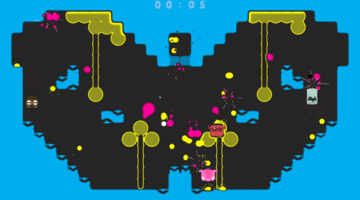 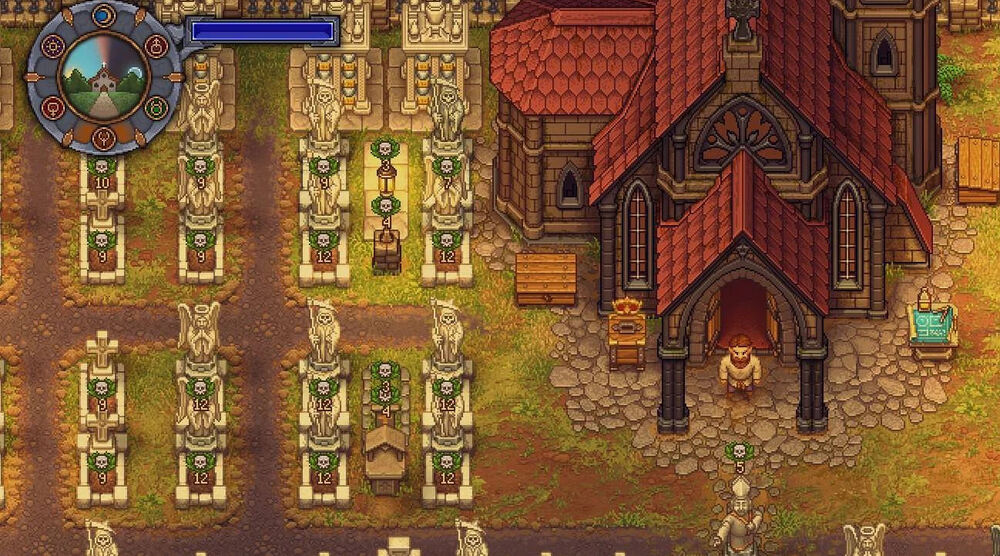