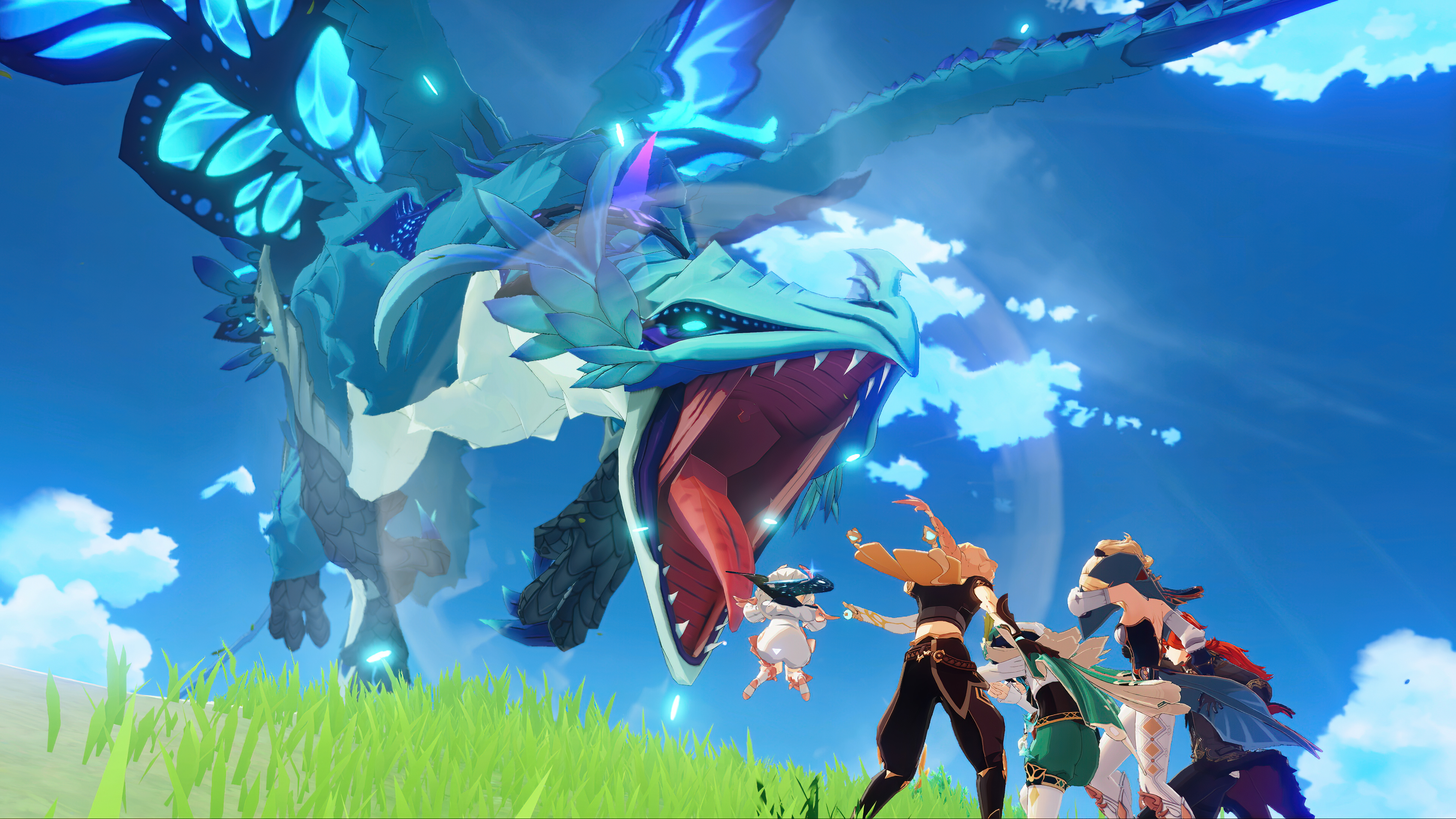 Genshin Impact is a role-playing adventure set in a fantastical open world you explore by walking, climbing, swimming and gliding as necessary. Like the Zelda games, you can collect items, and craft new weapons. However, in this game to create a party of up to four of their characters.

There are quests to advance the main story and meet the wide range of playable characters. Each has two combat skills and specialises in one of the seven natural elements in the game: Cryo, Dendro, Pyro, Hydro, Anemo, Electro and Geo. Each of these interacts differently with each other and can be used to your advantage once understood.

For example, if you have four characters in your party who are all strong with the Electro element, their abilities stack and increase. Alternatively you could create a party of complementary elements. For example using Hydro to drench enemies and multiply Electro attacks. You can also cook once you have the required resources. Some dishes offer health, attack or defensive boosts.

It's an expansive game and looks beautiful. There are mountains to climb and stamina to manage. You can take to the air across the open world, swim through rivers and seas, and climb huge mountains. Whether you stick to the road or stray off the beaten path, there's all manner of hidden secrets and stories to discover.

You need to make friends in the game and take on enemies. It may be similar to Zelda but it extends this experience onto non-Nintendo platforms as well as adding multiplayer modes.

Although Genshin Impact is similar to Zelda Breath of the Wild it isn't available on Nintendo Switch or Xbox One, there are no plans for those platforms currently.

View our choice of games like Genshin Impact. This game is good if you want to:

Duration: This game will take between 35 hours and 50 hours to complete. How long the game takes to complete will vary on your play style. There are also timed events that happen in the game like the The Spiral Abyss Event, that extend the duration and length of the game considerably. To fully explore one region will take upwards of 15 hours before you factor in the main missions.

Players: You can play this with 4 players online. The online multiplayer element of the game is unlocked at Adventure Rank 16. Once in an online game you can organise who has control of the 4 characters in your party. You can chat to other players via text, and take on quick tasks, but you can't progress the story, which is paused while in online play.

Cross-Play: You can play online with PlayStation, iOS, PC.

You will need PlayStation Plus (must be 18 to create, then create sub-accounts for younger players who need be set as 13 or older) to play online with PlayStation 4. There are a series of interrelated currencies in the game that offer a variety of benefits, but largely work towards gaining Wishes to unlock characters and weapons in a Loot Box style:
In addition to purchasing Genesis Crystals you can also buy:
Although you can spend money in this way to speed up access to characters and enhance your experience, you can do everything in the game without additional spend. There aren't big roadblocks that force you into spending money.

ESRB TEEN for Alcohol Reference, Fantasy Violence, Users Interact, In-Game Purchases. From a third-person perspective, players explore an open-world environment, interact with characters, complete missions, and battle fantastical creatures (e.g., rock golems, slime creatures, goblins, insects). Players use swords and ranged attacks to fight enemies in frenetic melee-style combat. Combat is highlighted by frequent impact sounds, light effects, and explosions. In some scenes, characters discuss alcoholic beverages, including brief references to underage drinking (e.g., “He's getting drunk at the Cat's Tail”; “Have you seen my alcoholic scoundrel of a husband by any chance”; "His dandelion wine is one of my favorites”; “You seem too young to be drinking”; “No need to worry. When I started drinking, you were still...”).

Although there isn't a difficulty setting the world you play in scales to match the ability of your character. There isn't a huge amount of reading but the user interface text is quite small and although subtitles are provided you can't scale these.

You are guided in the game with a map where you can set waypoints. The game pops up reminders of the controls on the screen.

On the mobile versions there is a Gyro Aiming option to be able to use your device's motion detection to aim. 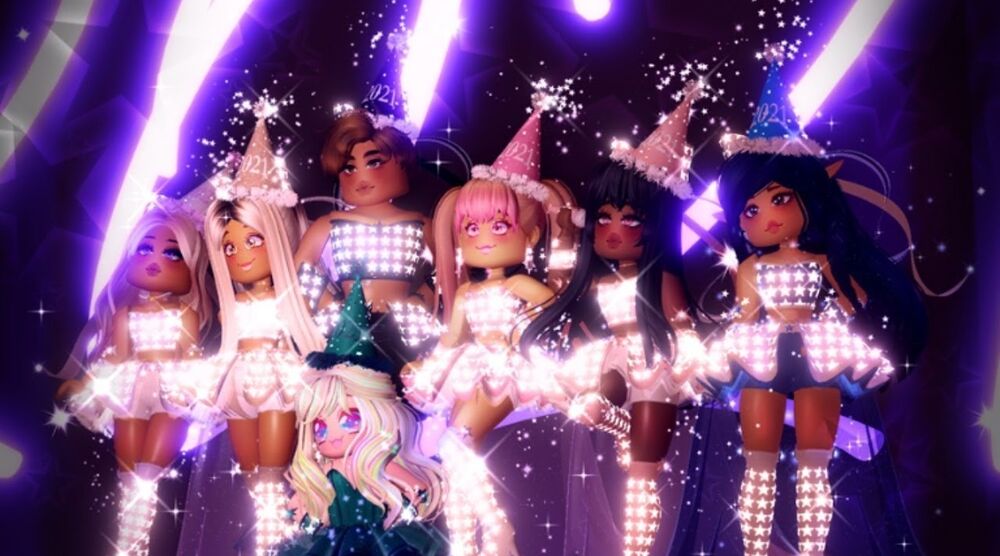