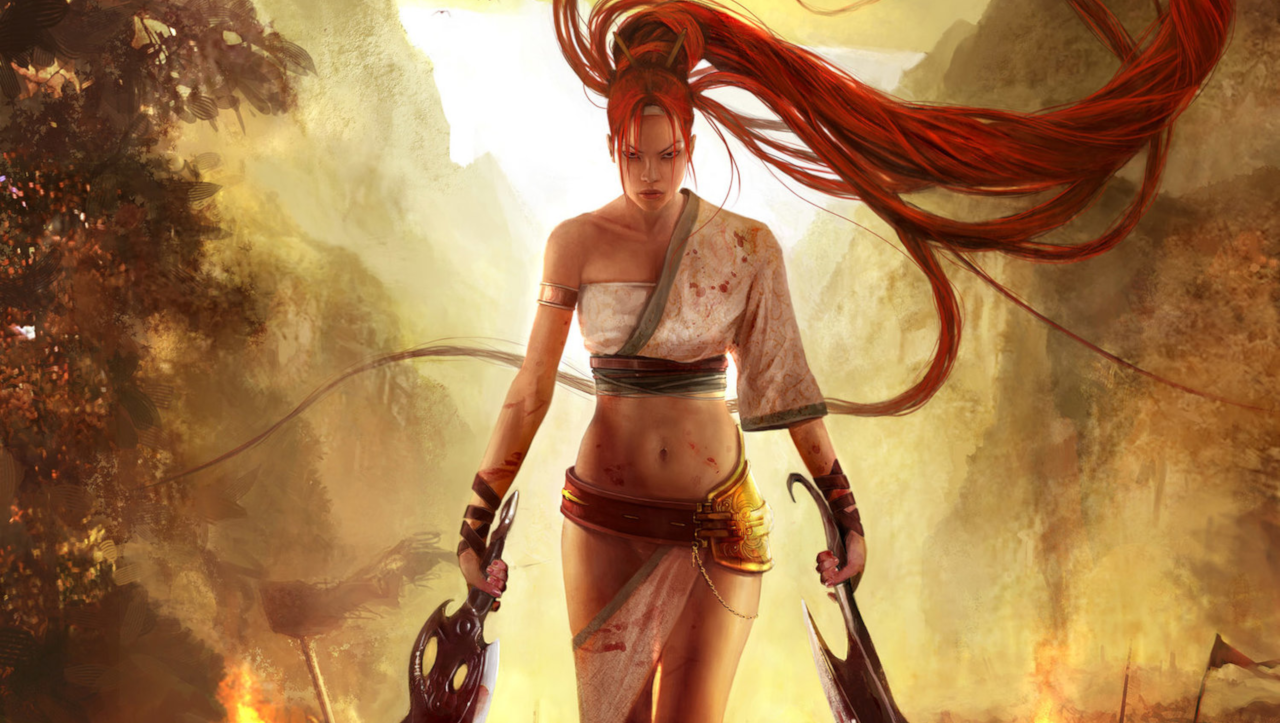 Heavenly Sword, similar to Enslaved, offers a heady mix of heroic storytelling and narrative. The fighting is styled on martial arts and the main character, Nariko, uses a weapon called the Heavenly Sword which changes into one of three forms depending on what attack stance the player uses as part of a unique fighting style.

At the end of a fight at the start of the game you seem to die, waking in a field and speaking to the power within the sword about what has transpired previously. From there you go on a mission to find out what happened to your tribe.

Although Heavenly Sword initially looks like a basic fighting adventure, like Enslaved, it develops into an experience reminiscent of Ico's beauty. It's a compact and relatively short game but one that at times feels more like a movie narrative.

View our choice of games like Heavenly Sword. This game is good if you want to:

This game has been rated PEGI 16.
PEGI 16 with violence. ESRB rating this TEEN in the US with blood, language, suggestive themes and violence. 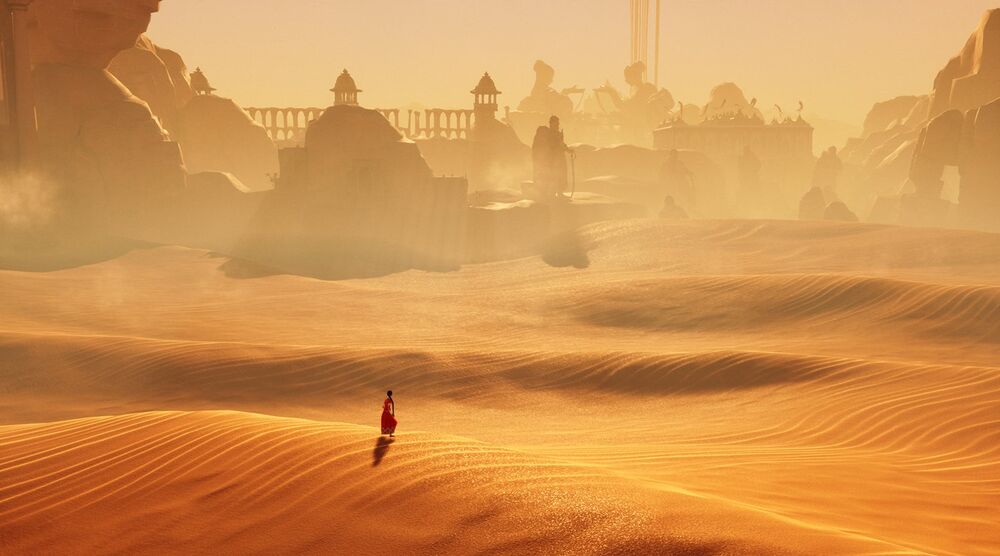 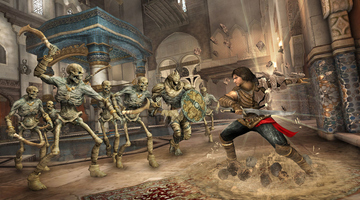 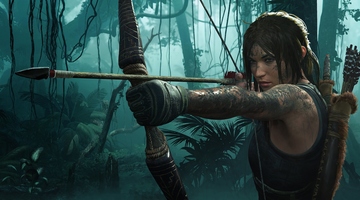