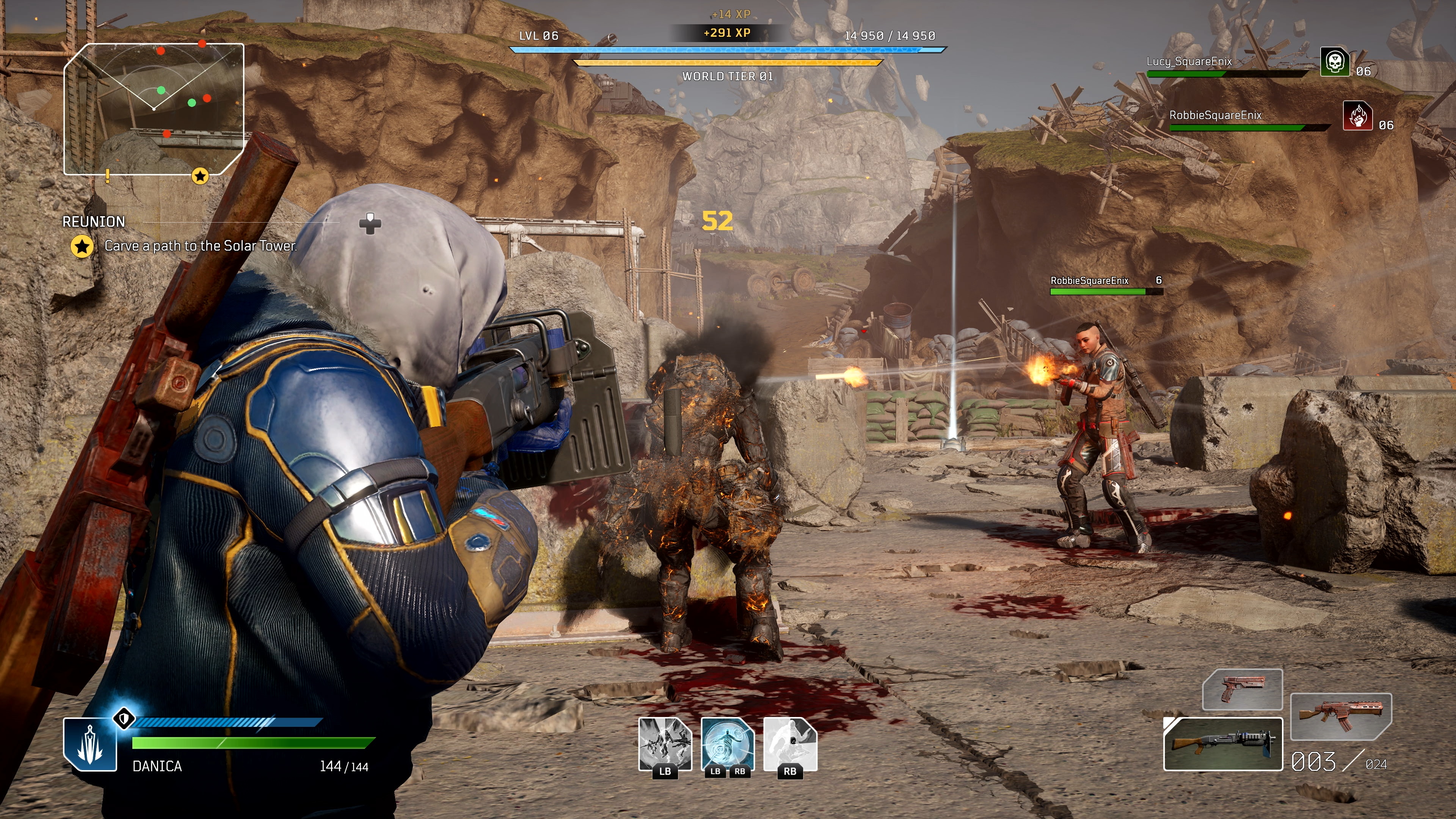 Outriders is shooting game with a focus on collecting loot and upgrades with a role-playing edge. You create a character and choose from four classes with unique abilities: Tricksters who can manipulate time, Pyromancers who can manipulate fire, Devastators who can use seismic attacks, Technomancers who control technology. This creates a loud brash game with a block buster story and gameplay that focuses on skill and character development.

The set-up is that humanity's efforts to colonize an alien planet has failed. A mysterious storm foiled efforts to tame the planet and granted colonists superpowers. As you explore you will find human and monsters enemies. Their difficulty increases as you progress and depends on the world level. Into this exploration and combat comes role-playing elements in hubs where you can talk to characters, complete side quests and decide the outcome of conversations.

View our choice of games like Outriders. This game is good if you want to:

Duration: This game will take between 20 hours and 60 hours to complete. Although the story is around 20 hours, to see everything and develop your character fully could take things up to 60 hours.

Players: You can play this with 3 players online. Play single-player or join up to two friends in drop-in drop-out co-op as you tackle the horrors of a hyper-evolved planet.

Cross-Play: You can play with players across Xbox, PlayStation, PC and Stadia platforms.

You can set aiming and sprinting to a toggle rather than holding a button. You still need to hold down buttons for interactions and mining. There is a nice Auto Loot option where you can specify which rarity of item to automatically collect when you pass over it. You can also opt for a Double Press to Roll to make movement require fewer keys or buttons. Some Keybinds can't be changed as they are hard coded to specific events in the game.

You can customise what you see on the head up display extensively. This doesn't alter menus or inventory displays though. You can opt for Large Fonts although this doesn't make a very big difference. Damage on you and enemies is signified by audio and visual feedback. There are audio queues when you use your abilities, but there isn't a visual equivalent.

For an overview of these accessibility settings check out the DAGERSystem video by Kyle Abbate.

Our experts have hand-picked the following similar games for you. These offer a similar way to play to Outriders or are games with a similar theme or topic. These are good alternative games to Outriders, or are a younger rated alternative for players not ready for PEGI 18 or ESRB MATURE 17+ games. 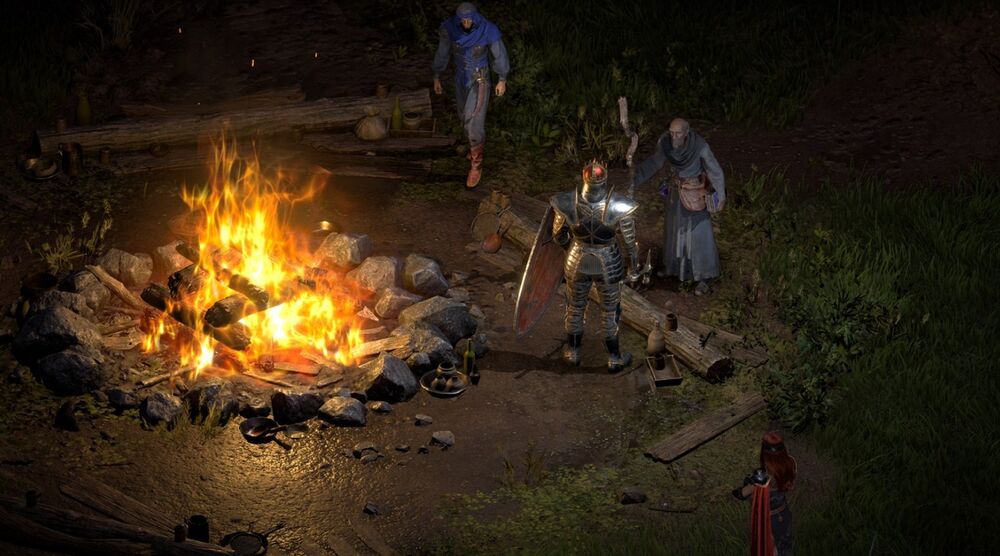 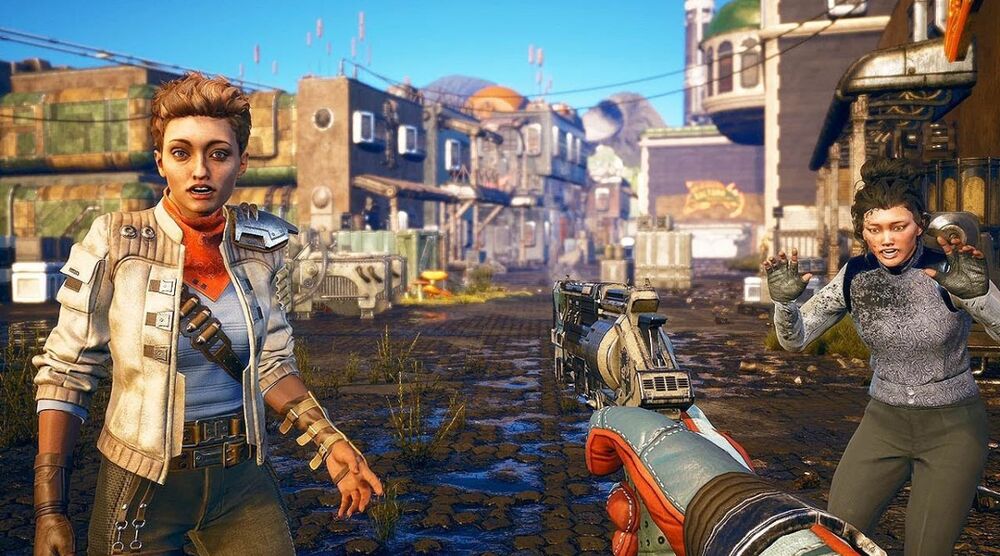