Save Money: Amazing Games That Don't Break the Bank

We track the best video game bargains each day. Many amazing games are discounted by 90%, but only for a week or so. Check out our Offers page so you don't miss out. You can also search for Special Offers to see a full list. 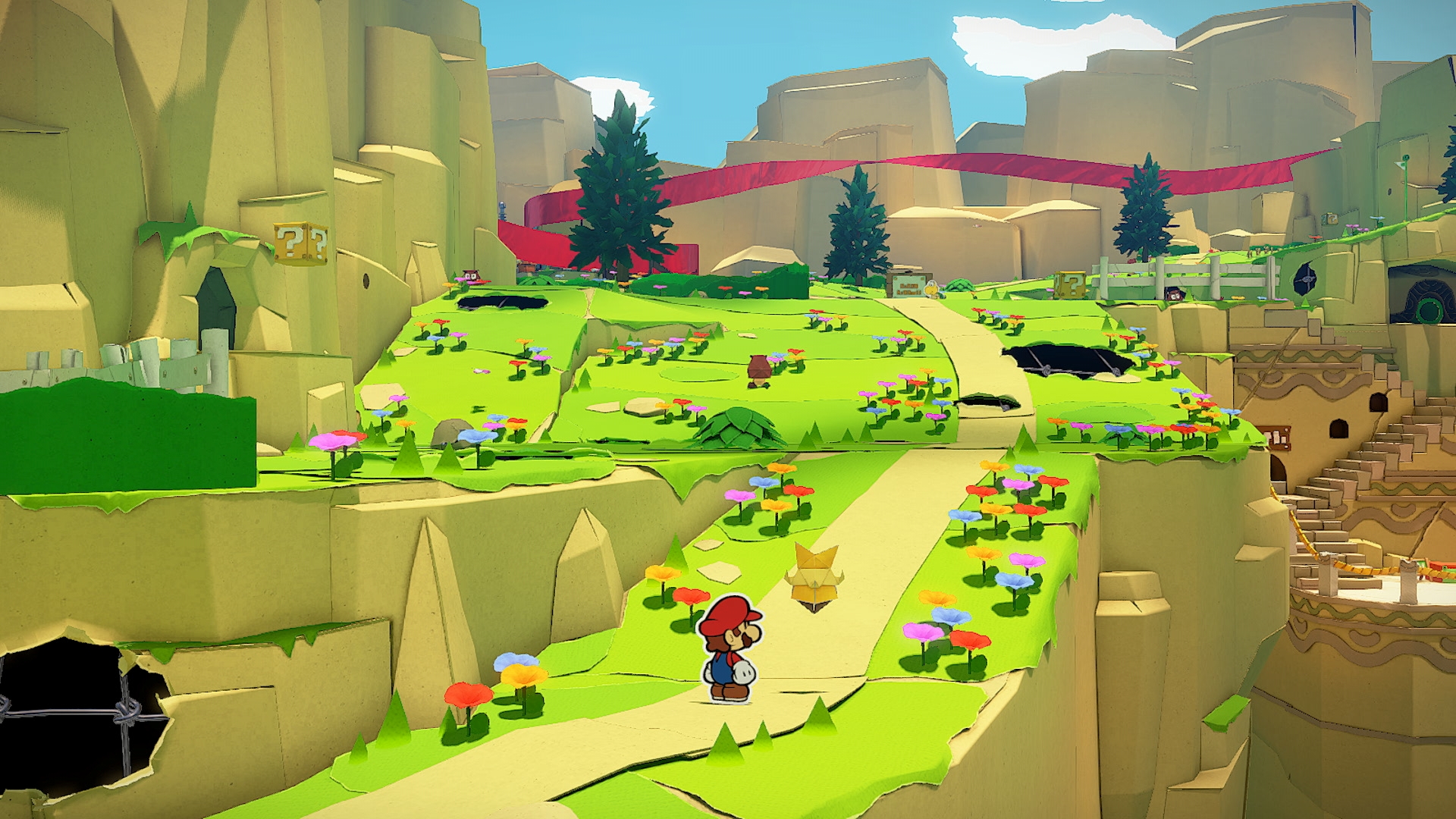 View our choice of games like Paper Mario: The Origami King. This game is good if you want to:

ESRB EVERYONE for mild cartoon violence.

Nintendo Switch has some built-in features, including a lockable zoom, that can be used on all games. The Wii has a few helpful settings, like disable rumble, but you have to use gesture controls for most games and the system menu. The Wii U has some limited settings, such as disabling rumble and selecting mono audio... read more about system accessibility settings. 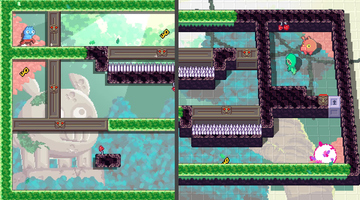 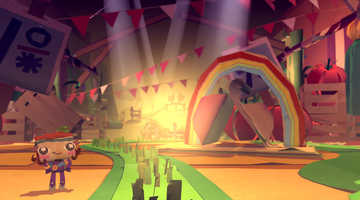