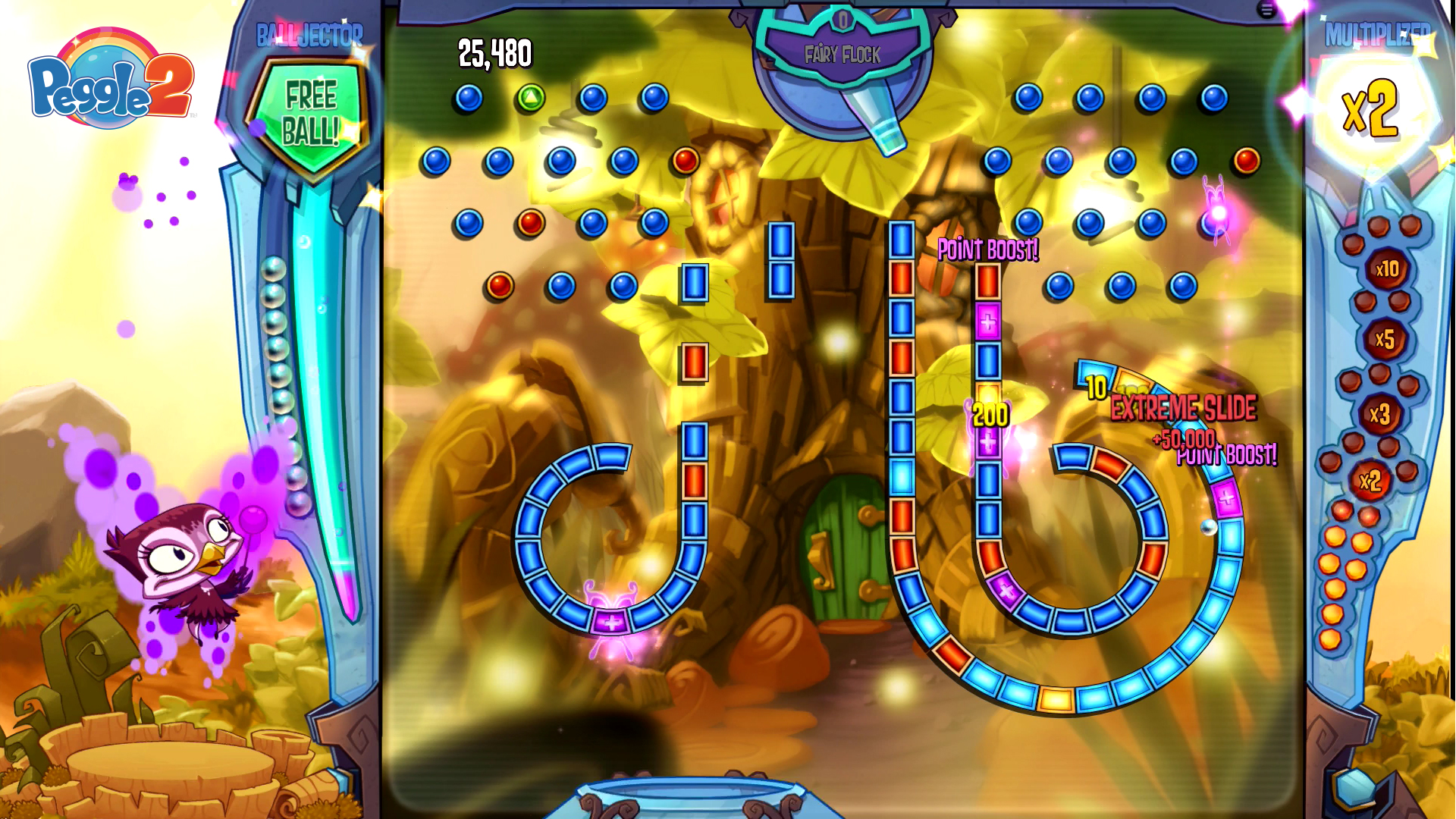 In Peggle, you fire a small ball into an array of pins that are triggered and disappear when the ball touches them. It's like a bright, saccharine pachinko game. But being electronic you can earn all sort of bonus balls and abilities by hitting particular combinations of pins.

The game has an Adventure mode here you work through fifty-five themed levels. The goal of each level is to clear the board of the twenty-five random pegs that are turned orange at the start of the level, by using a ball launcher located at the top centre of the screen to strike one or more of the pegs. Every five levels there is a new Peggle Masters character that grants a unique special ability: a second ball, show the ball's path, larger ball catcher.

Peggle is available on many systems:

View our choice of games like Peggle. This game is good if you want to:

Players: You can play with 2 players in the same room and up to 4 players online. In Dual mode 2 players (local or online) take turns on the same board to score the most points. In Peg Party mode up to 4 players online get their own boards and compete to score the most. A bit like game/Tetris Tetris 99 you see small versions of the other players’ boards off to the side but you can't hamper their progress.

This game is enjoyed by 4-11 year-olds as it's a good match for their ability and maturity.

Our experts have hand-picked the following similar games for you. These offer a similar way to play to Peggle or are games with a similar theme or topic. These are good alternative games to Peggle. 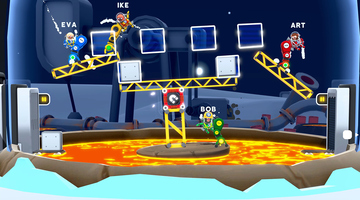 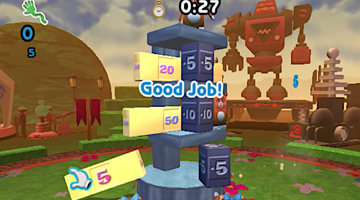 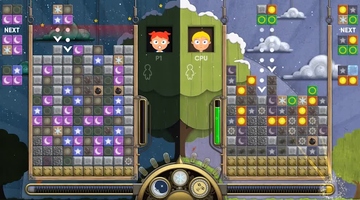 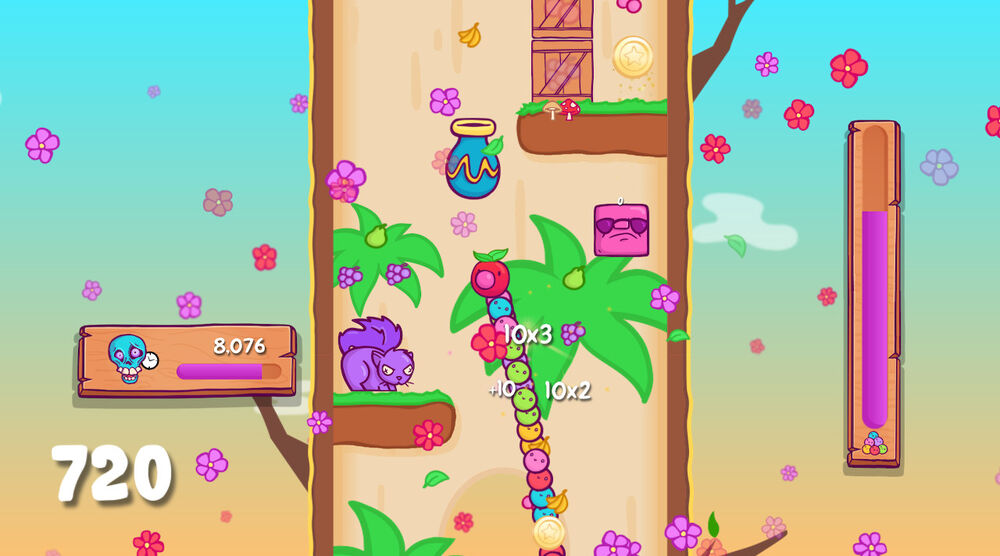 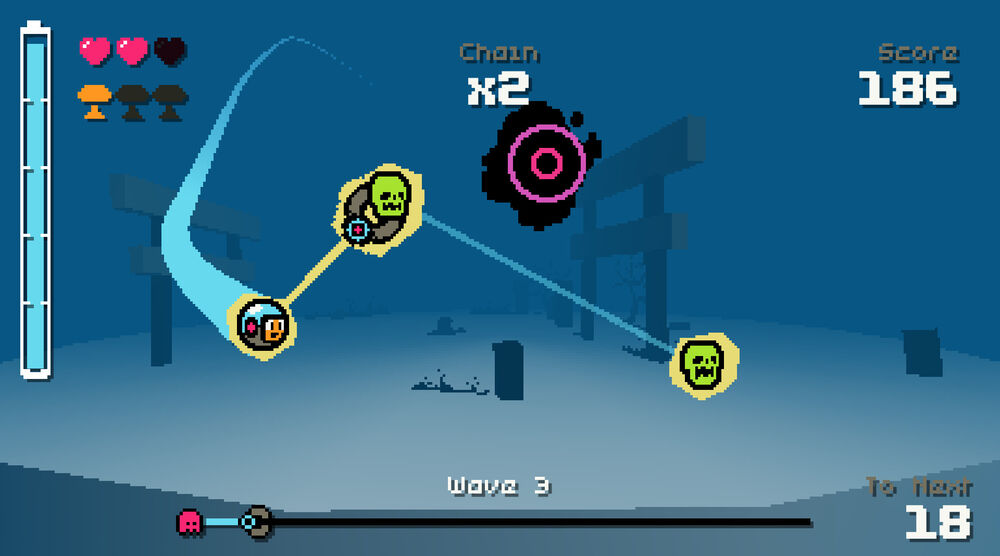 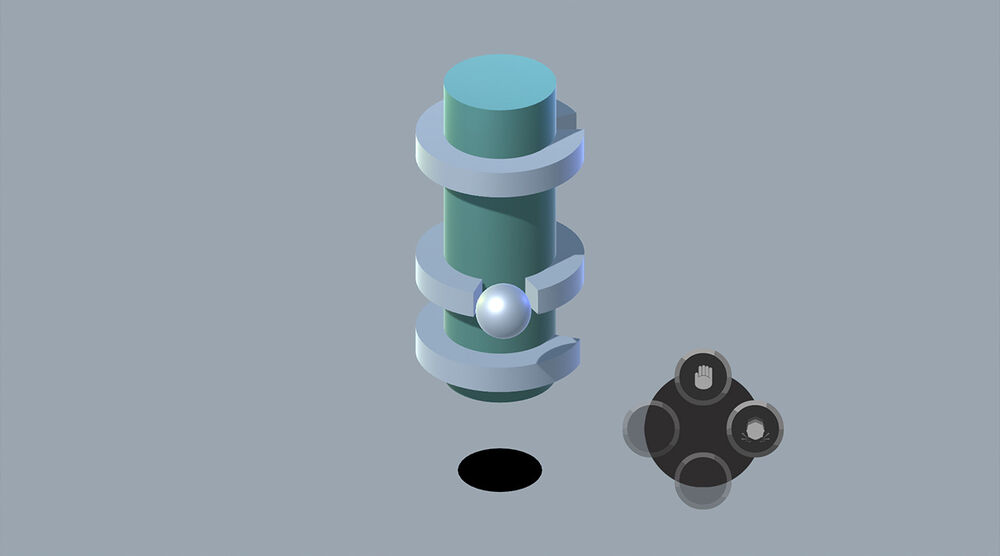 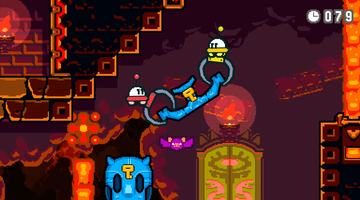 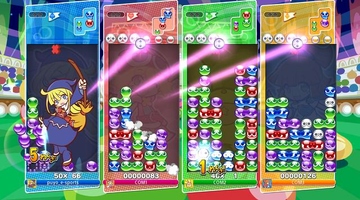 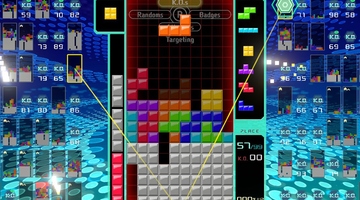 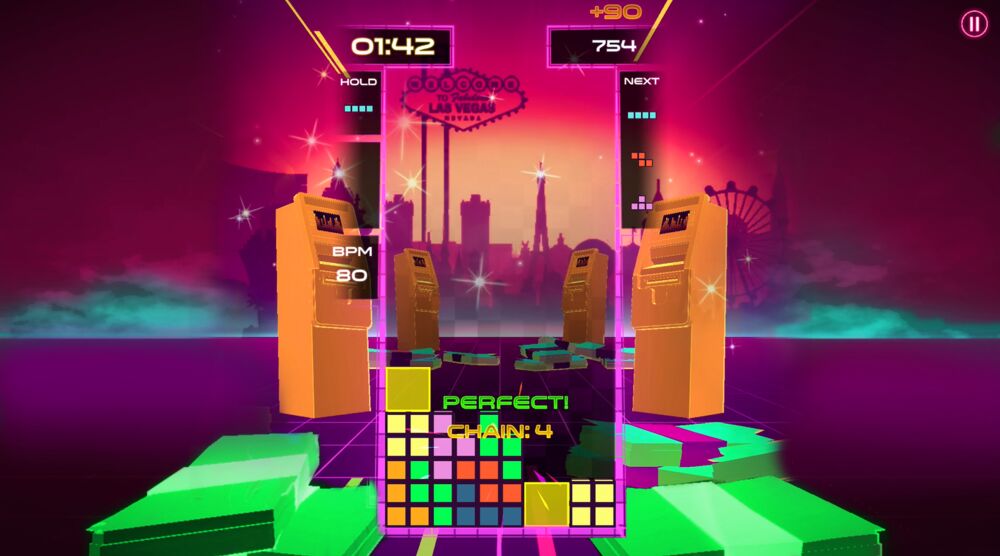 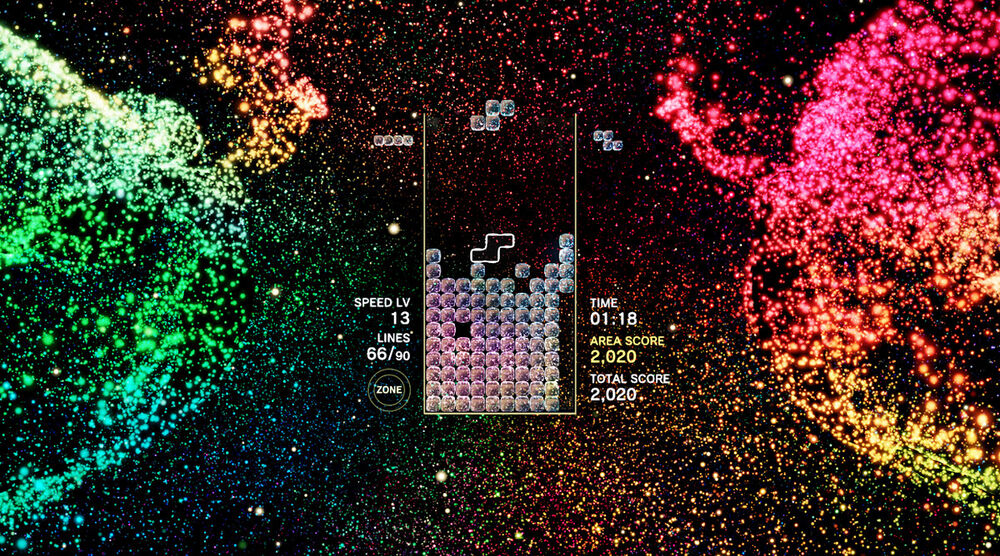 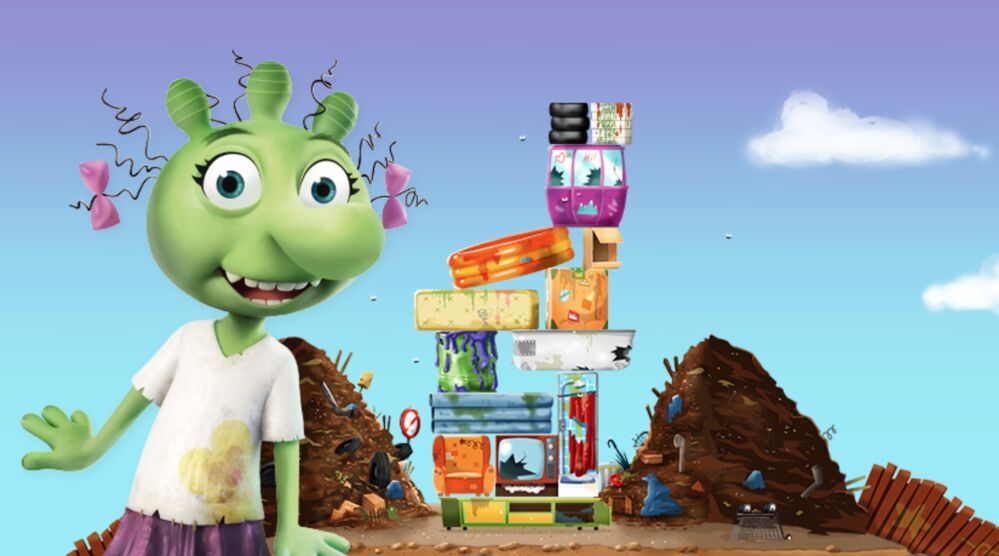 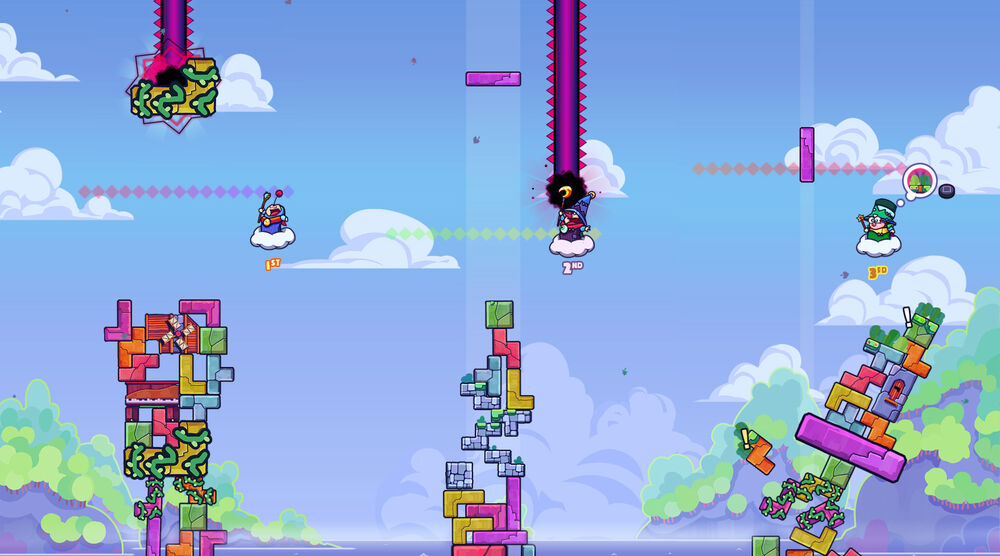