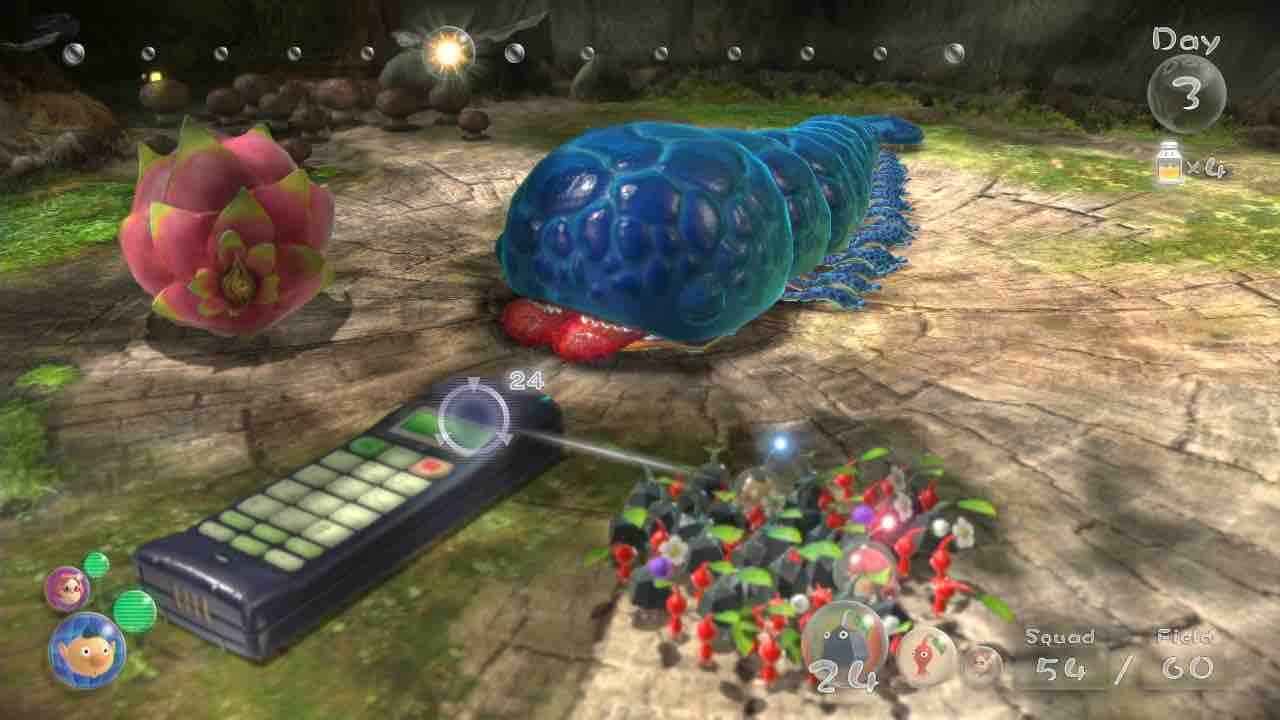 Pikmin 2 is the second in the Pikmin Series, Captain Olimar is joined by his assistant Louie on a mysterious planet. You are collecting treasures consisting of scrap metal, broken toys. You do this by controlling plant like creatures called Pikmin, directing them to knock down walls, build bridges or collect items and take them back to the ship. As with the first game you can only play during the day and must return to base with all your Pikmin before sunset as any left out will be devoured by nocturnal beasts.

However, unlike the first game where you only had 30 days to complete all the objectives, in Pikmin 2 you have unlimited days. This makes it a lower pressure experience for younger players. Although it still retained it’s strategy core, this was extended by more exploration and collecting.

View our choice of games like Pikmin 2. This game is good if you want to:

Duration: This game will take between 13 hours and 22 hours to complete. You can complete the main story in approximately 13 hours, however to collect all the different items and document everything it will extend to 22+ hours.

Players: You can play with 2 players in the same room, but you can’t play it online. 2 player is competitive mode, where you have to capture your opponents fruit like capture the flag. There is also a unlockable cooperative mode where you have to complete a series of challenges that get more difficult. Both of these modes are played split screen.

Pikmin 2 is part of the Pikmin series of games:

Our experts have hand-picked the following similar games for you. These offer a similar way to play to Pikmin 2 or are games with a similar theme or topic. These are good alternative games to Pikmin 2. 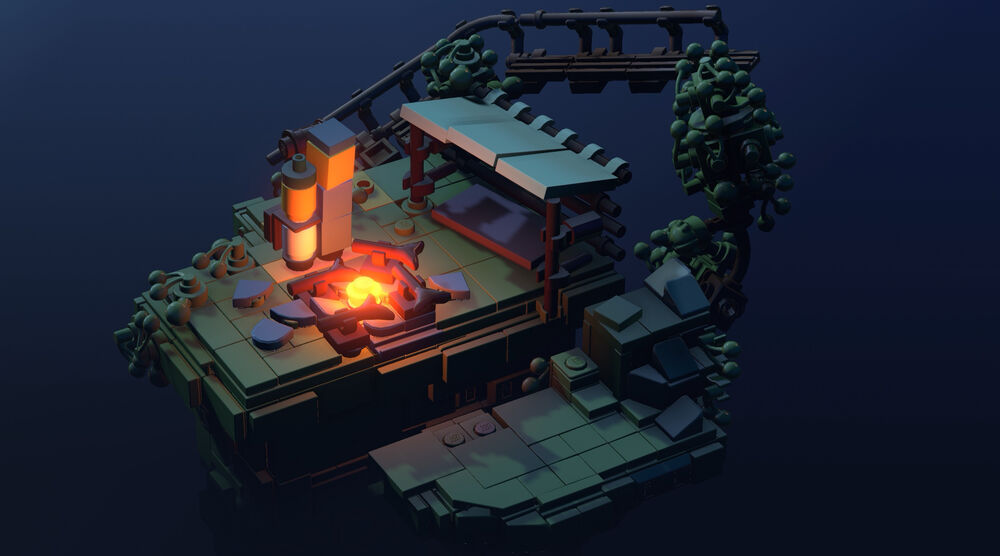 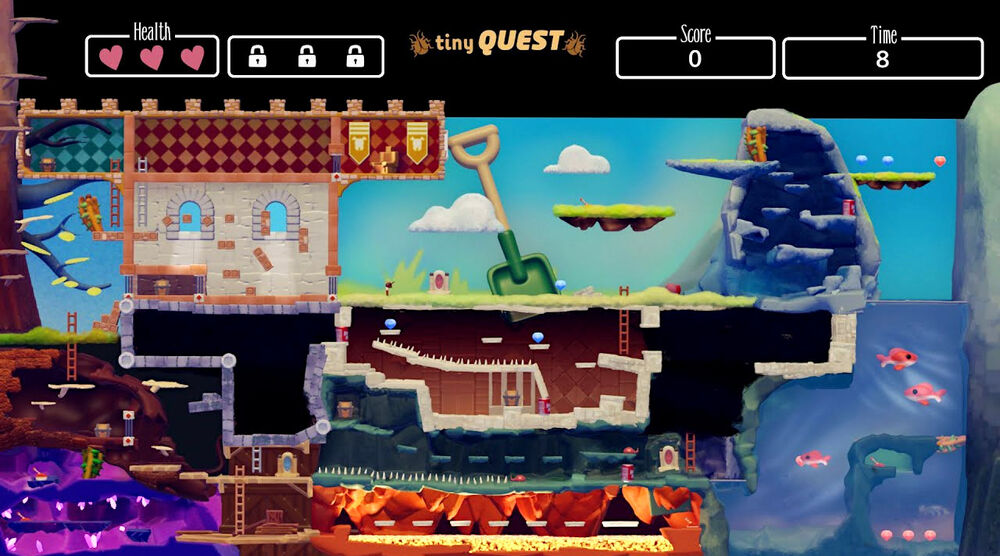 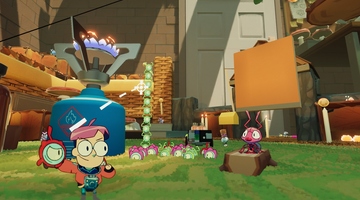 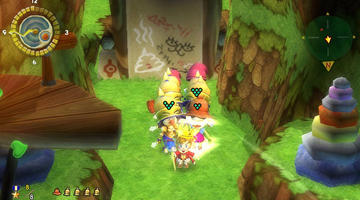 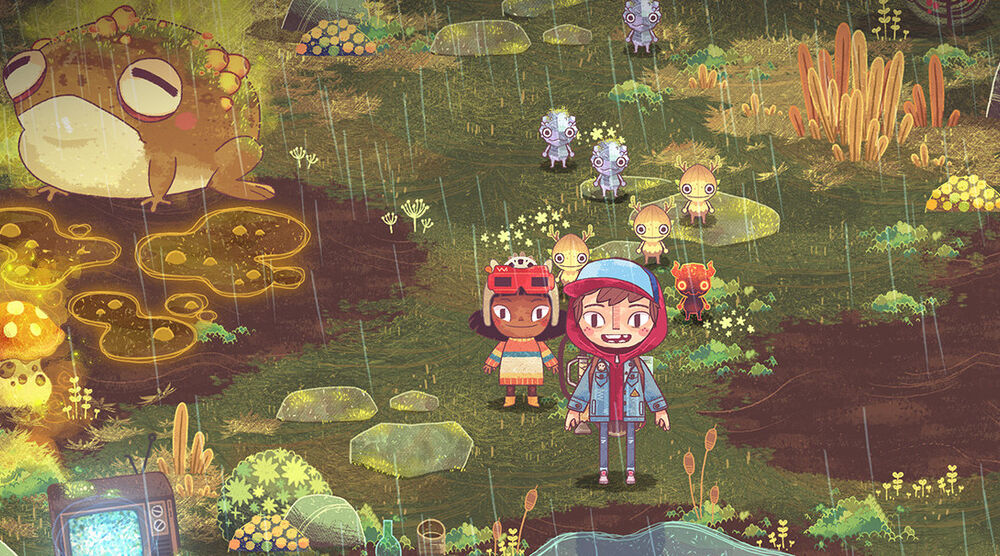