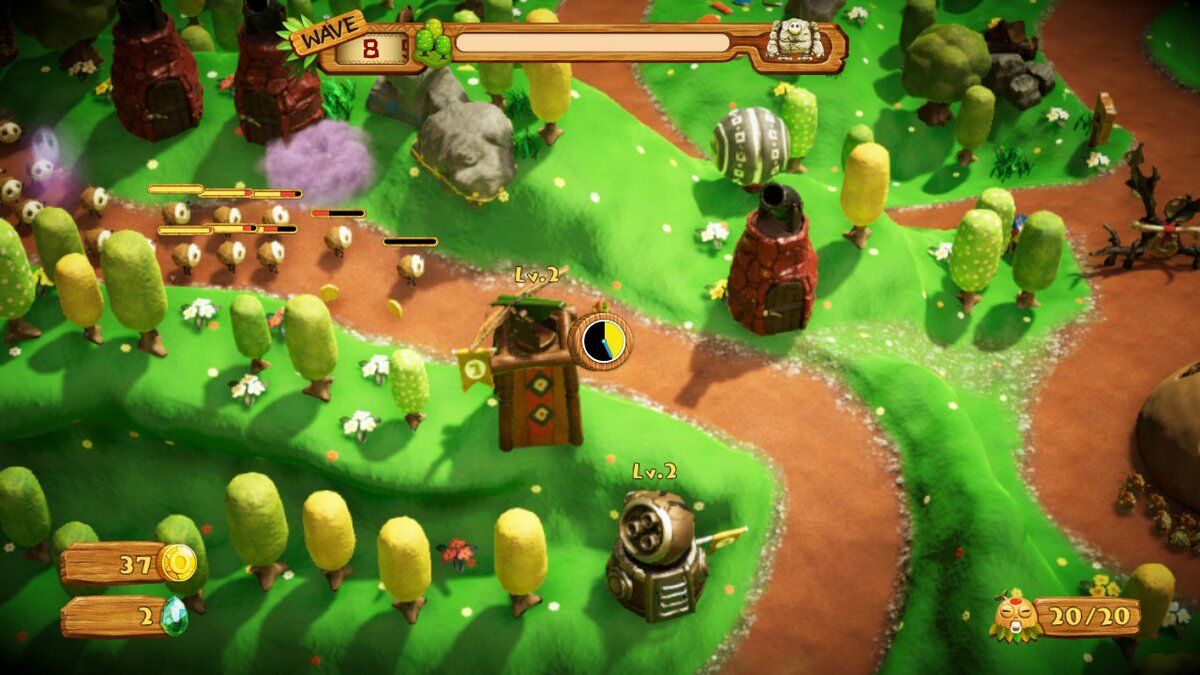 Pixel Junk Monsters is strategy game where you build defensive towers to defeat a linear march of enemies before they reach your base and kill your creatures.

Play involves placing towers to stop the onslaught, each one has different abilities (rapid fire, long range, air-focused) that deal with enemies at different rates and are effective at different kinds of attackers. Destroyed enemies give you coins and gems which can upgrade and research new towers.

Unusually, for this kind of tower defence game, you also control a character who runs around the world while the enemies approach. This character is used to do the coin collecting and tower building, rather than doing this from above using a cursor.

View our choice of games like PixelJunk Monsters. This game is good if you want to:

Duration: It takes between 3 minutes and 10 minutes to play a round of this game.

You will need PlayStation Plus (must be 18 to subscribe, then create sub-accounts for younger players who need be set as 13 or older) to play online with PlayStation 4. PixelJunk Monsters Encore expansion pack adds 15 more themed levels, including some inspired by Pac-Man and Space Invaders.

PixelJunk Monsters Deluxe on PlayStation Portable, contains all of the level content from the original game and its Encore expansion pack, as well as new levels, enemies, and towers.

Rated PEGI 7 because of frequent depictions of non-realistic violence towards fantastical characters. Players can use a variety of different defence towers ranging from harpoons to canons. Most violence is a mild and takes place in a cartoony atmosphere. Enemies will disappear in a puff of smoke and coins.

This game is enjoyed by 7+ year-olds as it's a good match for their ability and maturity. There is some skill needed in controlling your character to place items but with a little help, even very young players will enjoy this. 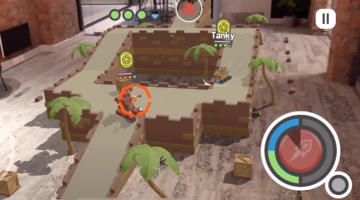 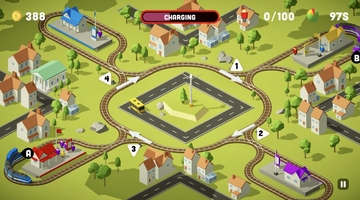 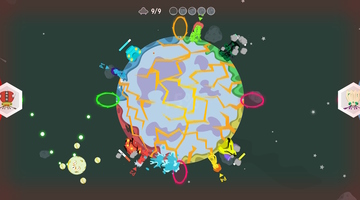 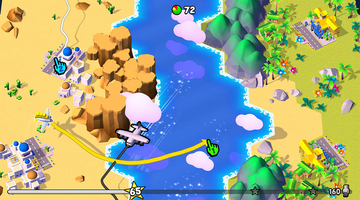 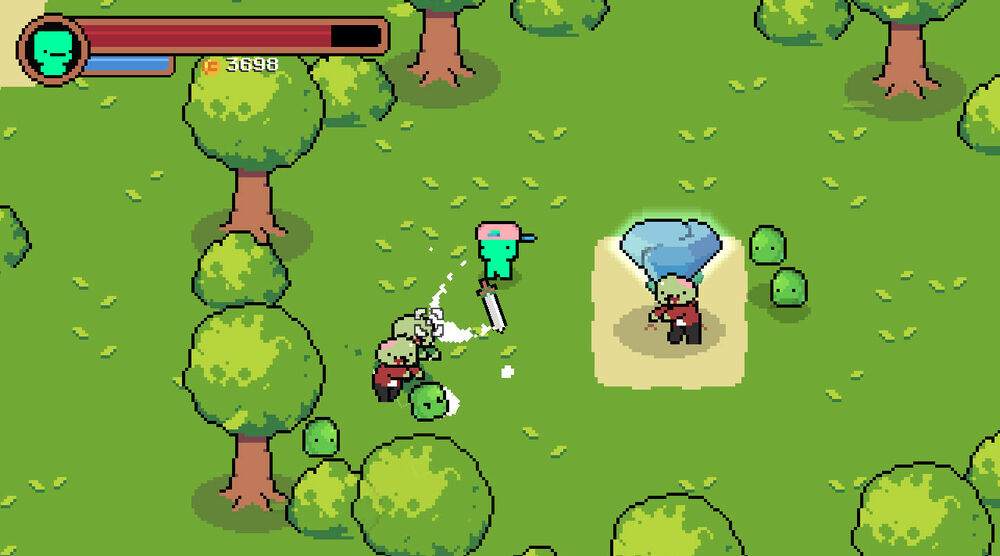 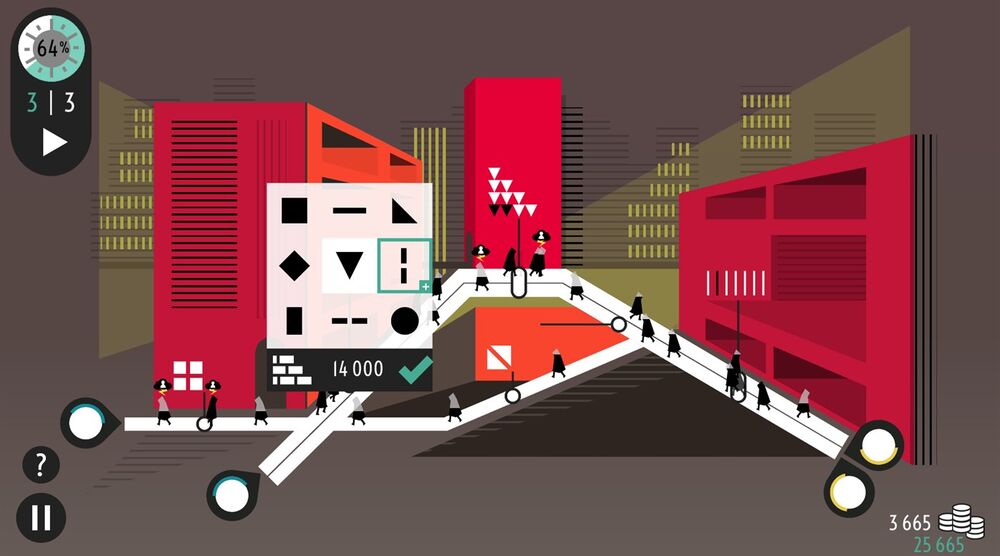 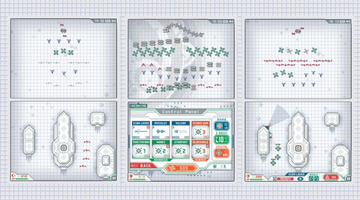 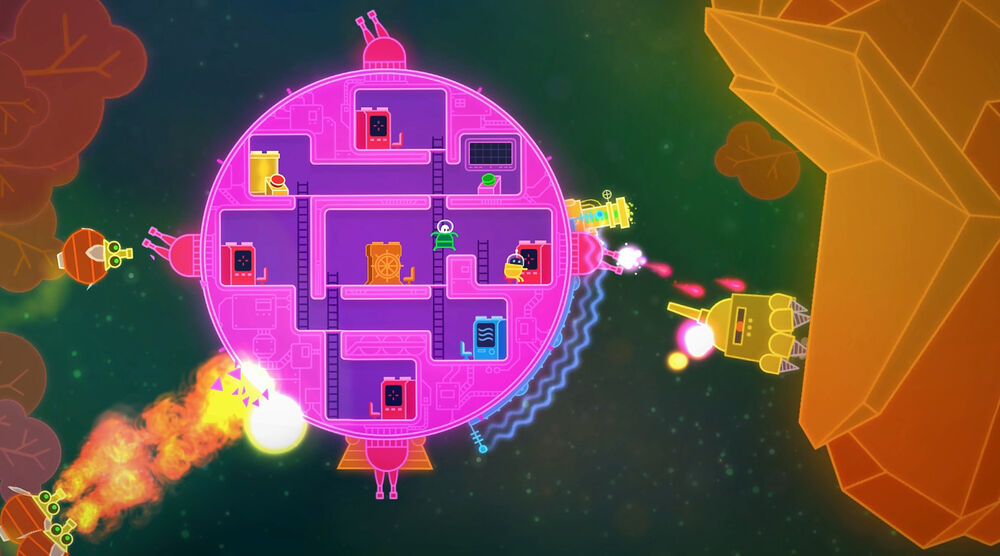 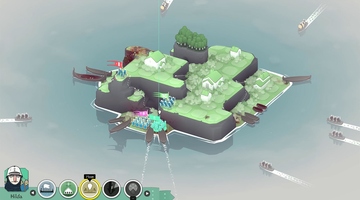