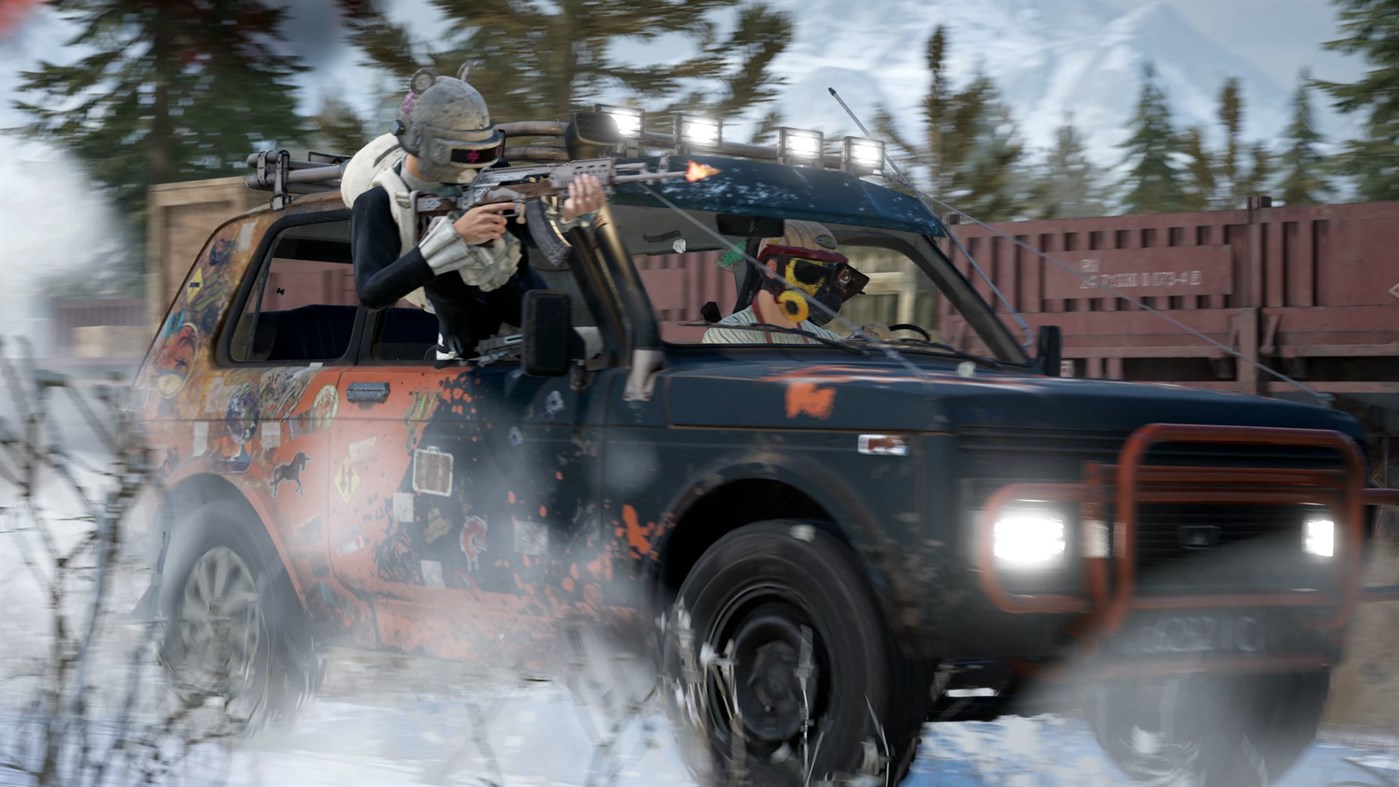 Playunknown's Battlegrounds (PUBG) is a battle-royale shooting game where you take on 100 players. Like a more realistic version of Fortnite, you collect supplies and out strategise your opponents to become the last person standing.

As you play you must stay in a shrinking safe zone, that pushes players closer to one another and ramps up the action. If you fall outside the zone you take damage. You only have a single life each round, when you die you are out the game.

Unlike Fortnite that has Cross-Play feature between systems. PUBG Mobile is separate to the console and PC versions. PUBG does, however, offer a wider range of items and weapons than Fortnite.

View our choice of games like PlayerUnknown's Battlegrounds. This game is good if you want to:

Duration: It takes between 3 minutes and half an hour to play a round of this game. Depends how long you survive in a round.

You will need Xbox Live Gold (must be 18 to subscribe, then configure family accounts for younger players) to play online with Xbox One. It is free on iOS and Android

Rated PEGI 16 due to frequent moderate violence towards human characters and encouragement of drug use. Violence in the game consists of using a variety of firearms and melee weapons to kill as many opponents as possible to leave you as the only surviving player. Characters react realistically when shot as they groan in agony and fall to their deaths. There is no dismemberment that occurs nor visible injuries shown on their bodies.

Players are also encouraged to take painkillers and use adrenaline syringes in order to restore and/or boost their health. This act is not shown as it transpires inside the inventory screen.

ESRB TEEN with Blood and violence. 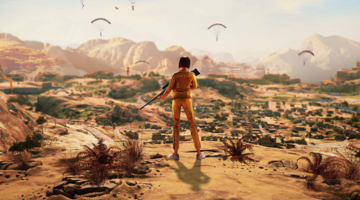 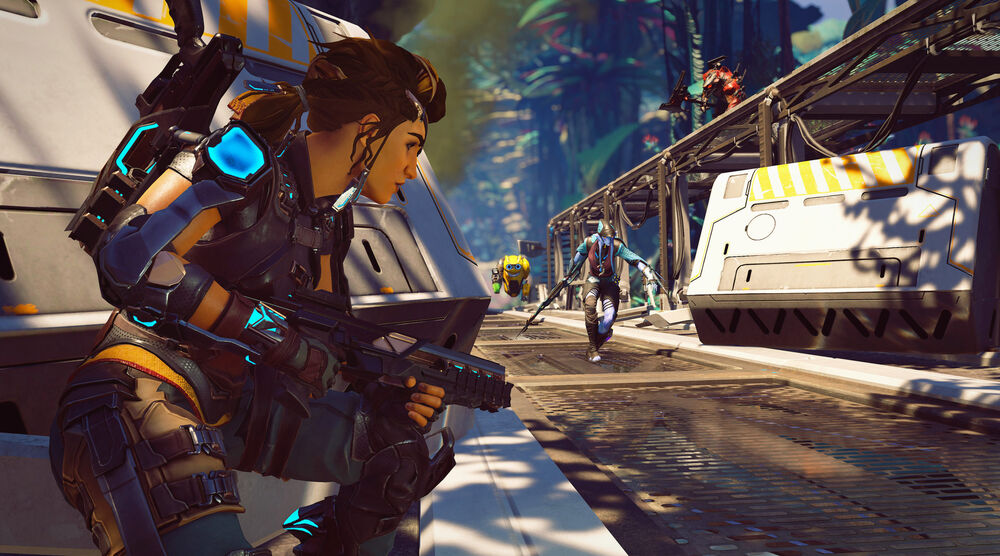