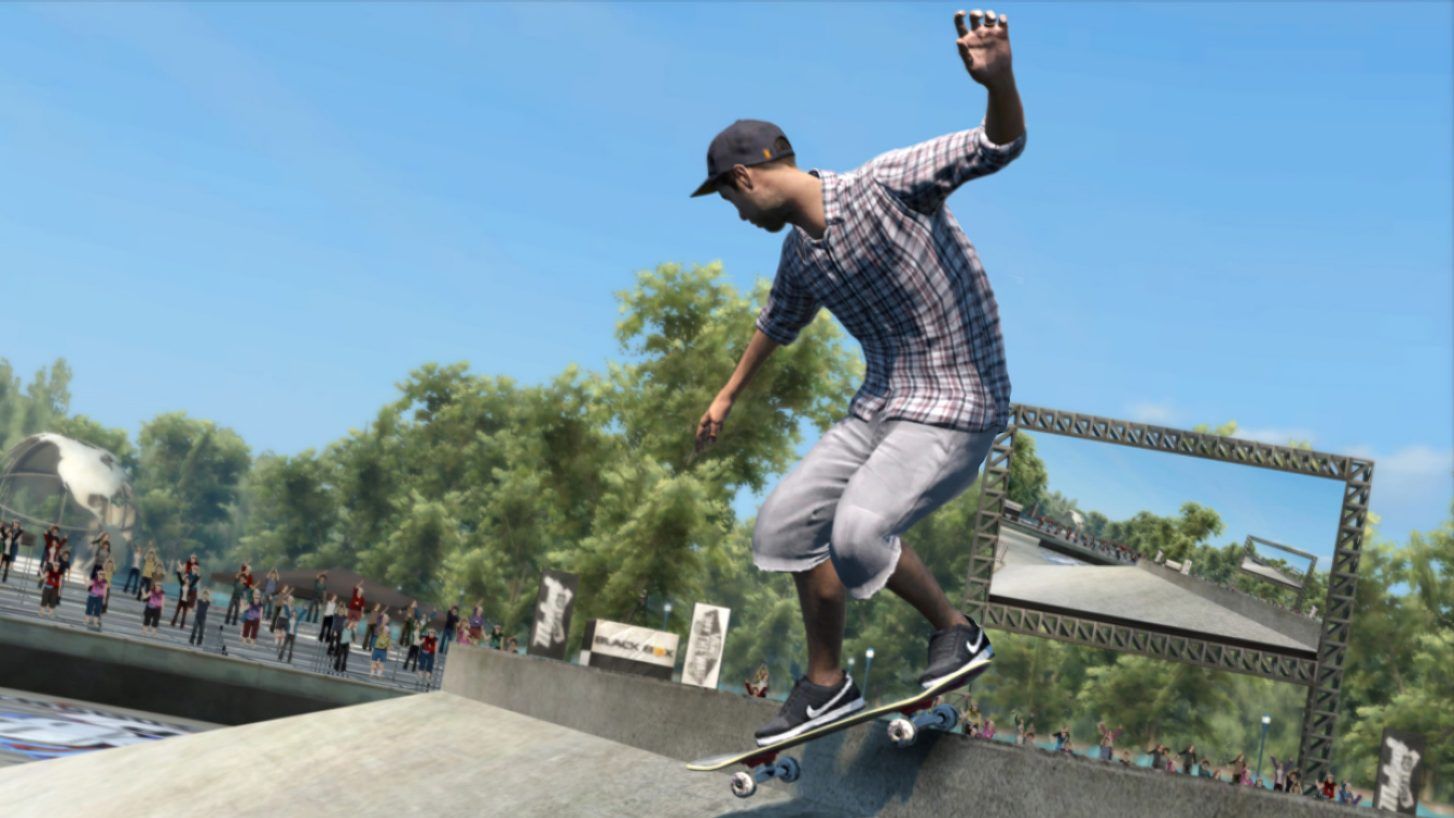 View our choice of games like Skate 3. This game is good if you want to:

Users Interact: The game enables players to interact and communicate with each other, so may expose players to language usually associated with older rated games.
In the US, ESRB state: This is extended with the following details: Players can perform tricks, run into cars and pedestrians, and even engage in a "Hall of Meat" challenge that rewards players for injuring themselves. Though pedestrians can be attacked with a skateboard, these bystanders may use tasers to stun aggressive players. Skateboard decals depict close-up images of women's buttocks and cleavage; signs around the city contain suggestive innuendo (e.g., "Strip-a-Grams," "Spooning," "BJ Industries," and "Master Bait & Tackle"). A skateboard deck image depicts a marijuana leaf under the words "Think Green." The dialogue contains language such as "sh*t," "p*ssy," and "a*s"; it also contains some crude humour (e.g., "Did you need me to bless it with some of my urine?" "Oh, I say do you have a laxative—I need some to release the pressure," and "Hey, you can just stay away from my rear, ya heard me? This ain't prison!").

This game is enjoyed by 11-16 year-olds as it's a good match for their ability and maturity.

The information provided here is for Skate 3, features may differ in earlier titles in the series.

The controls in Skate are different than other skating games and uses combinations of the two control sticks to perform all of the jumps and tricks, with the triggers to tweak some of the holds. This can aid the playability of Skate because there is no button pushing required during the trick sequences, but the controls do require a lot of precision with the sticks to do well.

The control sticks are primarily used and there is no control map available on screen or in the menus, but the Trick Guide shows you what you need to do with the control sticks to perform each trick and an example of your skater performing the trick correctly. The Trick Analyzer and Manual Meter options can be turned on to help you with control stick precision.

Our experts have hand-picked the following similar games for you. These offer a similar way to play to Skate 3 or are games with a similar theme or topic. These are good alternative games to Skate 3, or are a younger rated alternative for players not ready for PEGI 16 or ESRB TEEN games. 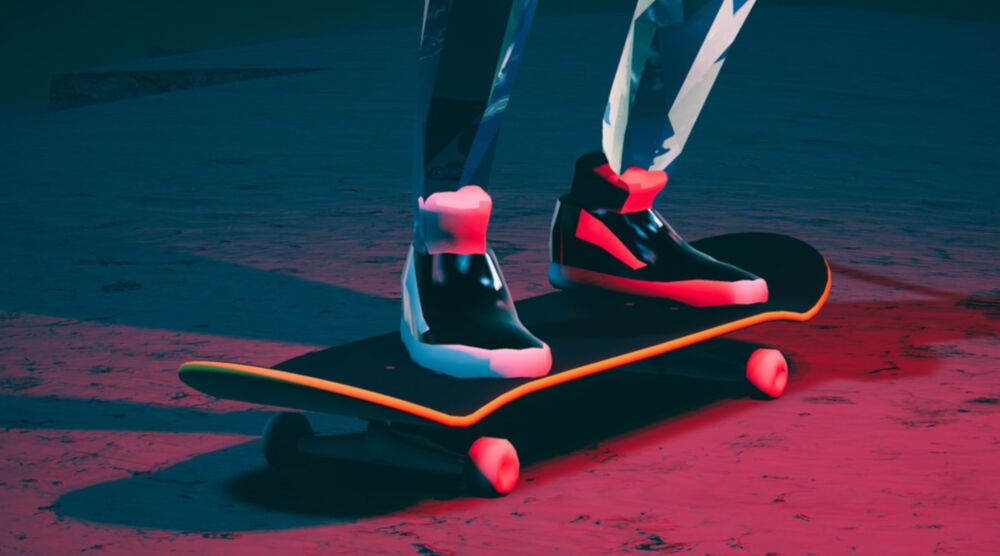 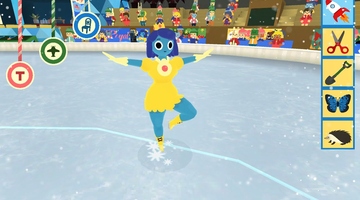 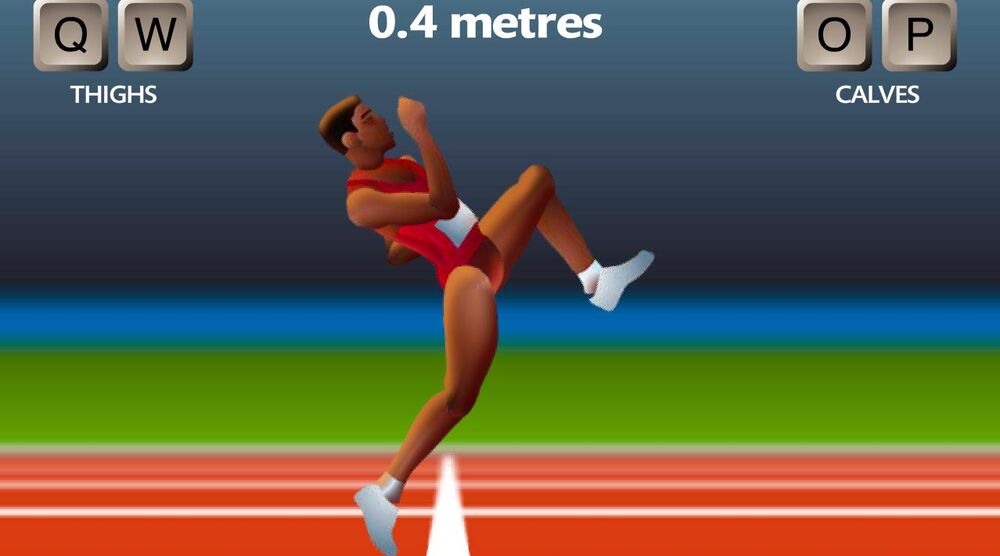 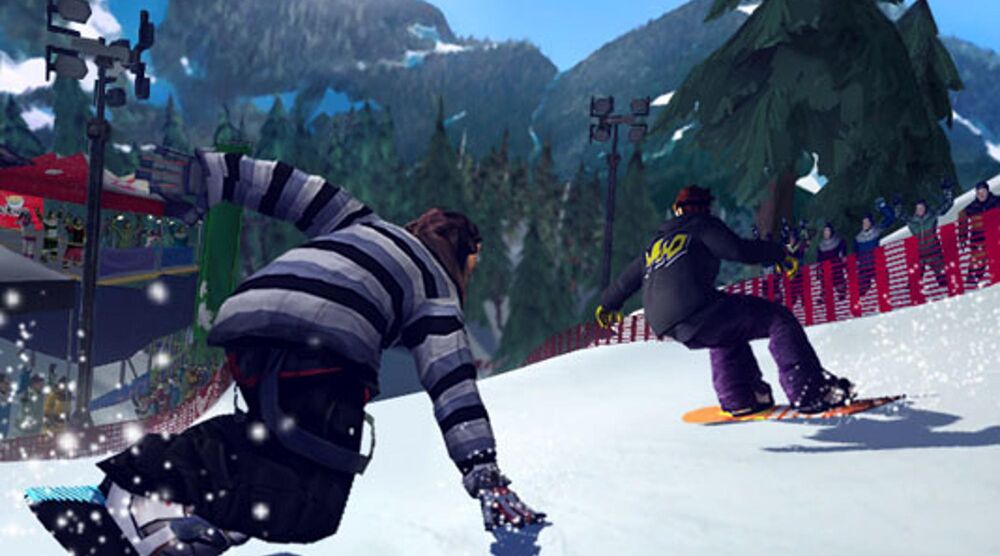 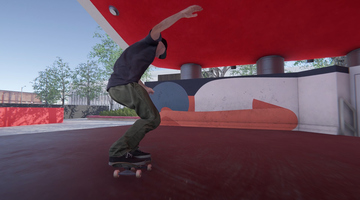 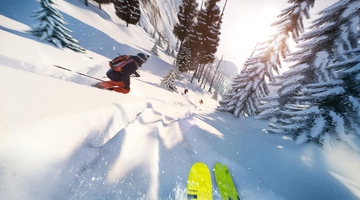 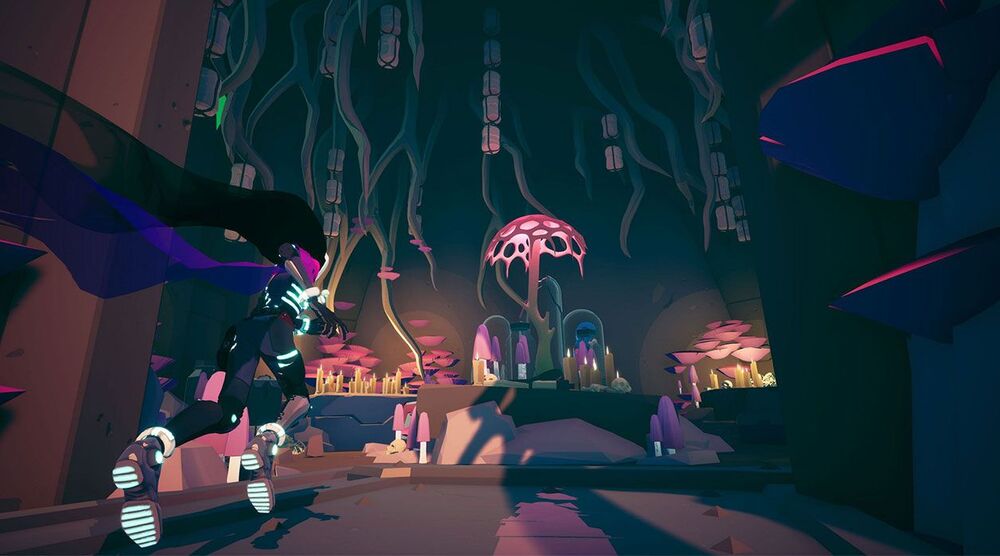