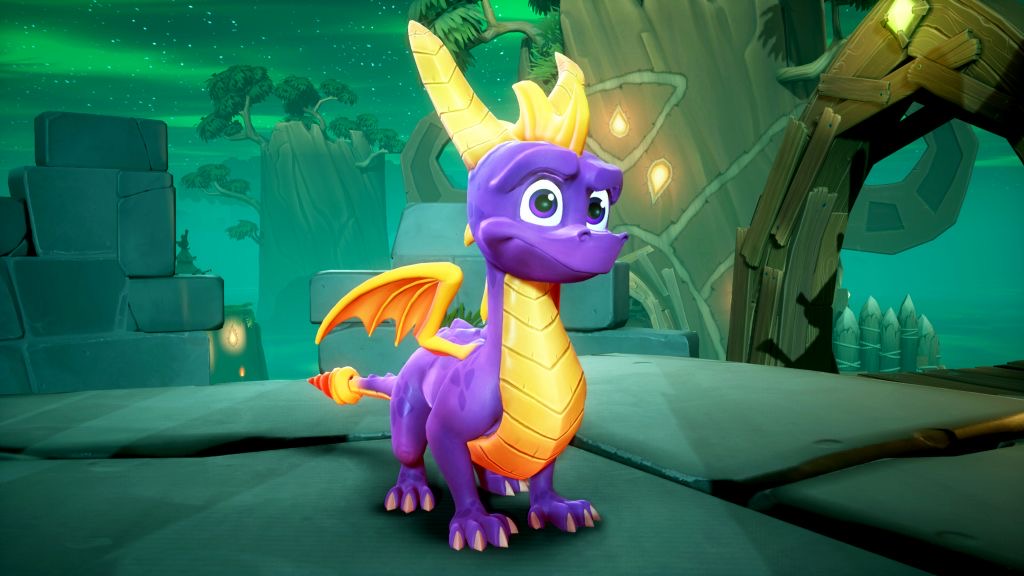 Spyro Reignited Trilogy is a running, jumping, bashing and exploring game. It’s a re-release of the classic platform games featuring the purple dragon, Spyro. The attraction is the well designed levels, collecting and exploration. It’s an amiable game that invites players to find and collect every gem.

The original three Spyro games included in the pack were exclusive to the first PlayStation:
Each game features the titular dragon who attempts to restore peace in a set of worlds specific to each game by vanquishing enemies. Unlike other games platform games that offer abilities, progression and puzzles, Spyro games keep things simple and are loved for that purity of play.

You can play the older Spyro games on previous systems:

View our choice of games like Spyro Reignited. This game is good if you want to:

Duration: This game will take between 21 hours and 24 hours to complete. Each of the games is about 7 hours long, so the trilogy is over 21 hours.

ESRB EVERYONE 10+ For Cartoon Violence and Comic Mischief. Enemies generally disappear amid puffs of smoke when defeated. During some sequences, Spyro can take to the air and shoot down enemy planes, resulting in large explosions. Some enemy soldiers comically taunt Spyro by exposing portions of their buttocks (i.e., "mooning").

Nintendo Switch has some built-in features, including a lockable zoom, that can be used on all games. The Wii has a few helpful settings, like disable rumble, but you have to use gesture controls for most games and the system menu. Windows has extensive accessibility features. Some, like colour correction, work with games. Lots of accessibility software can be used with PC games, from voice recognition to input device emulators. PlayStation 4 has a range of accessibility settings. Some are system only, some work in games (invert colours and button mapping). Xbox One has a system features, the excellent co-pilot share controls mode and adaptive controller support for all games... read more about system accessibility settings. 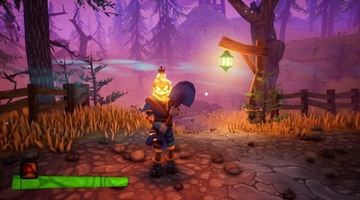