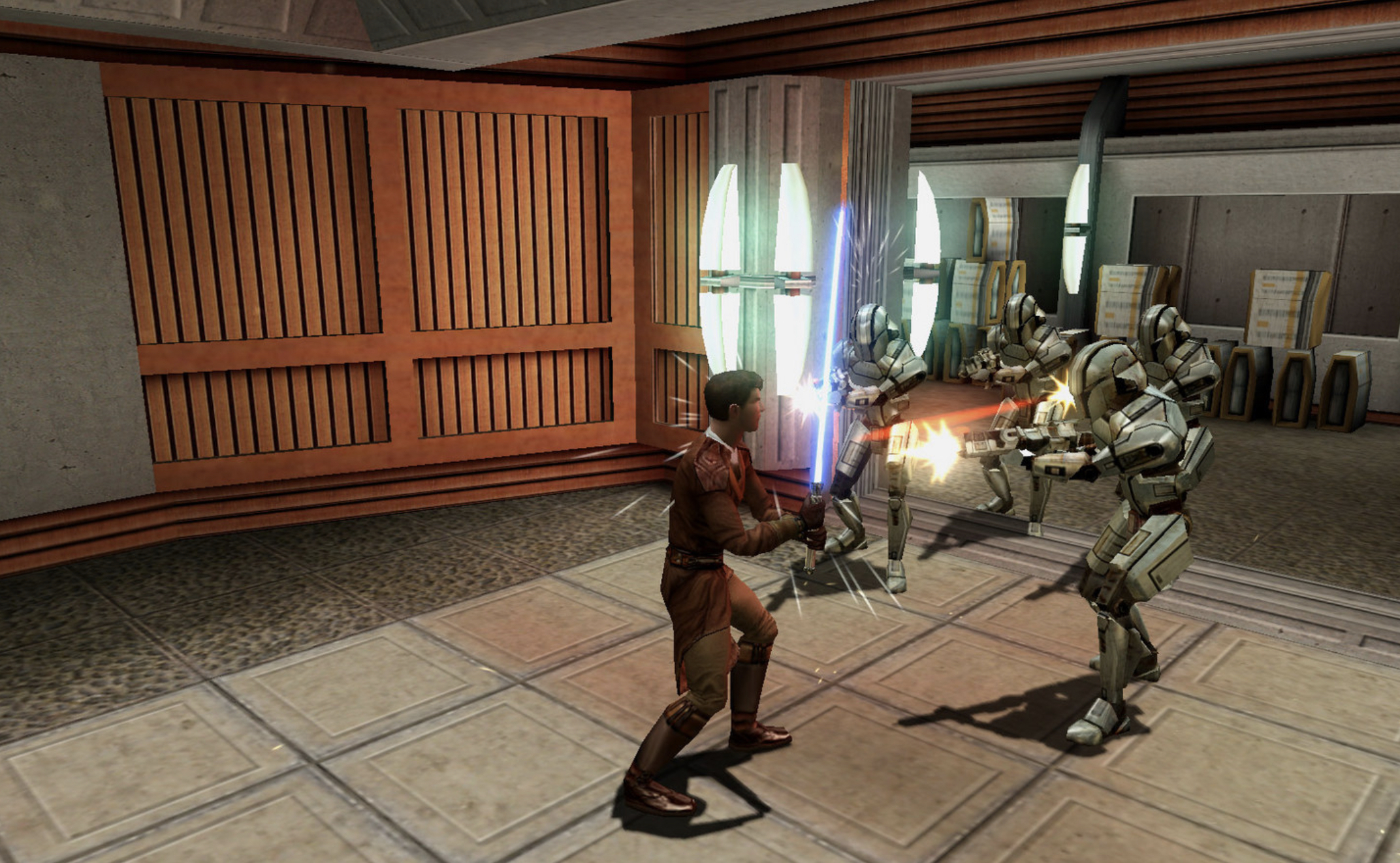 The Knights of the Old Republic (KOTOR) is a series of hard narrative-driven role-playing and combat games set in the Star Wars universe, 4000 years before Luke Skywalker and the Empire. You fight enemies and discover secrets by talking to the characters you meet on your way. The choices you make affect your ability to wield the light and dark sides of the force, who you meet along your journey and much more. Everything, even down to the ending, is dependent on your choices. A remake, developed by Aspyr, was announced in September 2021.

In the first game, you start on the city planet of Taris, where you team up with Carth Onasi, who tells you that the Jedi master Bastila Shan is lost on the planet and is being hunted by the evil Darth Malak. It is up to you to rescue her and escape the planet. From her, you learn of Malak's ultimate weapon, the star forge, which kickstarts your quest to try and stop him and defeat the Sith, unless you choose to help them instead. You search the galaxy for anything that could help you, and encounter people you can add to your party, and upgrades to your gear and force abilities. Eventually, you are captured by Malak, who reveals a big secret about your past.

View our choice of games like Star Wars: Knights of the Old Republic. This game is good if you want to:

Duration: This game will take between 30 hours and 60 hours to complete. The game's maps are quite expansive and offer lots to do, and the many side quests can increase play time should you want a longer experience. You are able to save anytime, so each play session is as long as you make it.

Games Like Star Wars: Knights of the Old Republic 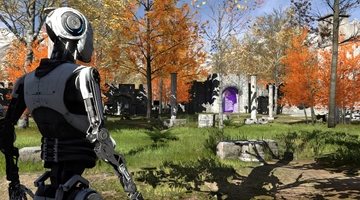