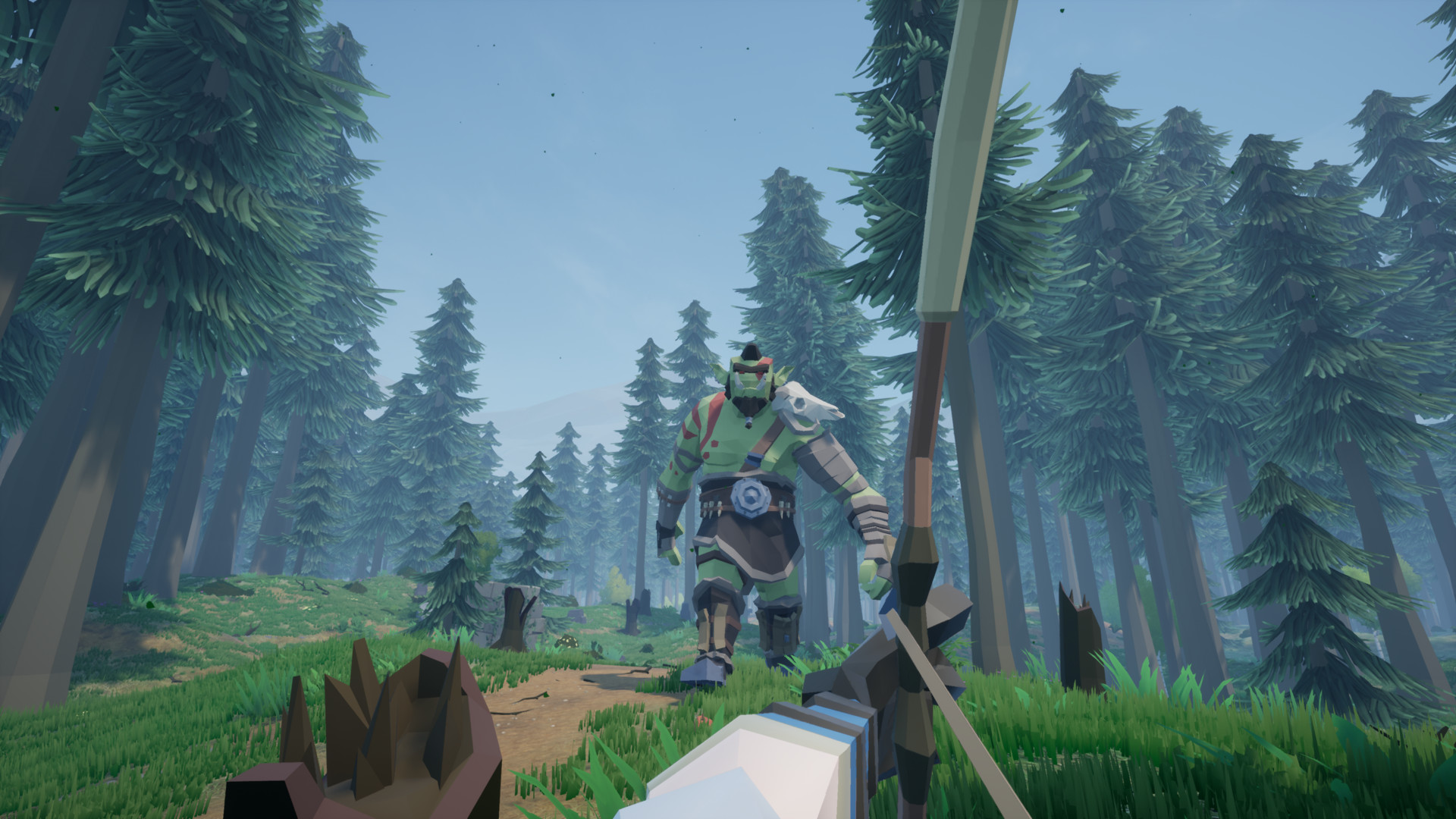 The Bloodline is an action adventure game where you play a descendant of the Harbinger Bloodline with foresight of an impending invasion. You must unite the land and regain respect to reform bonds between kingdoms, recruit an army, rebuild a stronghold and be ready for war.

Play involves exploring the world, building up your inventory, skills and weapons. Combat is physics based and requires considerable skill and lateral thinking. You meet a wide range of people and monsters in the world and can can take on quests to gain the respect of the commoners, lords, and kings. Doing this also earns experience to upgrade your character with new abilities and become stronger.

As you can see from the relatively simple visuals the game focuses on keeping things simple and open while also offering depth of development and agency. There are no classes, which means you can take on whatever skills or equipment you want. You can brew strange potions, discover recipes to allow you to shrink, grow, fly or even breathe fire.

As you progress you can recruit the specialists you meet to aid you in your fight. This can be accelerated by joining a Guild or exploring further afield on horseback. Either way, you steadily work towards winning people to follow you and be ready for the impending battle.

The result is an open world combat game that creates the feel of being part of a larger story. Whether you are after more Zelda-like exploration or some epic medieval battles like Skyrim, this offers a novel experience.

View our choice of games like The Bloodline. This game is good if you want to:

This game has not yet been rated, but we anticipate it is likely to be rated PEGI 12.
Human-like enemies can be killed in a number of ways with splashes of blood. They fall prone on the ground when they die. Skill, the visuals are cartoony with the rag-doll-style physics, rather than realistic. 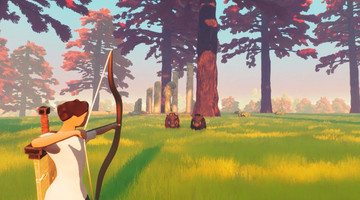 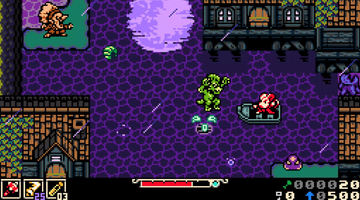 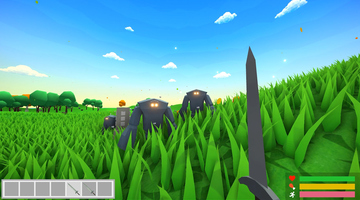 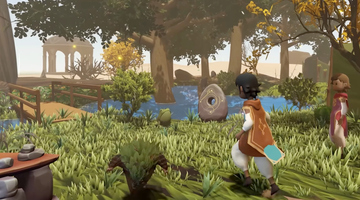 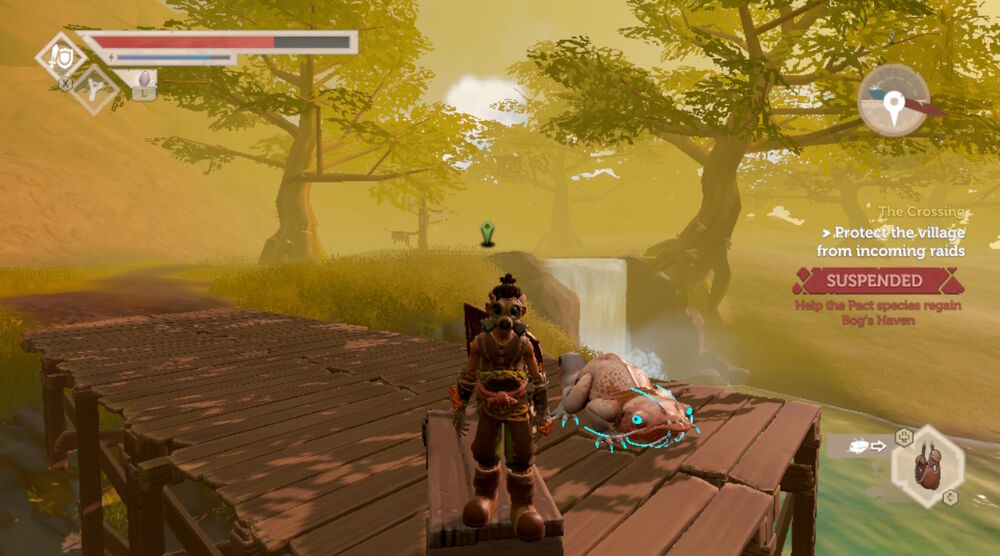 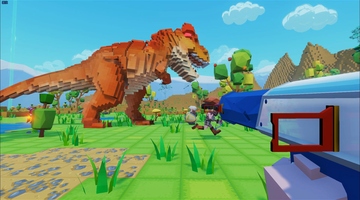 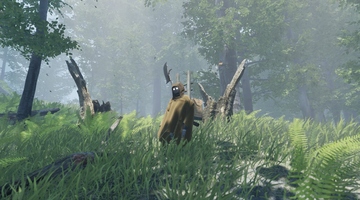 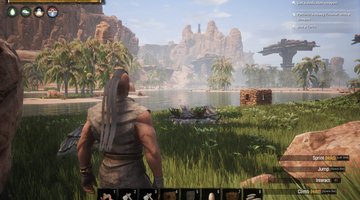