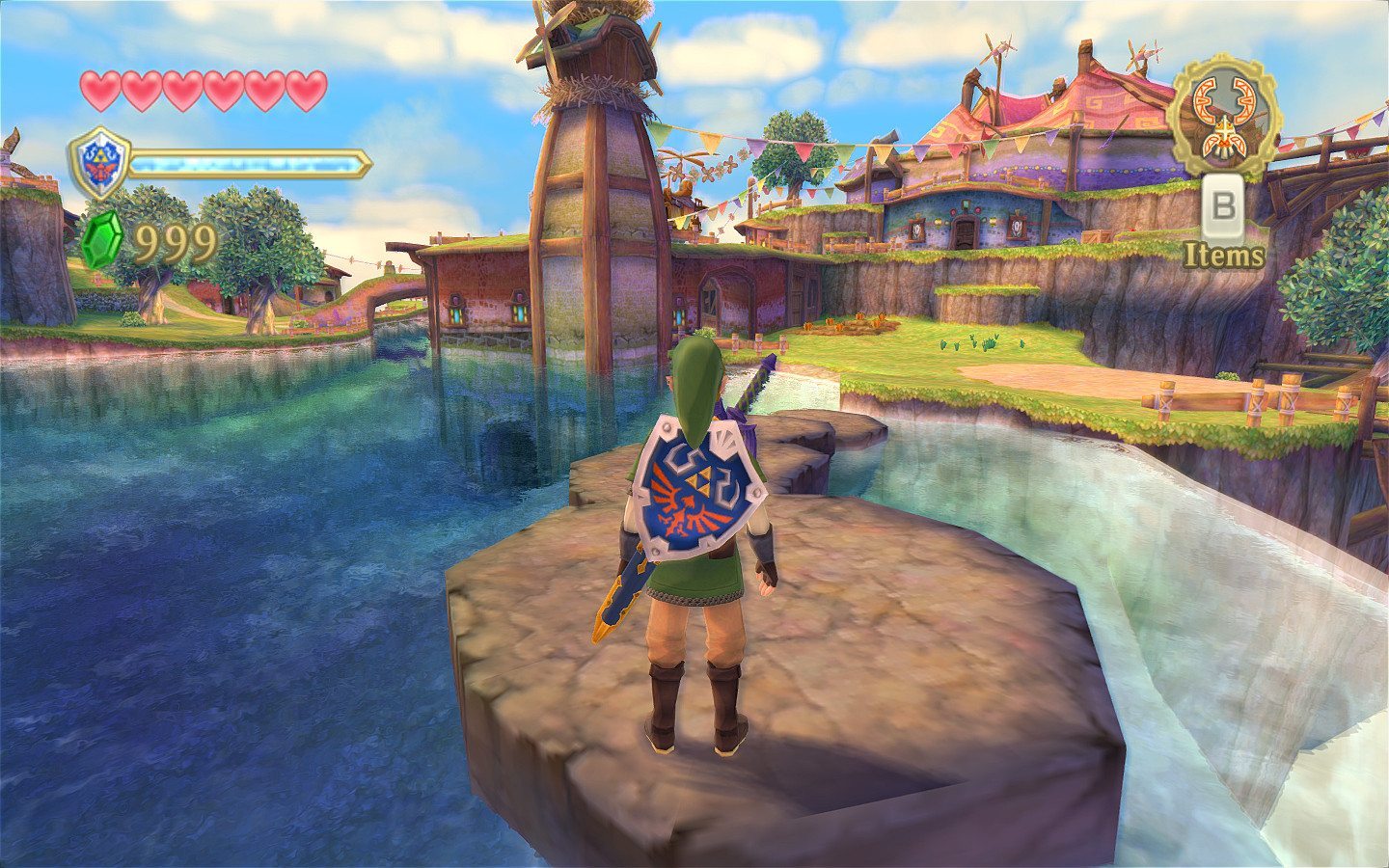 The Legend of Zelda: Skyward Sword is an adventure game in the Zelda series. You play Link and navigate the floating island of Skyloft before diving down to the land below it. While the island locations and flight drew from Wind Waker, the combat and interactions were a perfection of motion controls tried in Twilight Princess with the addition of the more accusation Motion Plus peripheral to the Wii Remote.

The game is the earliest in the Zelda timeline, and tells the story of the origins of the Master Sword. Link must ensure Zelda's safety and stop Ghirahim as he attempts to resurrect his master, Demise.

Fighting enemies makes use of the motion controls of Link's sword and shield. Movements are mapped to the direction the Wii Remote is motioned and enemies are designed to anticipate and block attacks.

The Legend of Zelda: Skyward Sword HD is a version on the Nintendo Switch with optimised motion controls and new button controls. When playing with two Joy-Con controllers, these become your sword and shield. Swing the right Joy-Con to have Link swing his sword in-game and use the left Joy-Con to raise his shield to block enemy attacks.

Platforms: Switch, Wii and Wii U

View our choice of games like The Legend of Zelda: Skyward Sword. This game is good if you want to:

Rated PEGI 12 for Violence.
Rated for younger players in the US. ESRB EVERYONE 10+ for Animated Blood, Comic Mischief, Fantasy Violence. As players explore dungeons and temples, they use swords, whips, boomerangs, and bows to solve puzzles and defeat fantasy creatures (e.g., skeletons, giant spiders, demons). Some ranged weapons allow players to shoot projectiles (e.g., arrows) from a first-person view; players can perform various swords strikes, including a finishing attack: Link jumps through the air to strike creatures and bosses into the ground. The somewhat frenetic combat is highlighted by slashing effects, cries of pain and colourful splash effects as enemies are hit; enemies usually break apart and disappear in clouds of smoke when defeated. A handful of sequences involve bathroom humour (e.g., a character sitting on a toilet, flushing sounds).

8+ year-olds usually have the required skill to enjoy this game. Still, it's important for parents and guardians to consider the maturity required to process the game content. You do need good exploration and combat skill for this game. There's quite a bit of reading although this isn't critical to progressing. You can choose whether to use the motions, which can help (or hinder) younger players.

Our The Legend of Zelda: Skyward Sword Accessibility Report documents 20 accessibility features:
In the Switch version of the game you can use the (separately purchased) Amiibo characters at any time to create a checkpoint. Tapping the amiibo again returns to the checkpoint. This offers the ability to save as well as fast travel.

The Switch version of the game requires you to hold a button down to be able to control the camera. You also need to quickly execute Left-Right-Left to do a spin attack and click the stick down to use your shield. Also, the dialogue text is smaller on the higher resolution Switch display. You can, however, fast forward text on the Switch by pressing B. The Switch version now provides the name of the character who is speaking, which the Wii version didn't do. Also, the Switch version interrupts play with dialogue less often, and provides players with optional dialogue icons.

The Wii game required you to use motion controllers to trigger attacks and other actions in the game. You can view the bottom mappings on the screen while playing. The game map in dungeons has to be collected before you can use it.

Video Games Like The Legend of Zelda: Skyward Sword 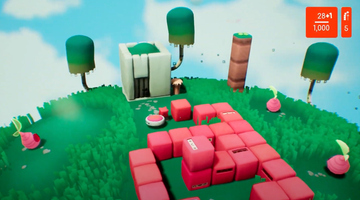 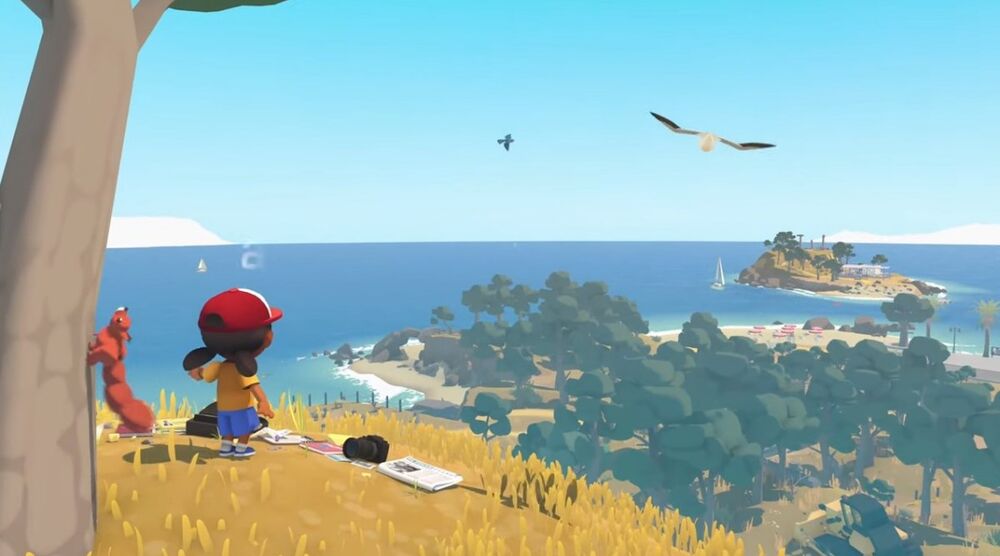 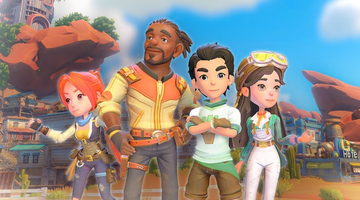 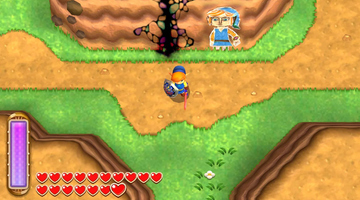 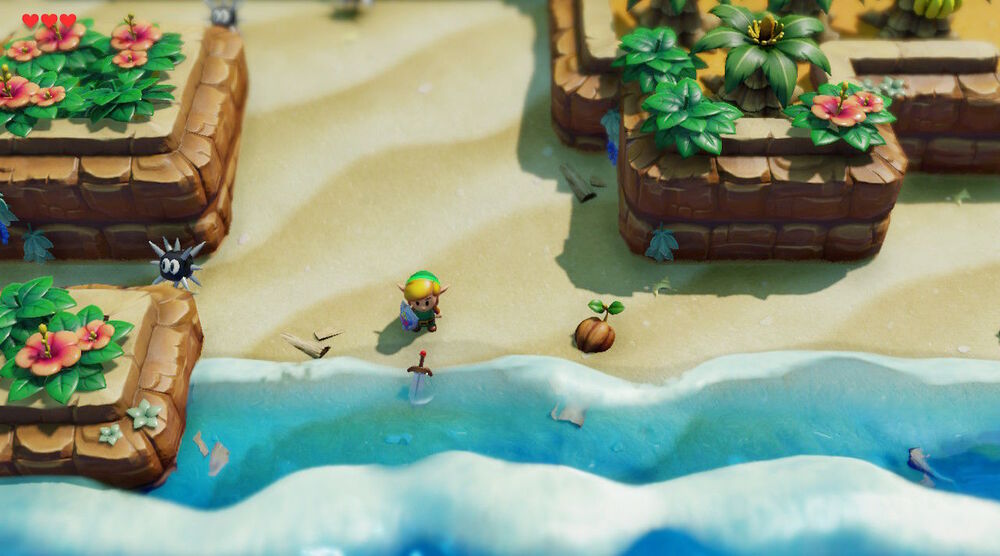 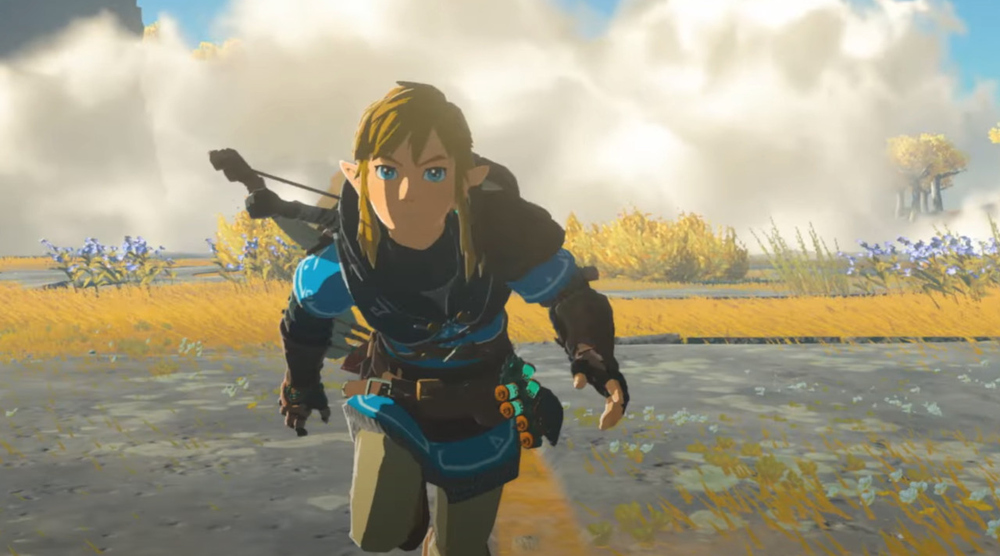 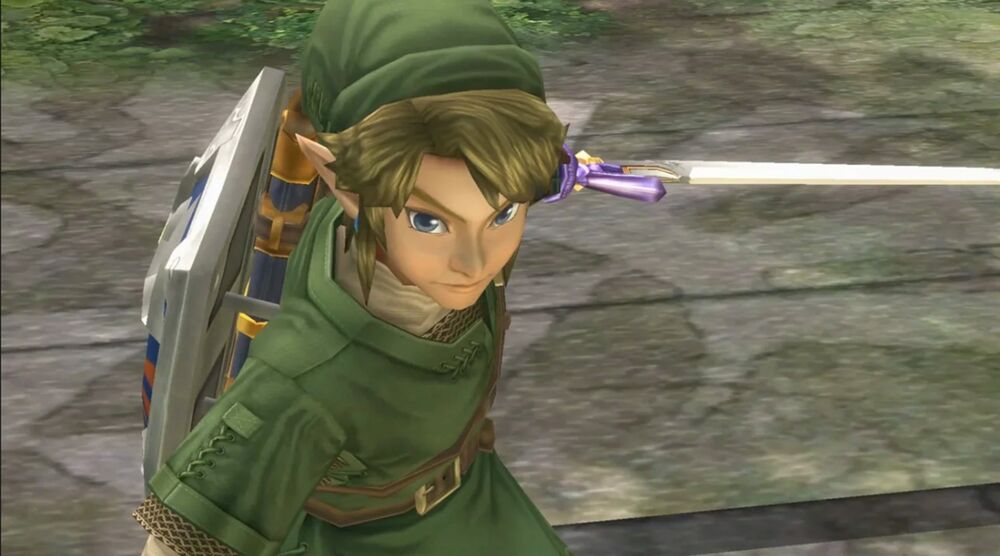 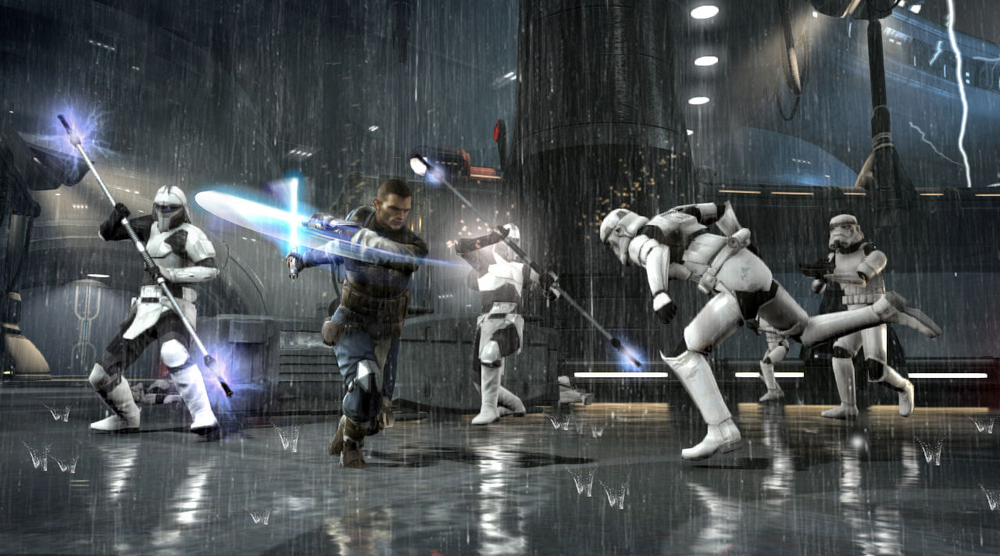 Board Games Like The Legend of Zelda: Skyward Sword

Our experts have hand-picked the following board games that offer a similar experience or theme to The Legend of Zelda: Skyward Sword., or are a younger rated alternative for players not ready for PEGI 12 or ESRB EVERYONE 10+ games. 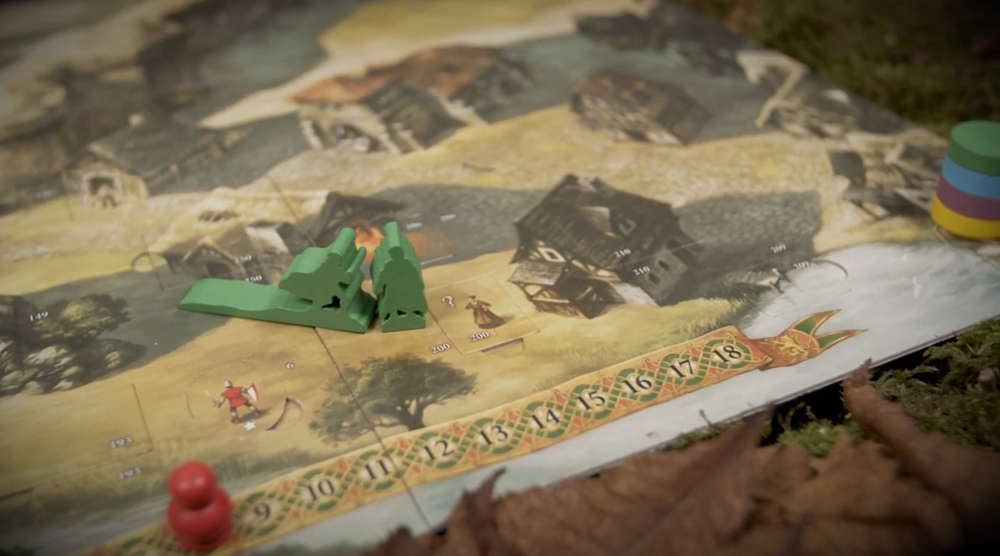