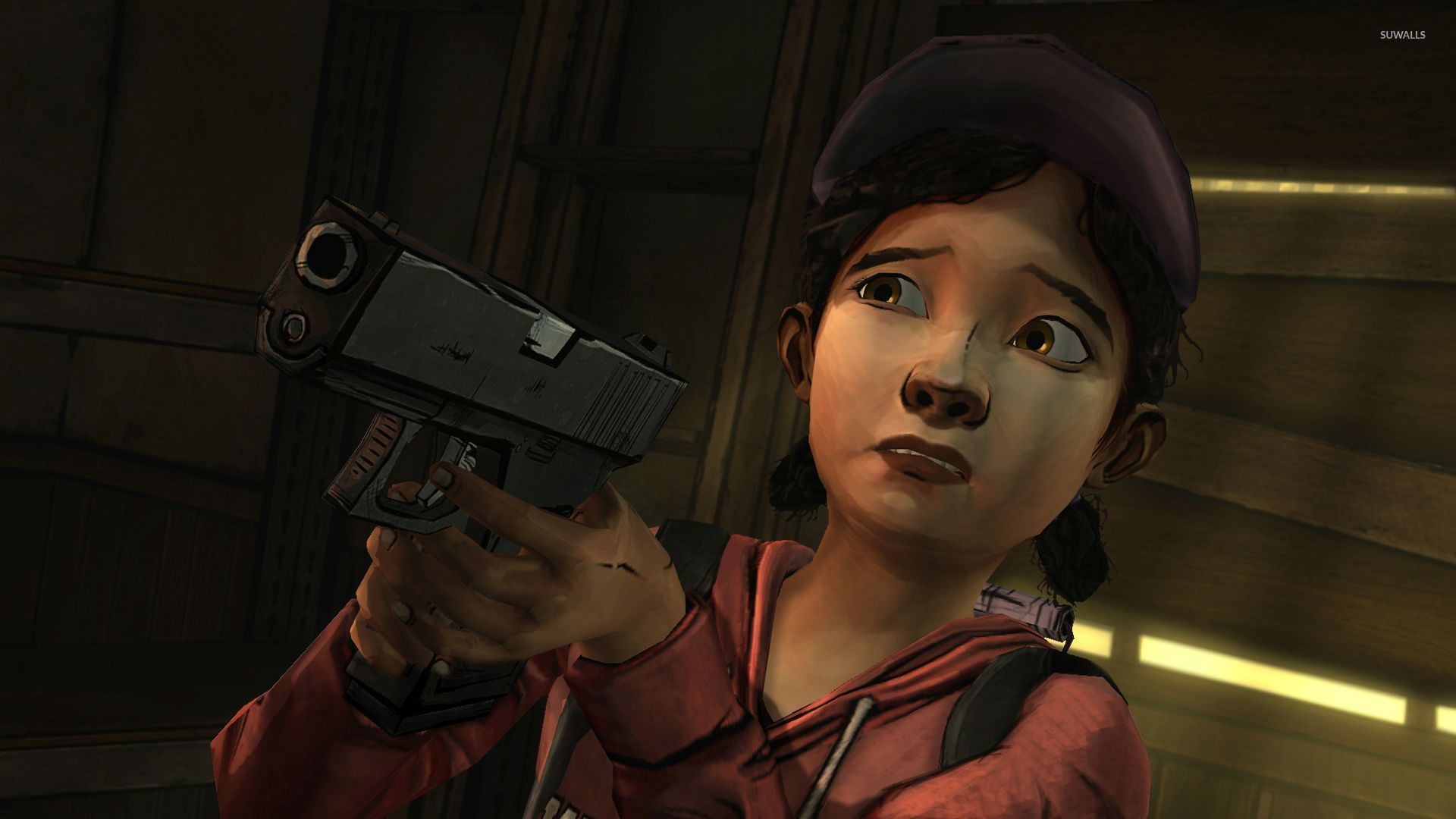 Walking Dead is a survival adventure game series. You explore locations and gather a ragtag group of survivors. How you interact with each of them and make decisions about various dangers results in a branching story where no one is guaranteed to survive.

These are graphic adventure games, that play out like a novel but with a narrative and characters that change depending on your actions. You can talk to people, explore your location, pick up things and take a wide range of routes.

Although at first, this feels like you are not really changing very much of the game. As time goes by it's clear that you are having a substantial and sometimes grave effect on how the stories play out.

The series includes the following games:
Each of these represents a season of content broken into a number of episodes. The complete collection has been gathered together in the following package:

View our choice of games like The Walking Dead. This game is good if you want to:

Players: This is a single player game. The time to complete these games varies based on your decisions, as well as how many episodes in each iteration.

The Walking Dead: A New Frontier

The Walking Dead: A New Frontier: The Complete Season (Episodes 1-5)

The Walking Dead: Michonne: Ep. 1, In Too Deep

The Walking Dead: The Final Season

The Walking Dead: The Final Season: The Complete Season


Additional in-game purchases are offered for items that enhance the experience. This includes a regular subscription fee (known as a 'battle/season pass') to unlock access to reward items and other aspects of the game. Free-to-start on iOS then you purchase each chapter. On consoles, you purchase seasons together. Some of the series, like A New Frontier, offer season passes. Alternatively, you could purchase all the episodes in a single package: The Walking Dead: The Telltale Definitive Series.

Season One of Walking Dead was rated PEGI 18+ for frequent strong violence and strong language. Features frequent bloody violence against both human and zombie characters, including impalement and decapitation. Strong language includes the word '*!@?*'. 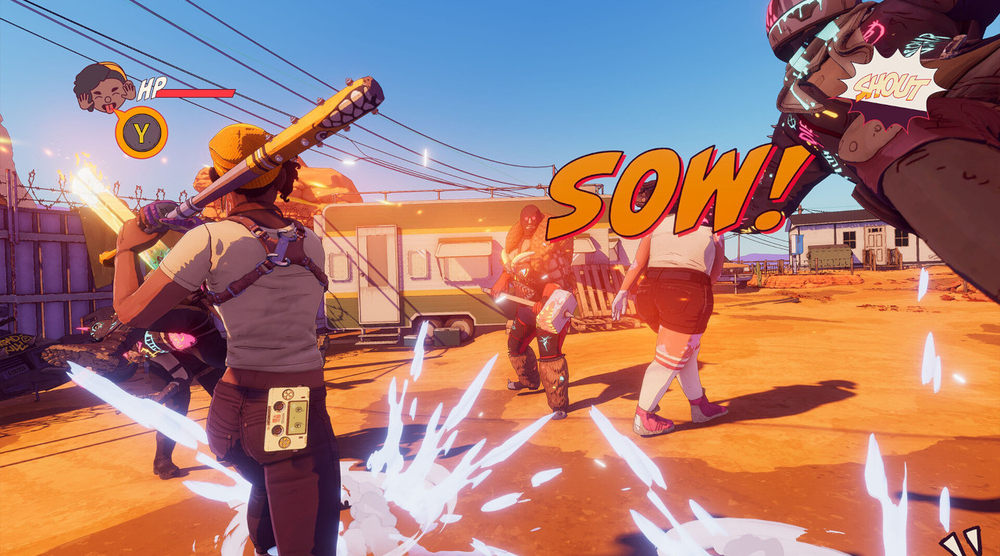 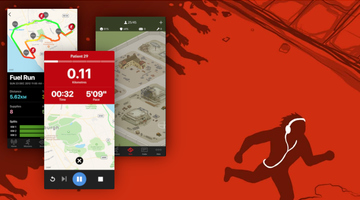 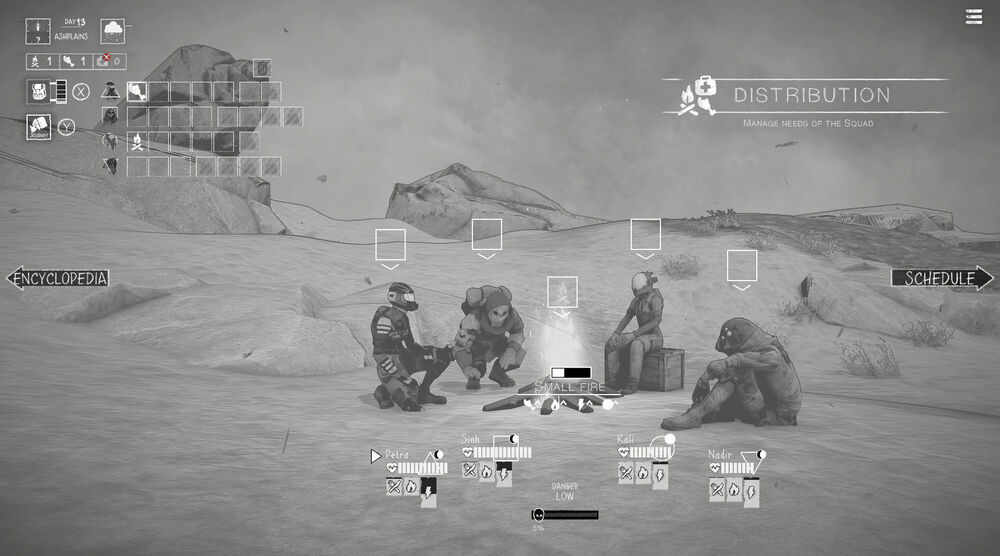 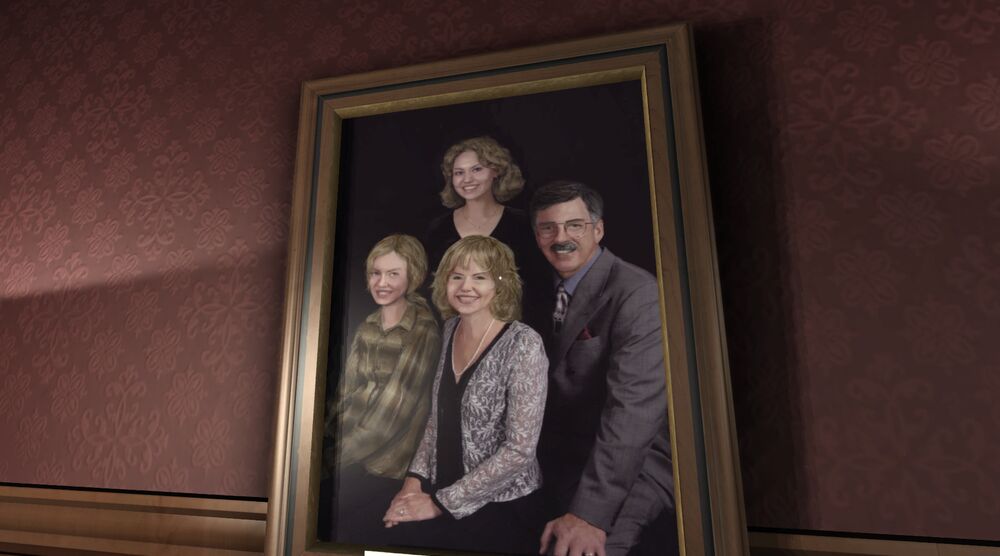 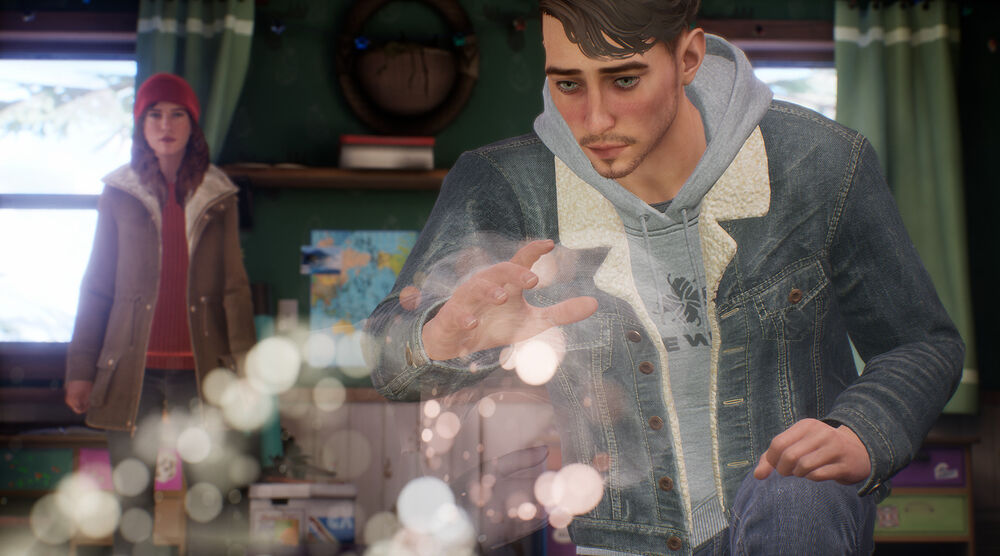