There Is No Game Review 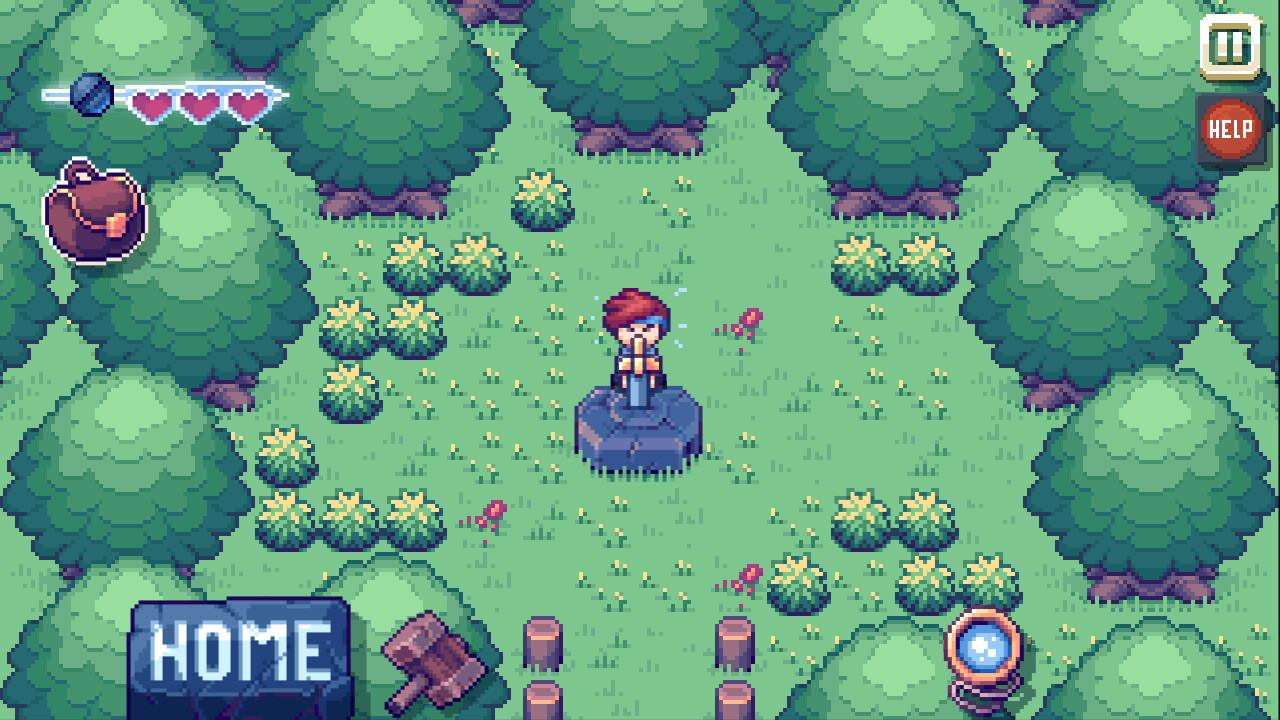 There Is No Game: Wrong Dimension is a comedic adventure with a strange twist. From the outset the game’s narrator insists that there is no game to play. As you inevitably ignore his instruction you go on a journey through silly and unexpected video game universes.

The achievement is more than comedy though, as you move from suspicion and concern of the game’s creator to working with them. The main action is of the point and click form — where you select where to go on a the screen by clicking, as well as manipulating and collecting items.

It’s a challenge to your resilience. To keep going when you are told not to. But also the puzzles are often complex and require “outside the box” thinking to solve. The result is a game that is a much fun to share and talk about after playing it as it is to play in the first place. Although, like any good piece of media, to talk about it too much is to spoil the joy of its twists and turns.

This is the fully fledged version of the original There Is No Game that was just 15 minutes long and won the 2015 Newgrounds Construct Jam competition under the contest theme of deception. There Is No Game: Wrong Dimension (originally There Is No Game 2) follows up and expands on ideas of that short idea after it went viral and was downloaded by over 1 million people.

View our choice of games like There Is No Game. This game is good if you want to:

Rated PEGI 7 for violence.
In the US, ESRB state: ESRB EVERYONE 10+ for Fantasy Violence, Mild Language, Suggestive Themes 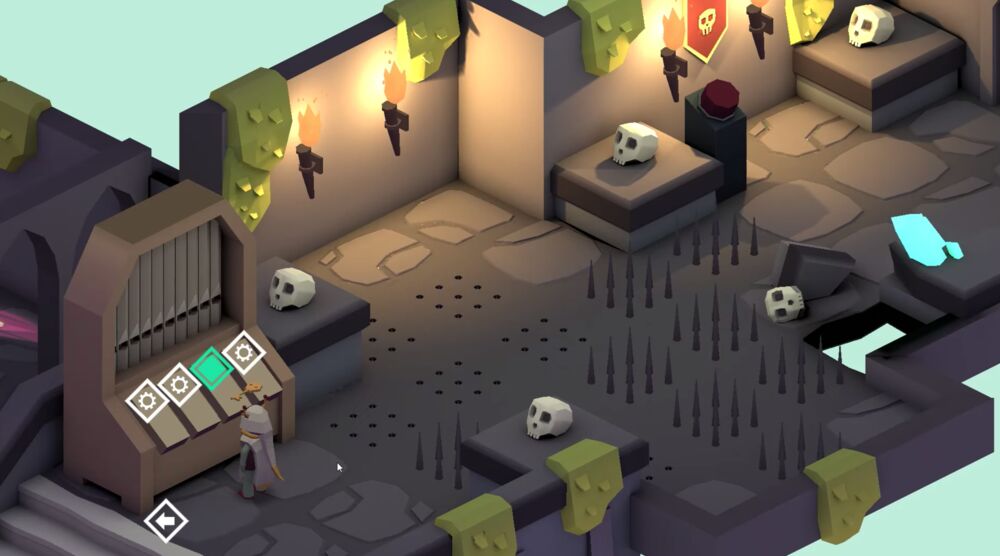 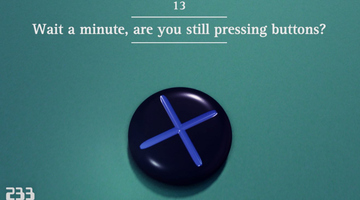 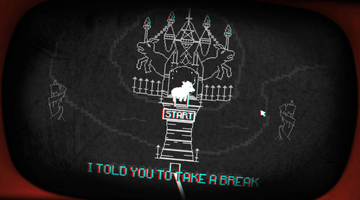 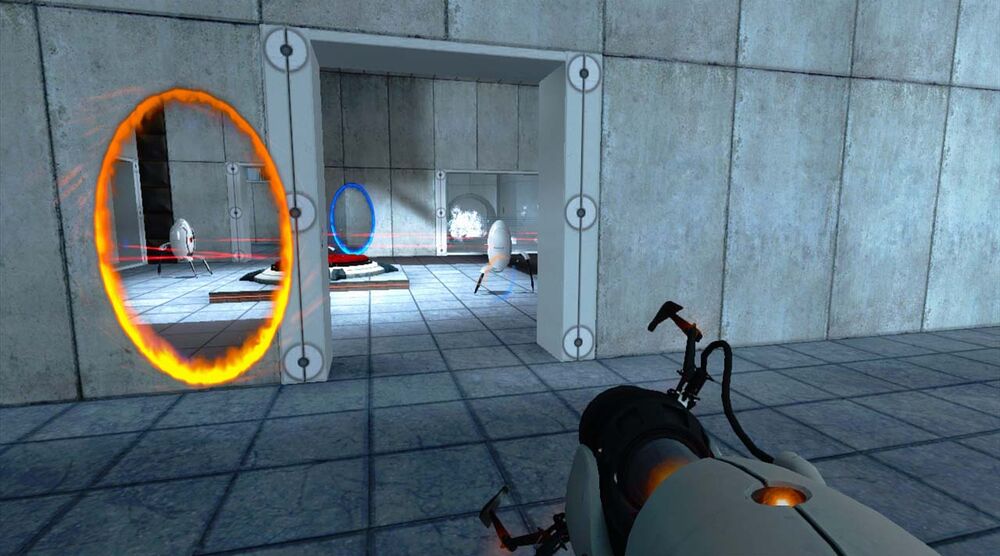 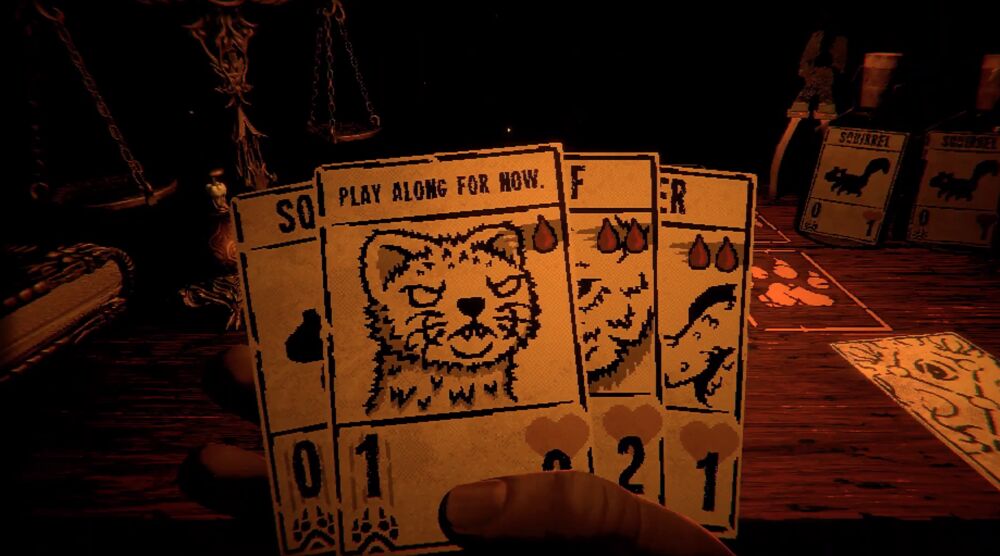 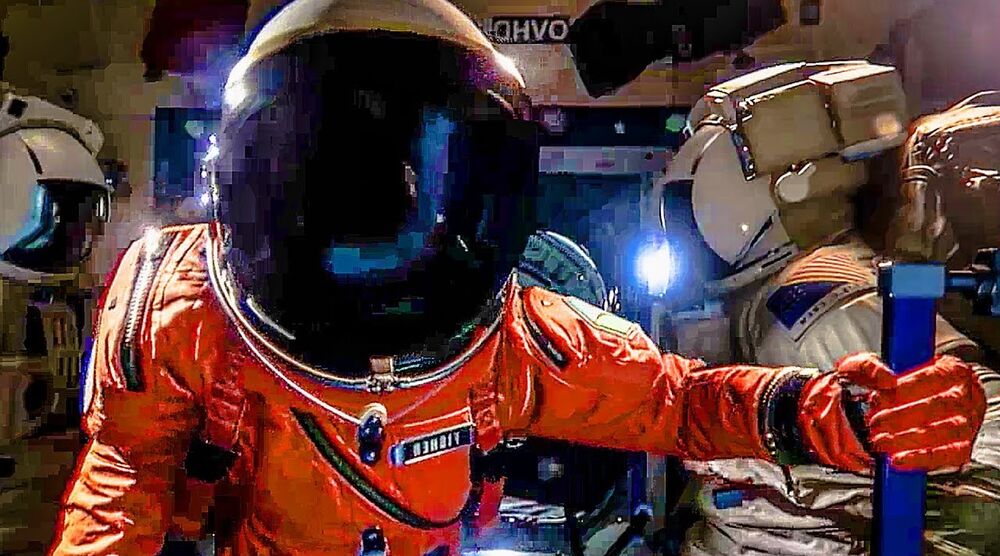 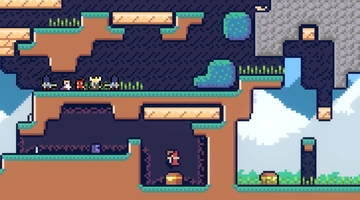 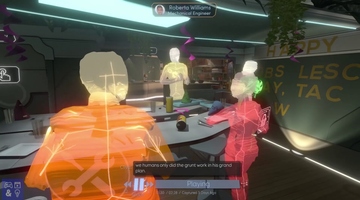 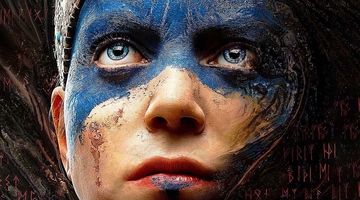 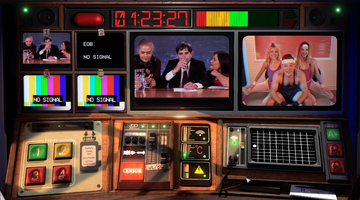