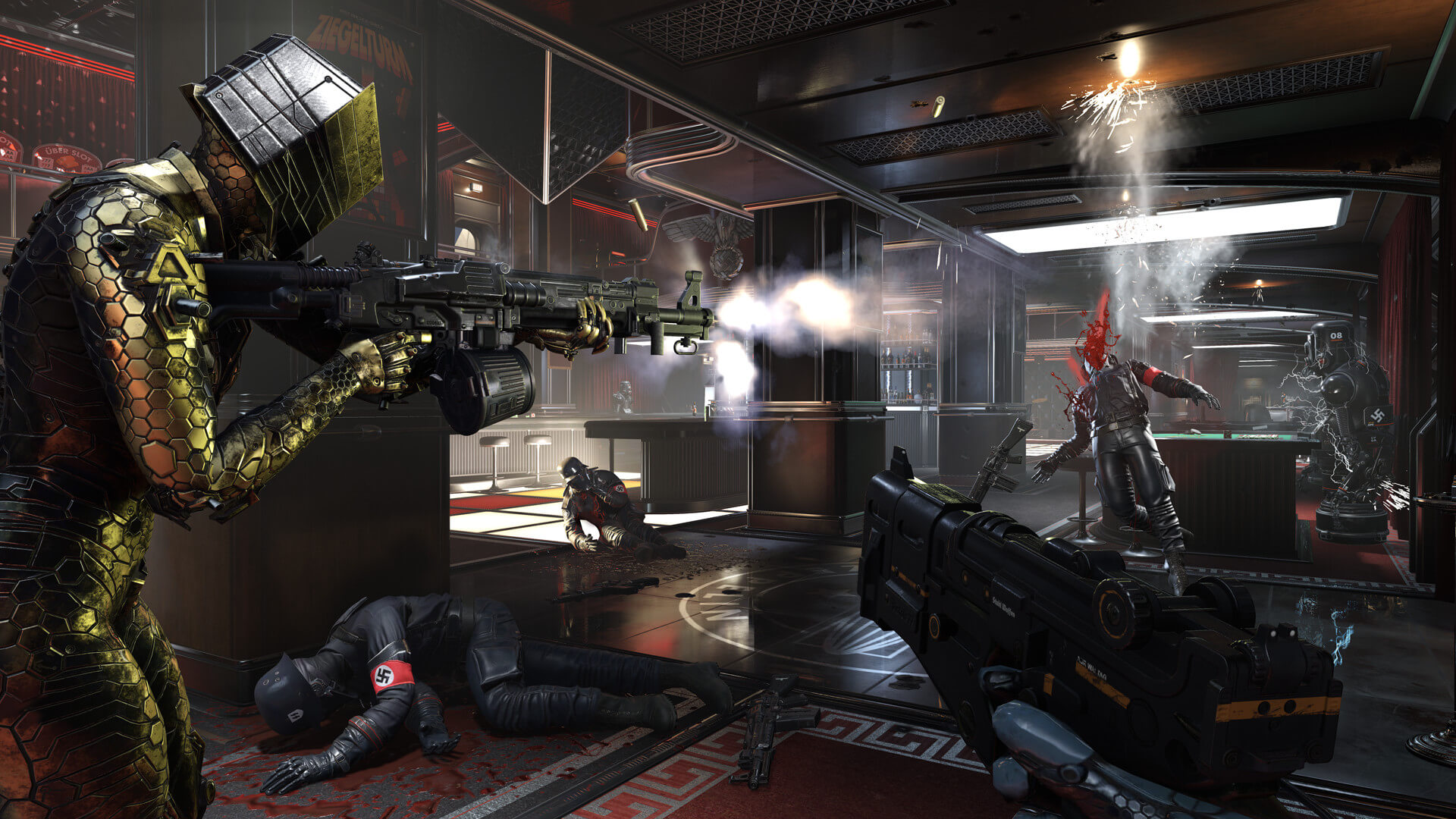 Wolfenstein is a series of World War II shooting video games. They are mostly set in an alternate history of 1960s Europe where the Nazis won the Second World War. You explore on foot with various weapons at the ready. It's a combination of fear and adrenaline as you need your reflexes to survive for long.

In most Wolfenstein games, you play William "B.J." Blazkowicz, a Jewish Polish-American Army Captain who is fighting against the Axis powers. This is often centered around Nazis attempting to harness supernatural and occult forces and set in an alternate history where Axis powers won World War II.

View our choice of games like Wolfenstein. This game is good if you want to:

Wolfenstein Youngblood is typical of the series's rating. It's PEGI 18 due to frequent scenes of graphic violence and strong language. Violence consists of you playing as either Jess or Sophie and using your power suit and whatever weapons you can recover to kill the enemy Nazi forces. Decapitation and dismemberment are possible, with graphic visual details depicted complete with wounds, blood, tissue and brain matter being shown. Moderate to strong language can be heard throughout including the words ‘*!@?*’, ‘goddamn’, ‘*!@?*’ and the word ‘*!@?*’ and its derivatives. There is also a scene where Jess and Sophie are actively encouraged and taught how to properly smoke cigarettes by a third person.

ESRB MATURE 17+ for Blood and Gore, Intense Violence and Strong Language. Players can engage in combat missions against Nazi enemies while following the storyline; characters use pistols, rifles, machine guns, and futuristic weapons to kill soldiers and mech characters. Some weapons allow players to blow off enemies' limbs/heads, resulting in large blood-splatter effects and chunks of flesh. A few cutscenes depict further instances of intense violence: a soldier's head exploding after being shot; a character crushed to death and partially decapitated after an explosion; a character stabbed in the eye. The words “f**k” and “sh*t” appear in the dialogue.

Our experts have hand-picked the following similar games for you. These offer a similar way to play to Wolfenstein or are games with a similar theme or topic. These are good alternative games to Wolfenstein, or are a younger rated alternative for players not ready for PEGI 18 or ESRB MATURE 17+ games. 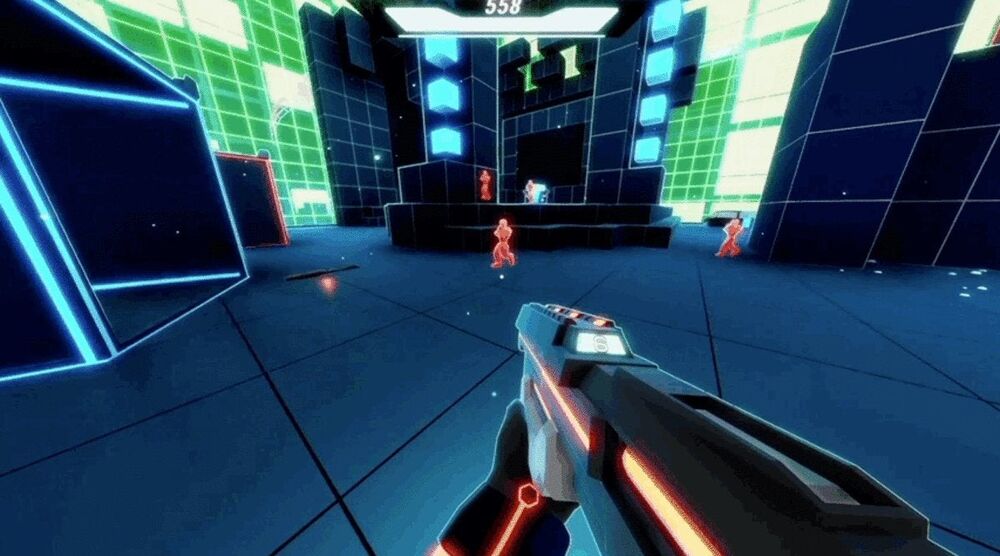 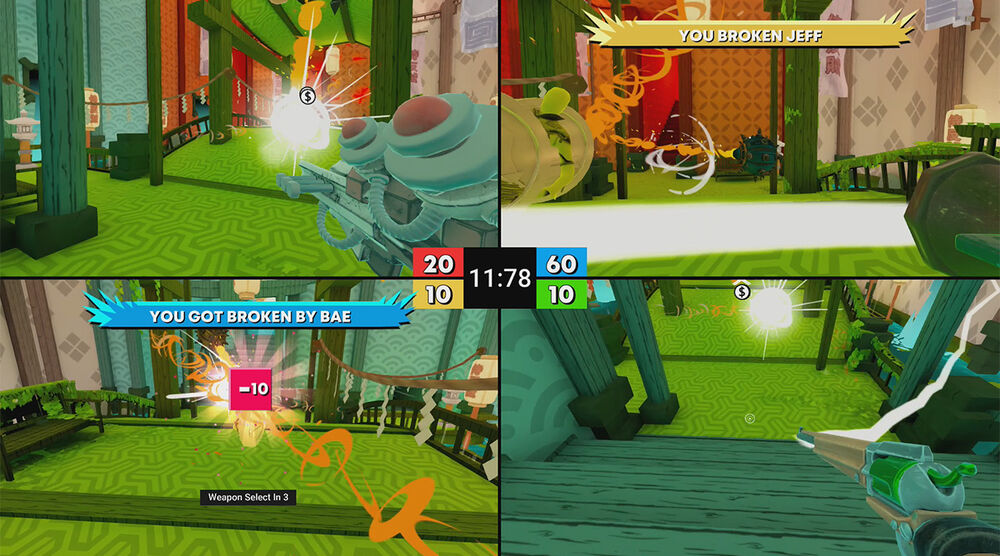 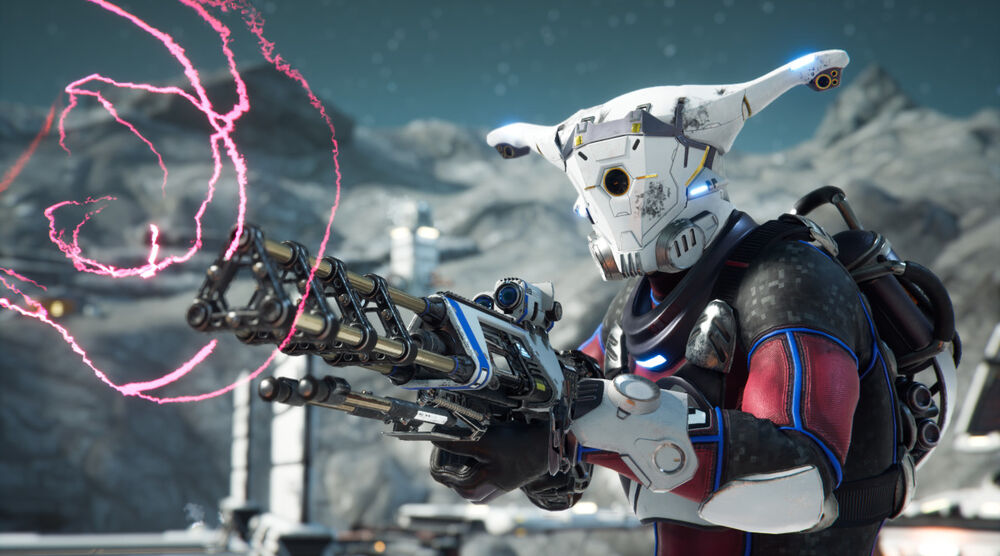 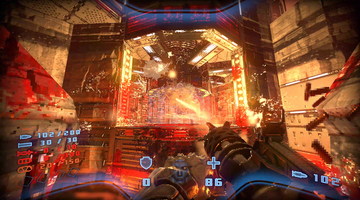 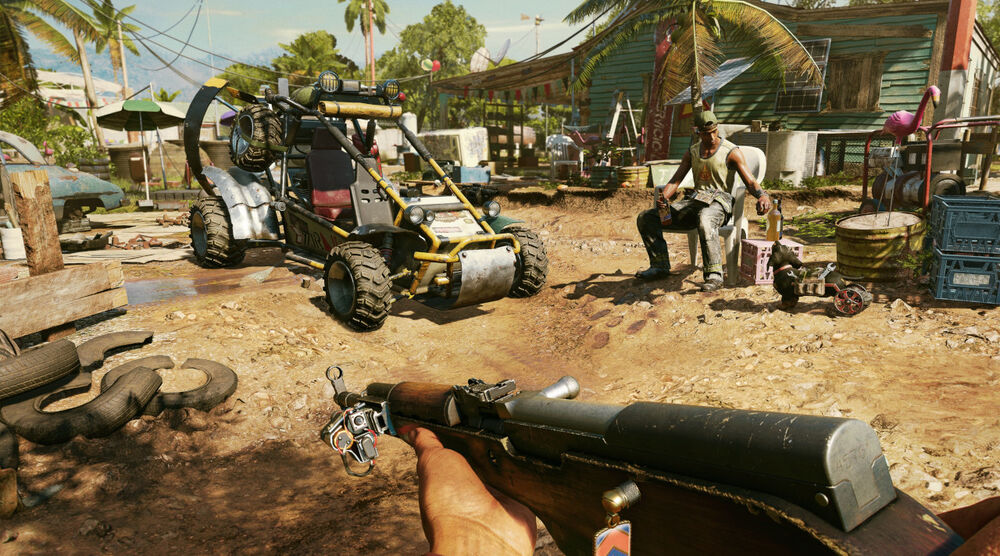